Skelethal at Courts of Chaos

Courts of Chaos, where Skelethal were playing on the 2nd day, seemed the perfect occasion for a quick shoot with the live incarnation of the band.
The rain having somewhat abatted, we were able to find a location nearby just after their live performance.

As for the shoot with Interment, I chose some really gritty film, as I like my death metal a bit dirty. 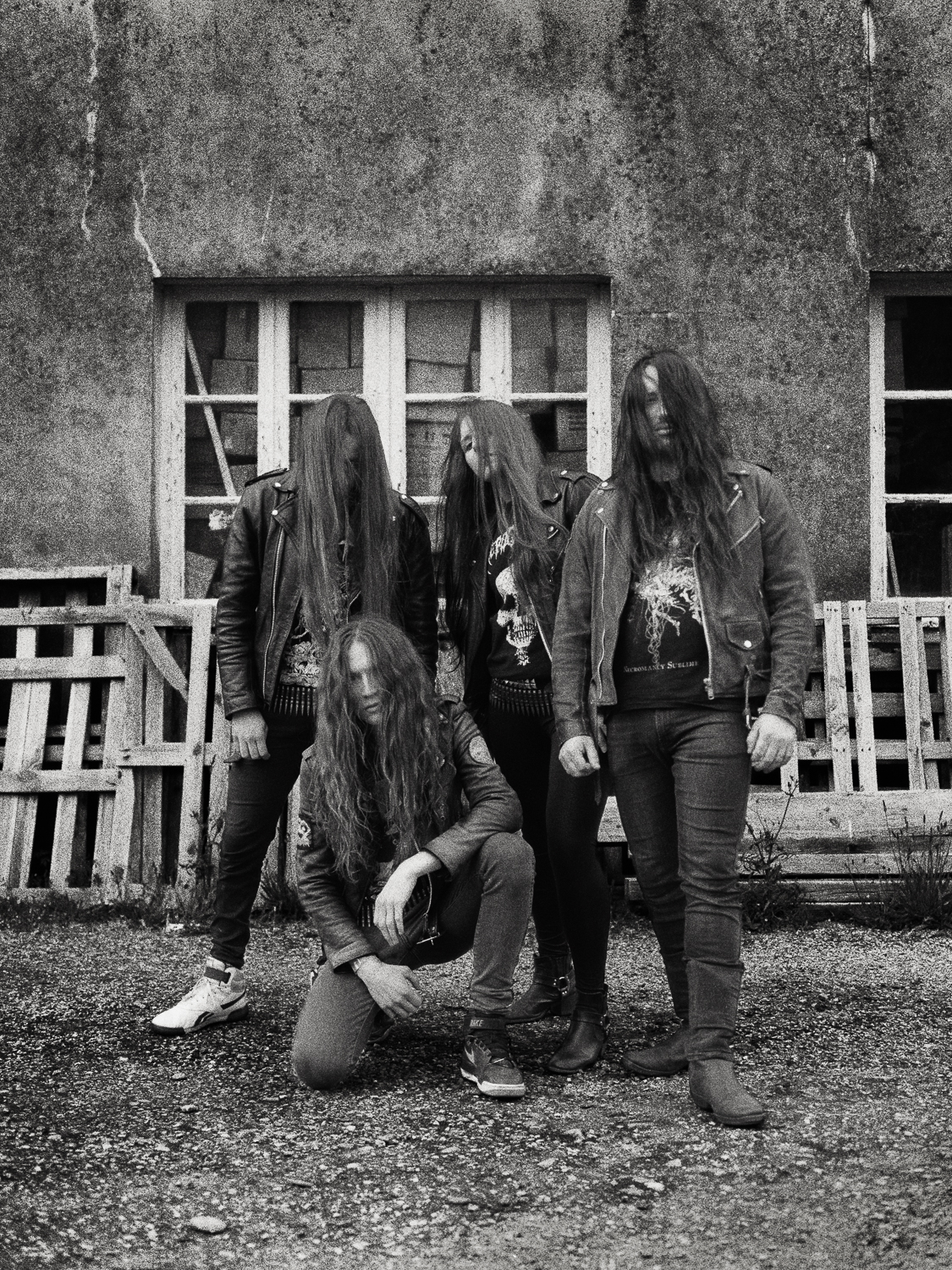 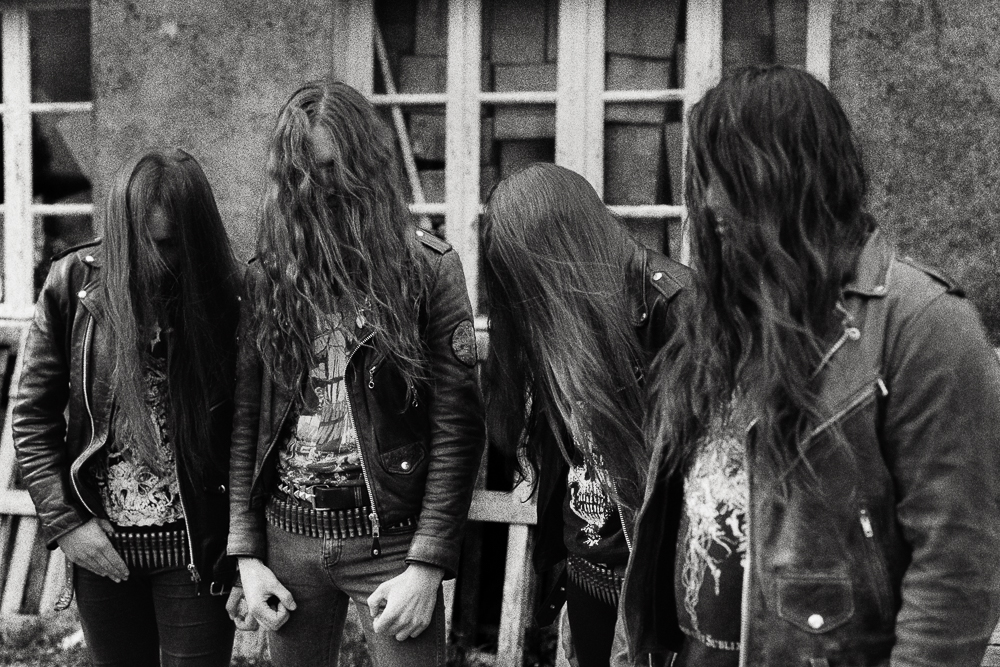 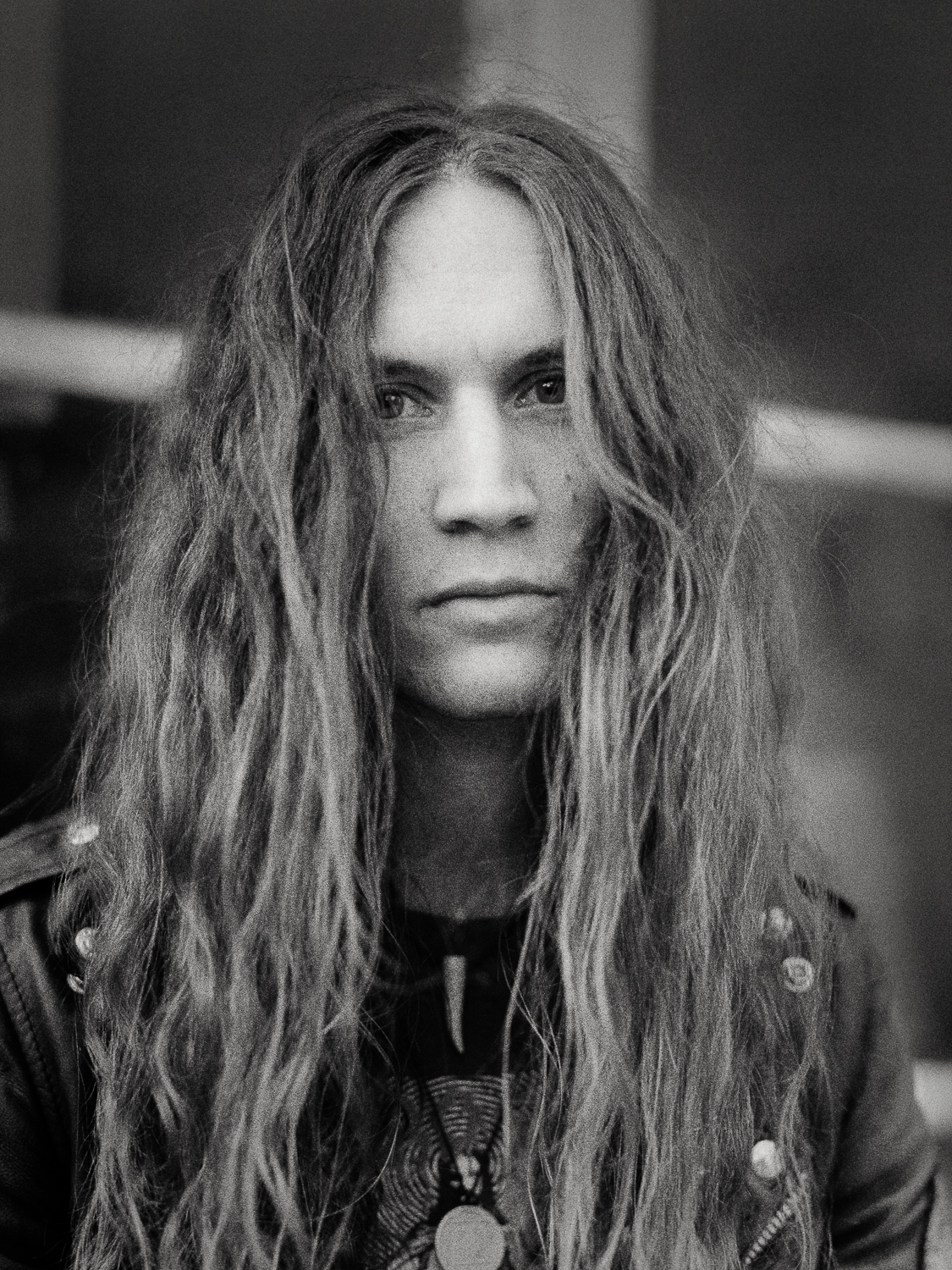 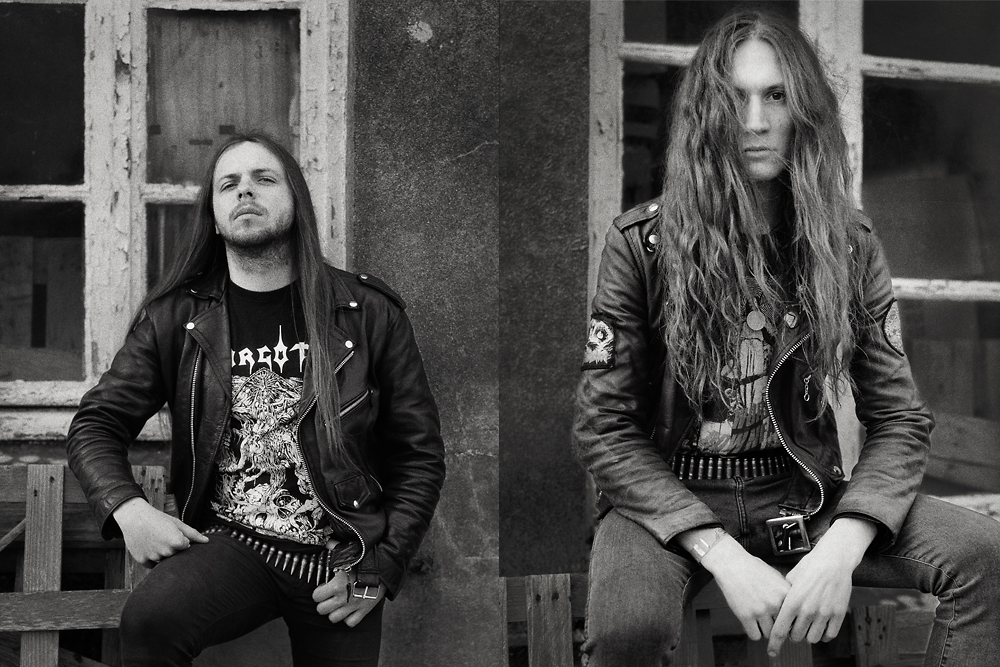 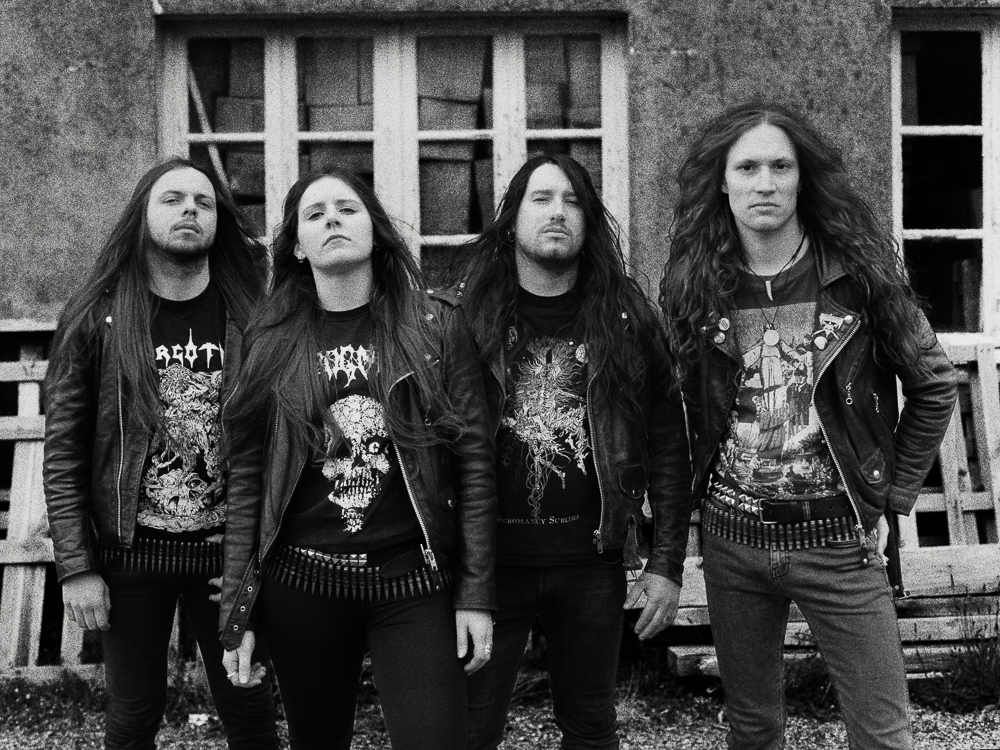 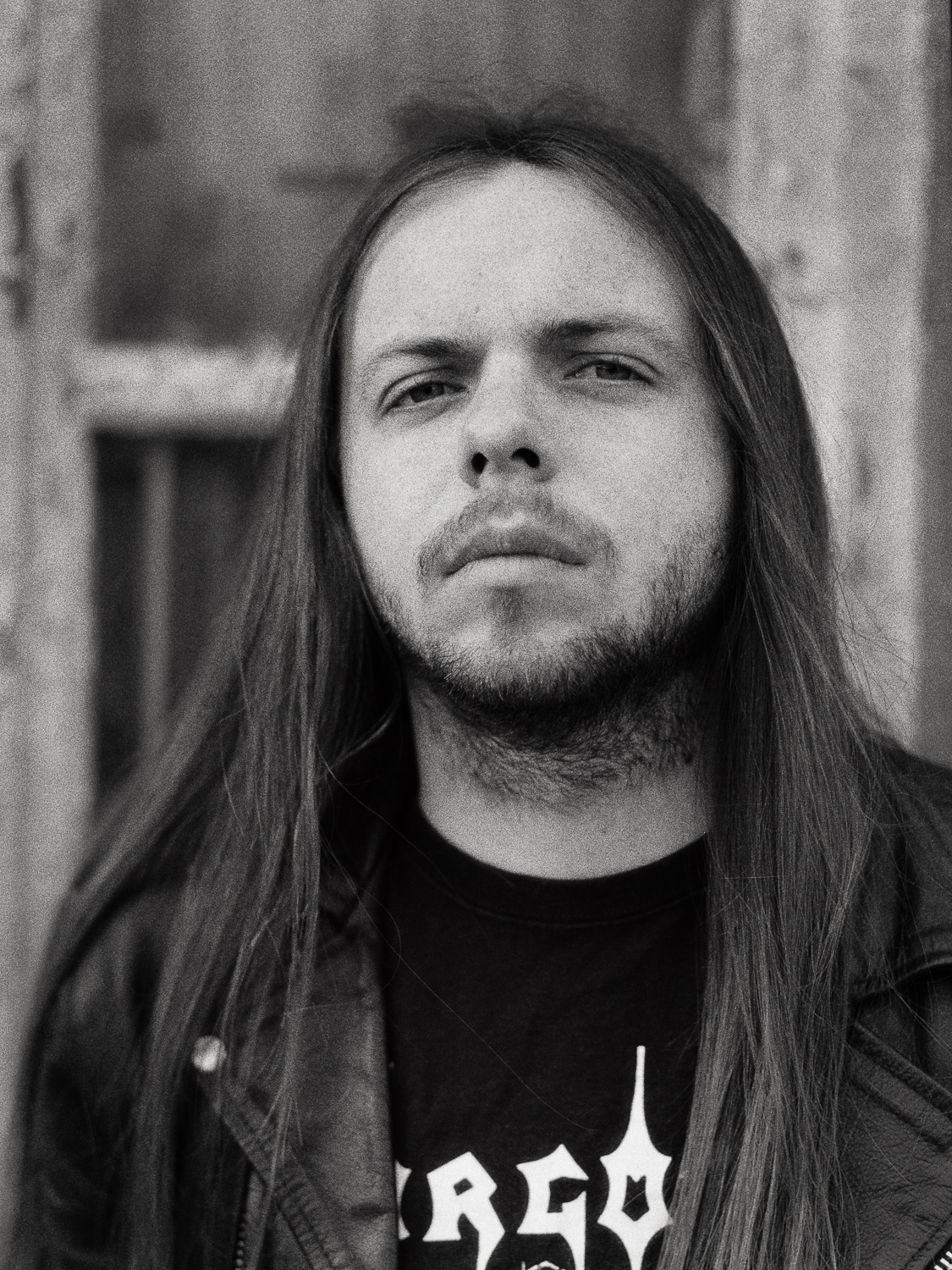 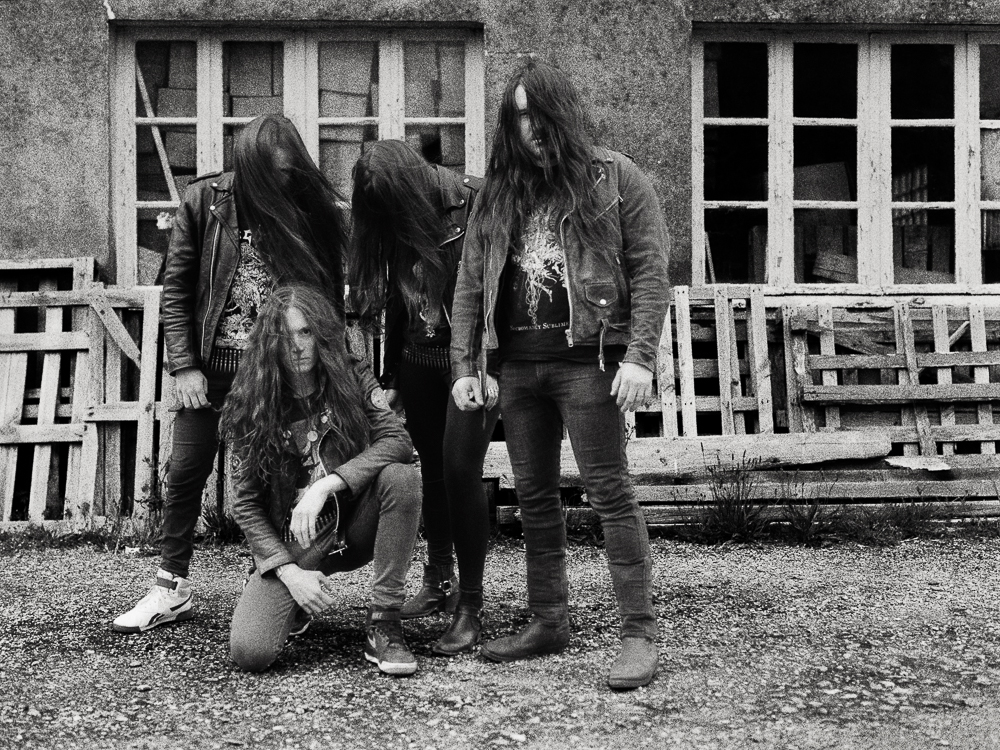 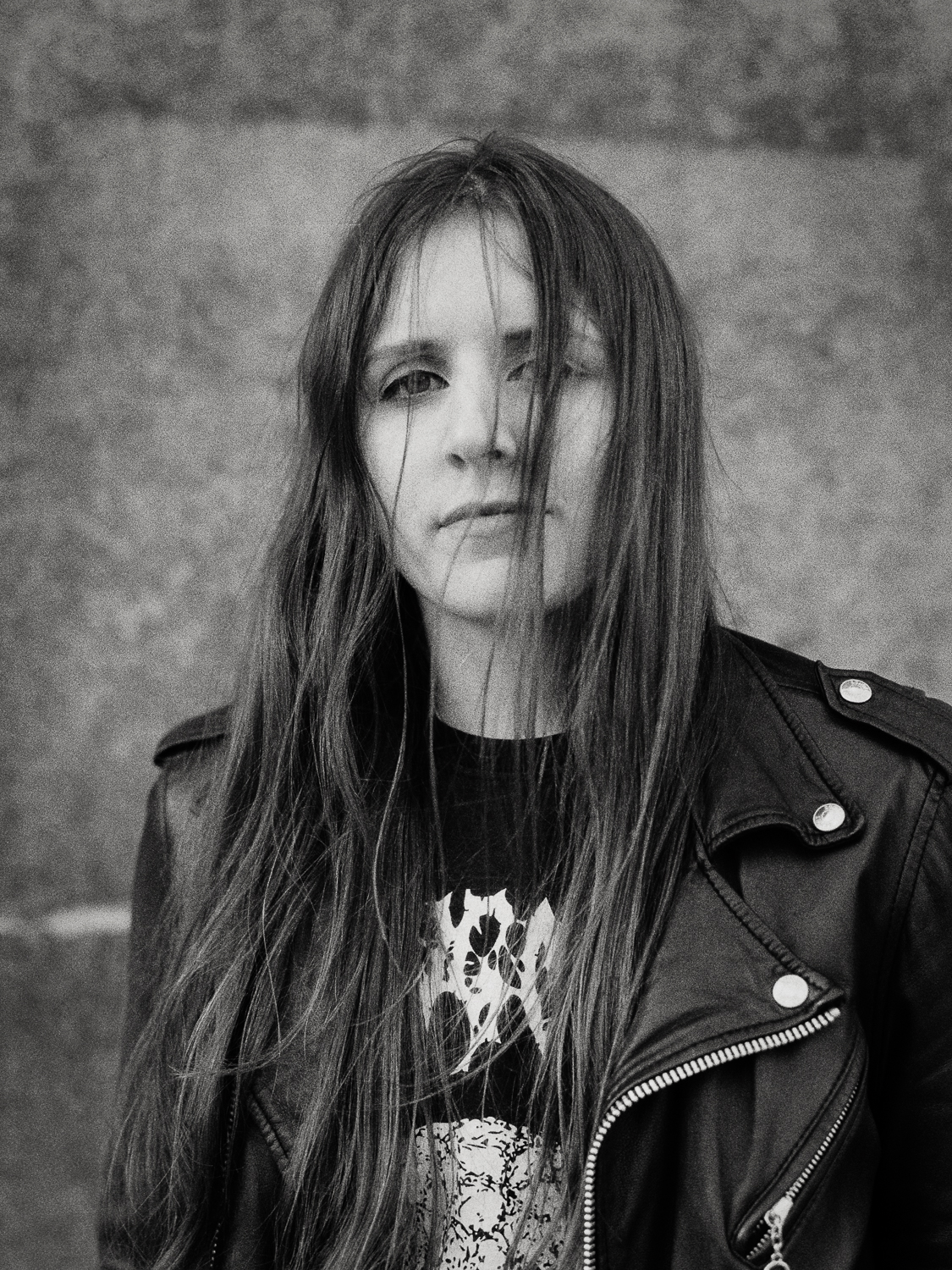 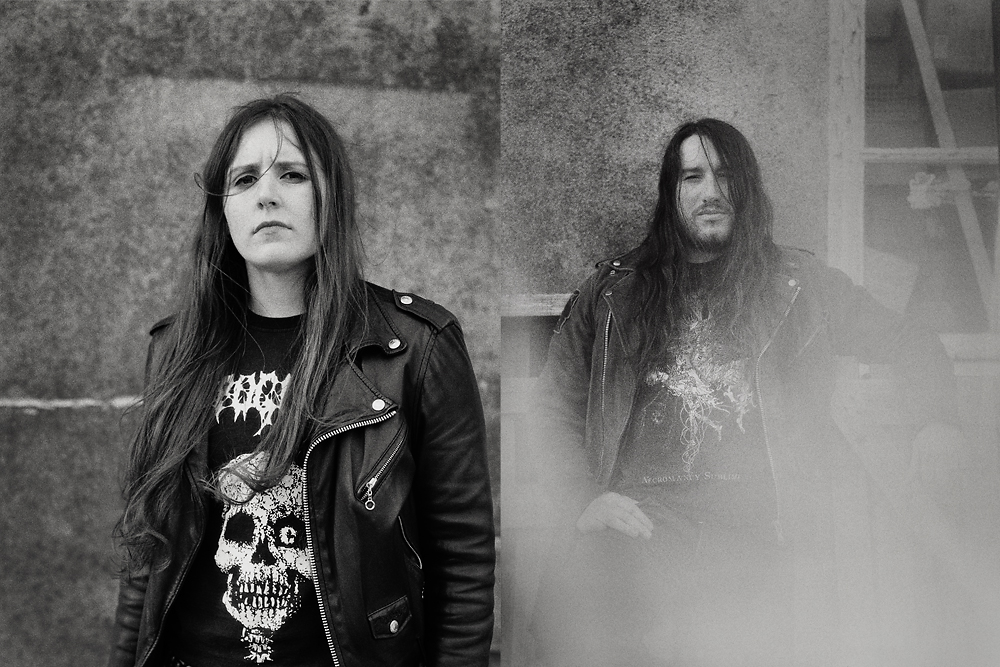 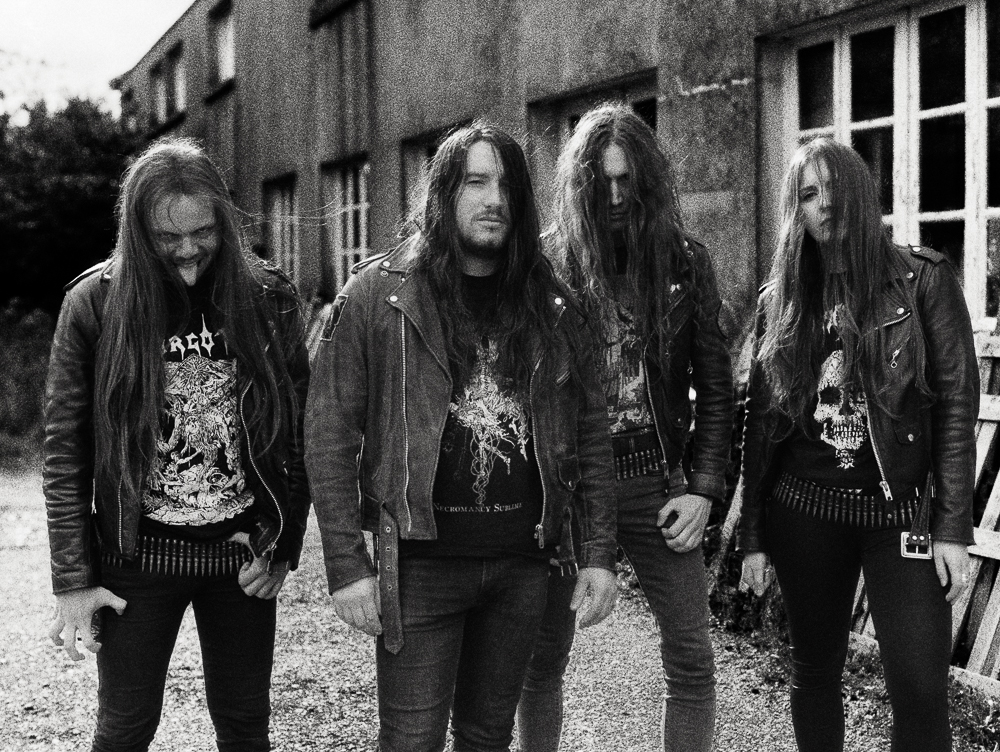 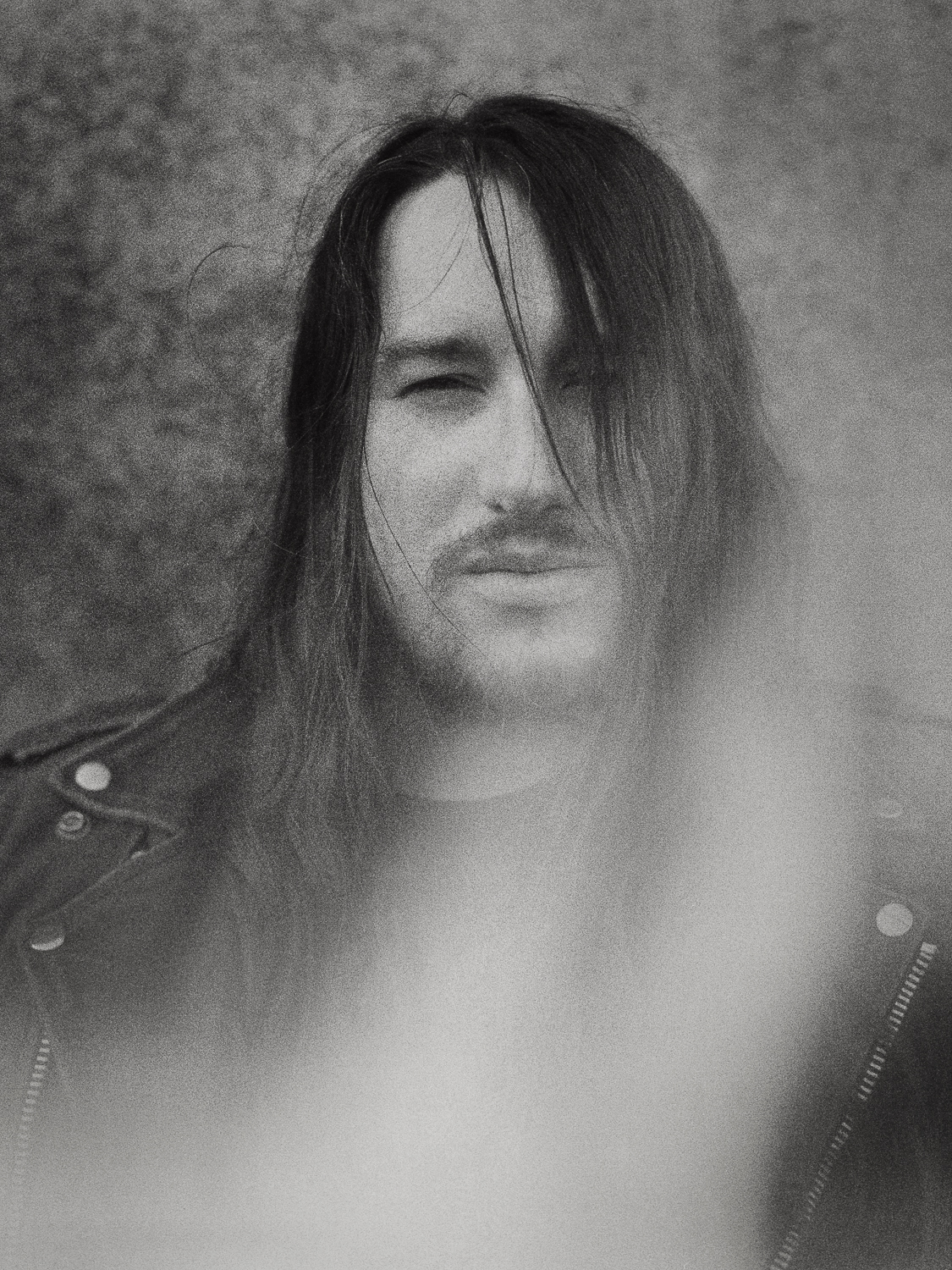 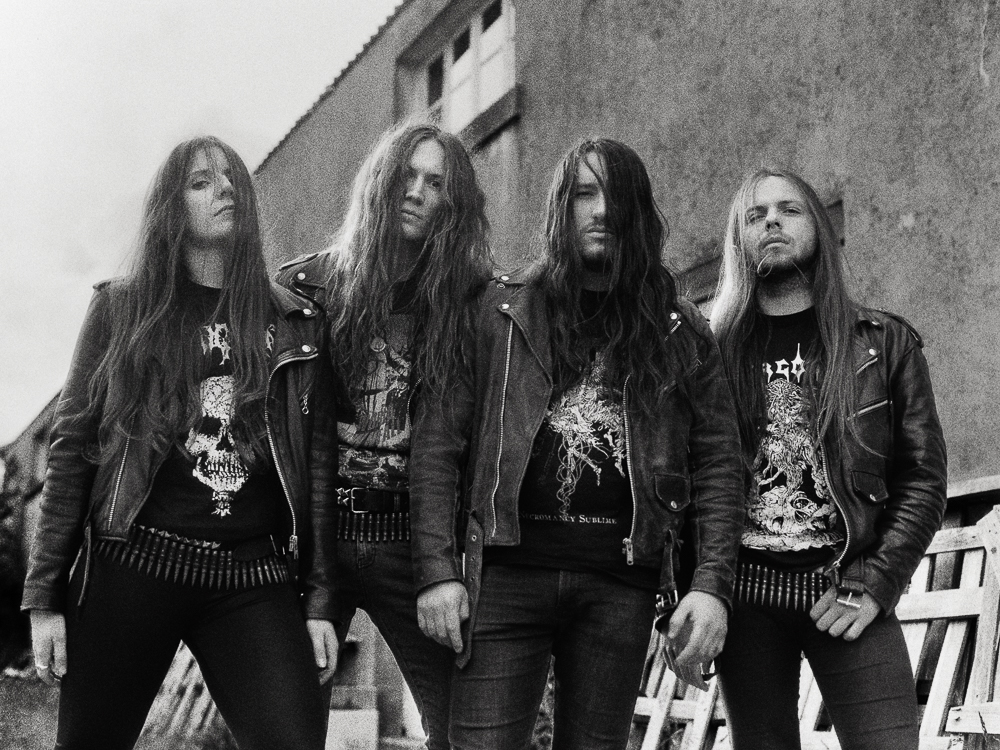