I was spending some time in Stockholm early June, and I thought it would be nice to couple seeing old friends with the odd band shoot.
Vojd was game, so we arranged meeting in Årstaskogen at a time where the sun was low enough to let us work.

I’ll go in details about films and formats in a photo-nerd post soon enough, but let’s say I eventually found the black and white film style I love on that shoot. 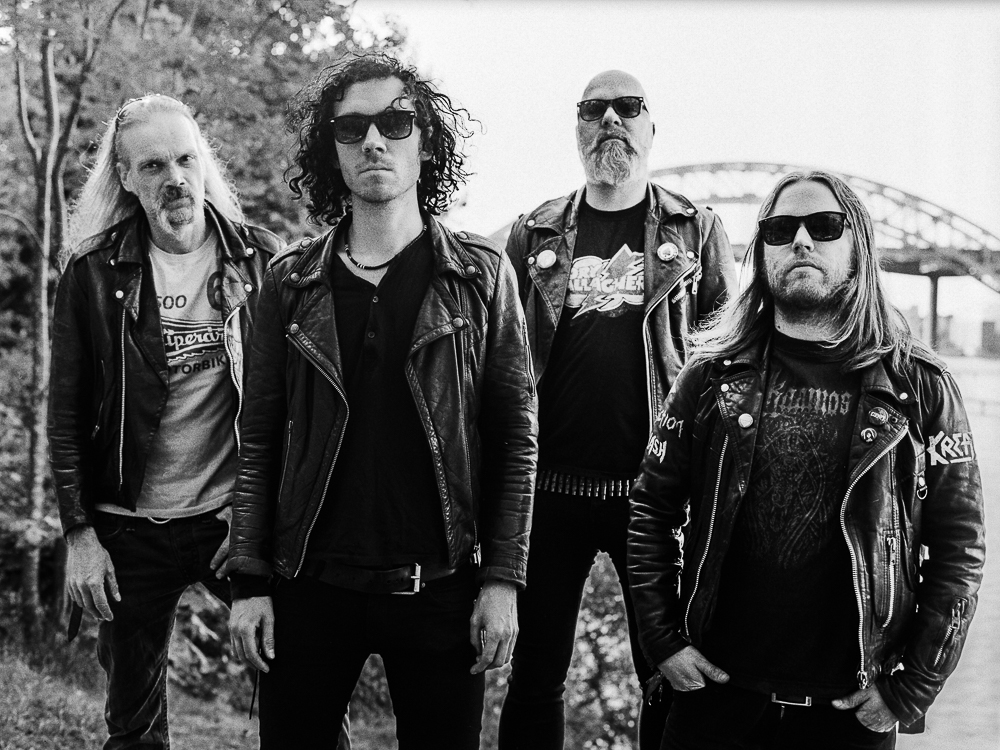 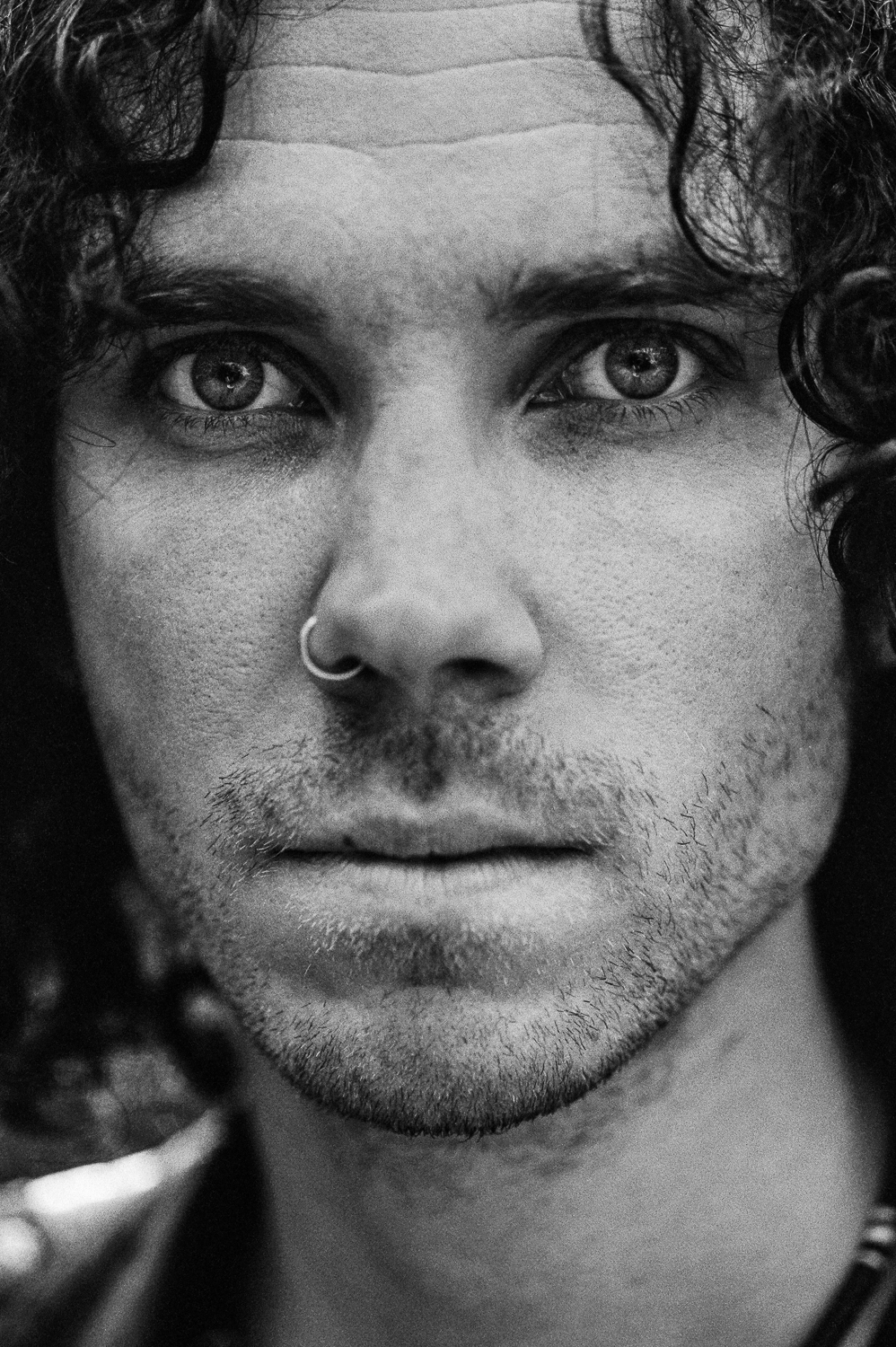 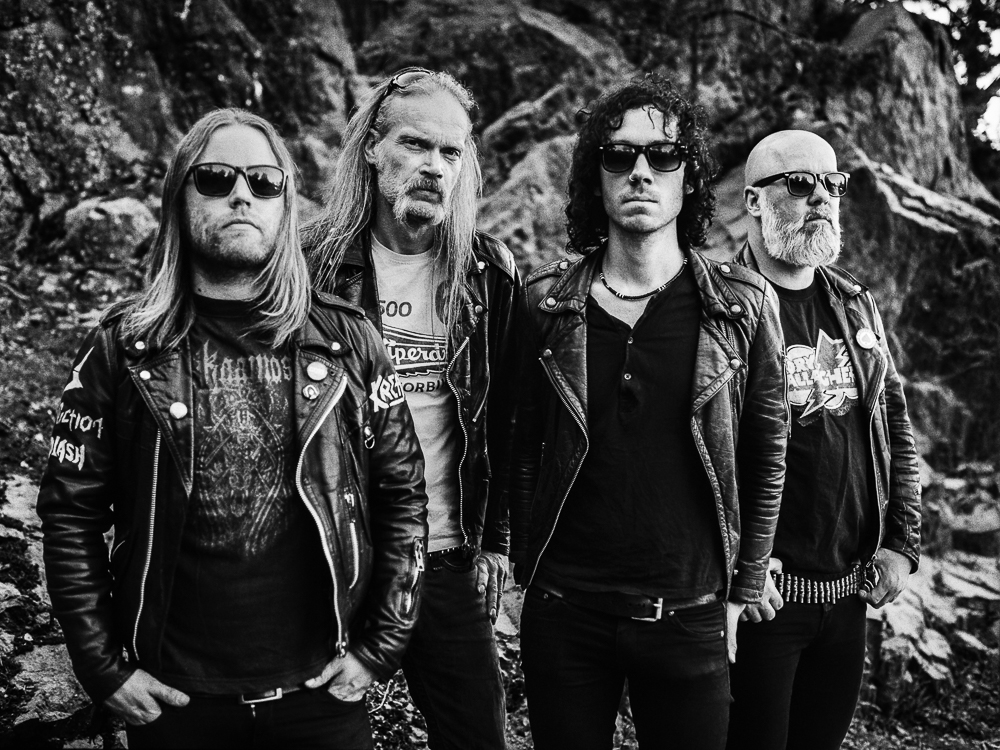 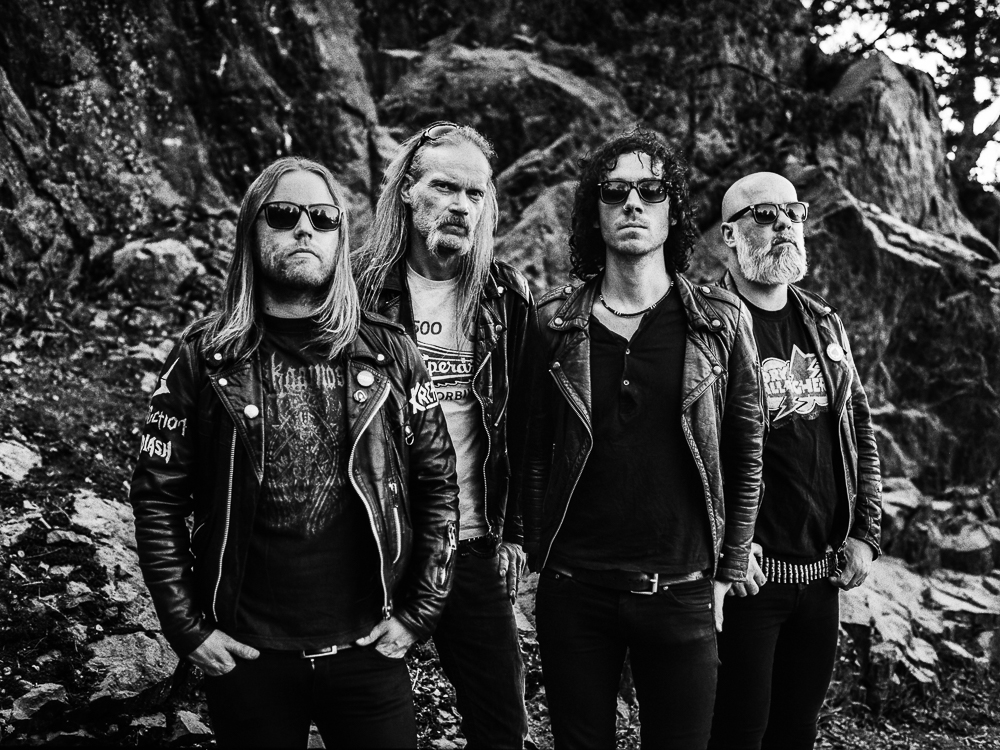 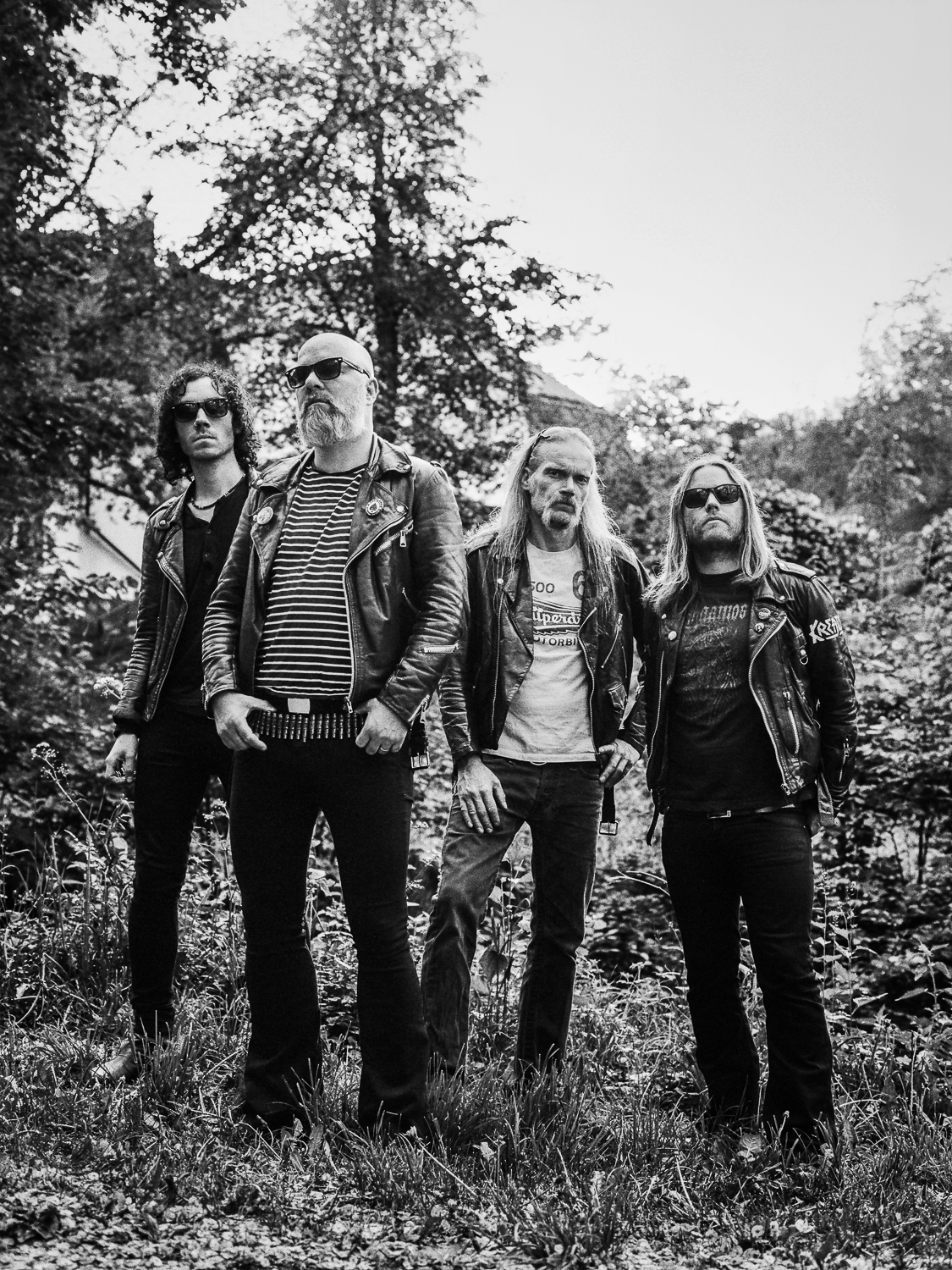 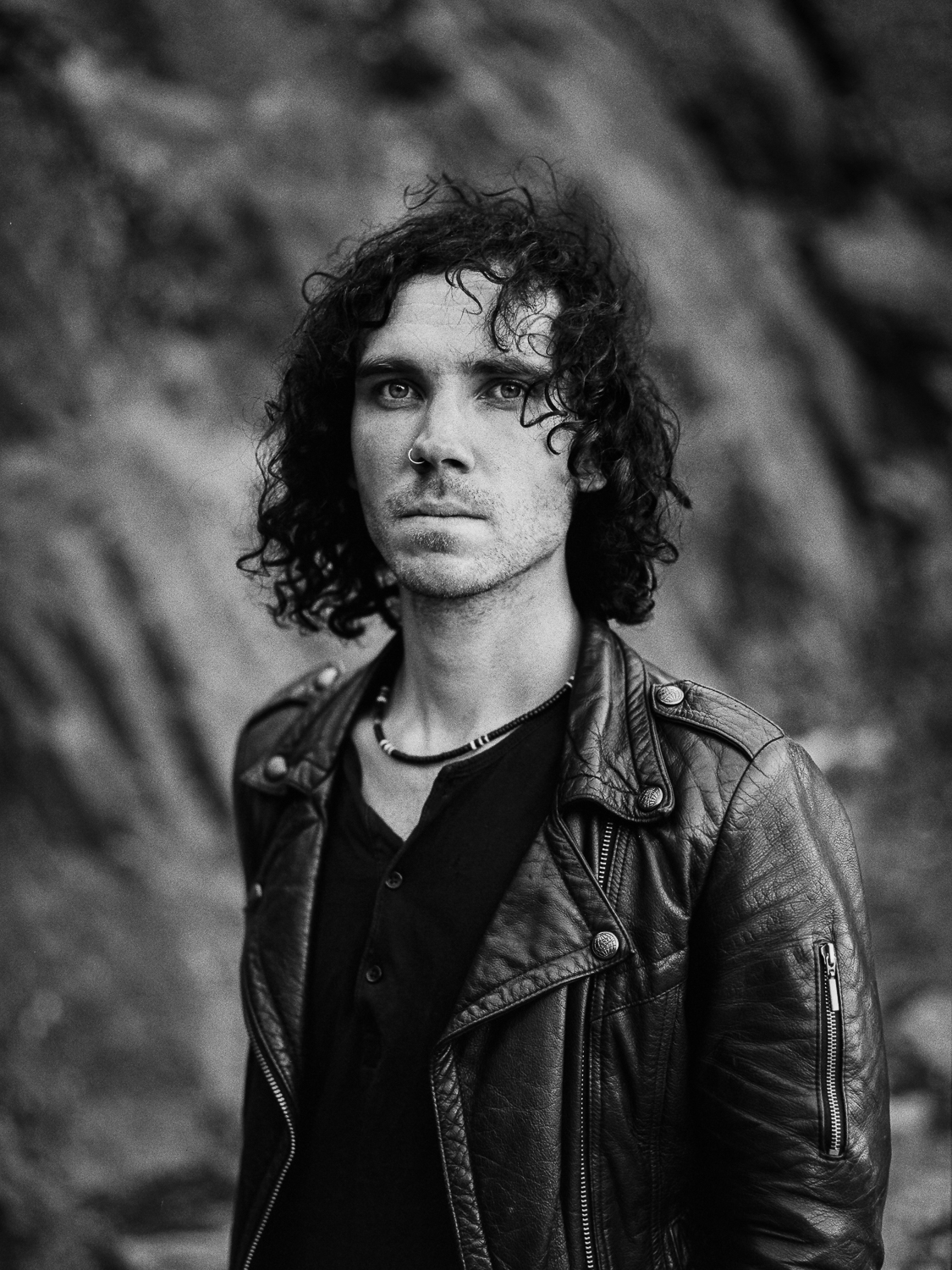 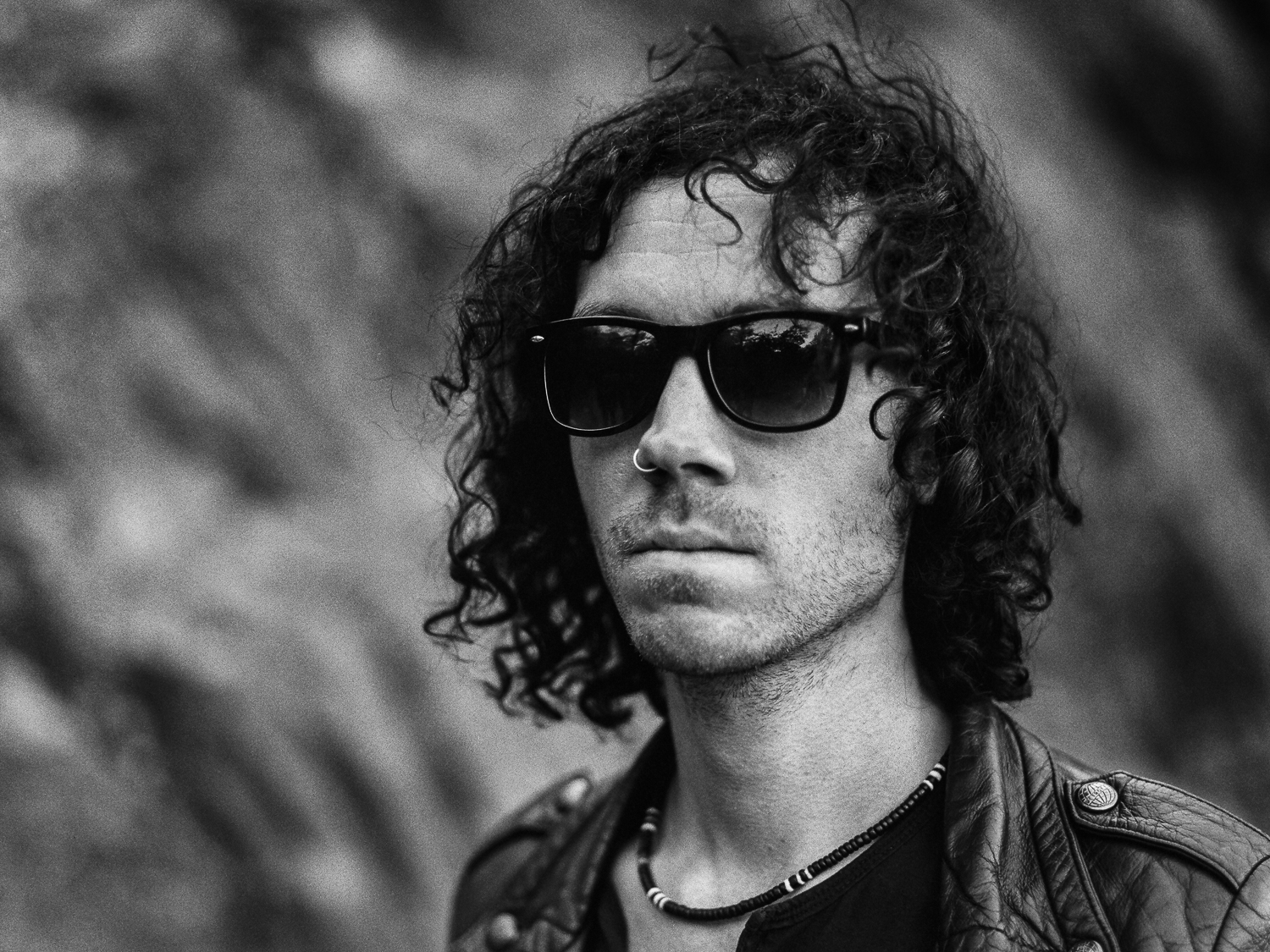 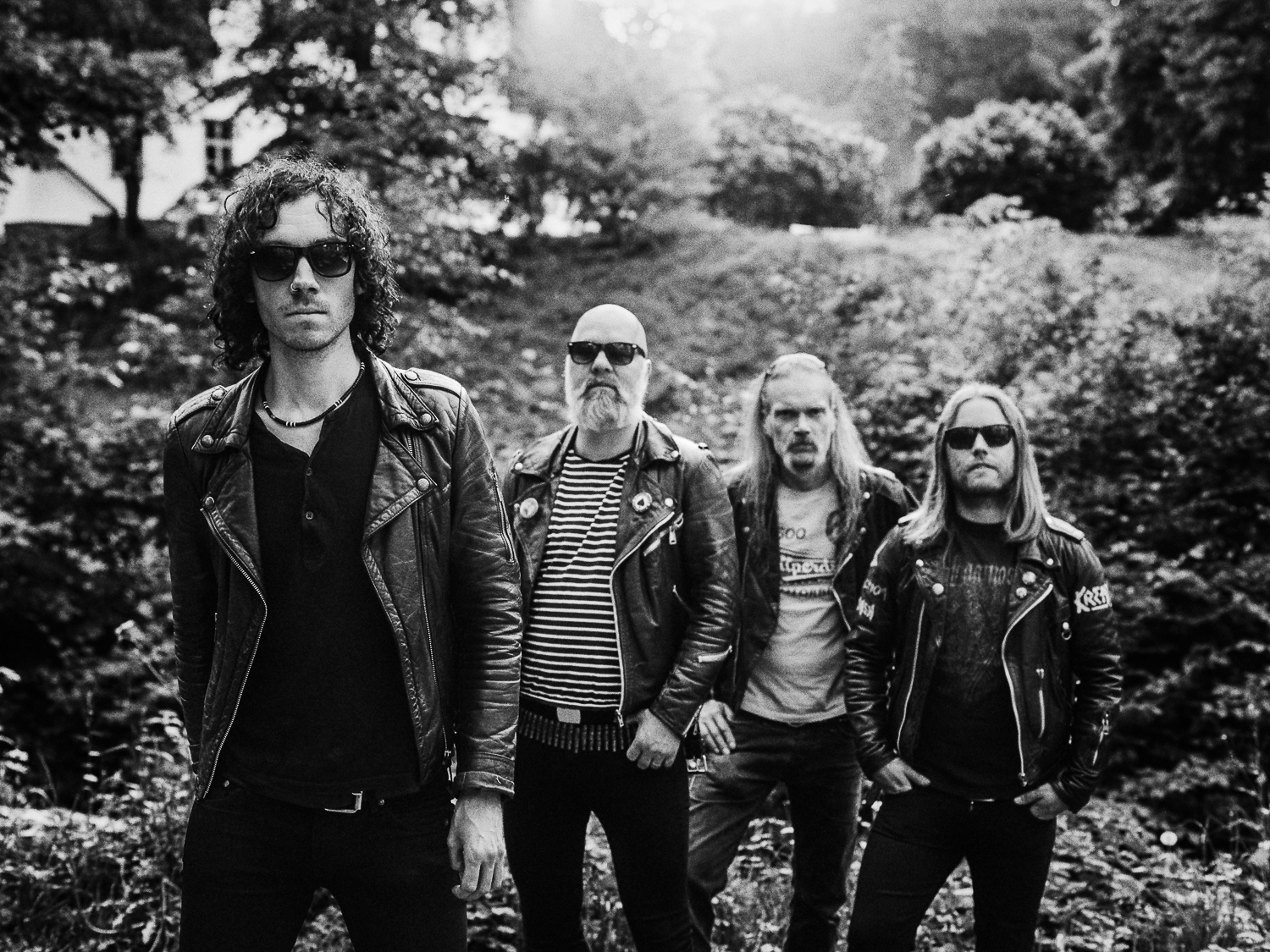