When Season of Mist asked me if I could give them a hand at catering, as one of their band was shooting a video nearby where I live, I didn’t hesitate much. After all, the place was Monteneuf, which is one of my favorite hangout, and the band was Heilung, which doesn’t need any kind of introduction.

We’d agreed that if time allowed, we’d give a go to a couple of portraits.
The day was a whirlwind, of course, as these days tend to be.
So I couldn’t be more grateful to Kai, Maria and Christopher for indulging me and finding the time for a few poses, but also to Roderik and his crew for letting me capture some images while they were filming.

And of course, if you haven’t watch the resulting video for the song Norupo, do so, it’s fantastic!

Portraits and Kai & Maria — Fuji 400Pro +1 on Pentax 645N and EOS 3
Band images — Digital
Heilung is Amplified History from early medieval northern Europe and should not be mistaken for a modern political or religious statement of any kind.
Loading 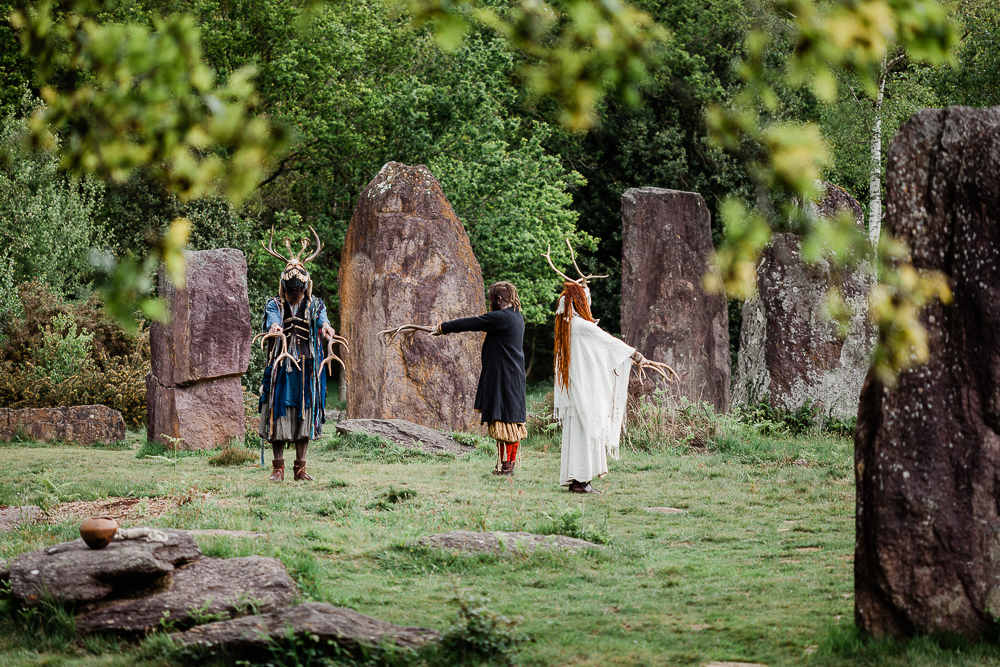 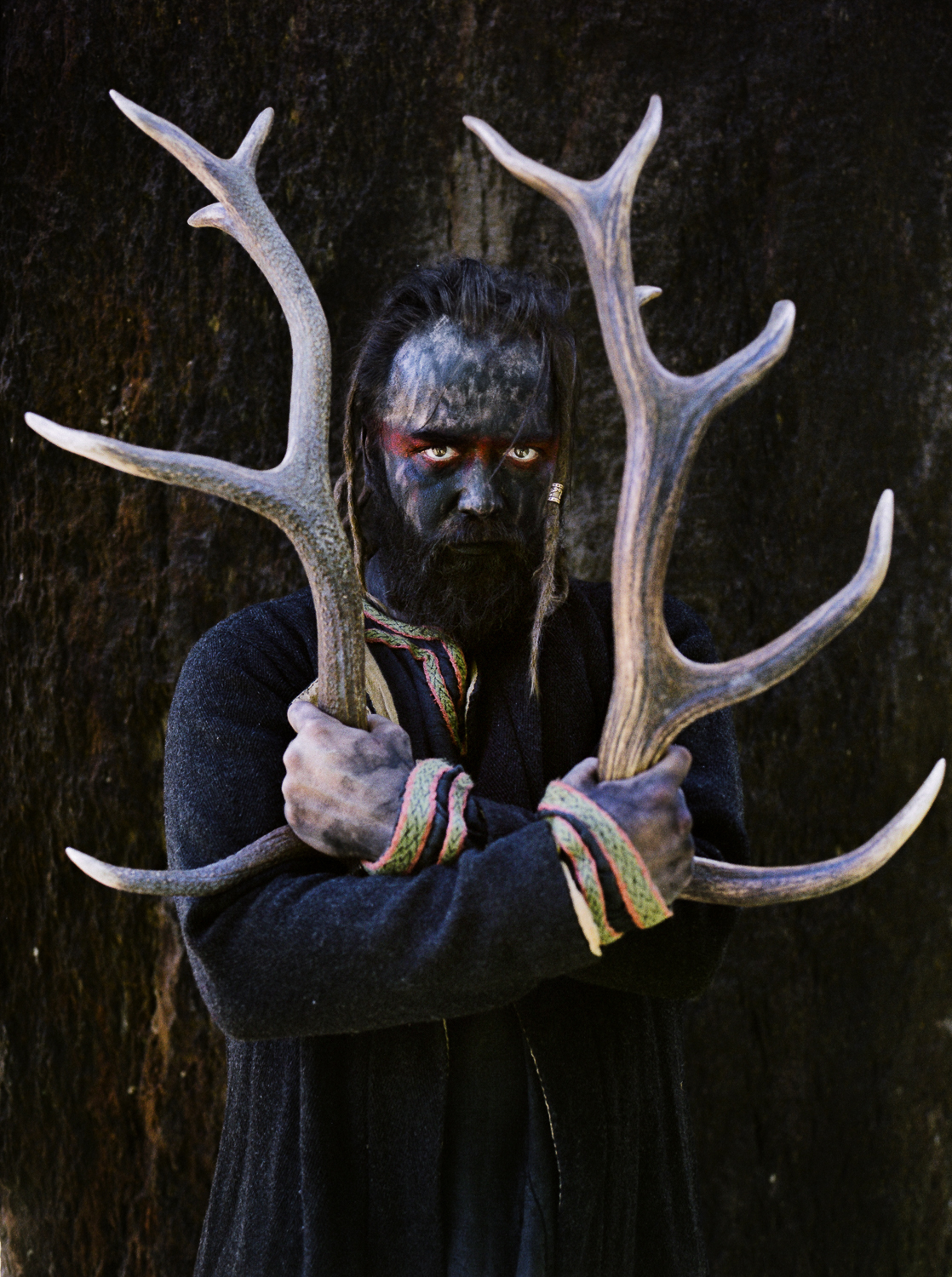 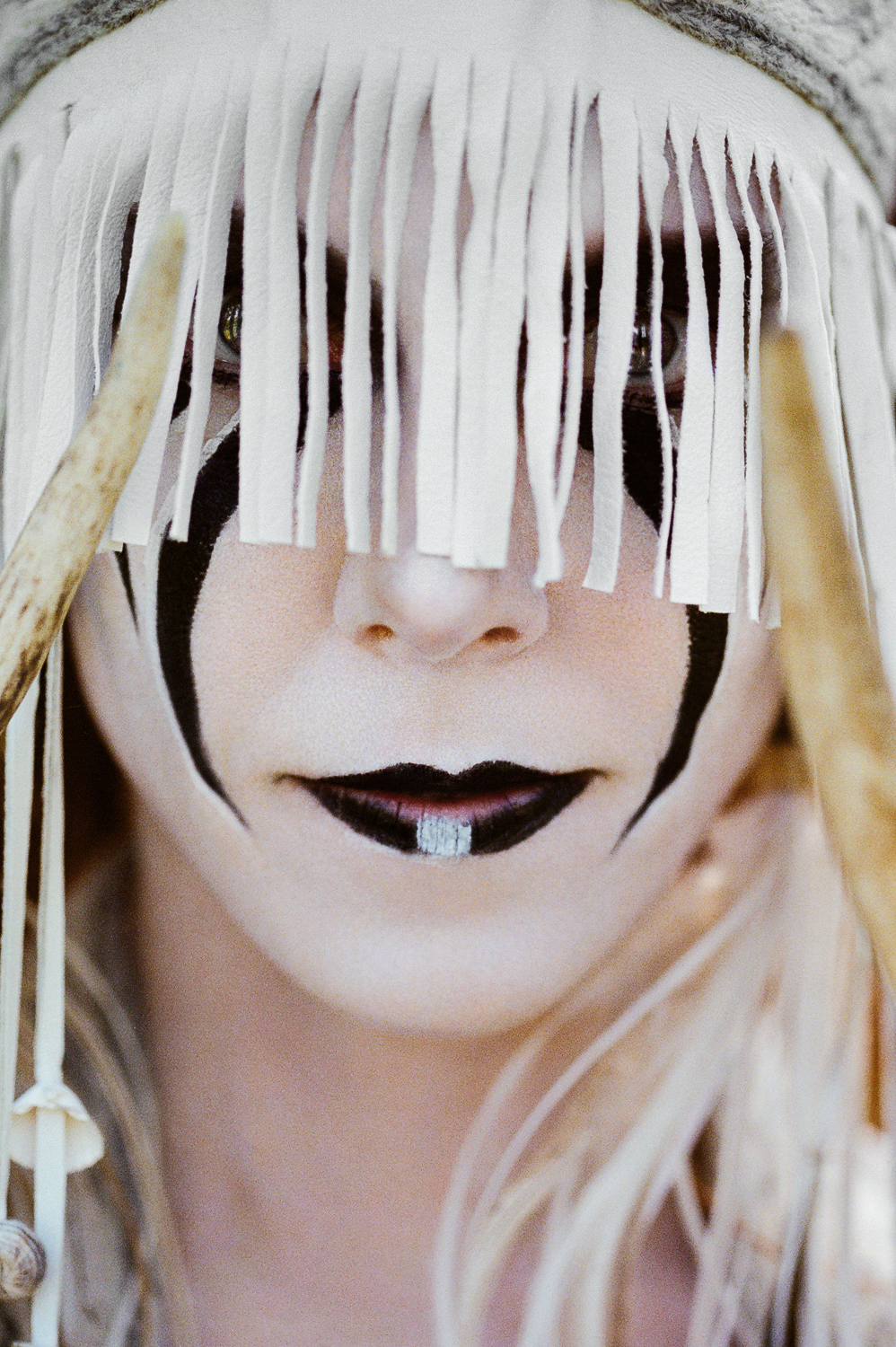 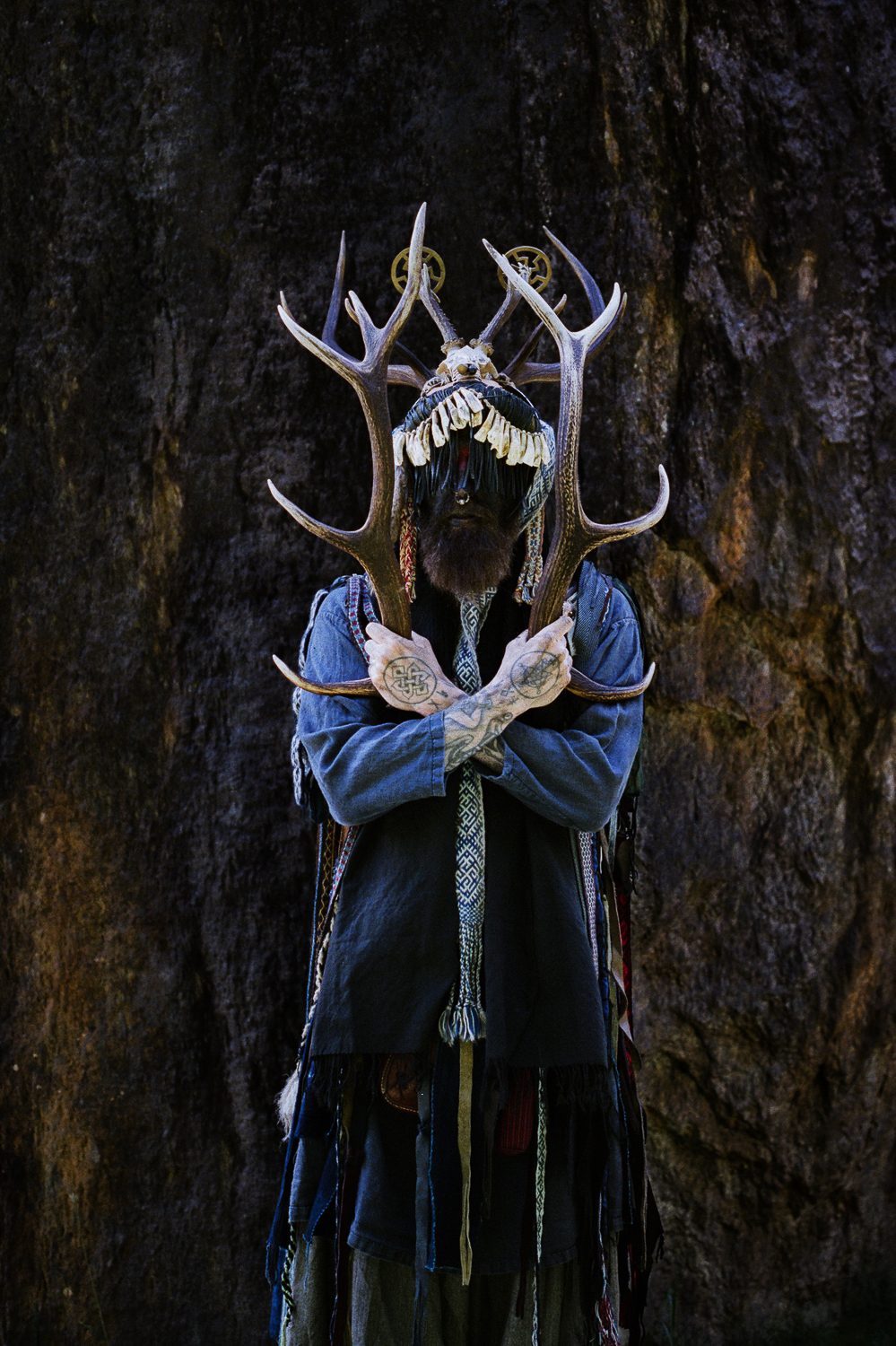 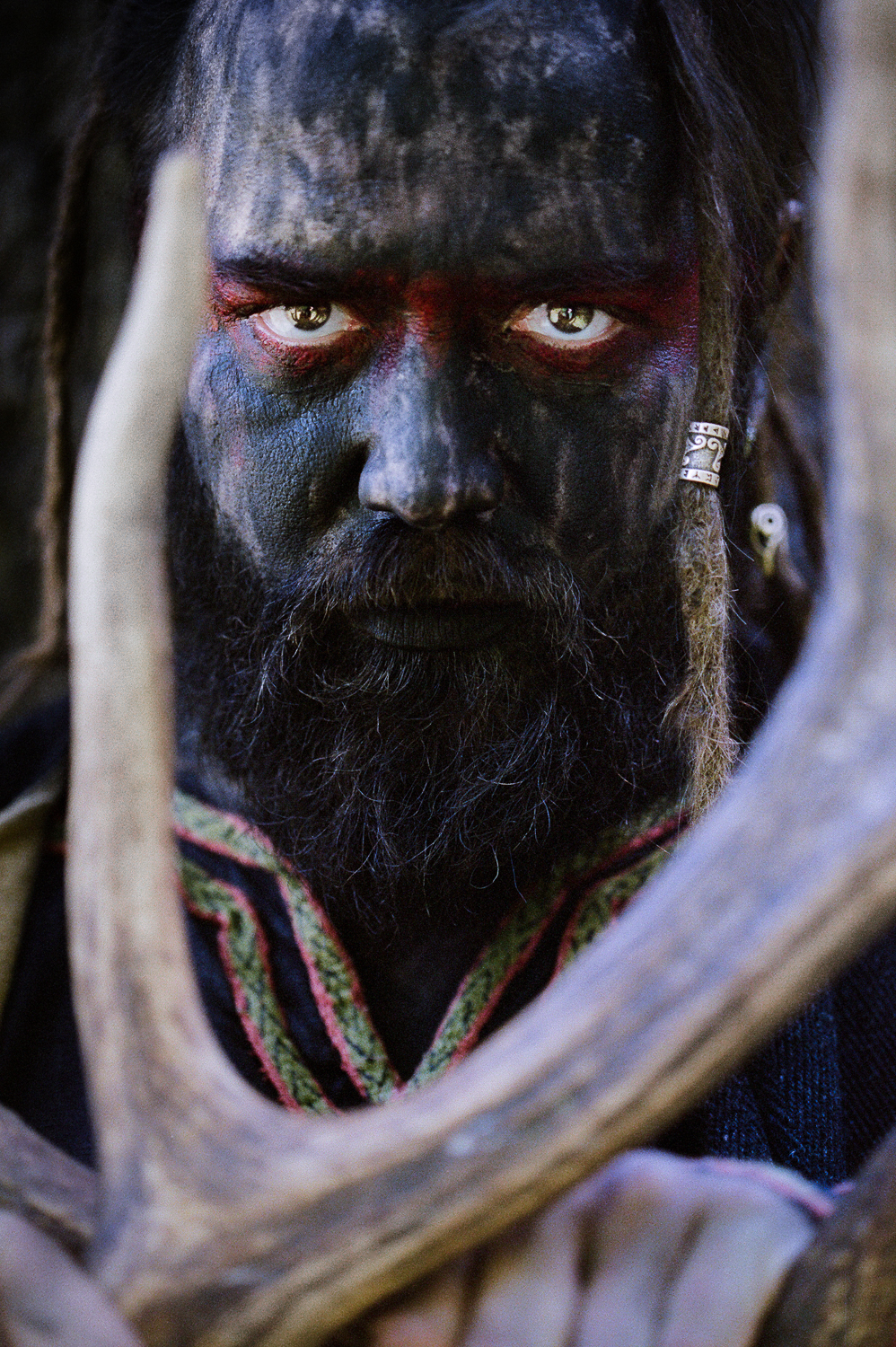 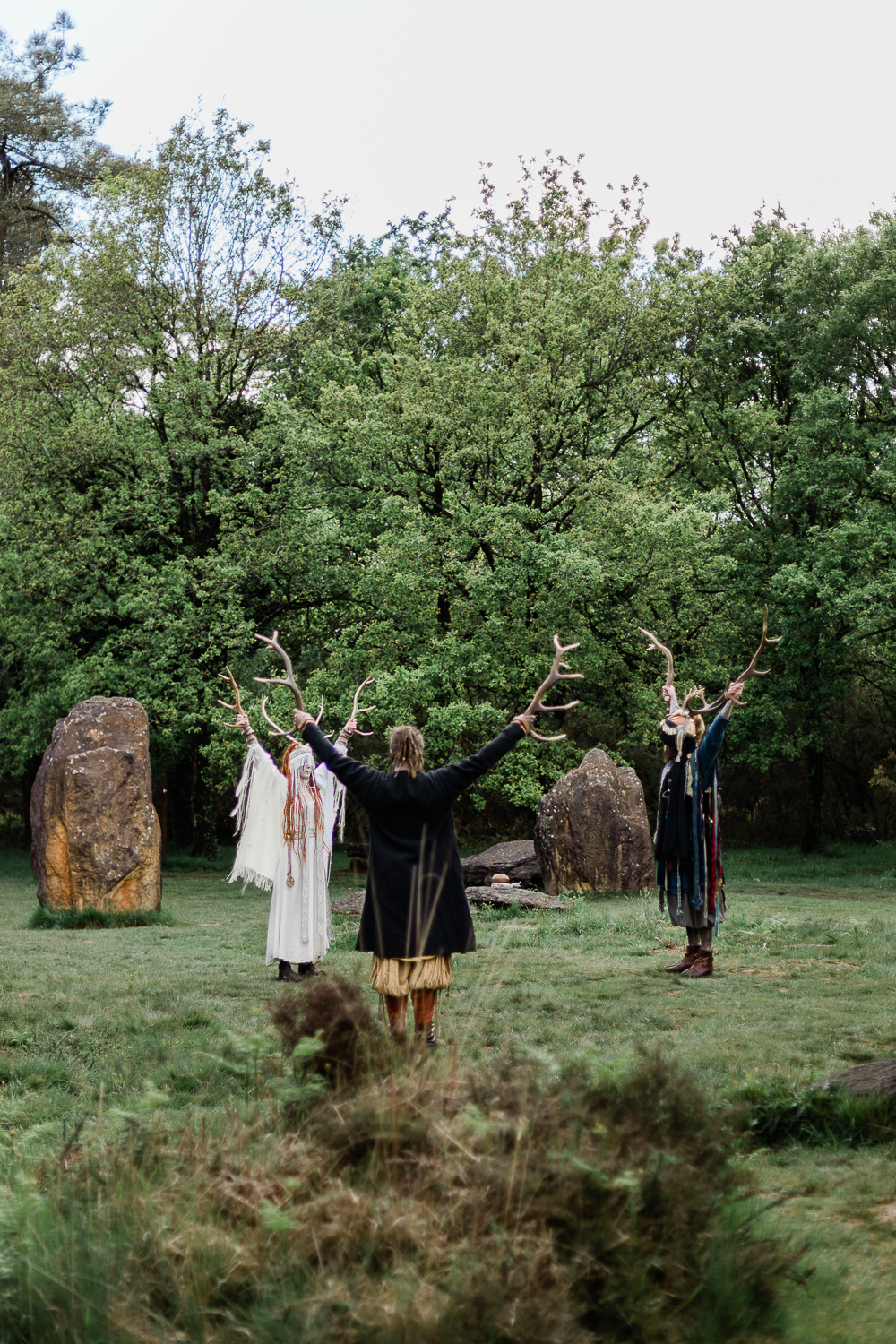 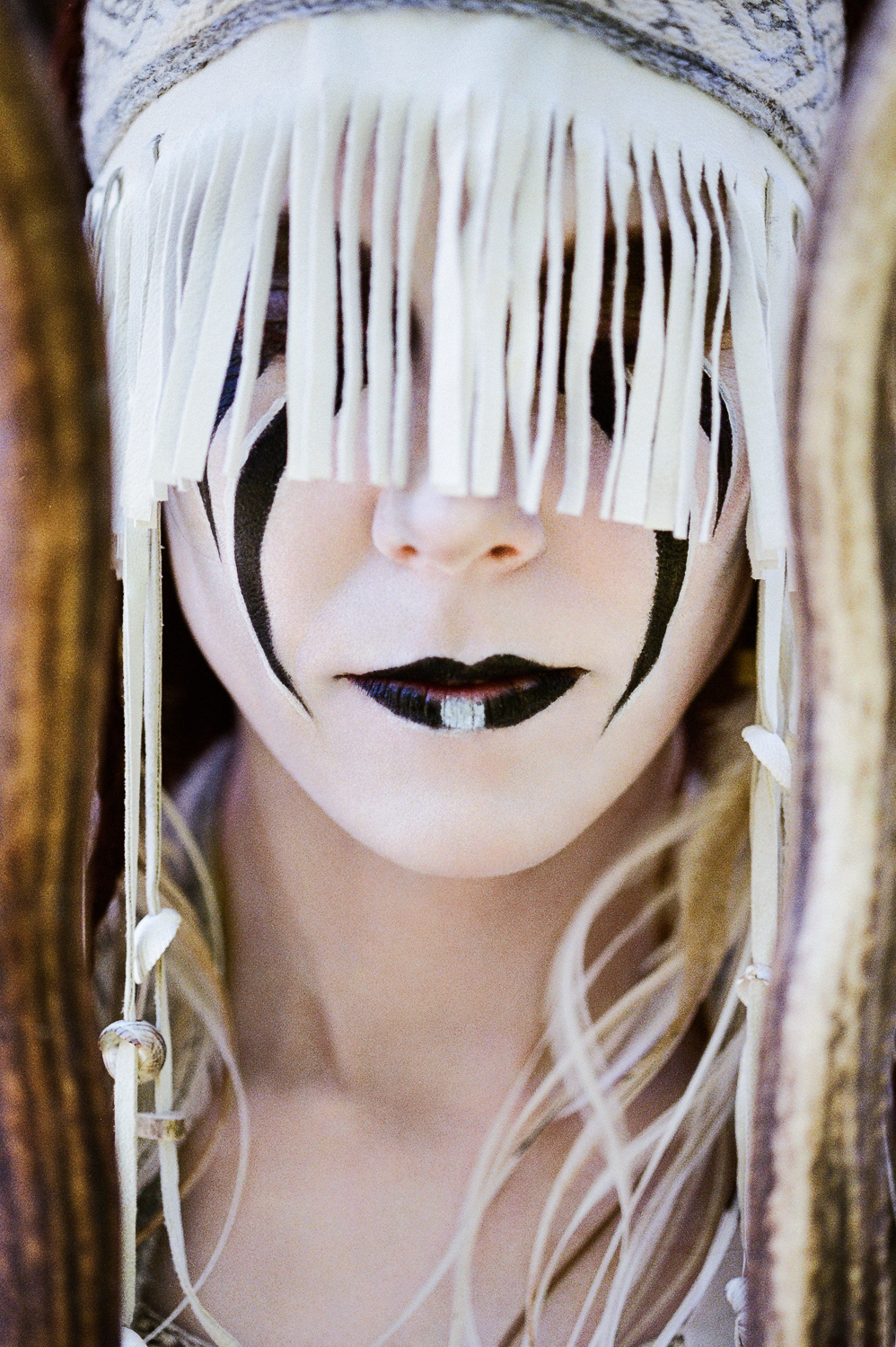 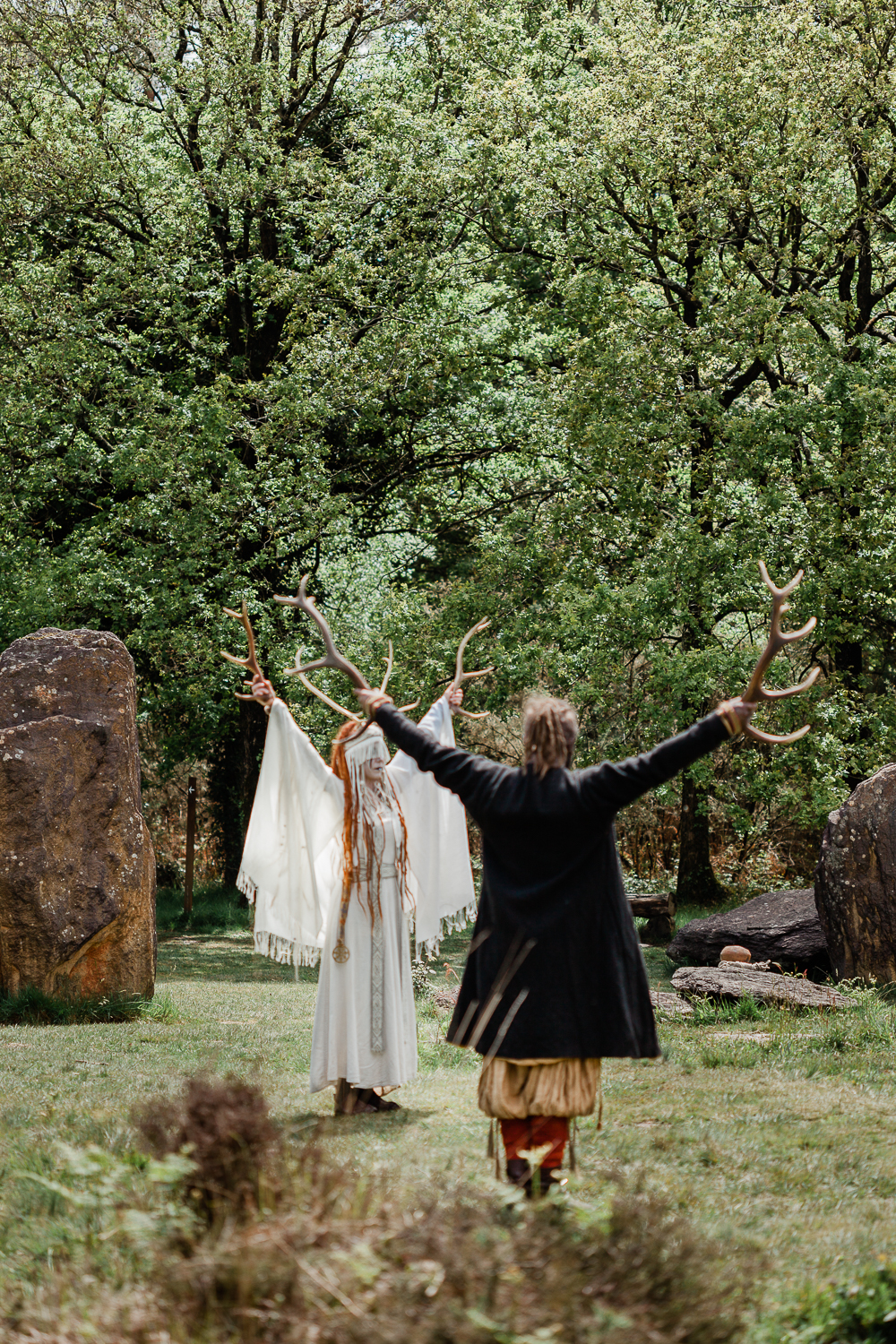 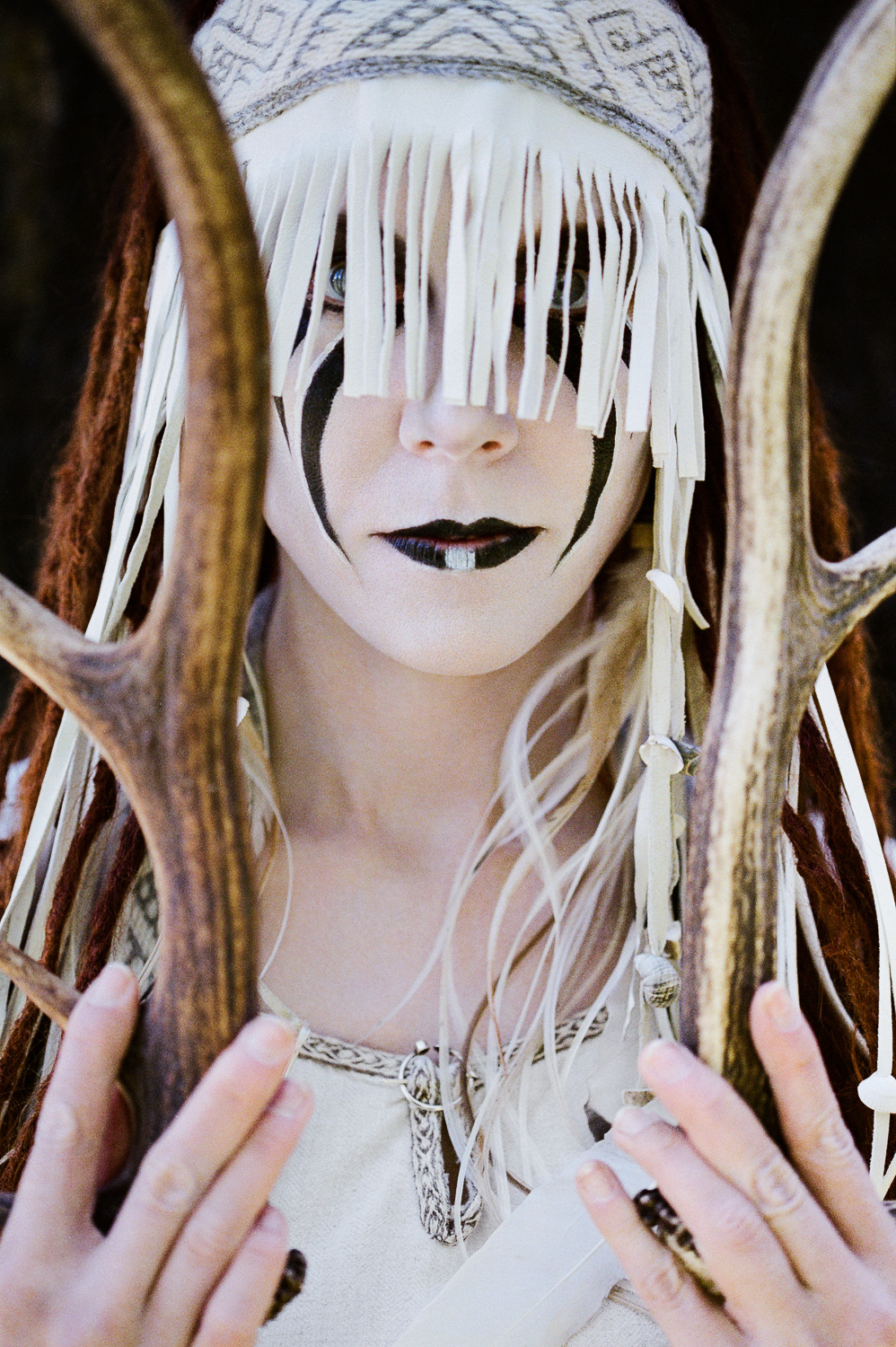 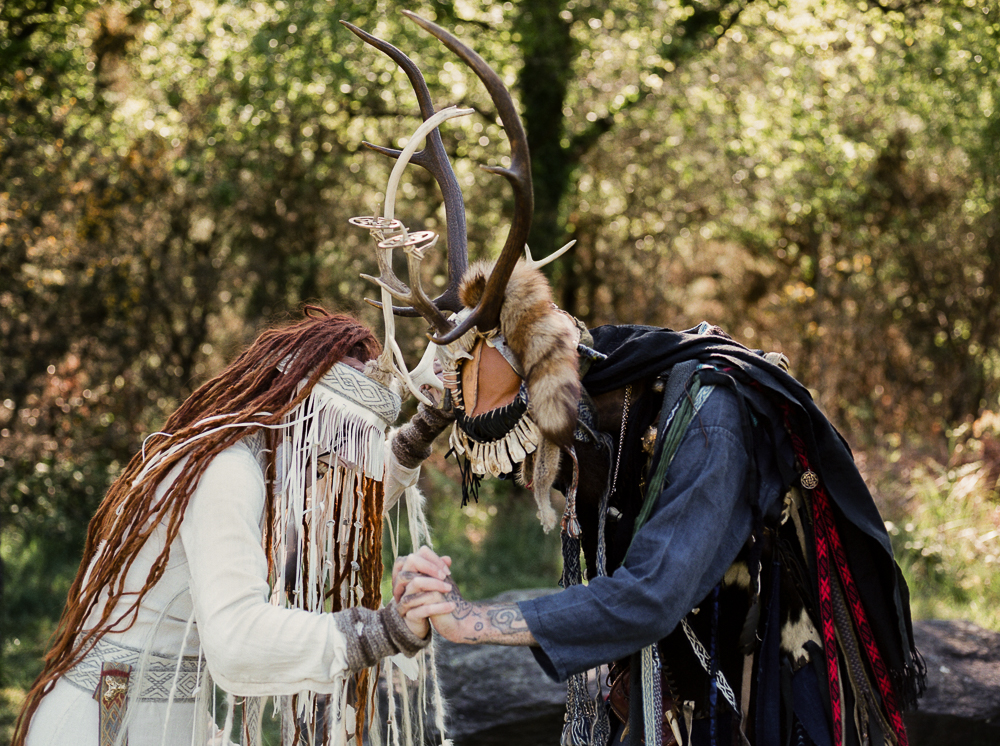 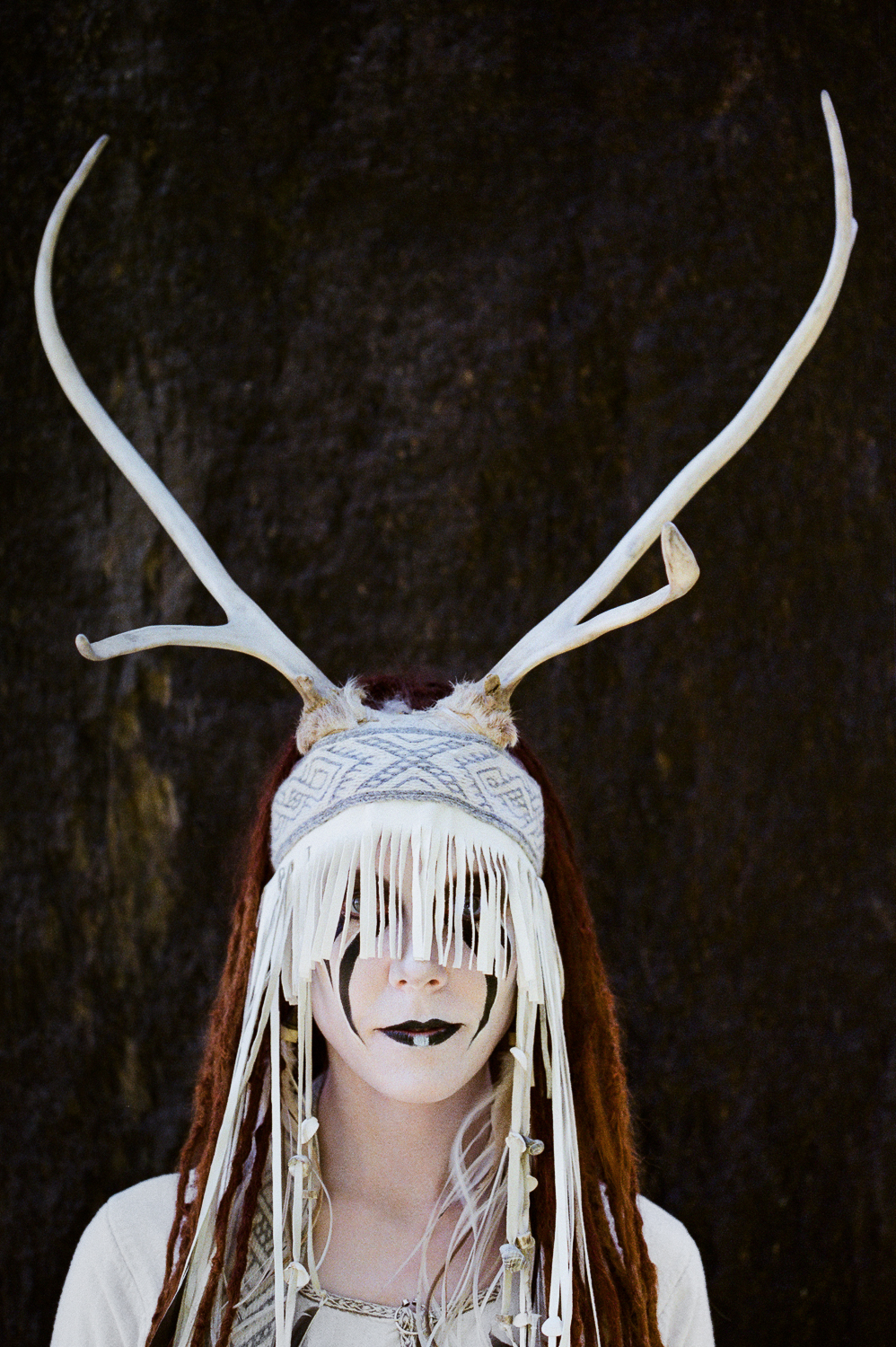 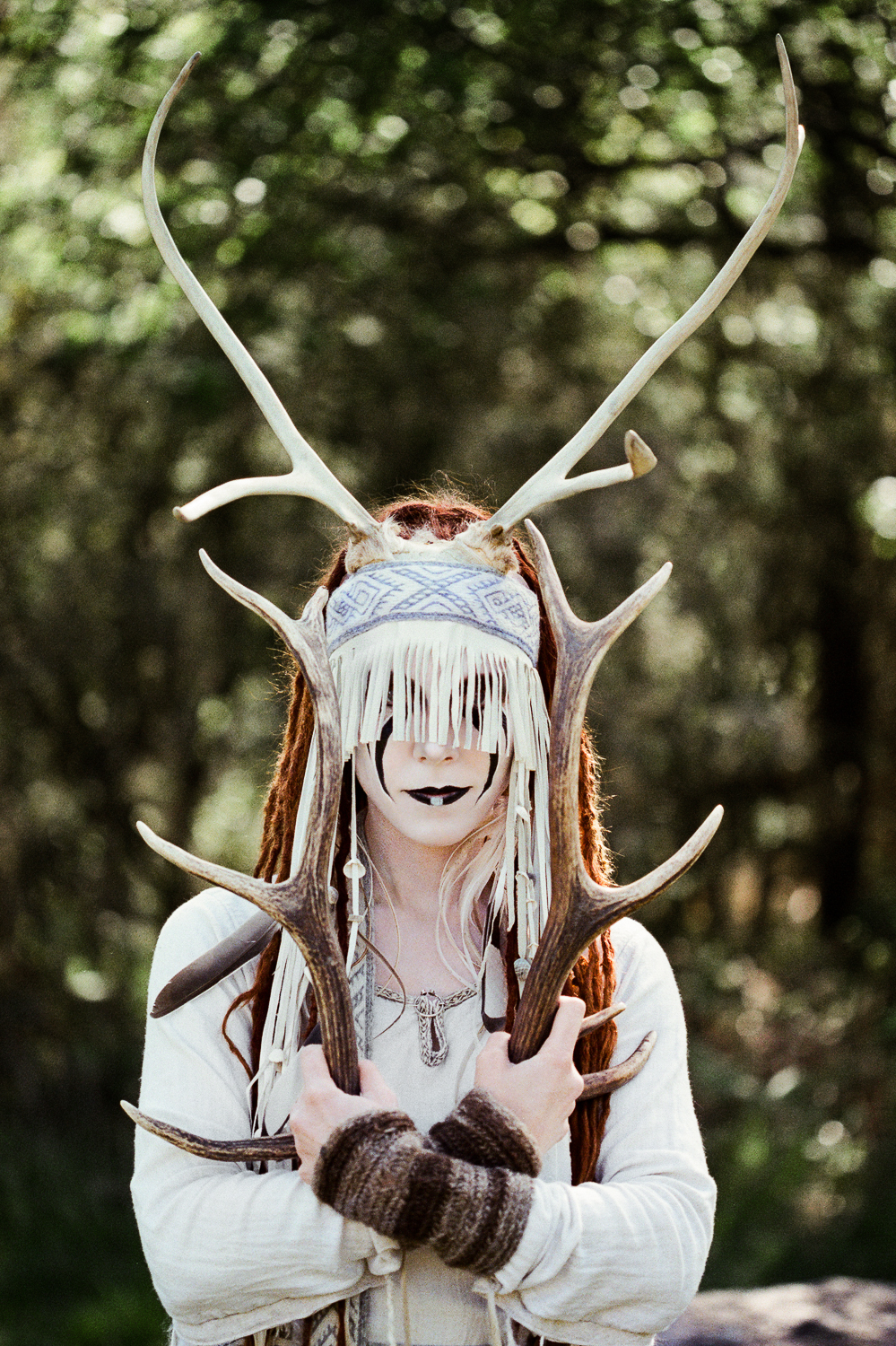 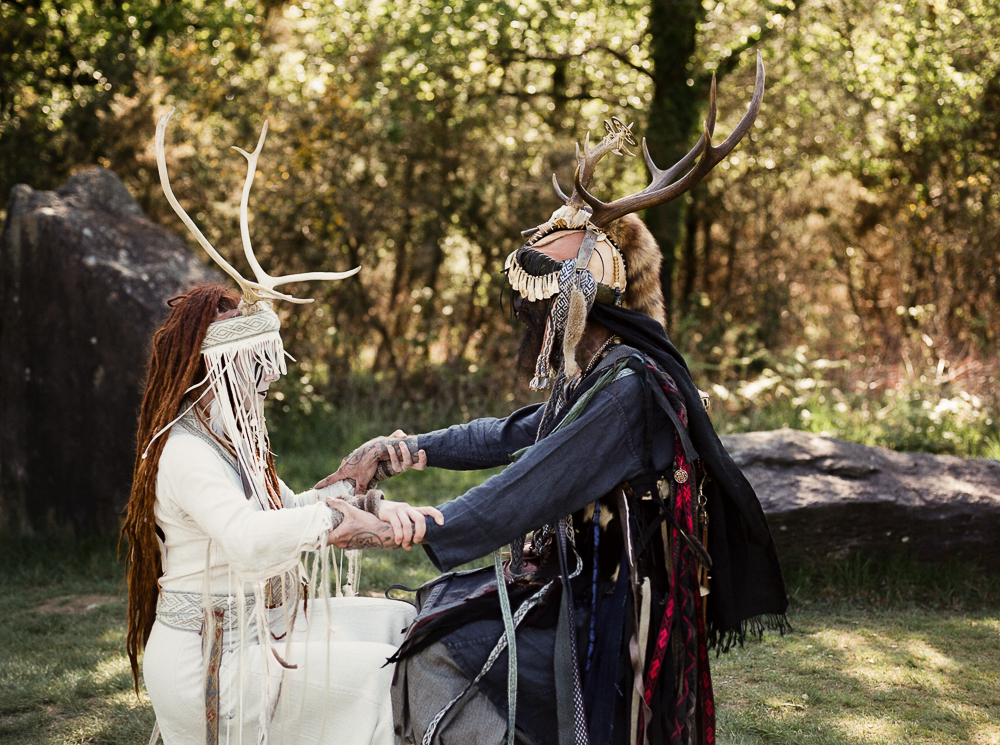 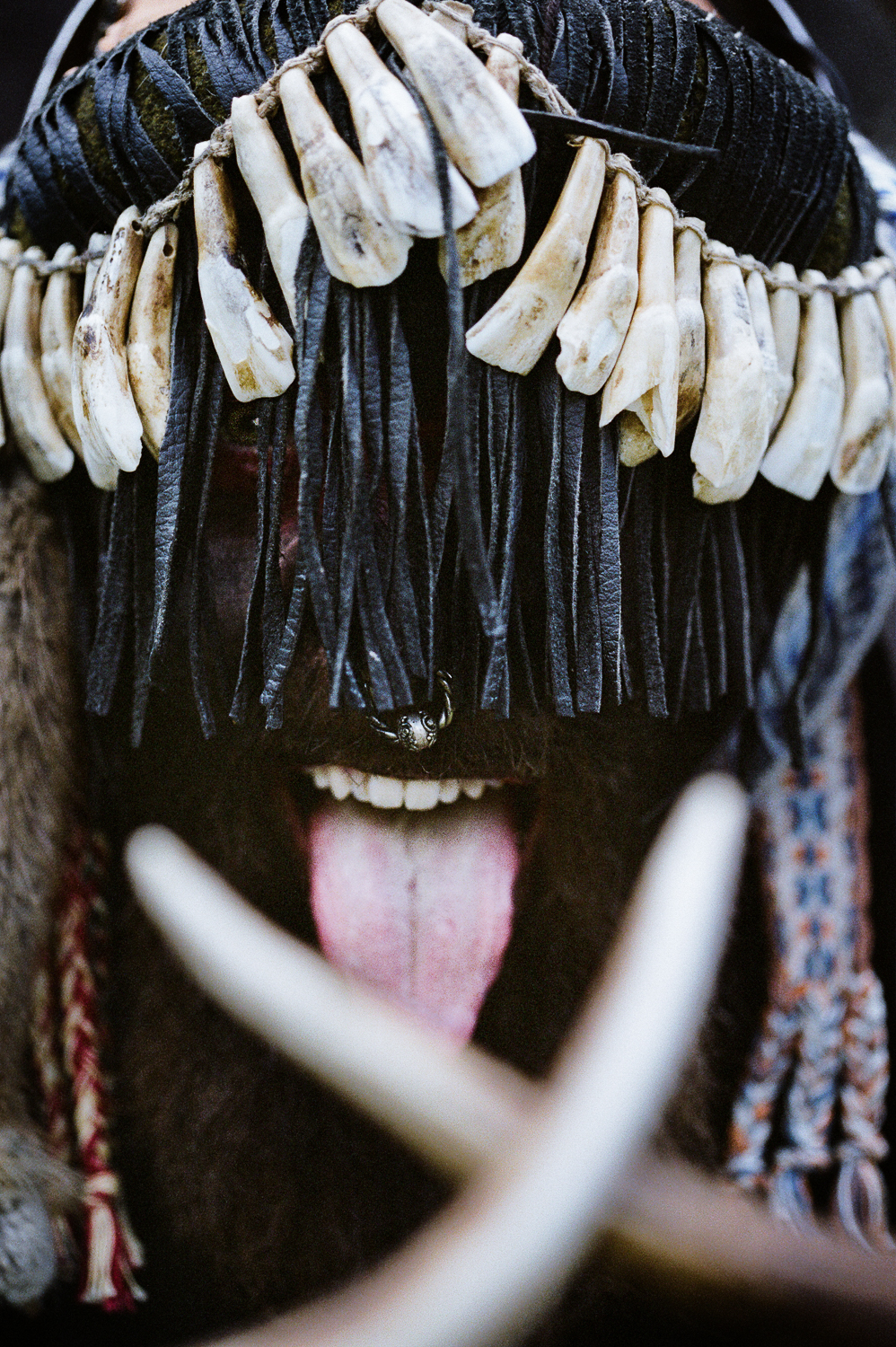 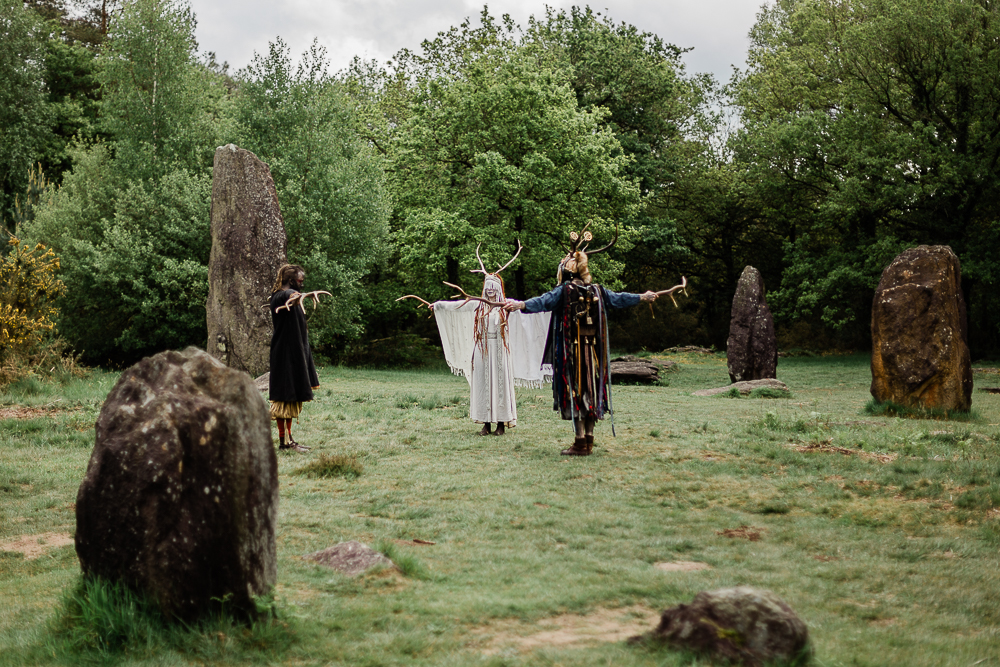 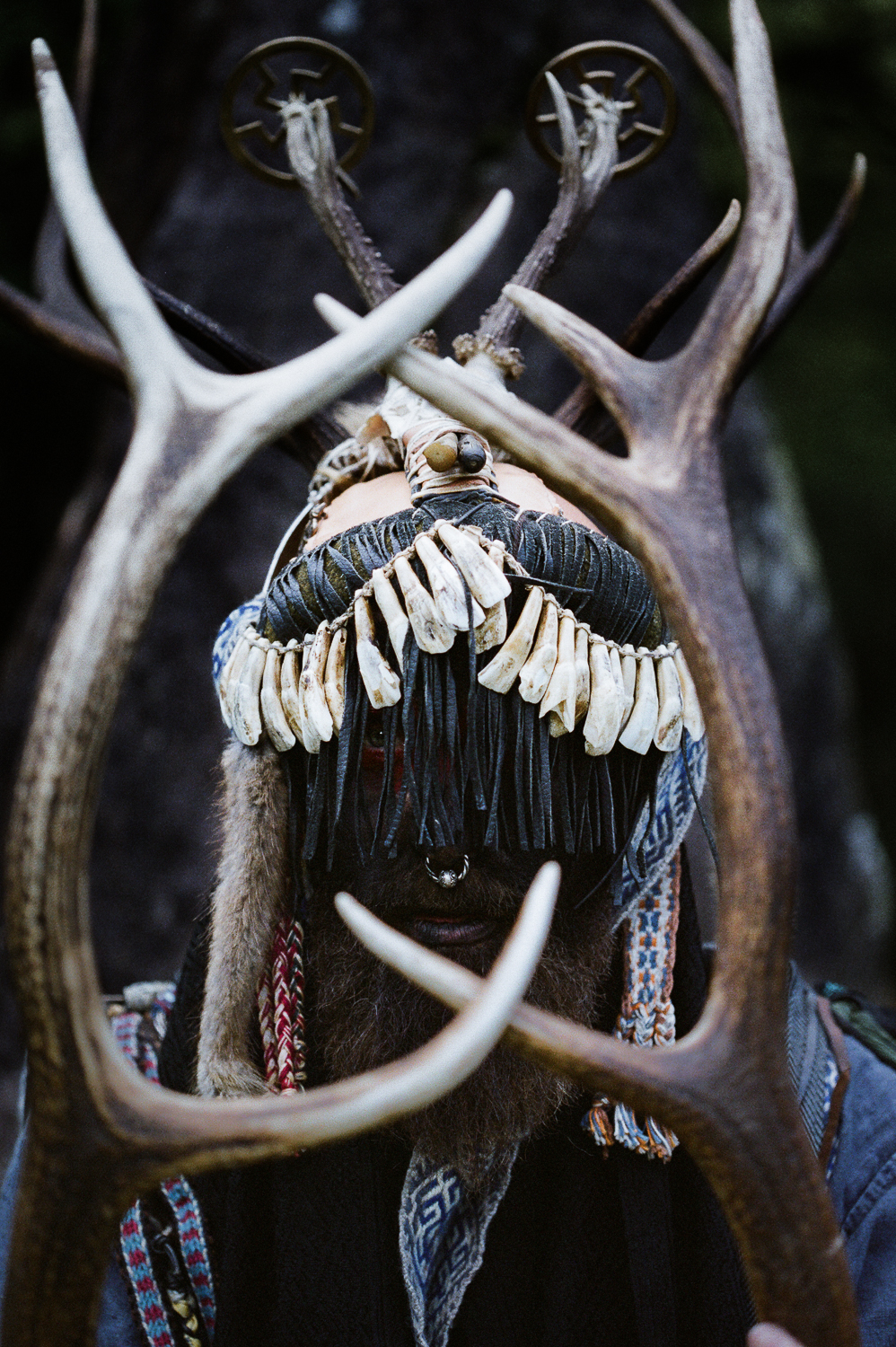 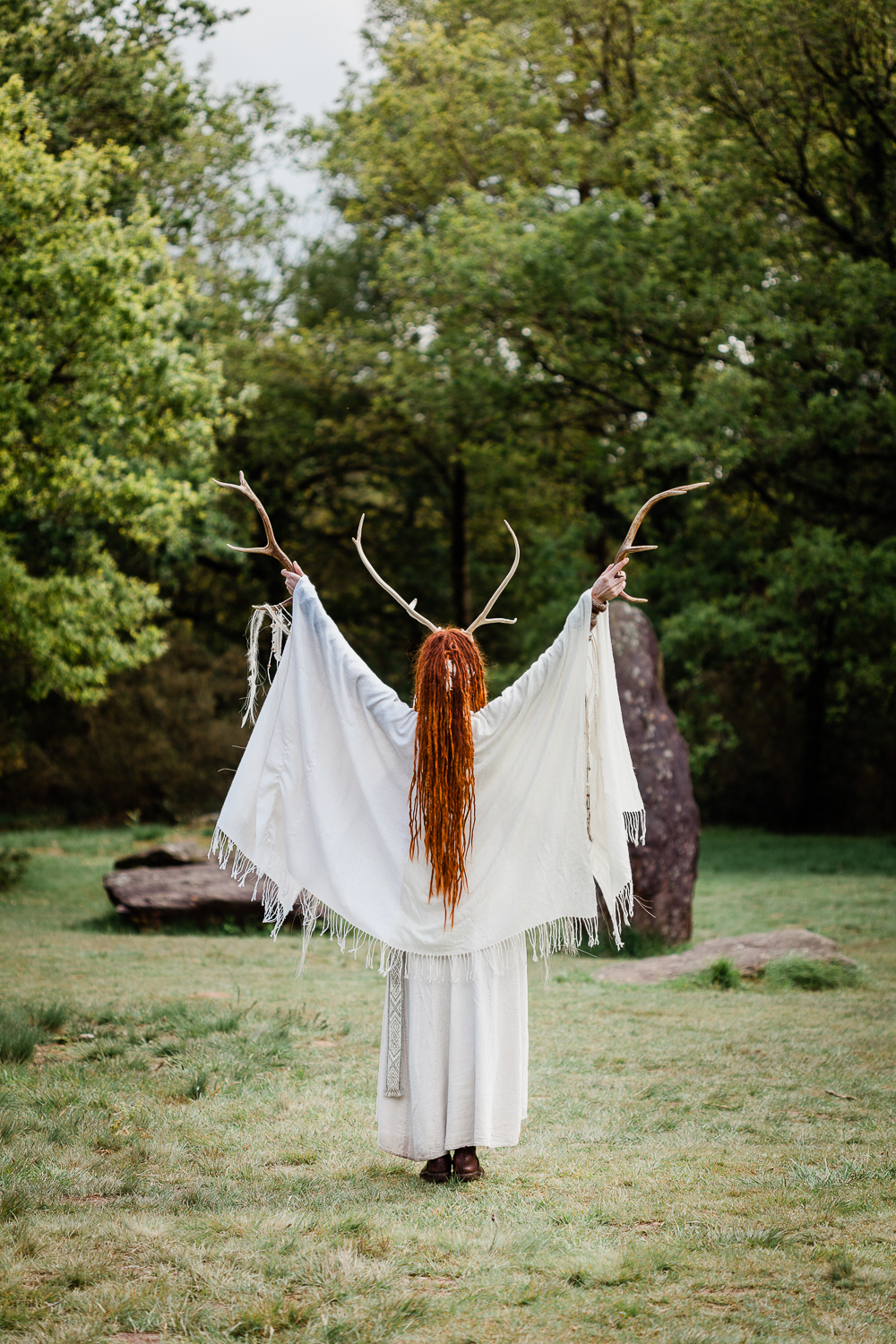 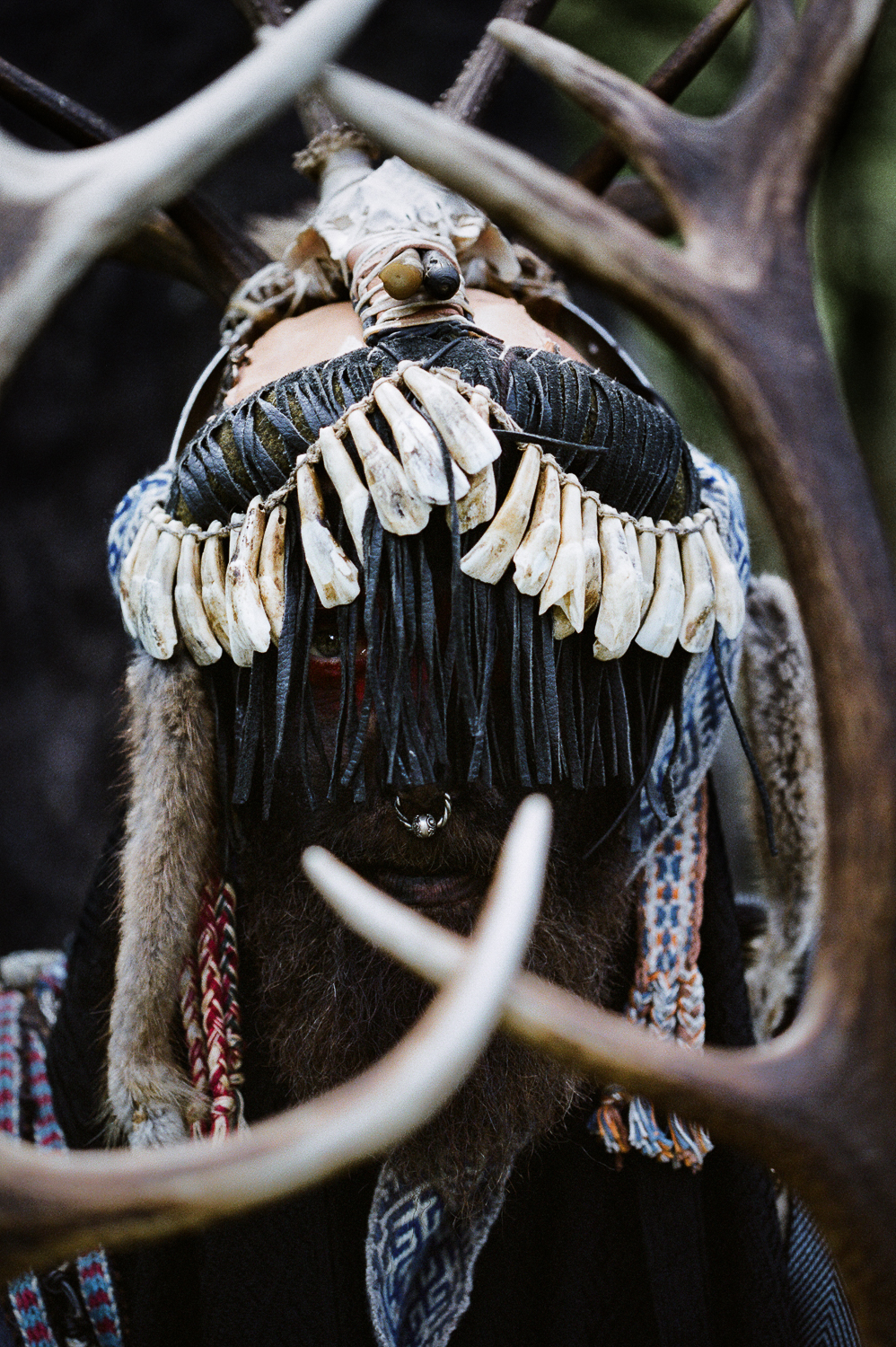 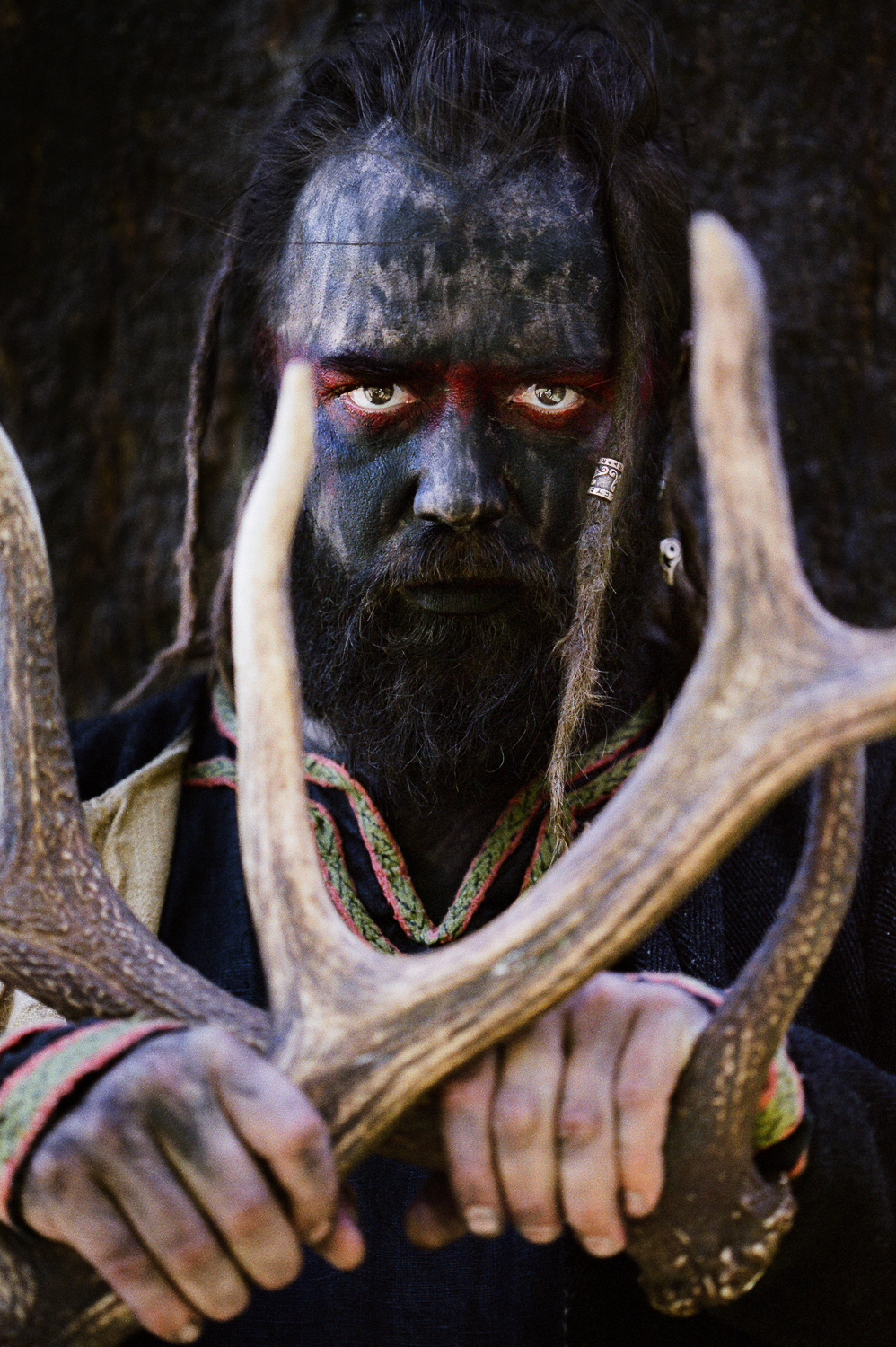 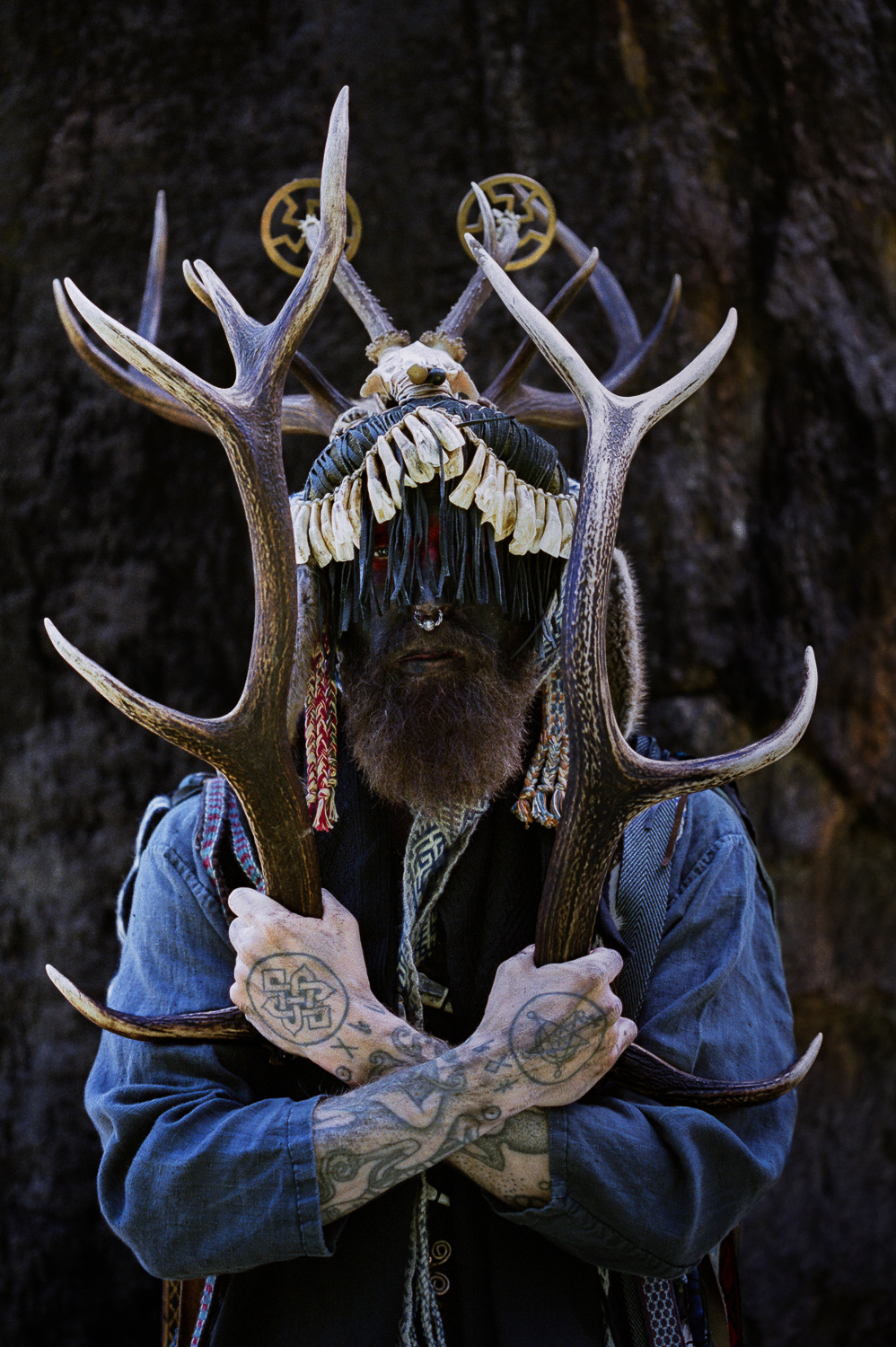 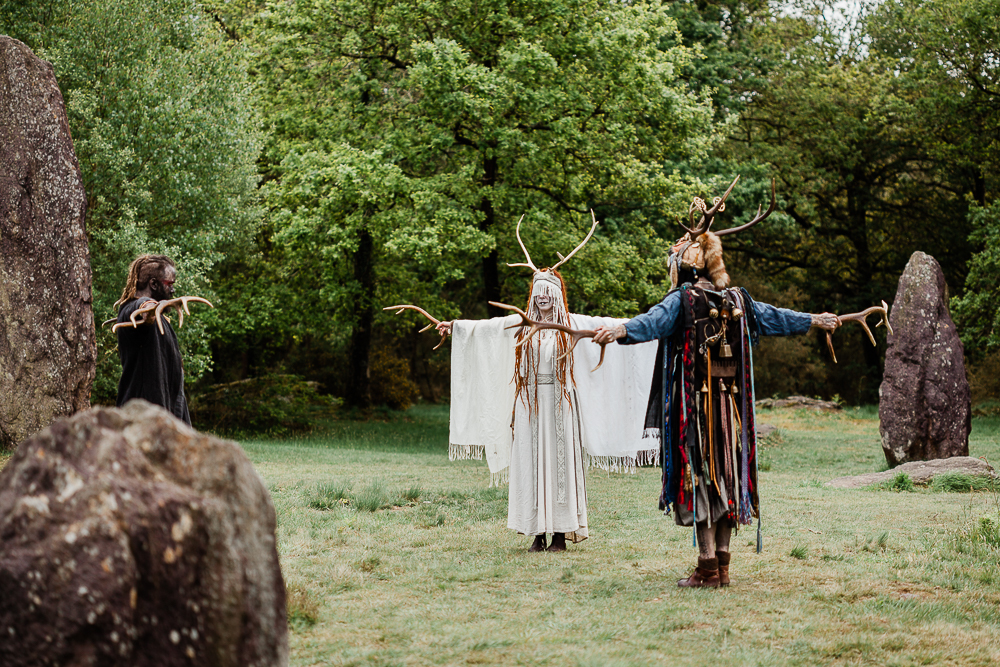