Enokhian were playing at Courts of Chaos this year, and we got in touch ahead to schedule a shoot. The guys had an eye on an abandonned chapel, partly in ruins, which indeed proved the ideal set up for their occult death metal.

With plenty of arches, a rather versatile light and strong lines, it proved a pleasure to work photography-wise.

Mephitis having joined the ranks of Enokhian later in the year, you can find a second shoot with her and Desekrate here. 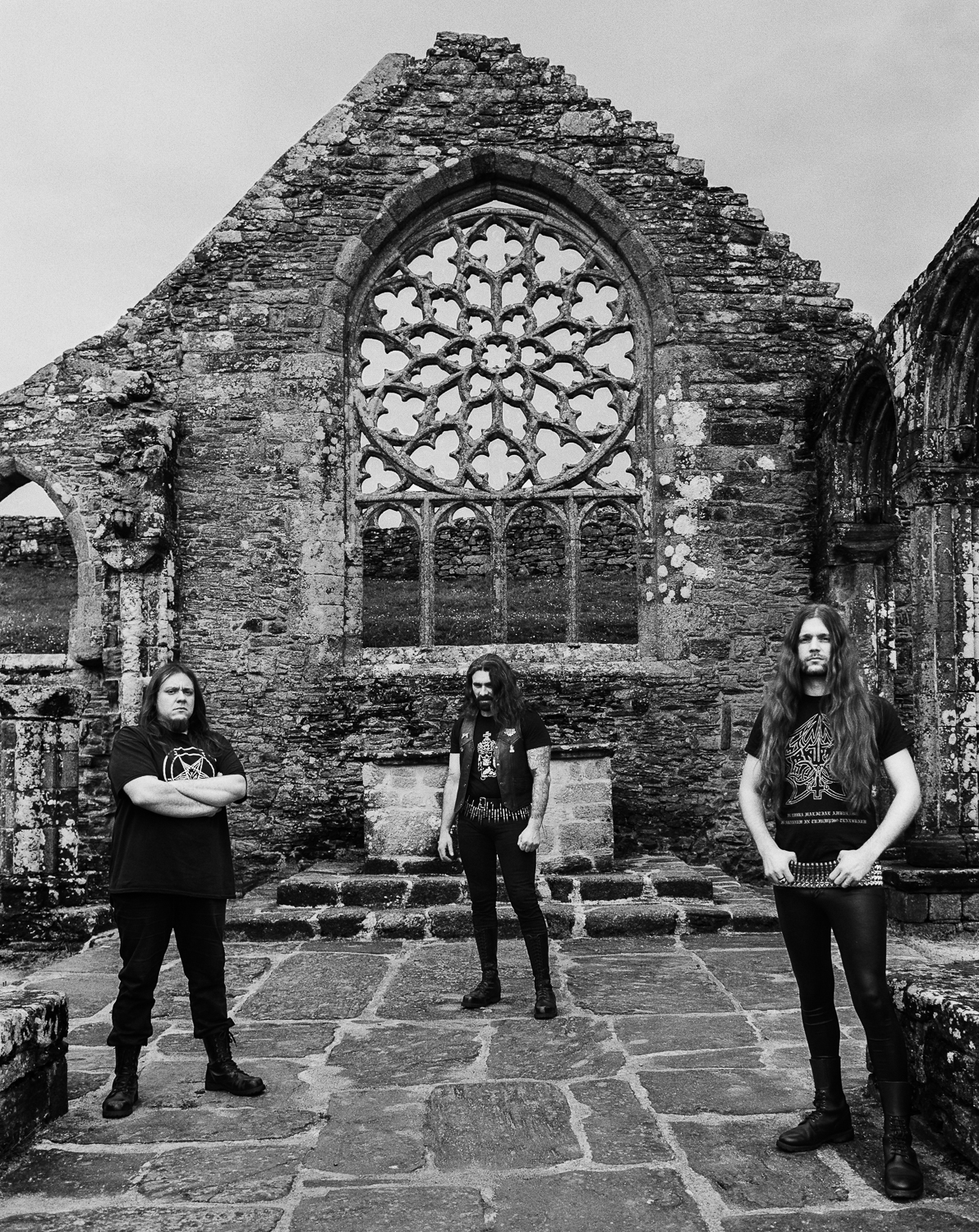 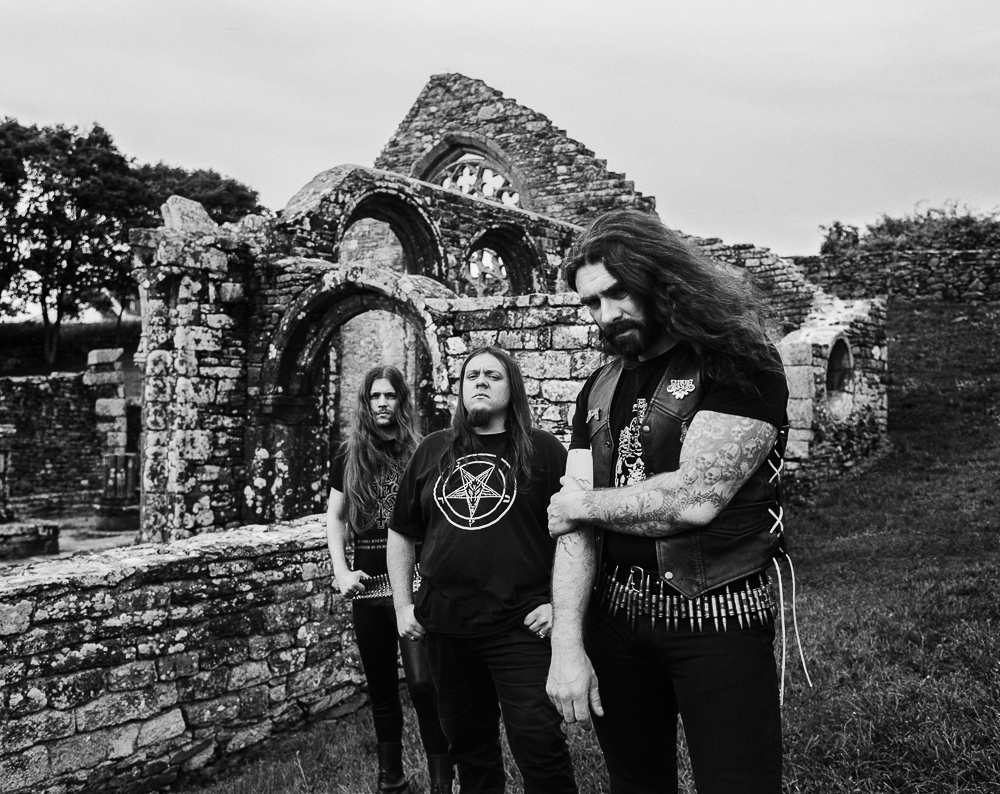 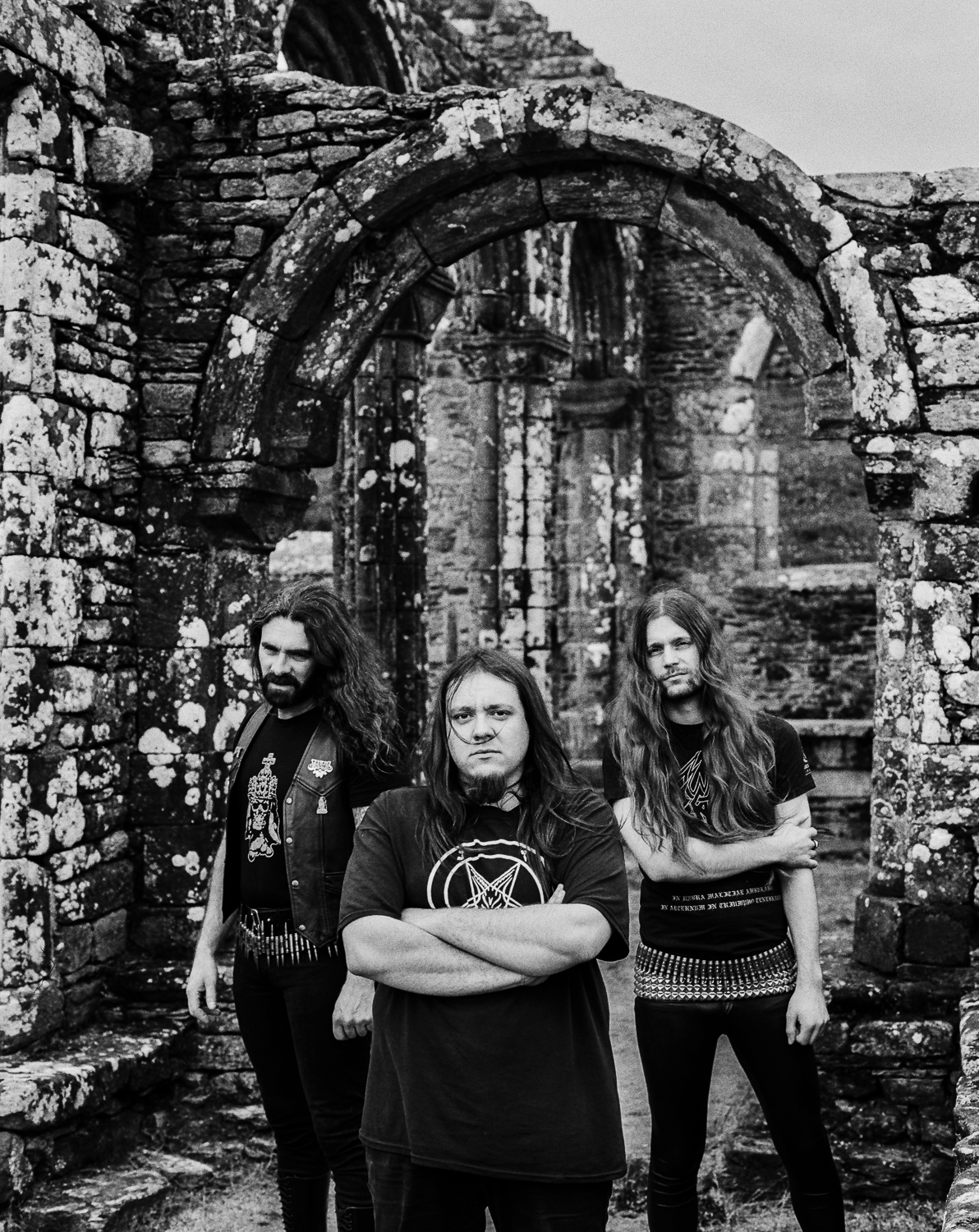 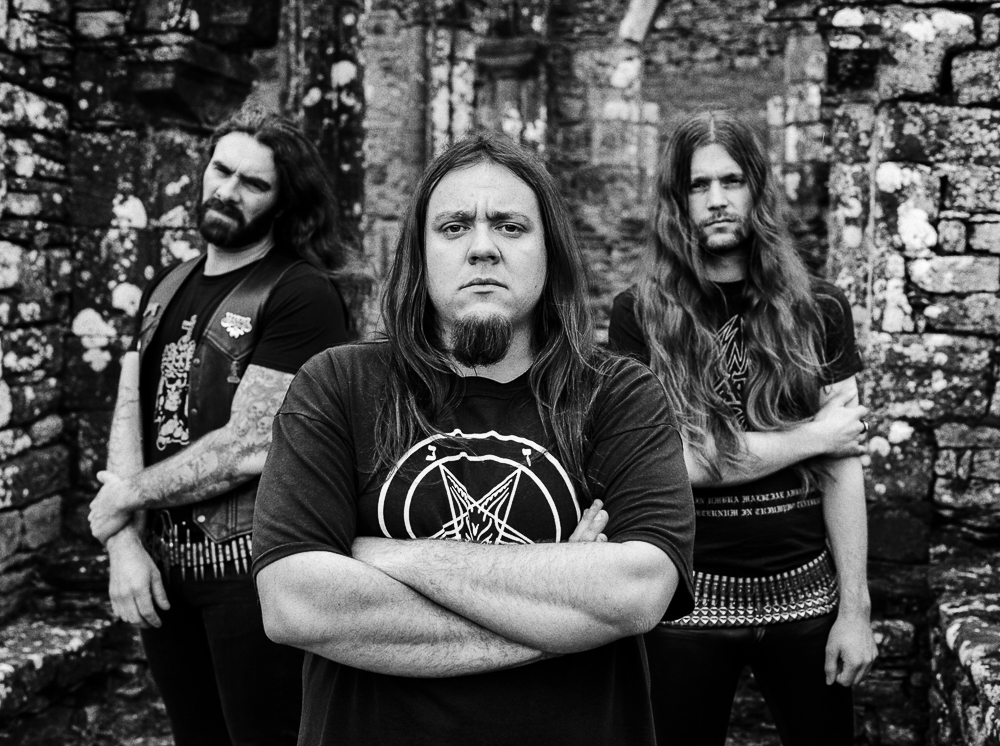 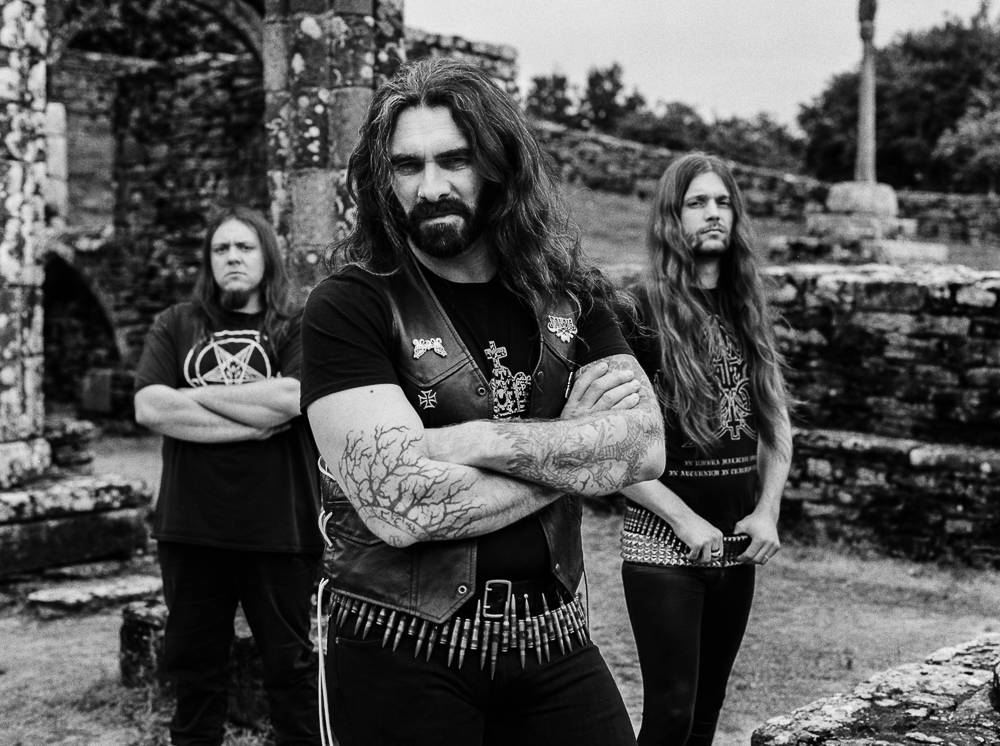 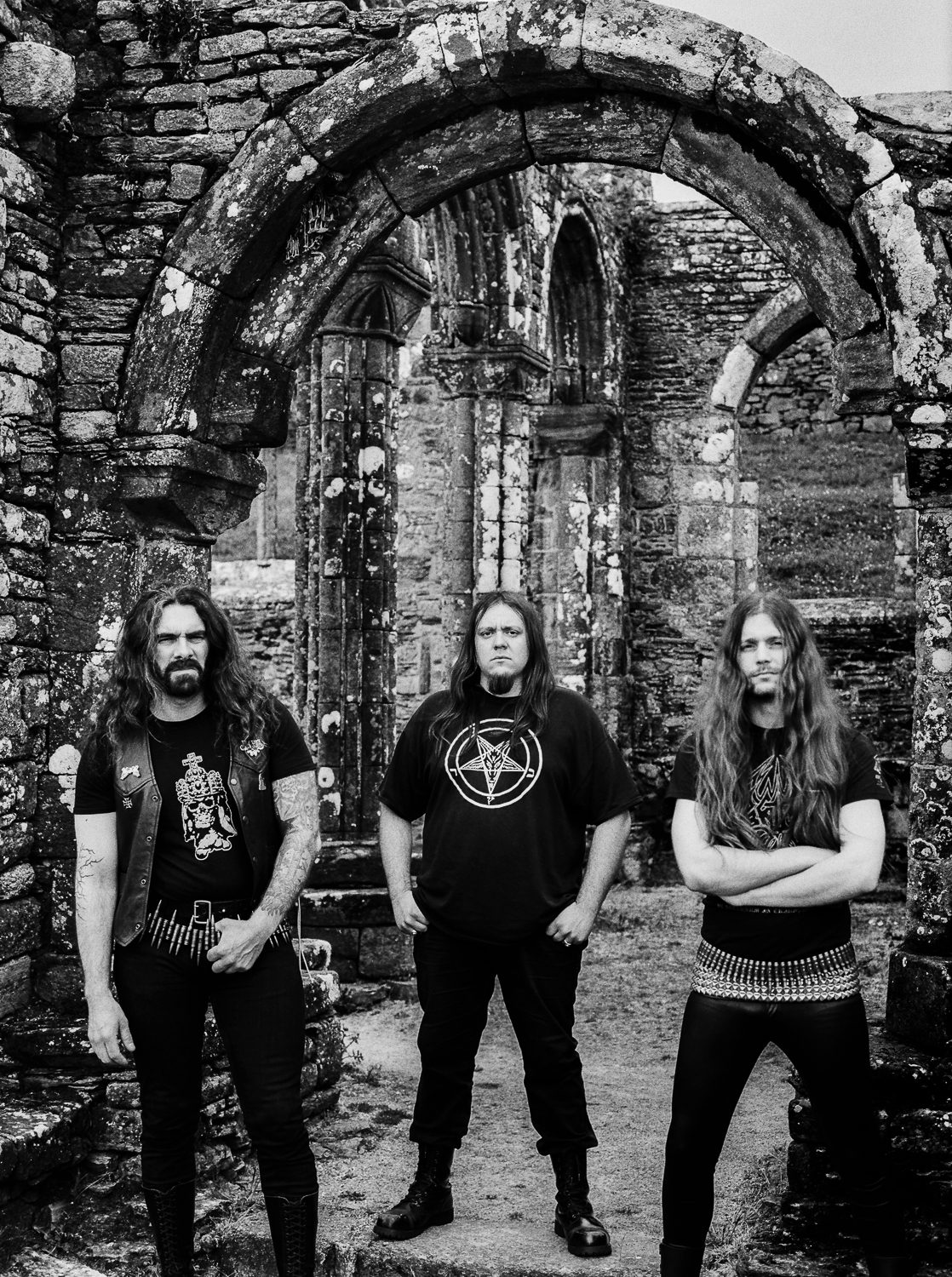 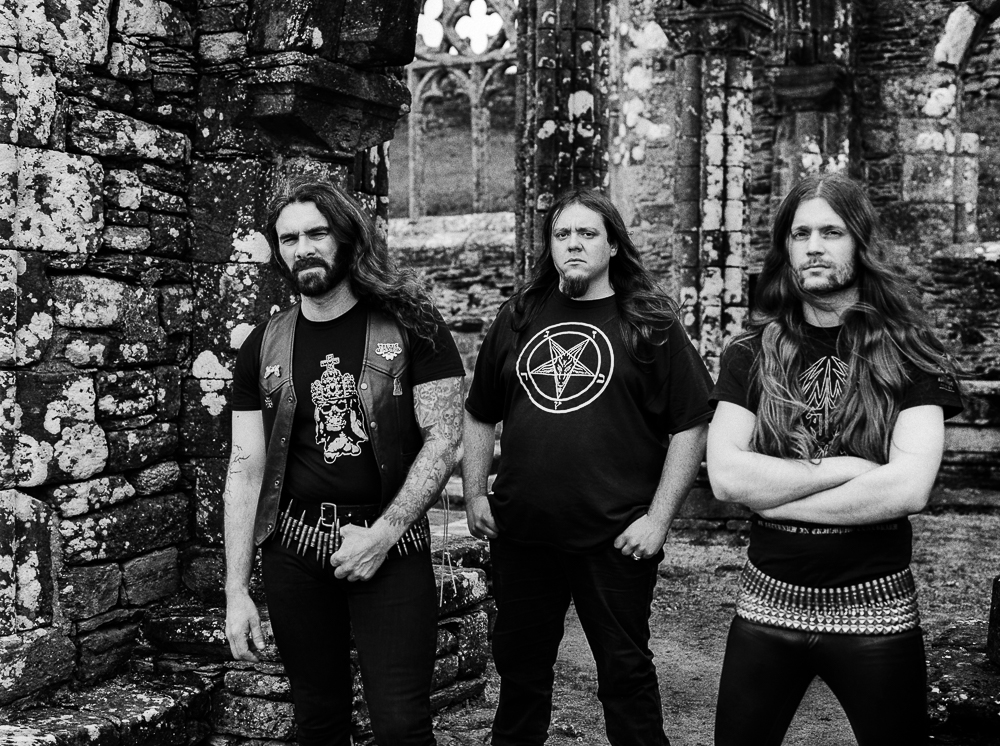 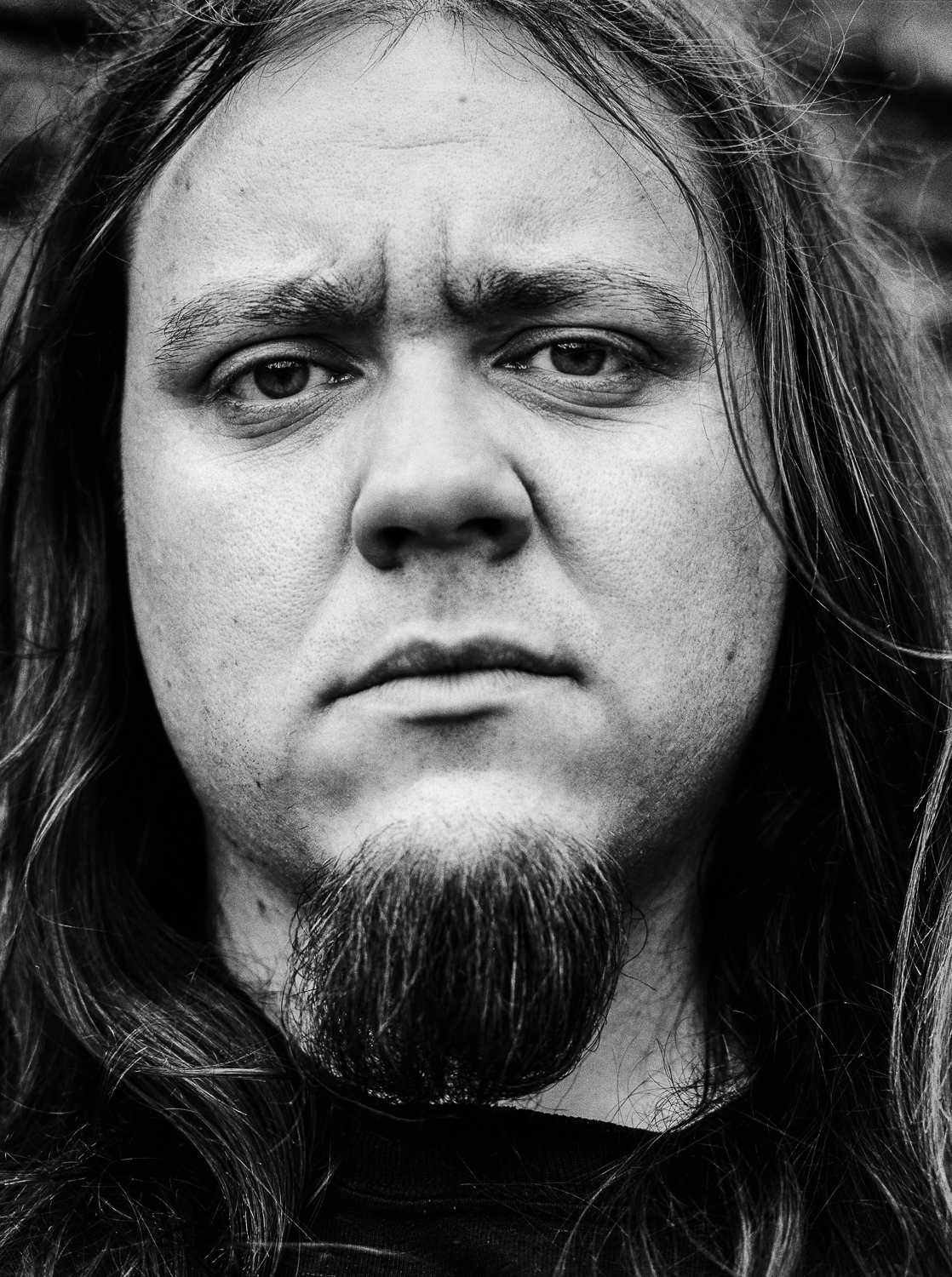 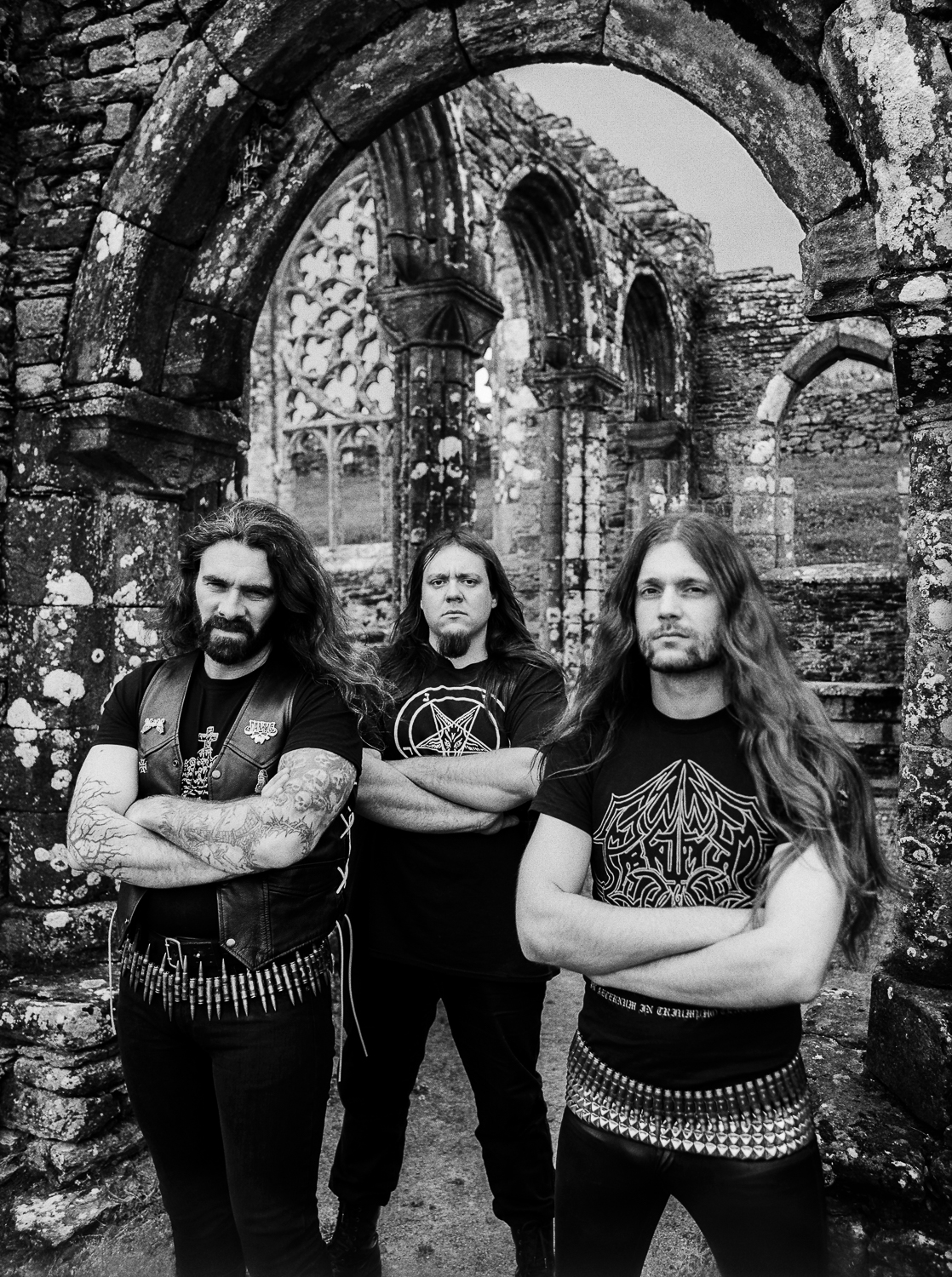 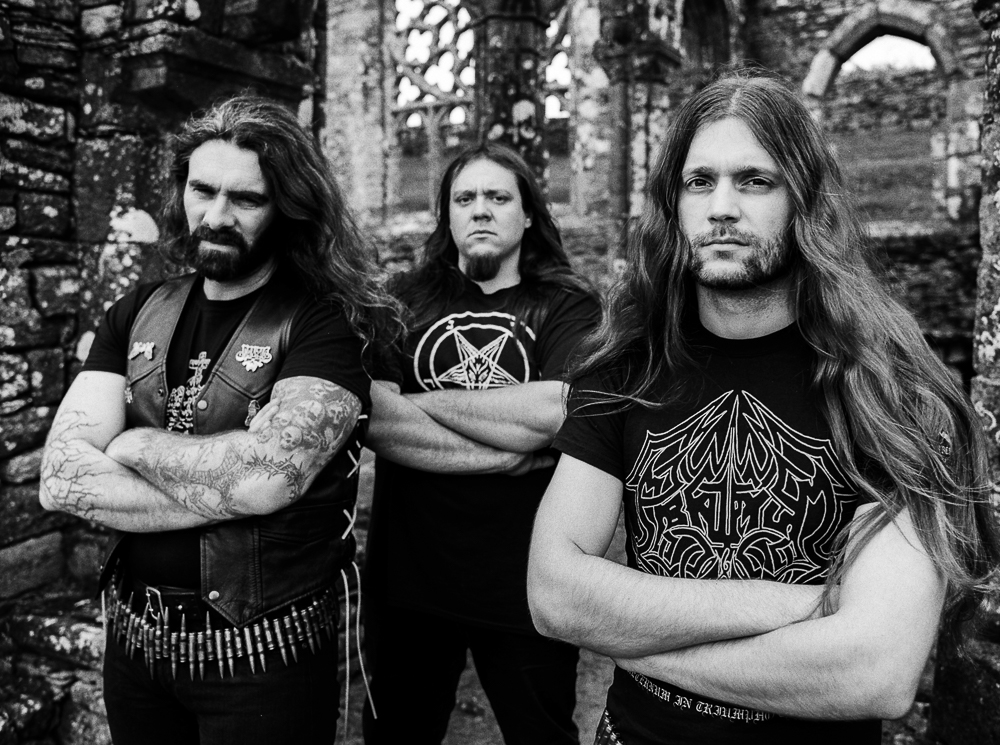 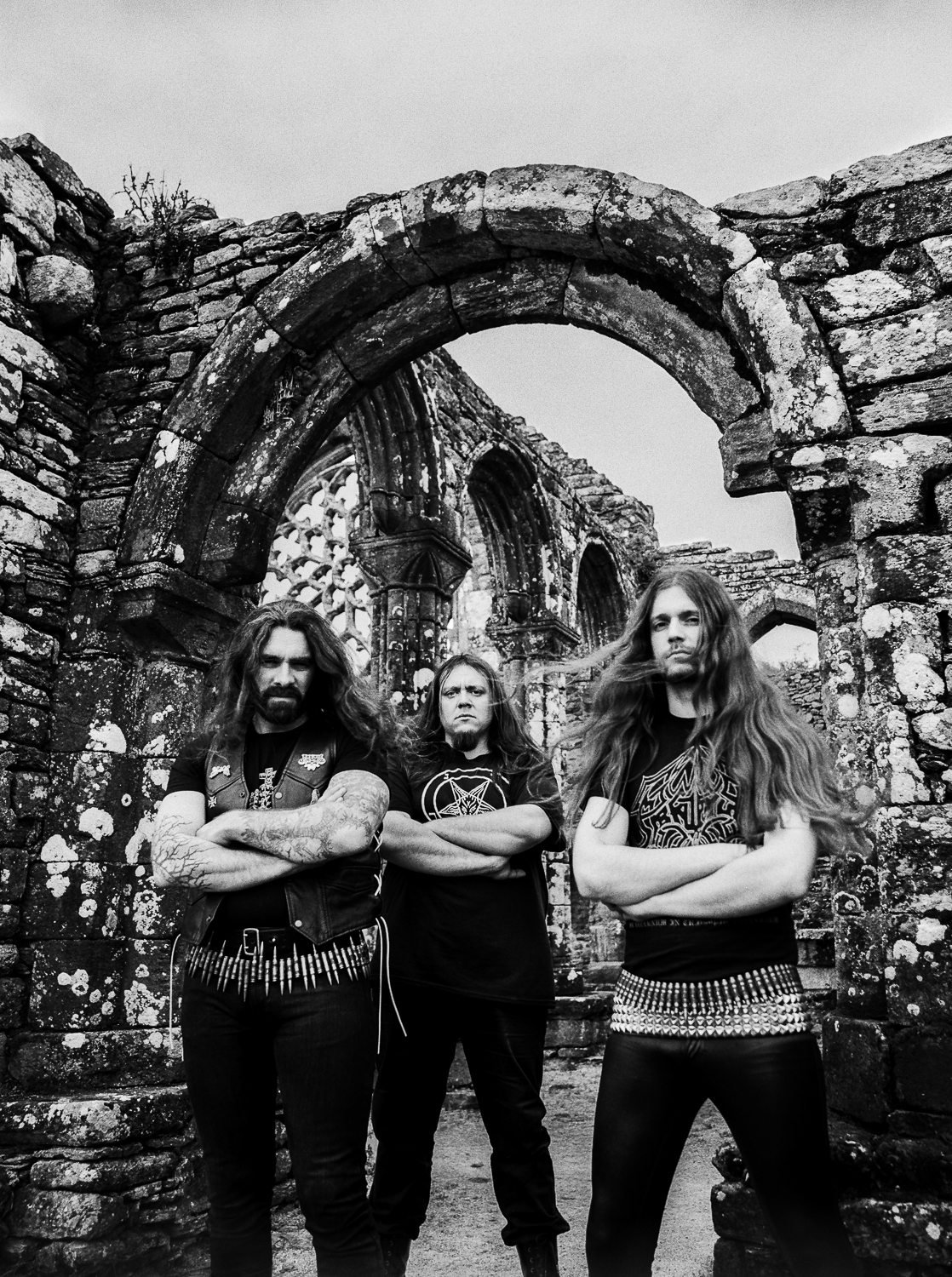 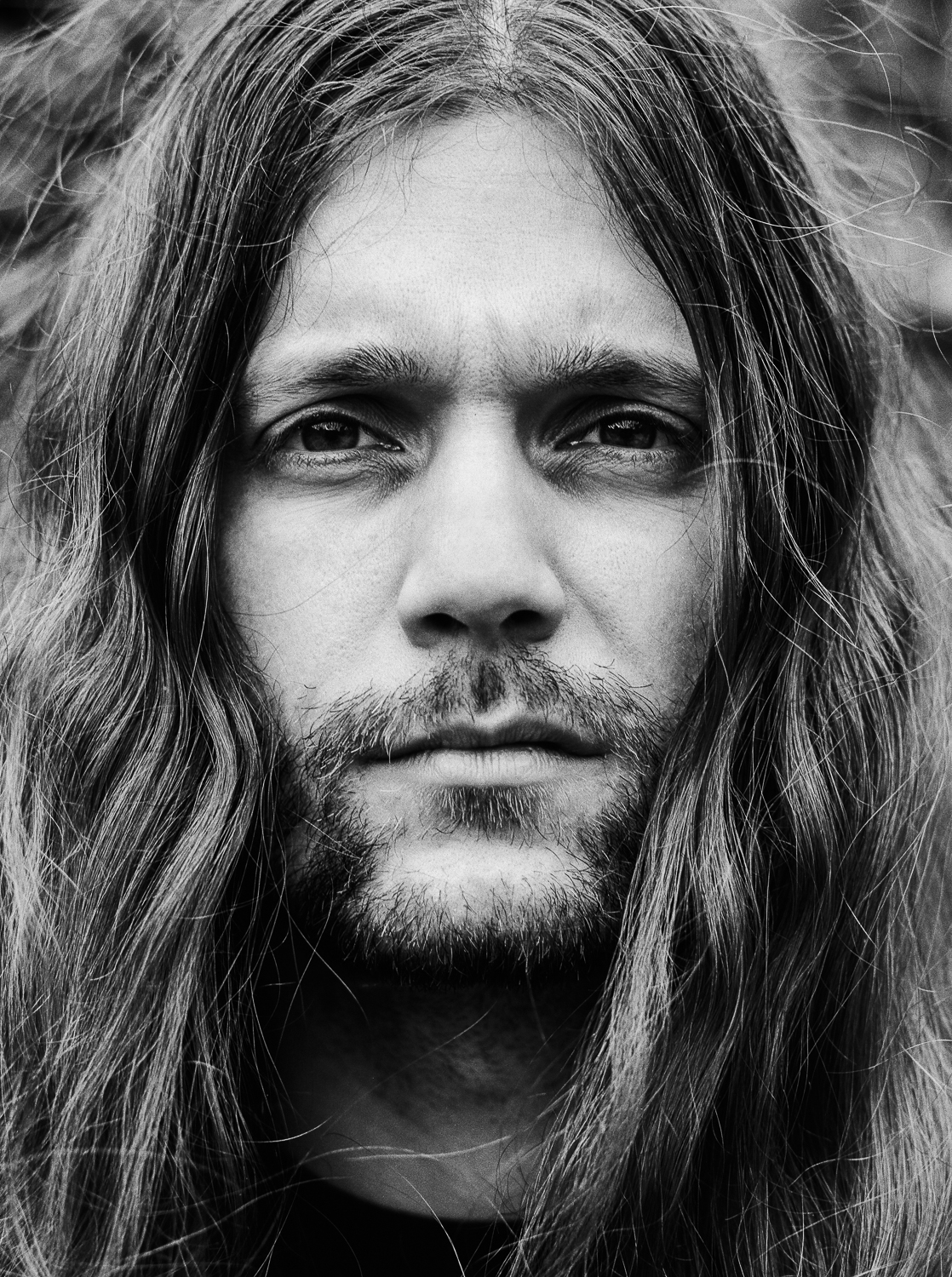 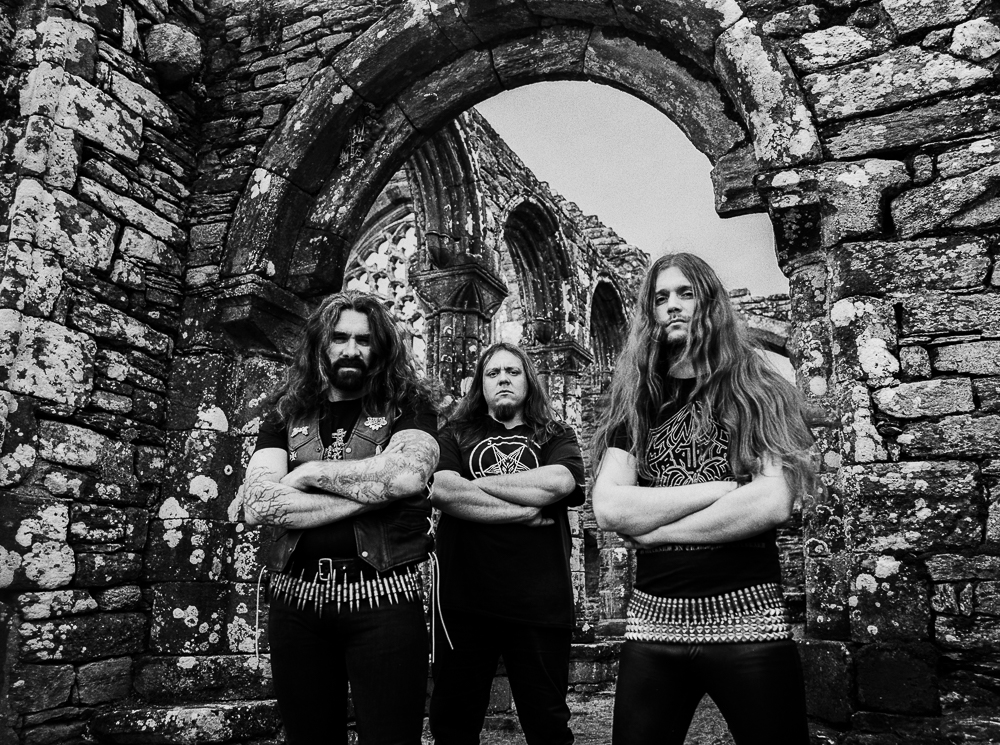