Winter pause is over…

As you may have noticed, things have been pretty quiet here lately.
The main reason behind it is that I came to realise that it’s very complicated to make a bunch of people stand outside and look happy about it when it’s -4°C — that is, if they’re not a Swedish death metal band… 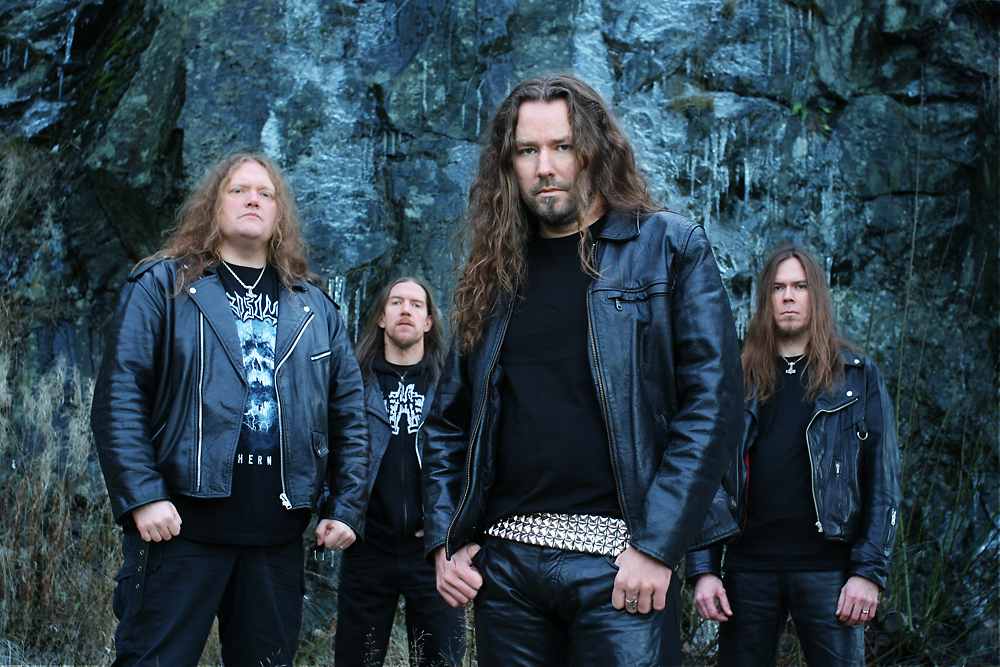 We spent some 3 hours in the snow with Unleashed, back in the days when I thought it was OK to shoot in jpg without controlling my depth of field, and go trigger happy on Photoshop effects afterwards. Don’t we live and learn…

Sunset hours have proved another major inconvenience. As it is not always possible to install a small studio on the premises, one tends to be in need of natural light, which is not always compatible with bands schedules.

Anyway, with longer days, mild weather, and a few trips planned, you can expect some new pics on this blog pretty soon, starting mid-April with a shoot scheduled in London with a really cool band!
Expect also a session which has been shot in November, with a folk vibe, mixing film and digital media, which I retained so far in agreement with the artist.

In the meantime, here’s an Interment pic I found back in November while having an eventually completed film developped. 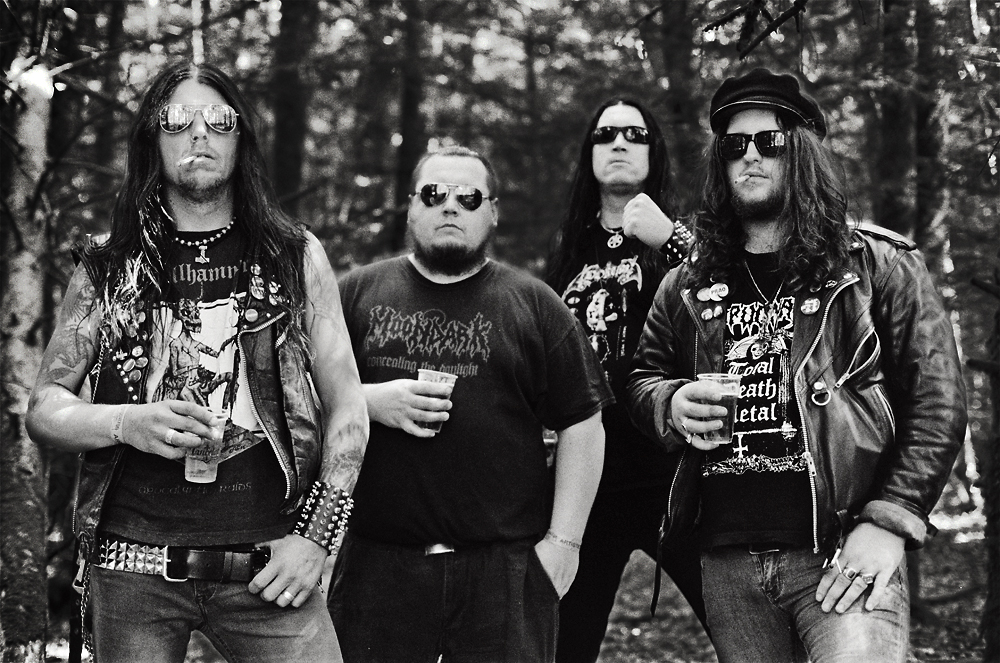