I met Ville only a few weeks before leaving Stockholm in order to move back to France, back in 2011. We’ve nonetheless kept in touch during all these years, and The Ever Shifting Fields album from Seas of Years sure got more than the occasional spin on my player.

It was consequently with an undisputable pleasure that I set up towards Gamla Stan to meet him on this rainy day of August.
He wanted images for his personal projects, and I wanted to work on light fall-off. The rain prevented me trying what I had in mind, but the archway we used as a shelter still provided a versatile enough environnement which allowed me to try a bit more unusual light set-ups (at least some I don’t use often).

Besides Seas of Years, Ville can be found on his Youtube page and also officiates in the black metal band Mortifera.
Kodak TriX 400 +1 on Pentax 645N | Scans by Carmencita Film Lab
Loading 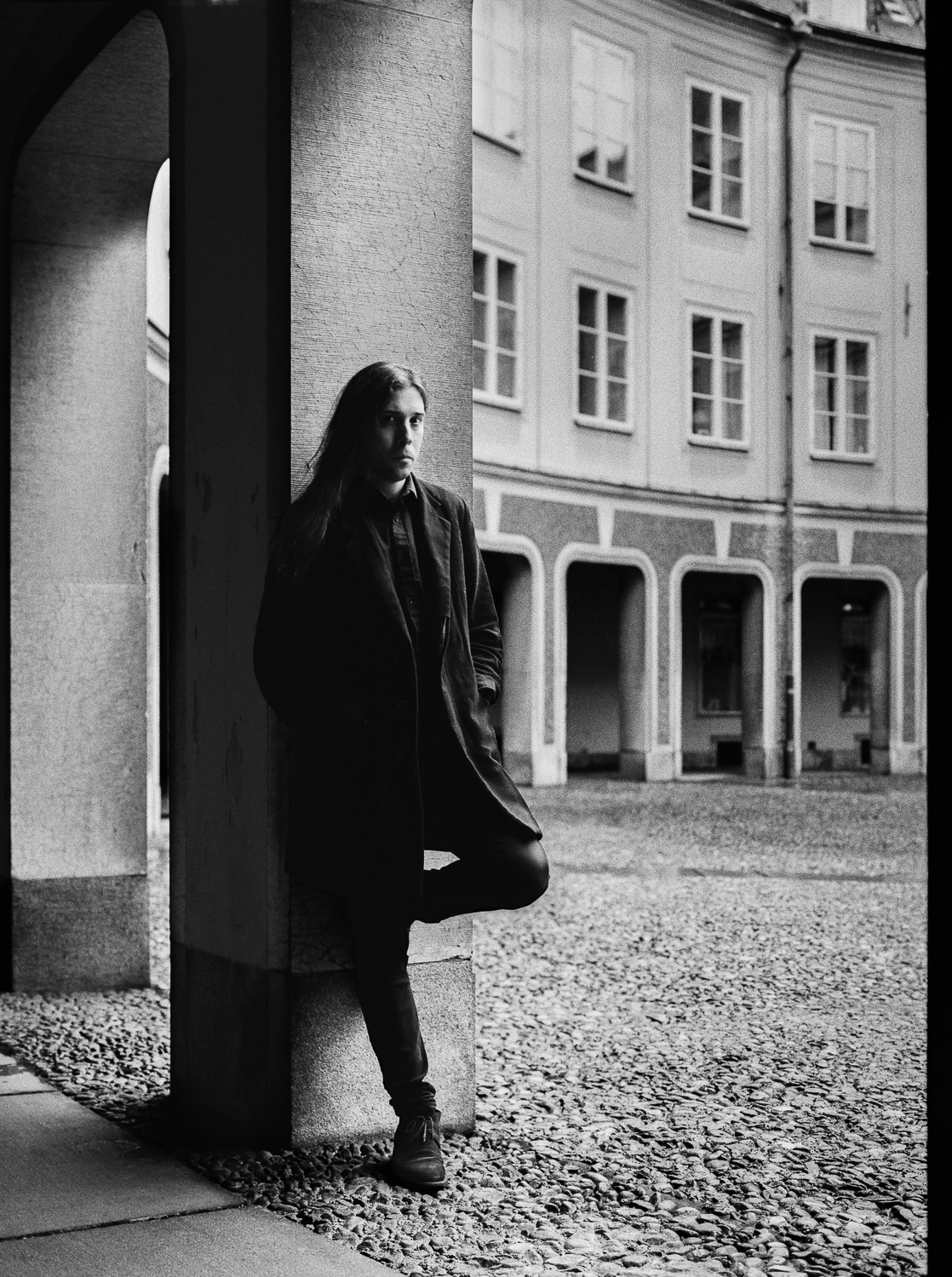 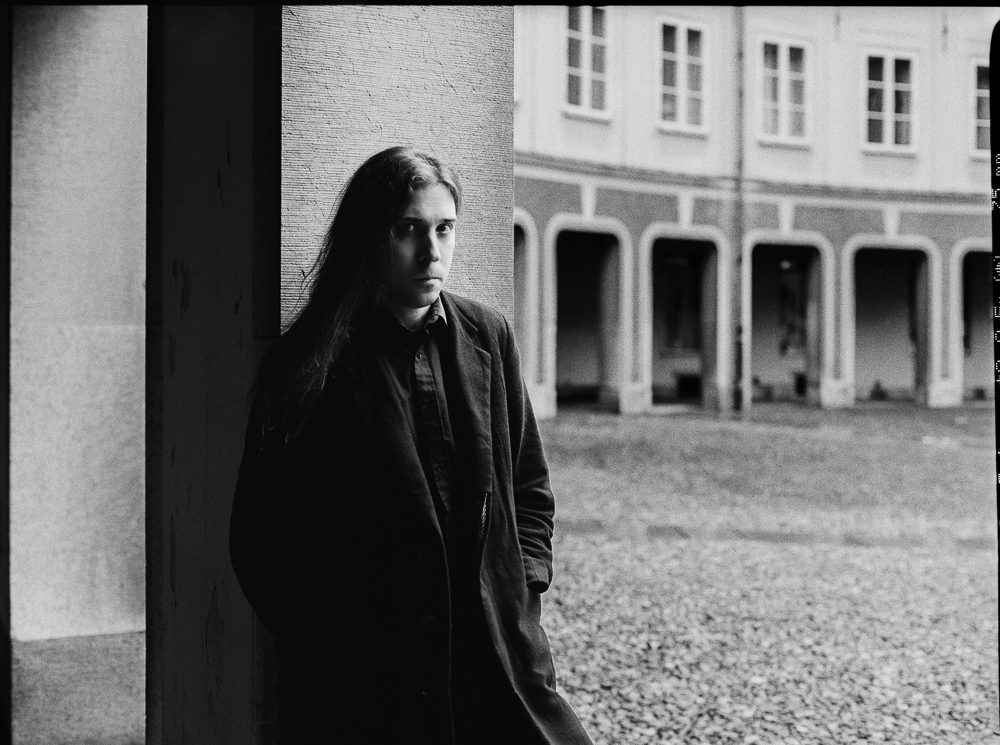 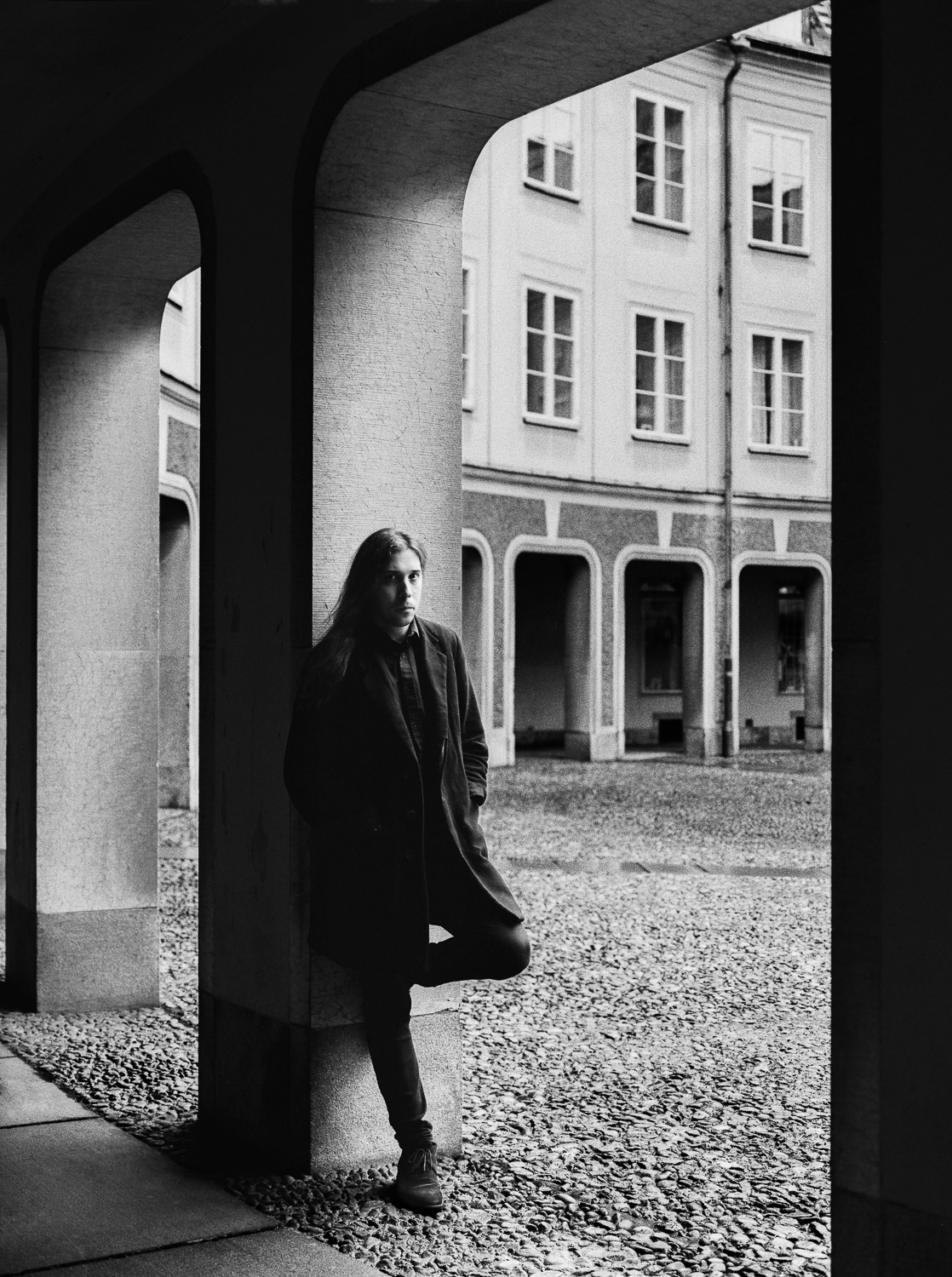 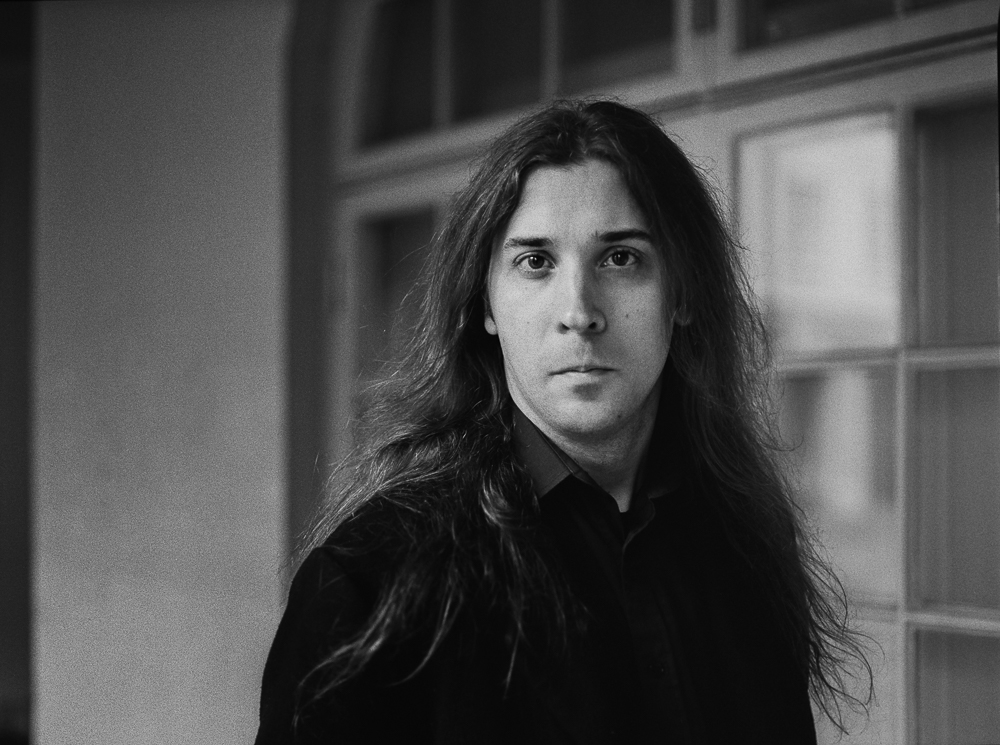 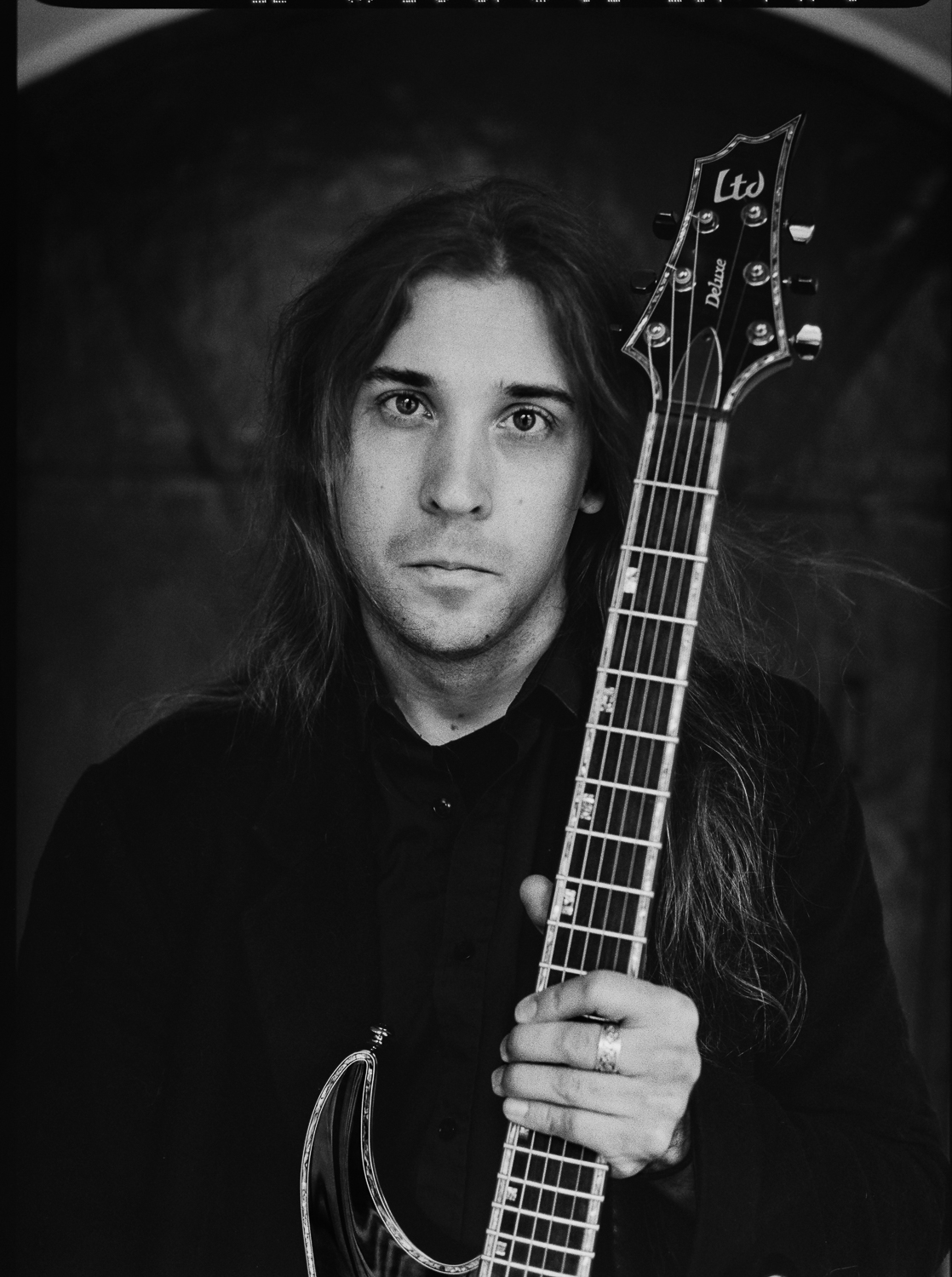 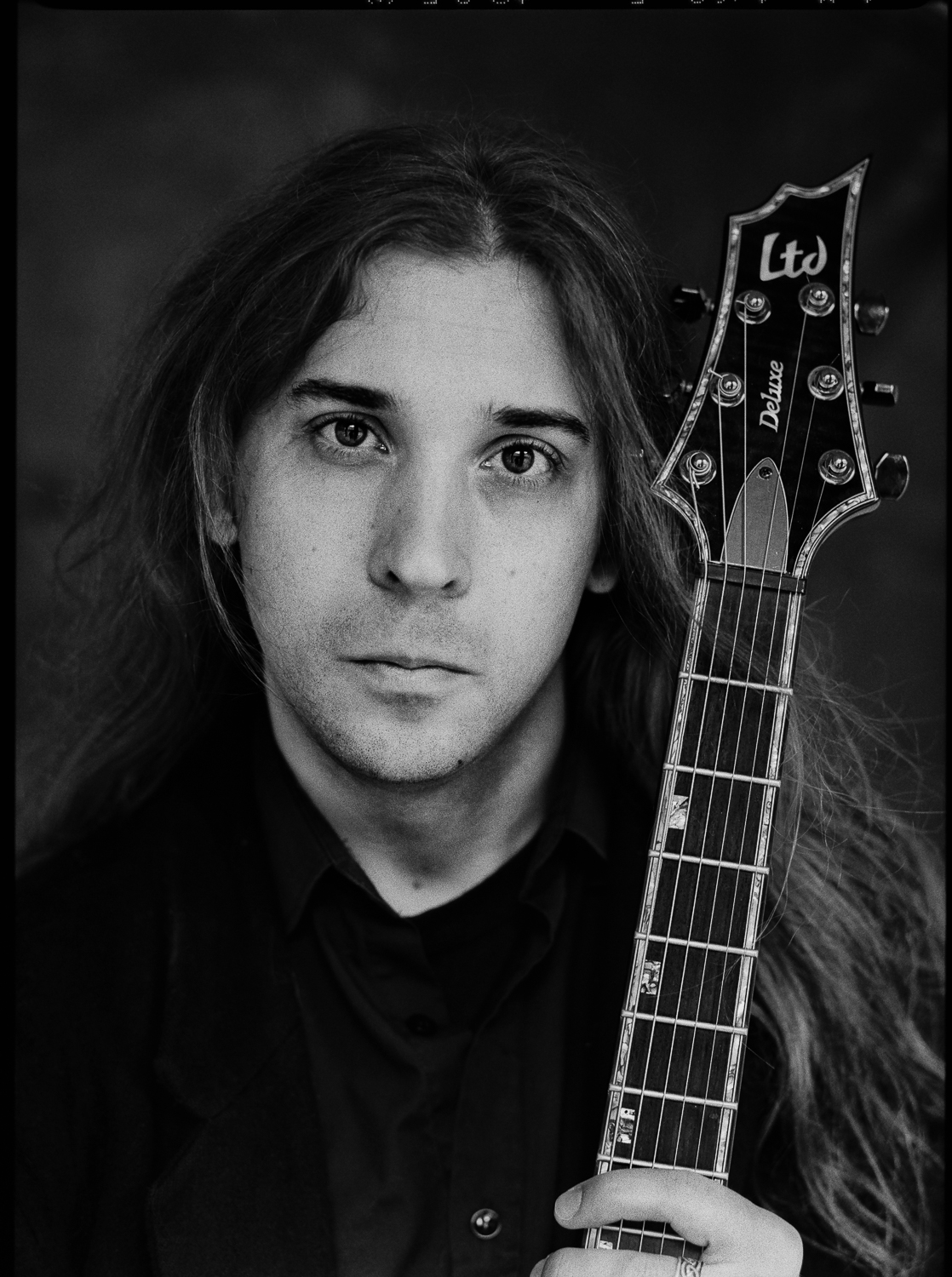 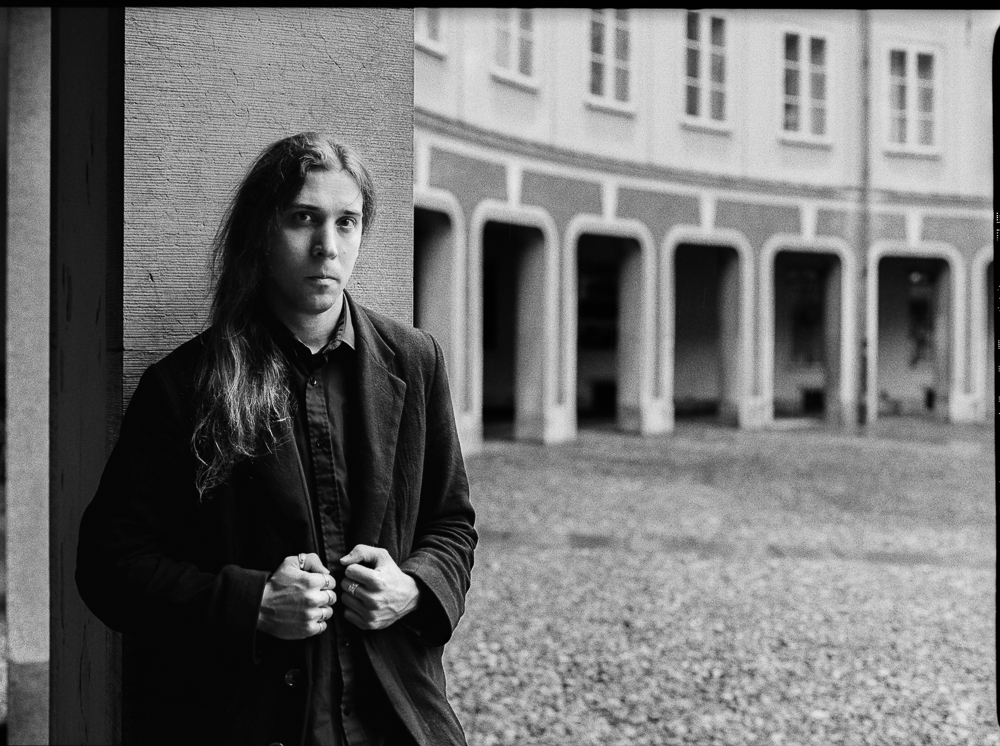 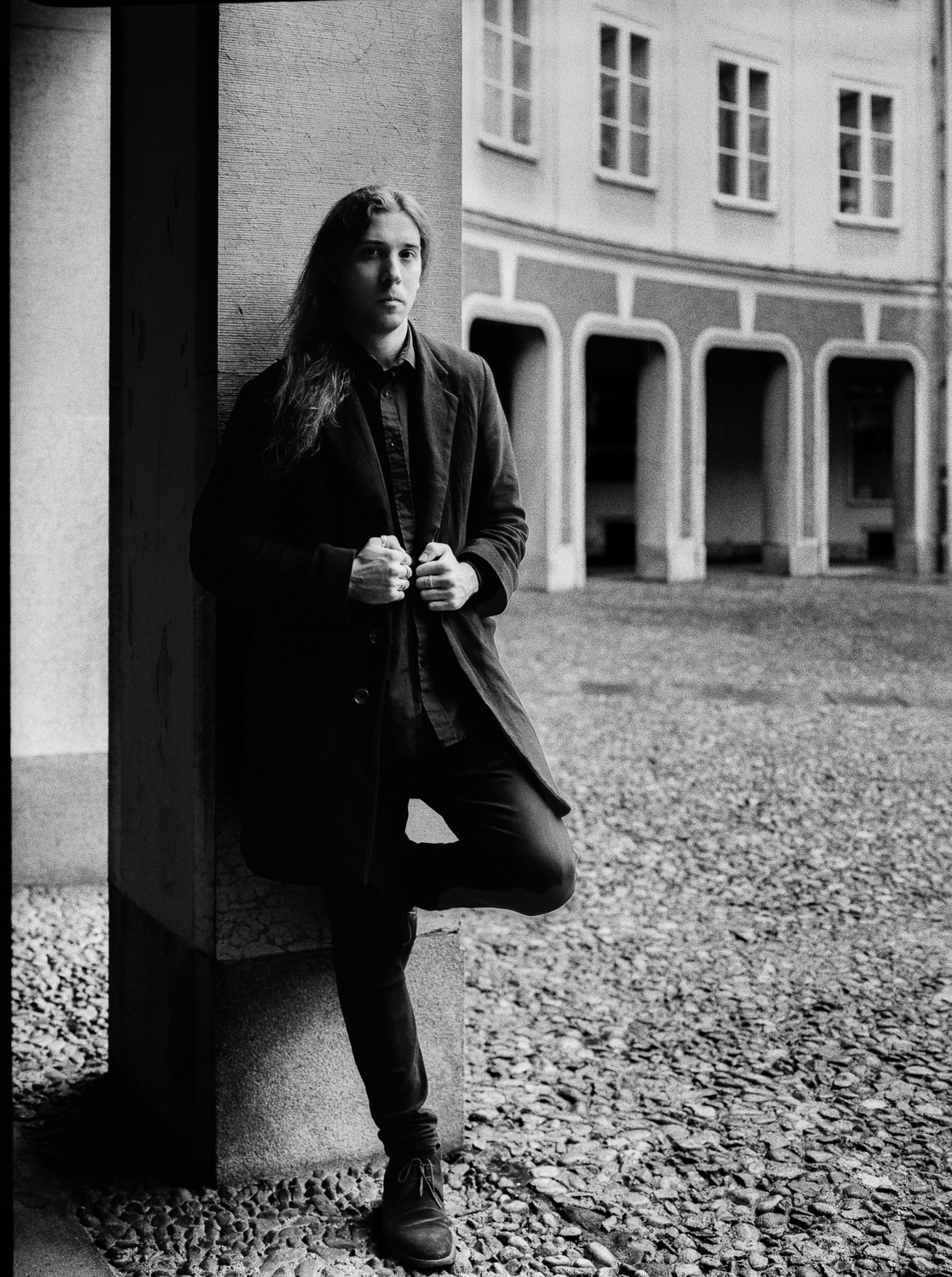