I had never worked with a duo before, and I had a camera to test. Unnamed Season where playing at Et il n’y aura plus de nuit Festival, so I reached out to them a bit out of the blue, as they had no material released at the time.
We agreed on a shoot after their showcase, on the lovely Finisterian coast, with that fantastic September light which has such an end-of-summer quality to it.

I set for the shoot pretty much blown by their performance. Scarlett develops a true musical story with her fantastic voice, as comfortable with deep sonorities as with the mezzo-soprano register, while Amduscias (those familiars with the French scene must have come accross his work in Temple of Baal or Conviction, at least) interlocks intricate guitar patterns in the fabric of the tale.
Definitely a band to keep an ear on… 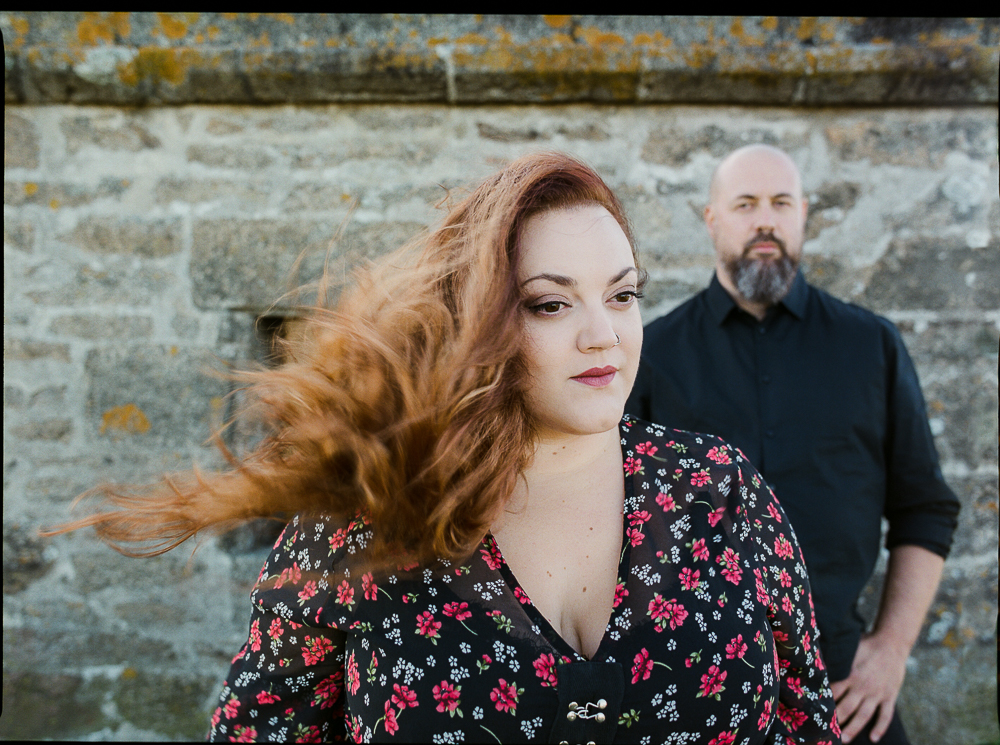 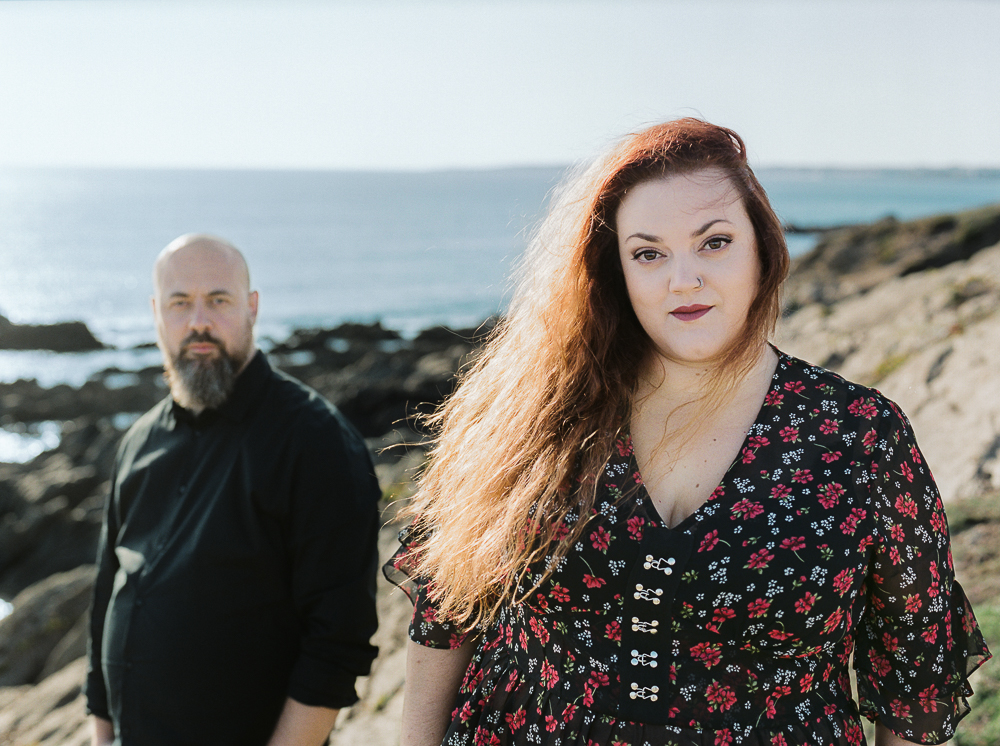 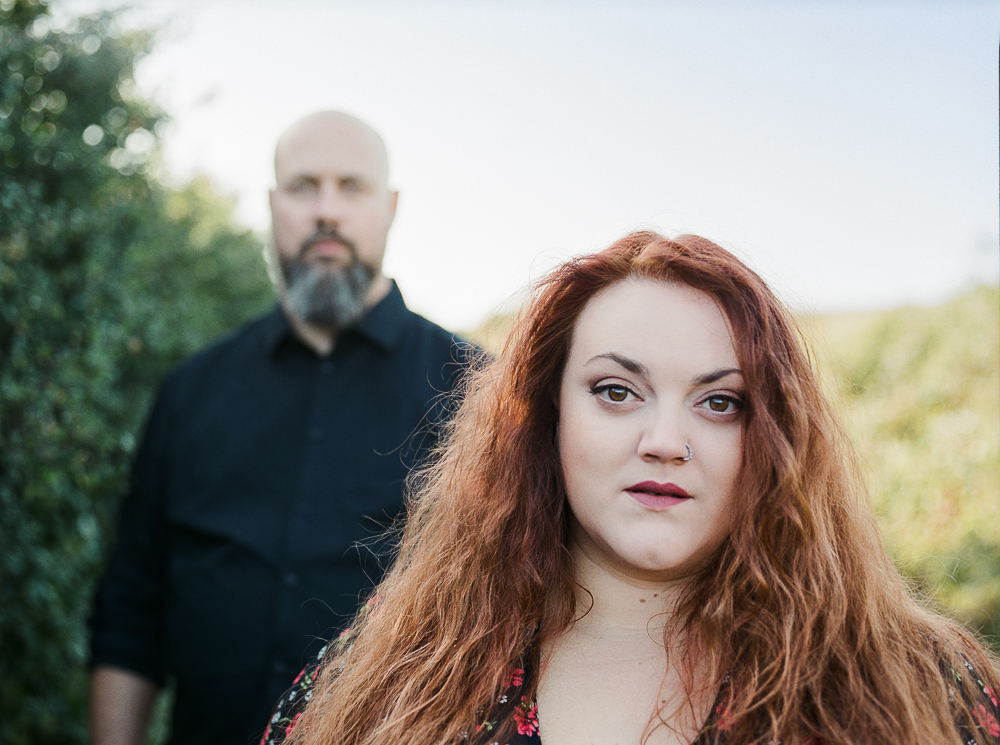 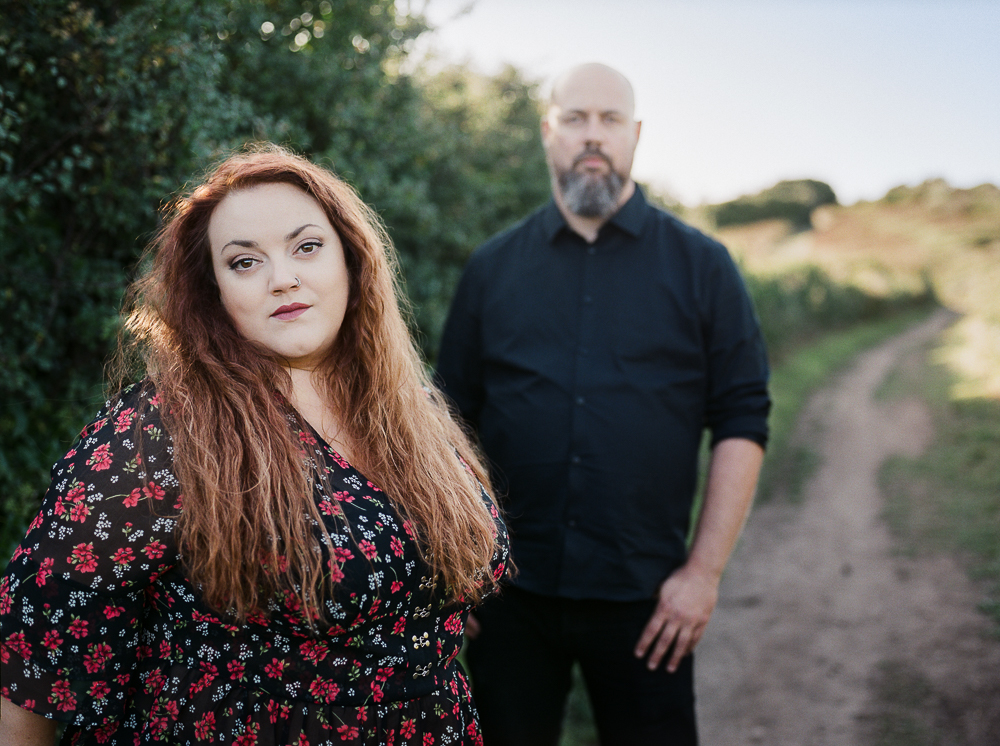 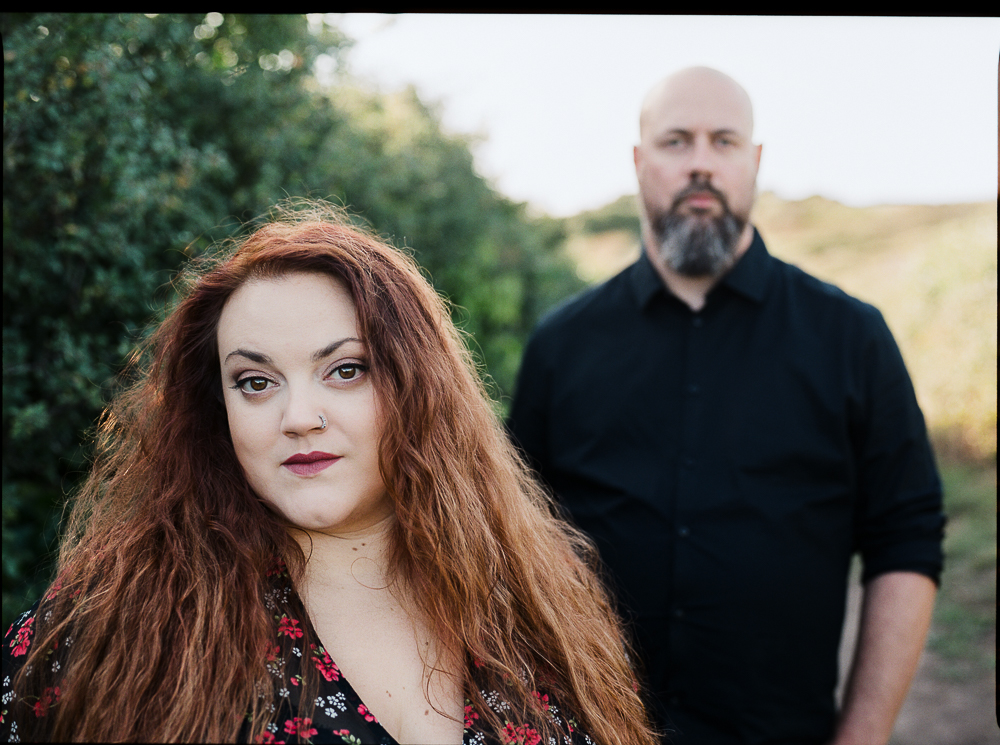 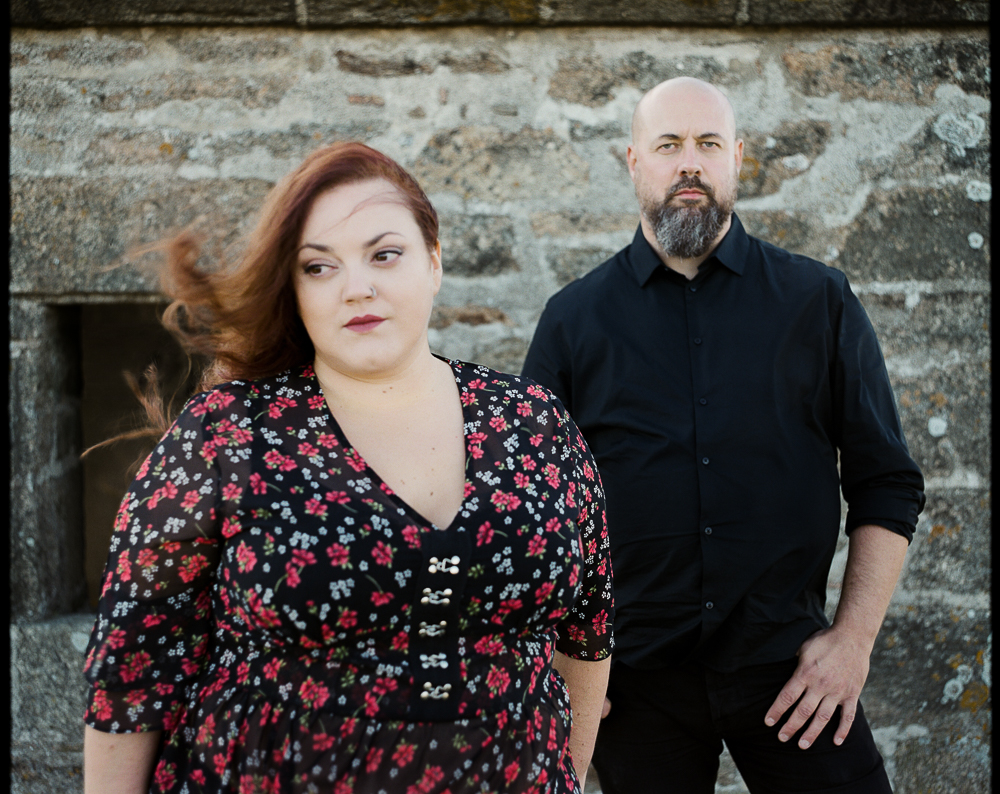 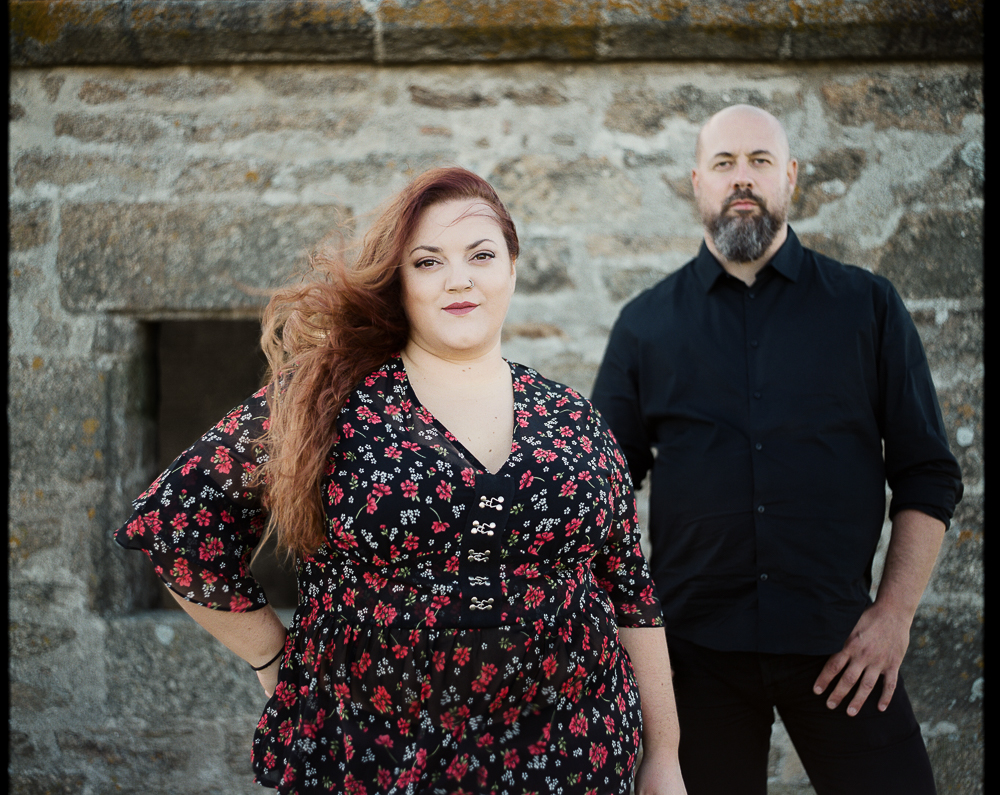 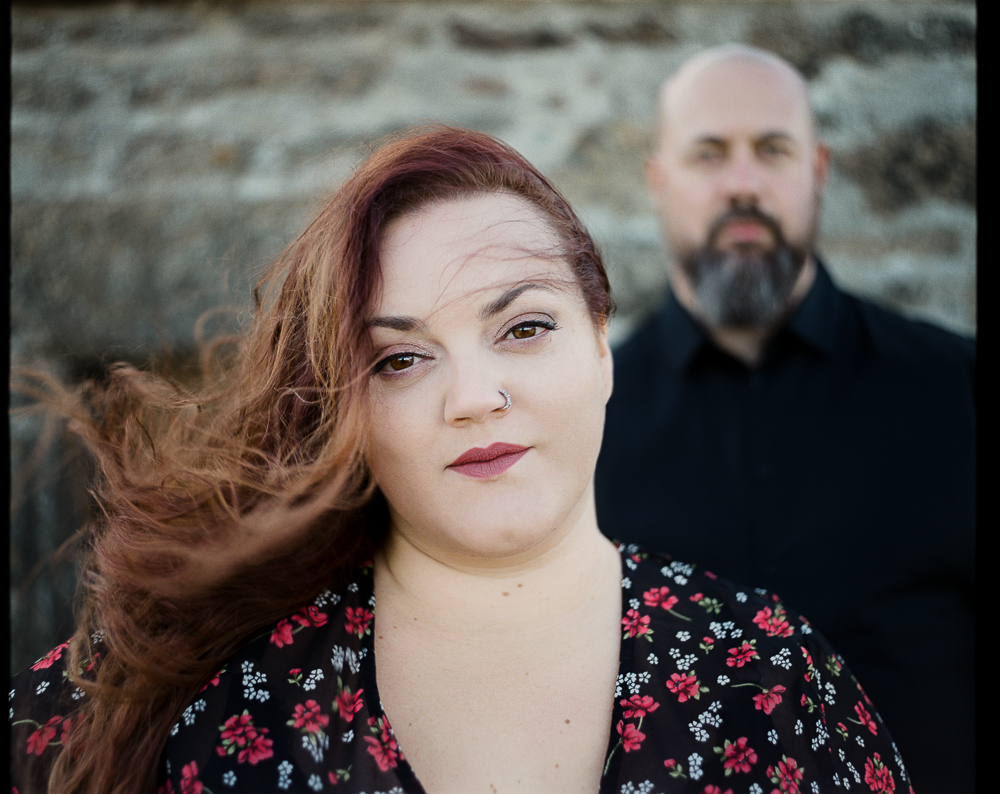 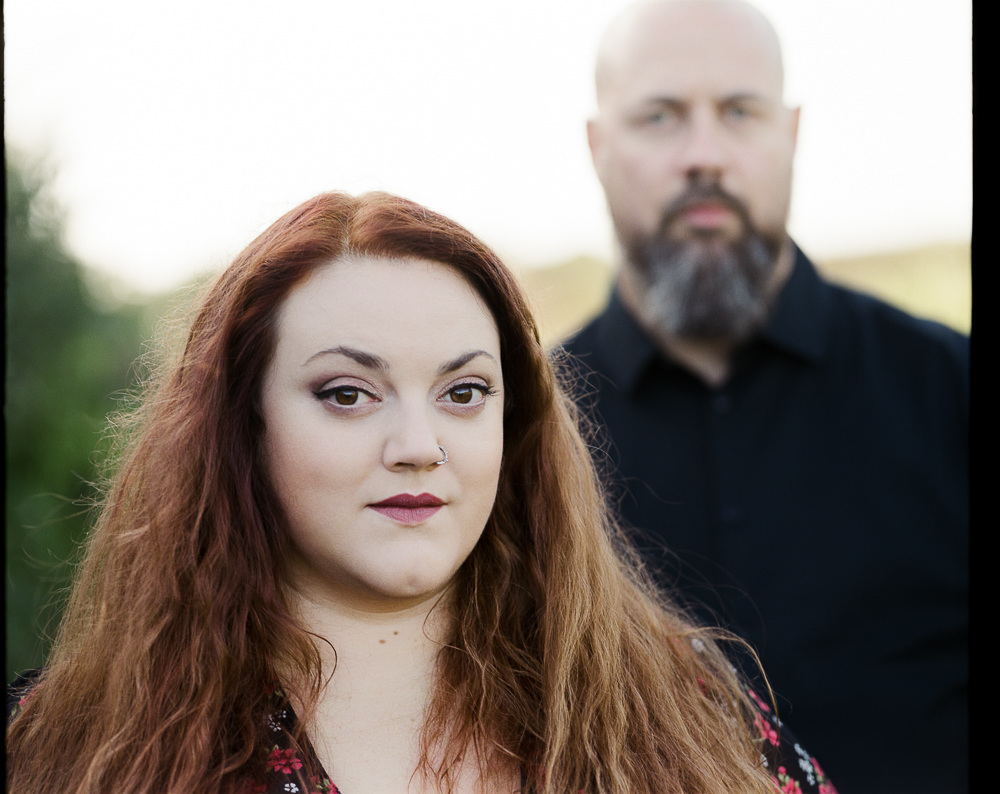 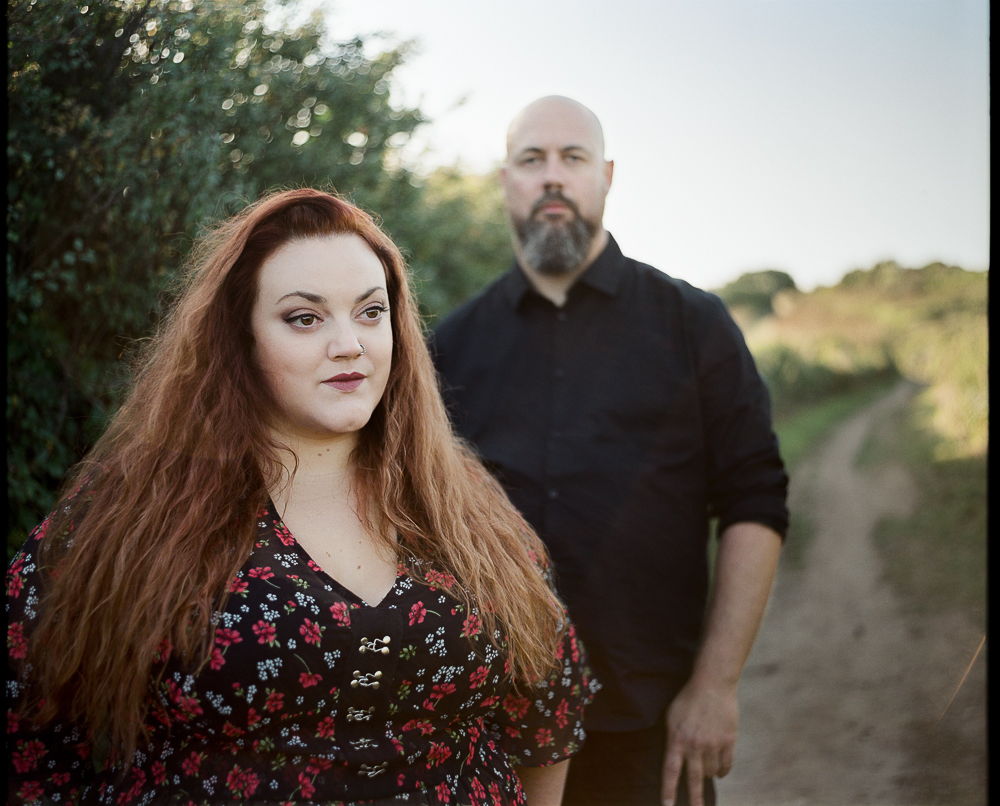