I always think that it is a very healthy sign for a given scene when members from various bands decide to team up to form yet another one. The fact that said members have a surplus of riffs and creative ideas outside the style they play in their respective bands somewaht ensure that they won’t gratify us with copycats of their first opus ad nauseam.

Scumslaught is hence extermely good news, and while I had no doubt on the subject, their gig at Mondo Bizarro confirmed they were not here to disappoint.

We scheduled a quick shoot before their gig. I wanted to try a Mamiya-only half-rushed shoot to see if I could use that camera as a go-to one in the future. The light being somewhat special in the patio of Mondo Bizarro (Carmencita Film Lab will confirm!), this was probably my most challenging shoot to date in terms of technique.
Fortunately the guys knew the drill… 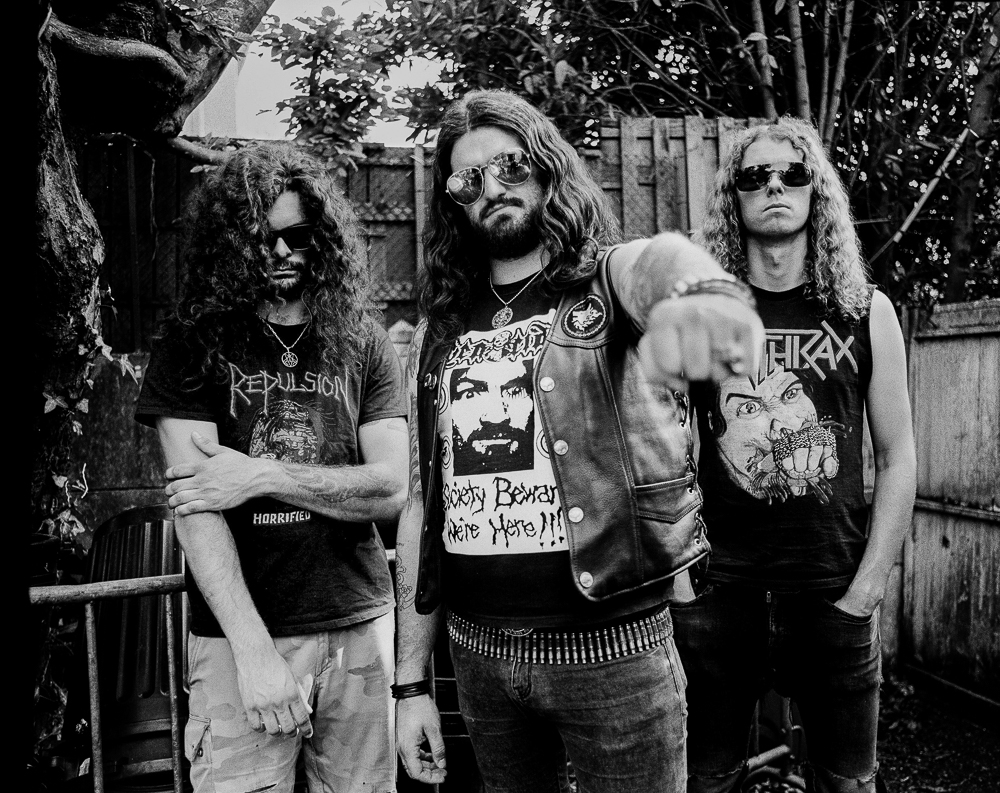 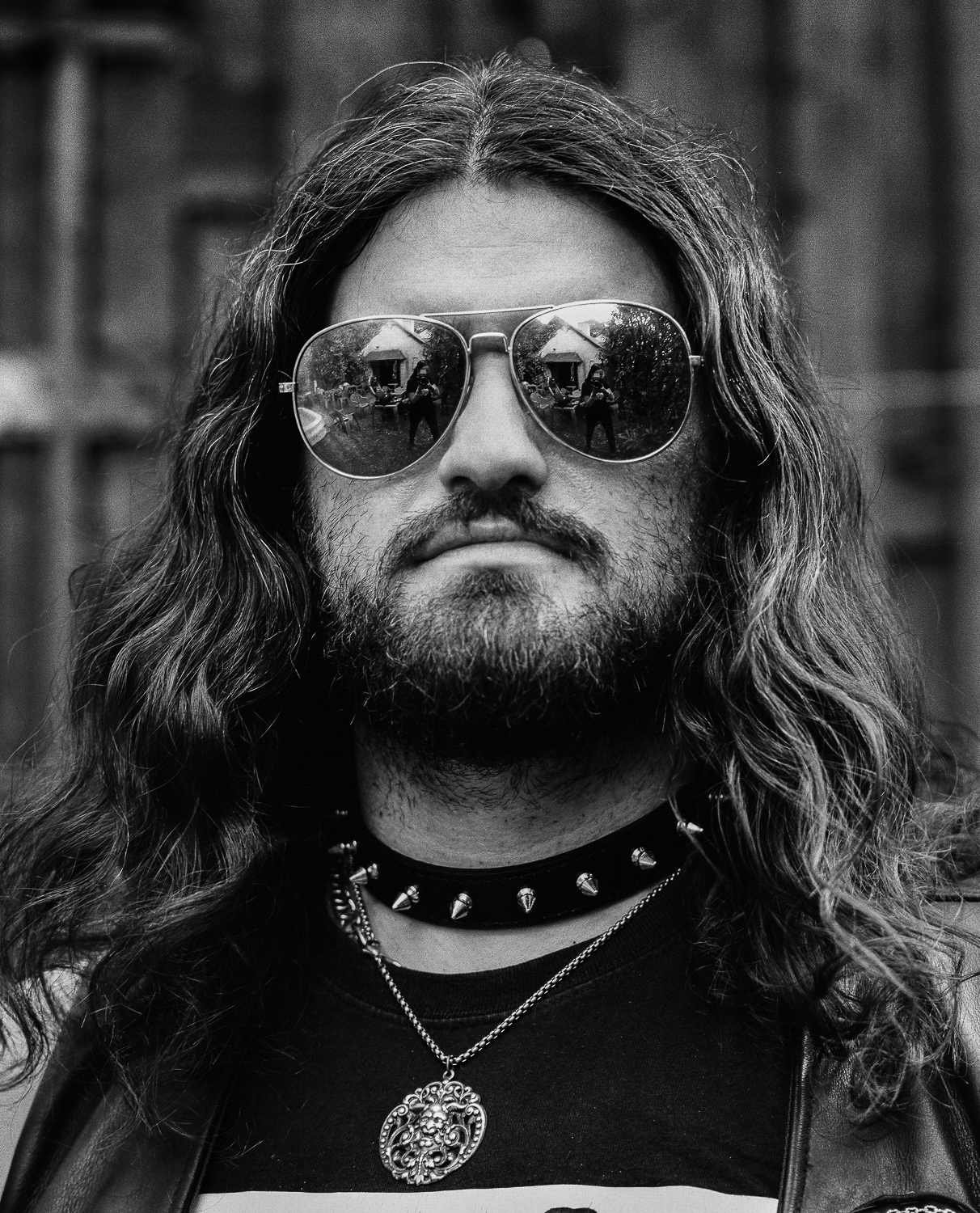 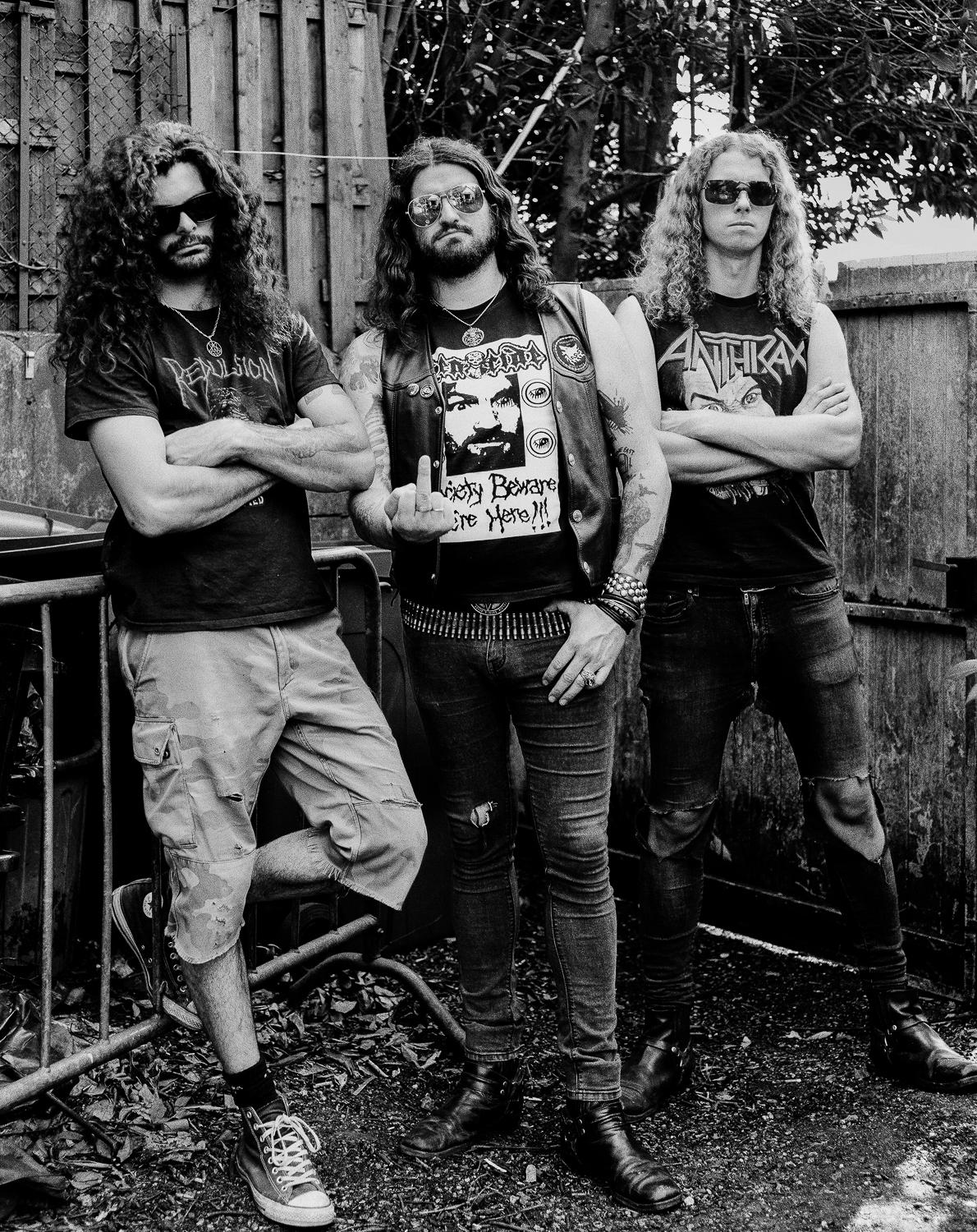 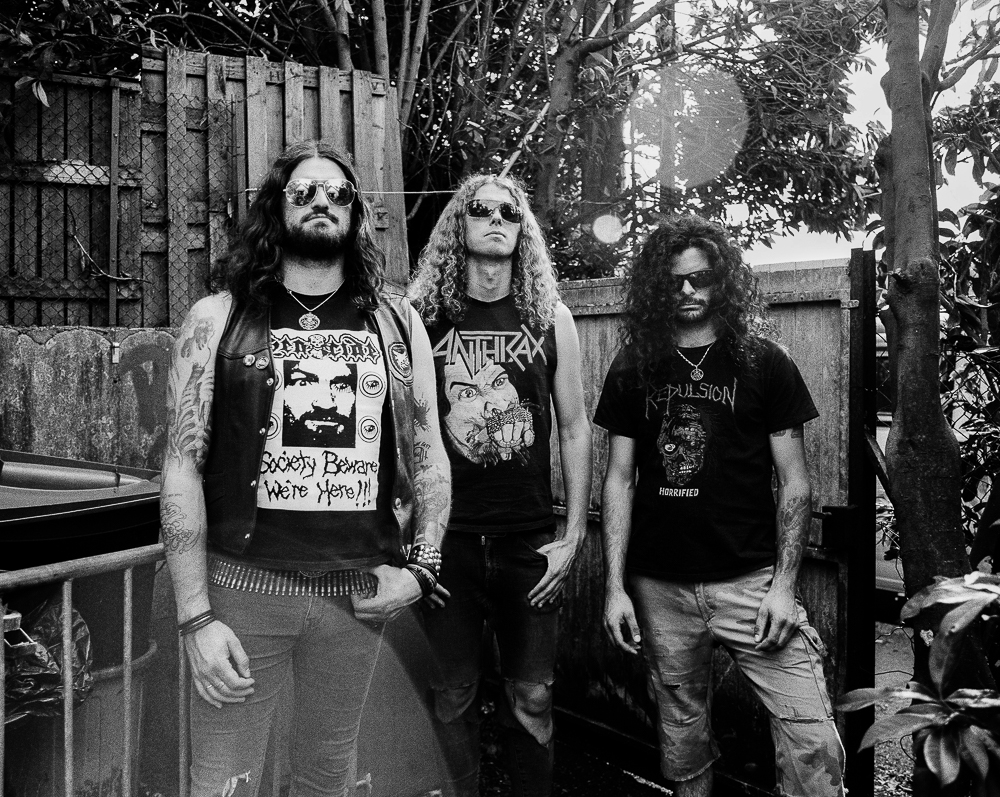 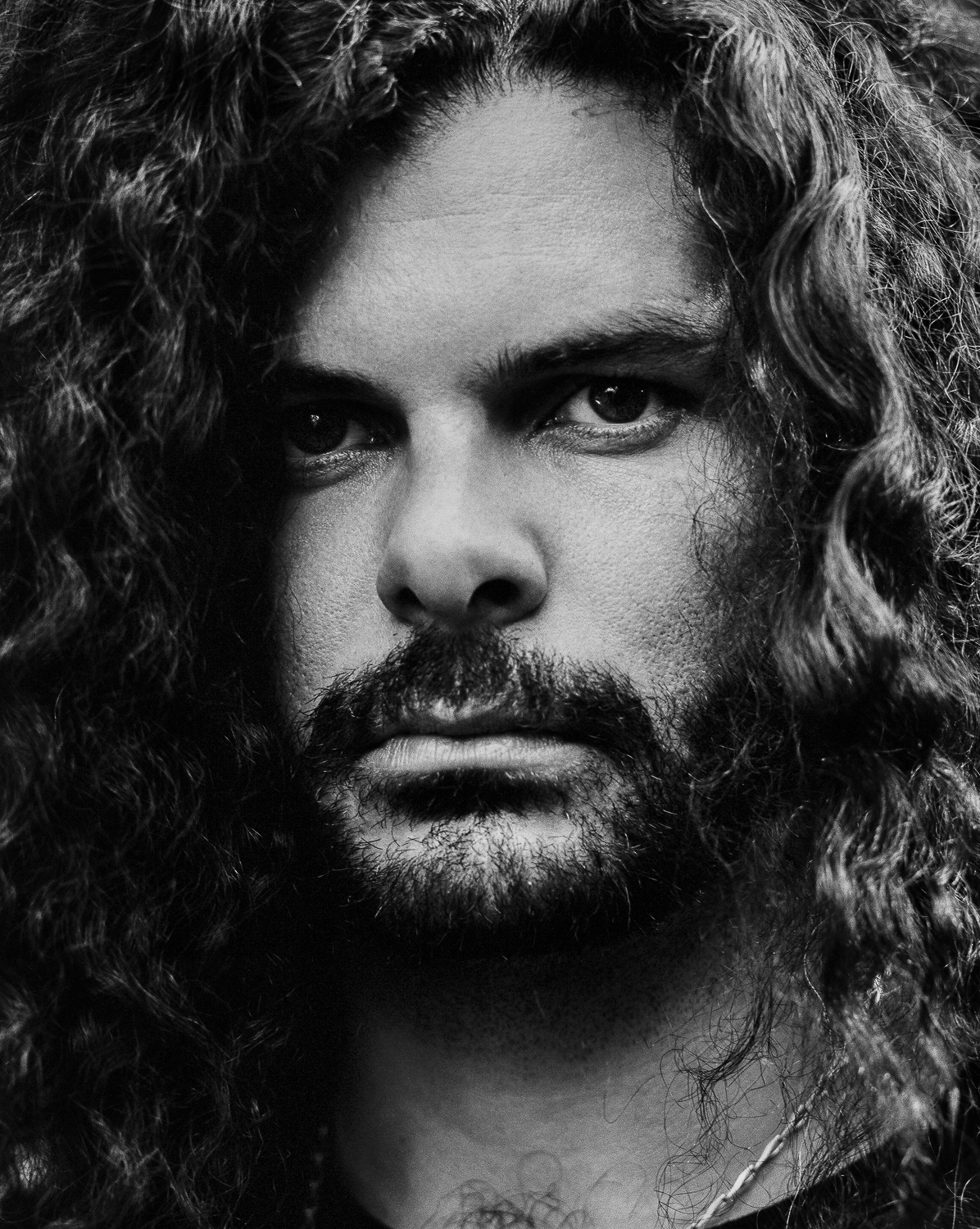 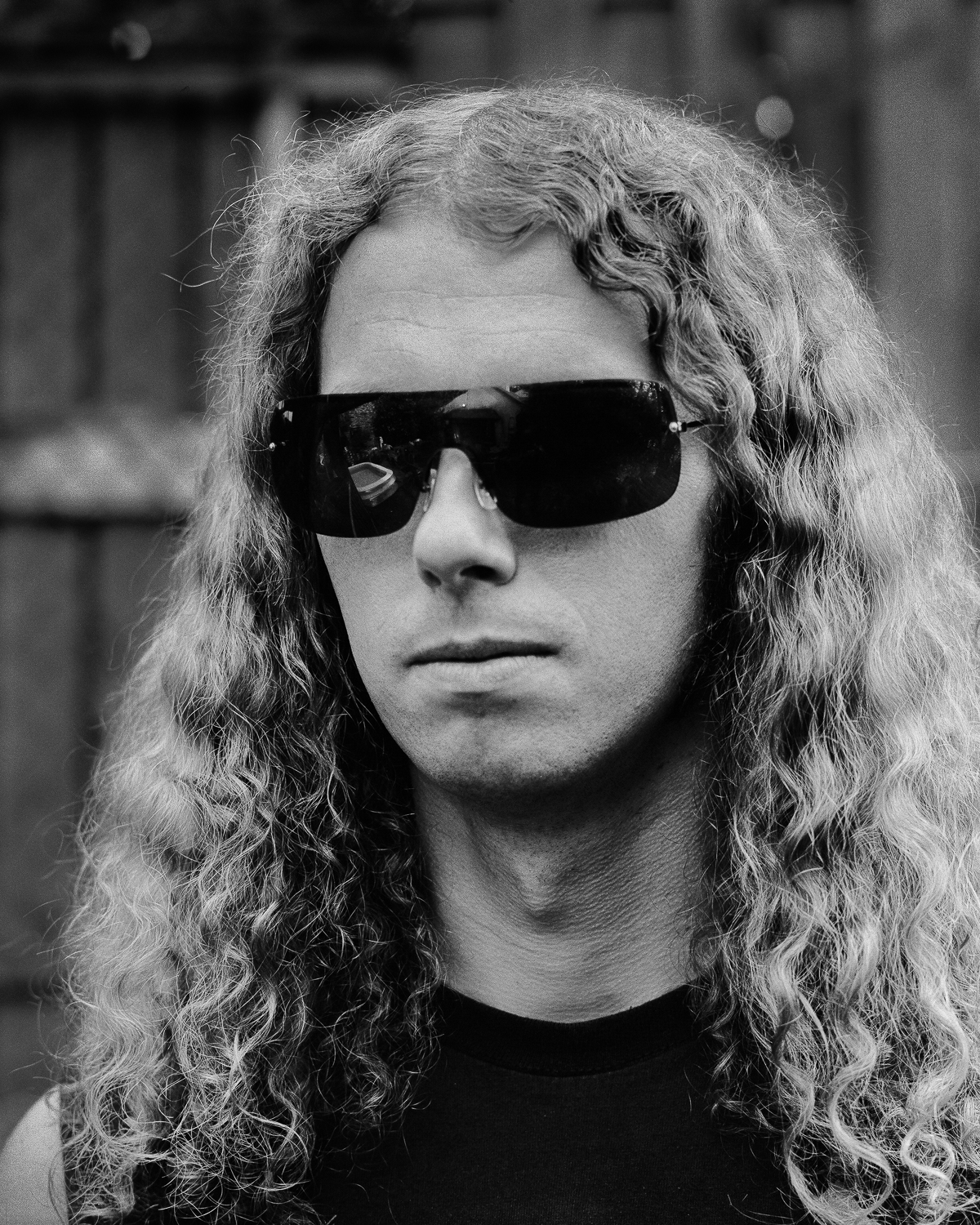