Rise and Shine in Stockholm

Does Rise and Shine need an introduction?
As I don’t fancy writing so much about who I shoot, I asked the band to tell me a bit more about them. Here’s what they say:

2018 marks the 25th aniverssary for Swedish band Rise and Shine. Formed already in 1993 the band was part of the Swedish doom/retro wave back then along with acts such as Spiritual Beggars, Terra Firma and Norrsken. Rise and Shine never bacame prophets in their own country, but started to gain interest from abroad already with their first demo. The music was, as it is still, a mixture of doom metal, heavy metal, psychedelic rock, southern rock and punk rock.

Rise and Shine did their album debut in 1998 via Italian cult label Black Widow Records. Their current release, ”In the Shadow”, is their fifth album up to date and was released last year.

As for me, the shoot with Rise and Shine was a walk in the park.
Figuratively and litterally.
We ambled in the woods in search of the perfect spots, in the most laid back way, while producing cool shots along the way.

After Vojd the previous day, it was my second time using TriX, this time in less bright conditions, and damn this film delivers. 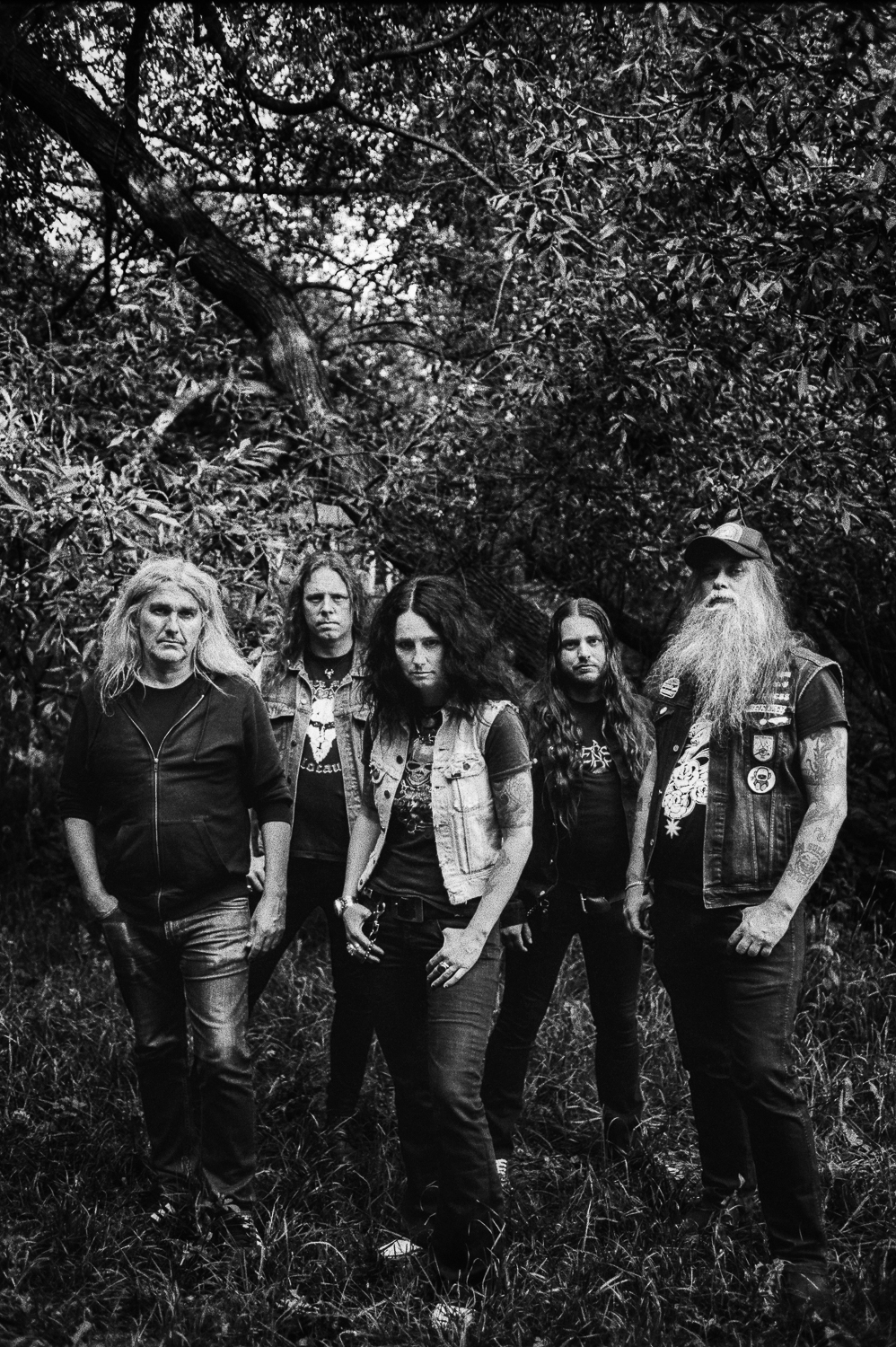 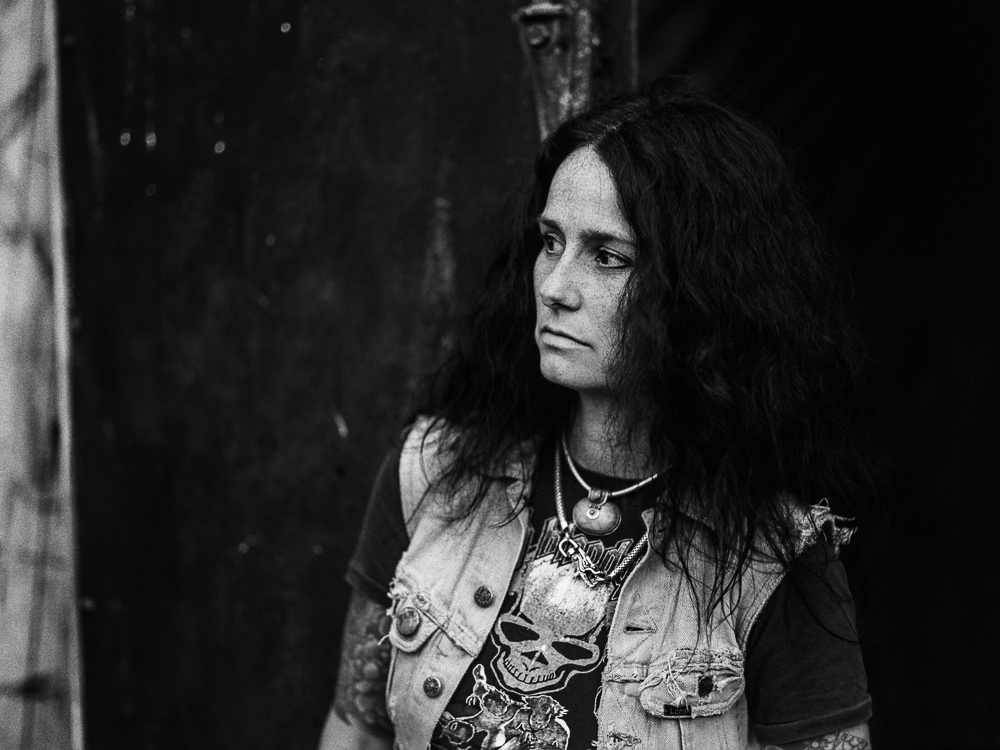 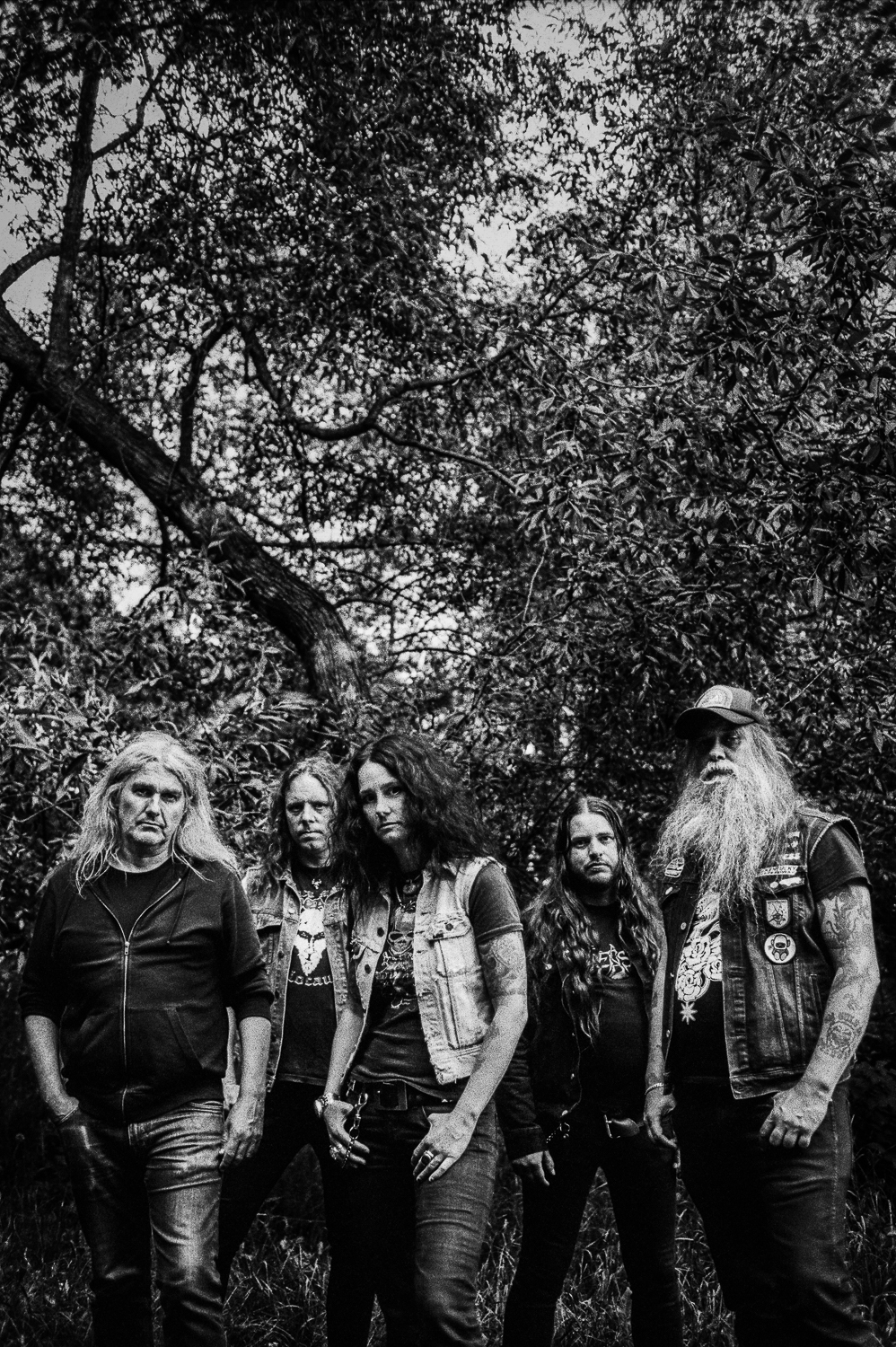 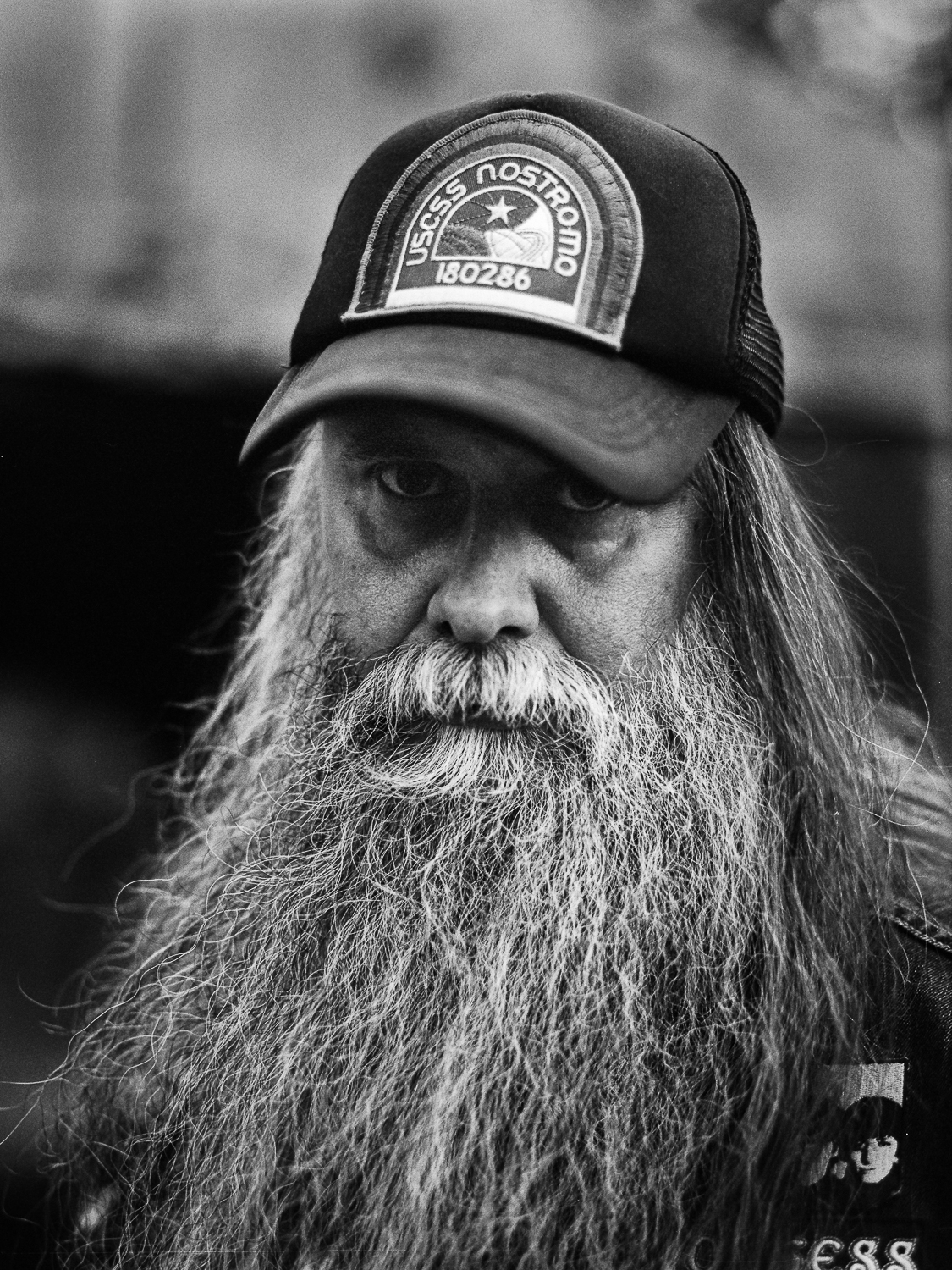 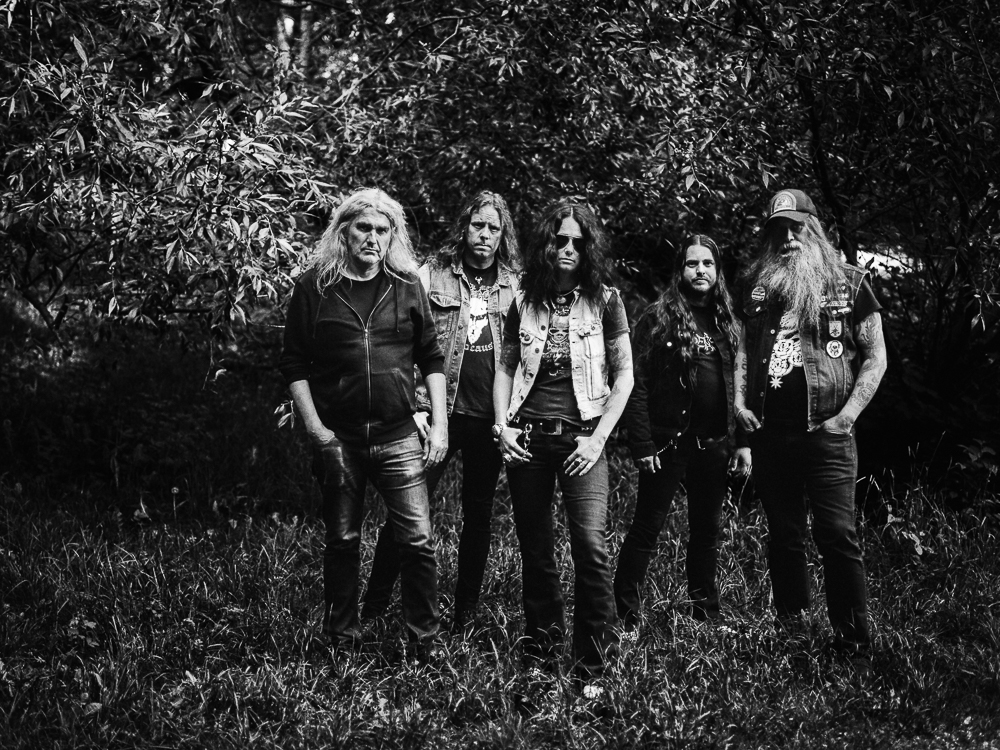 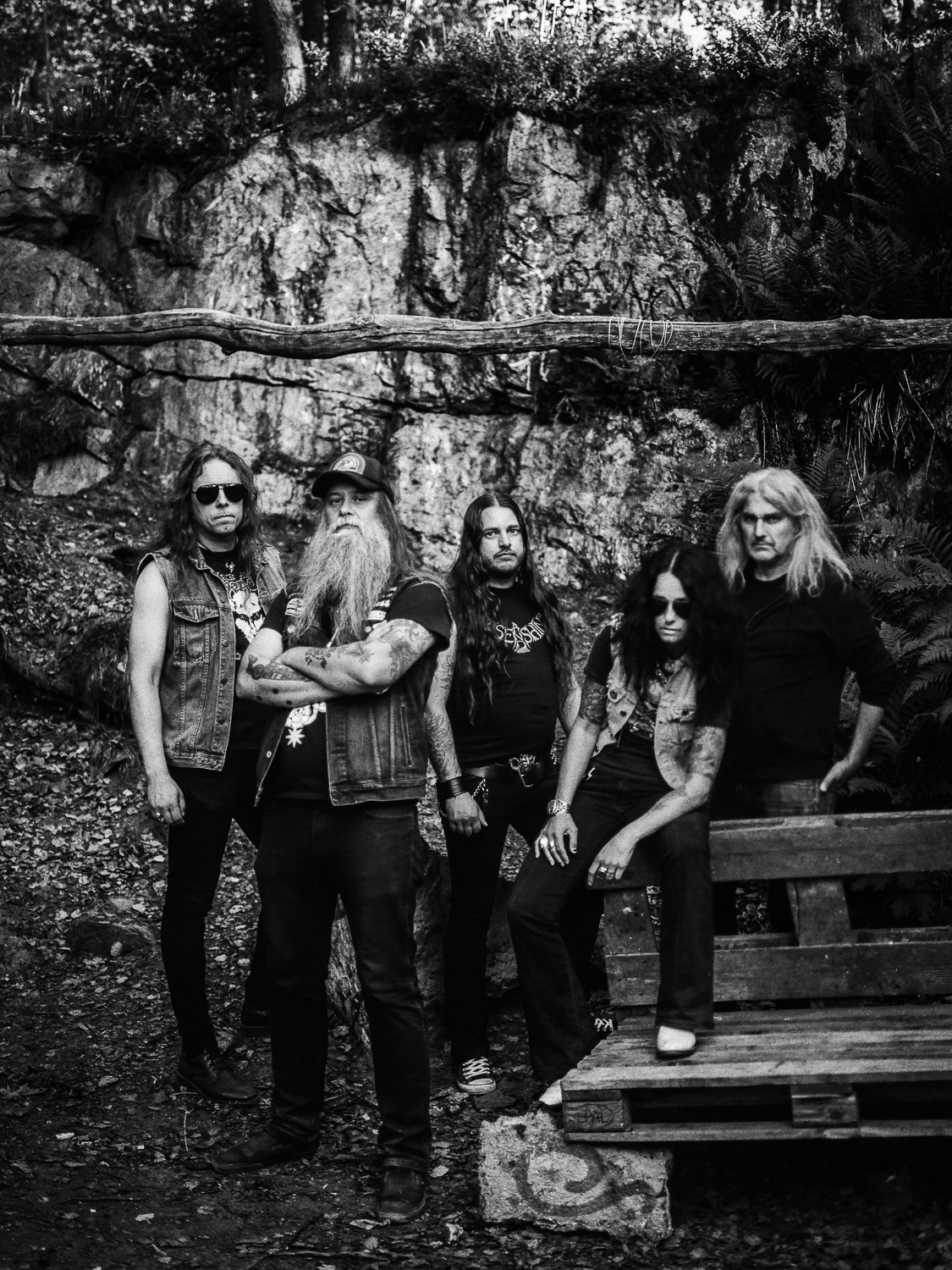 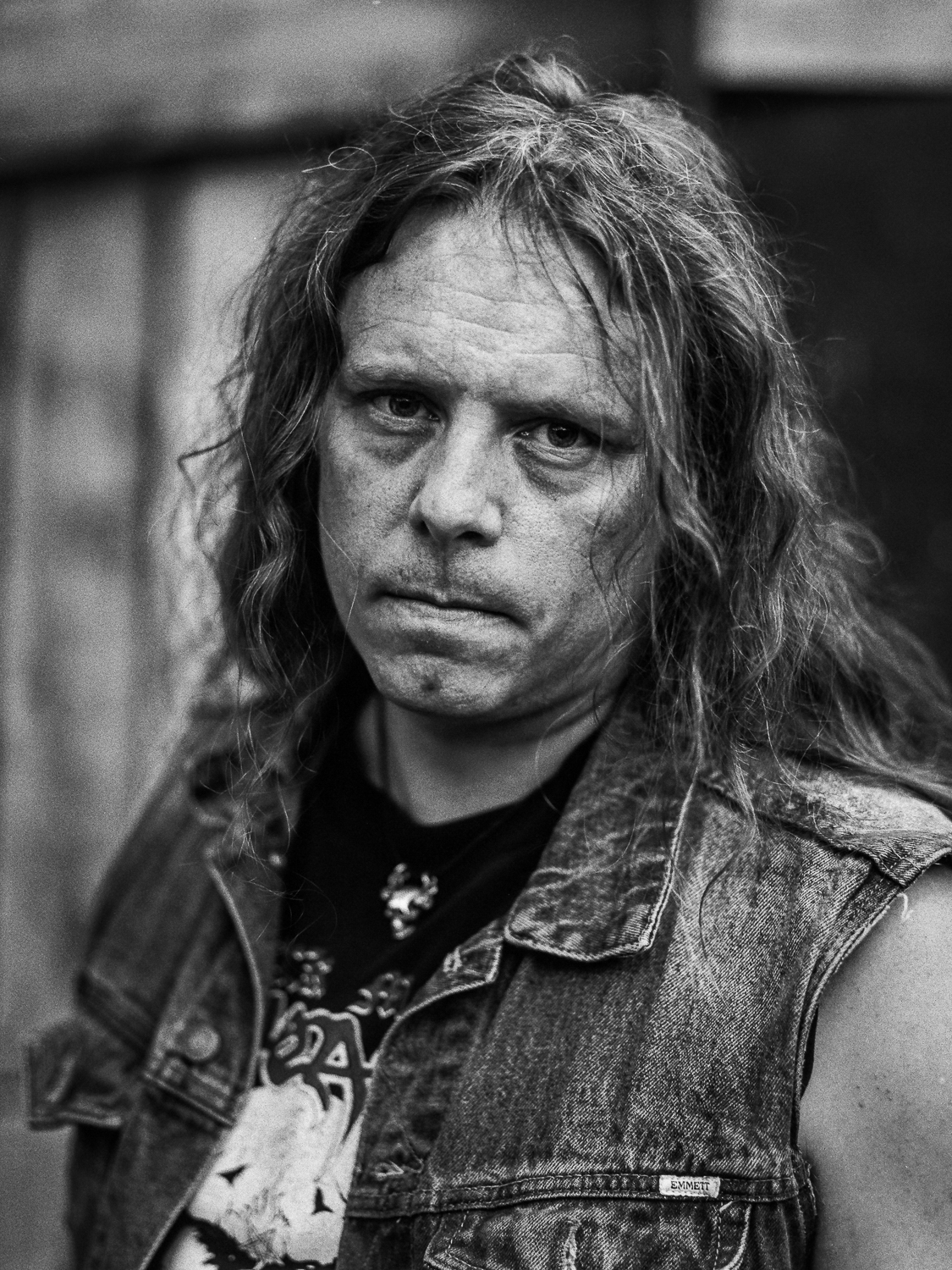 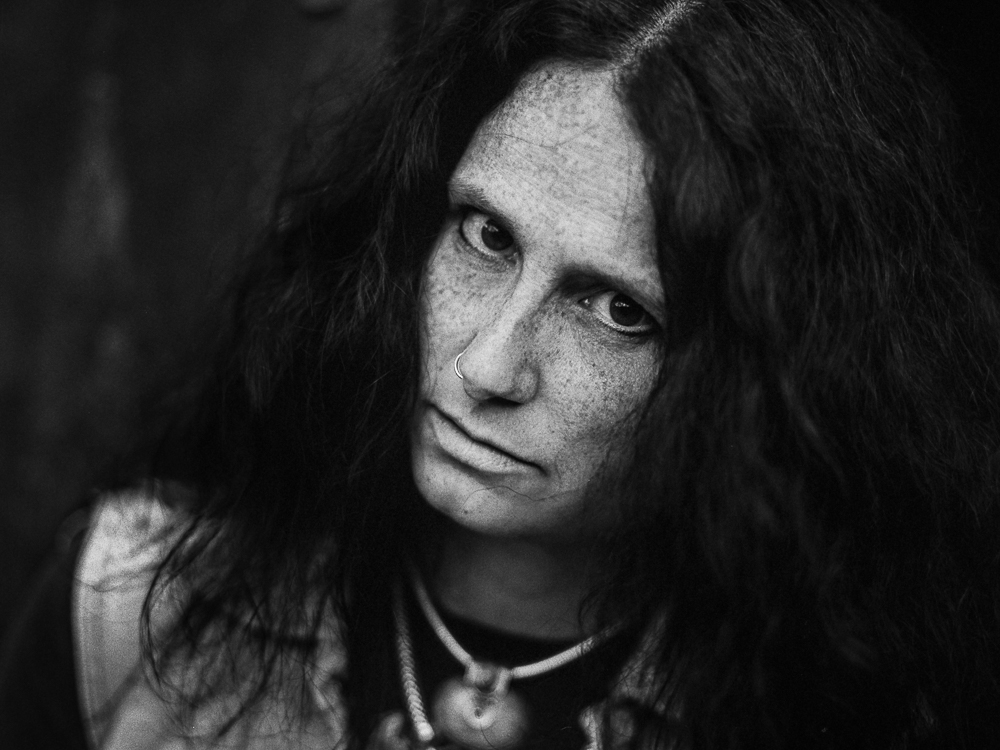 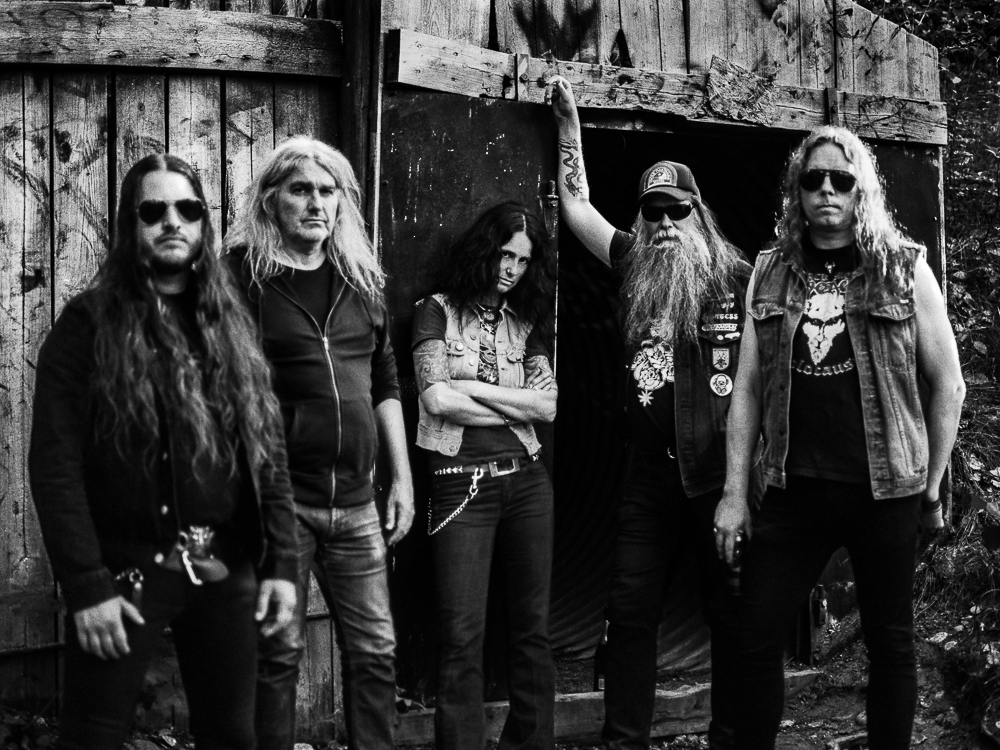 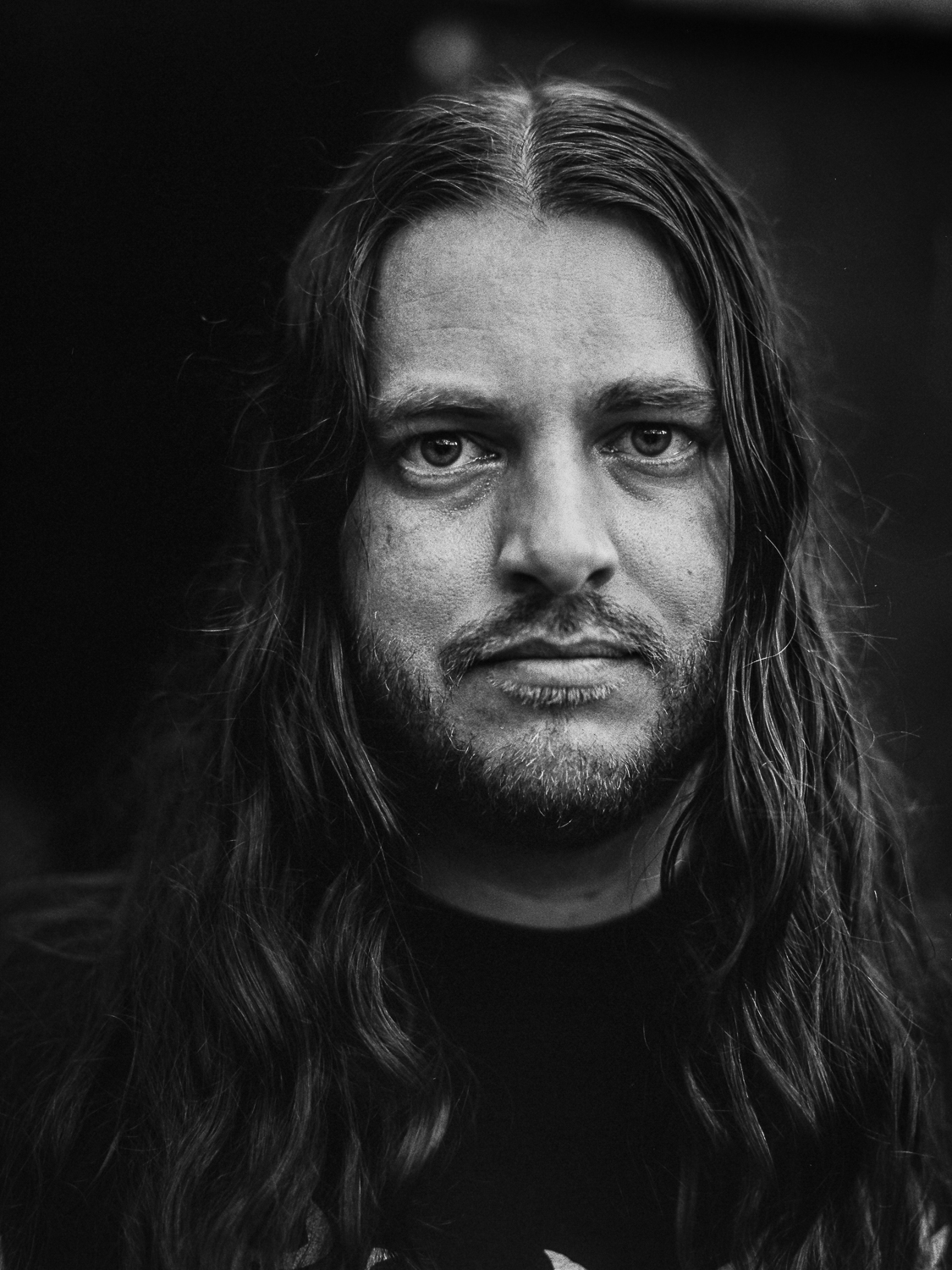 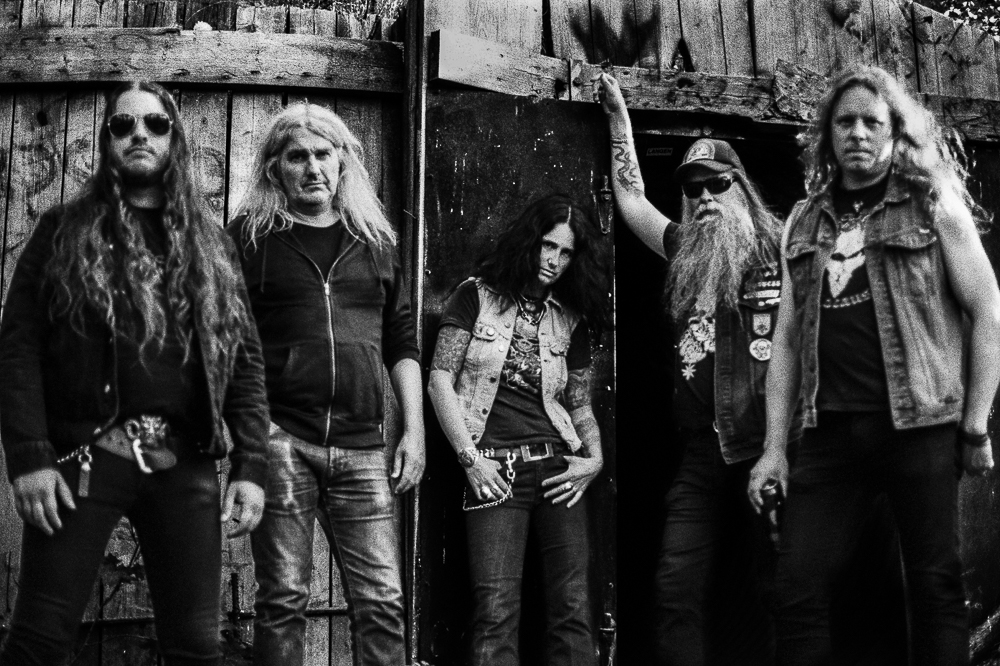 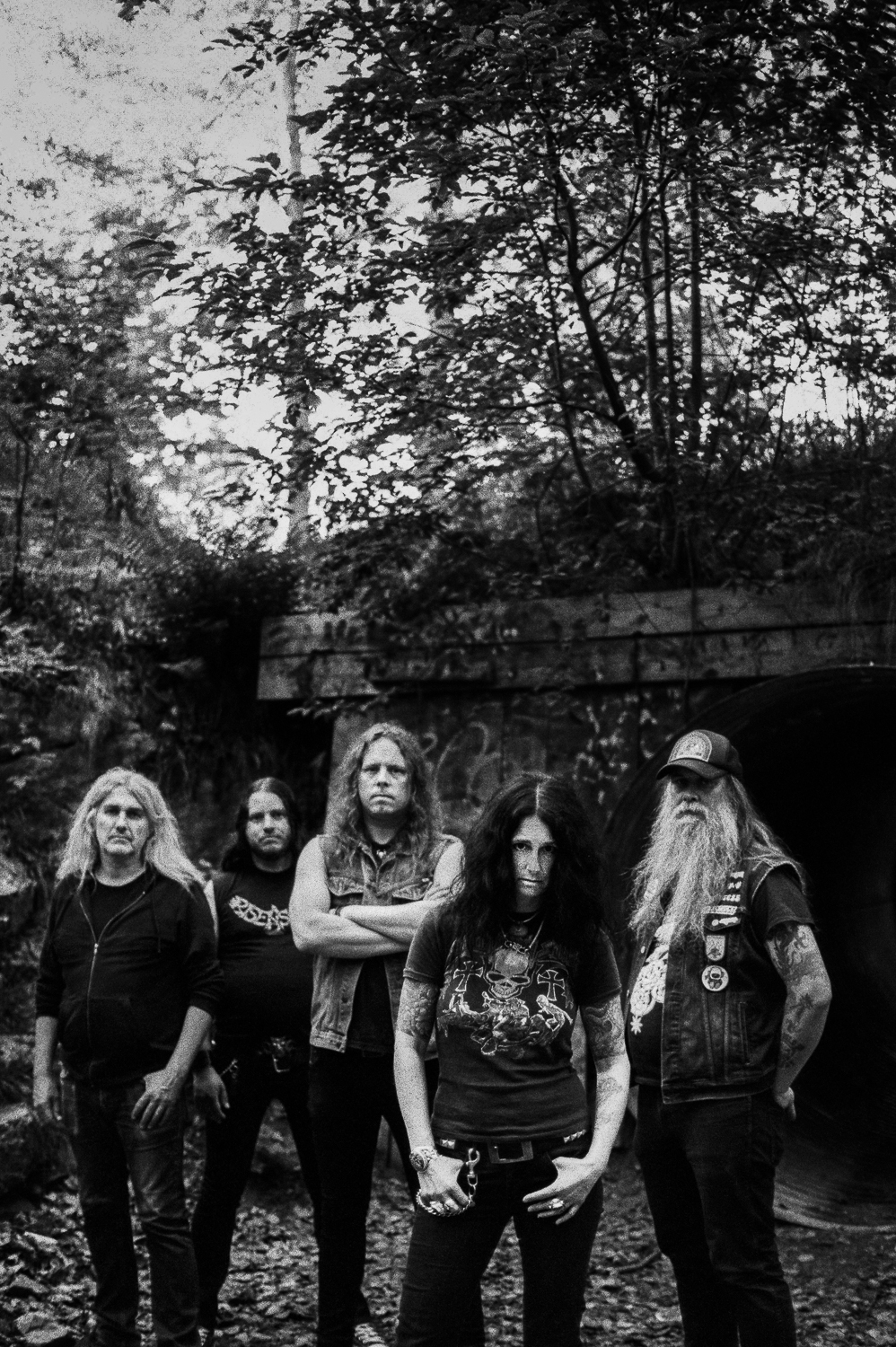 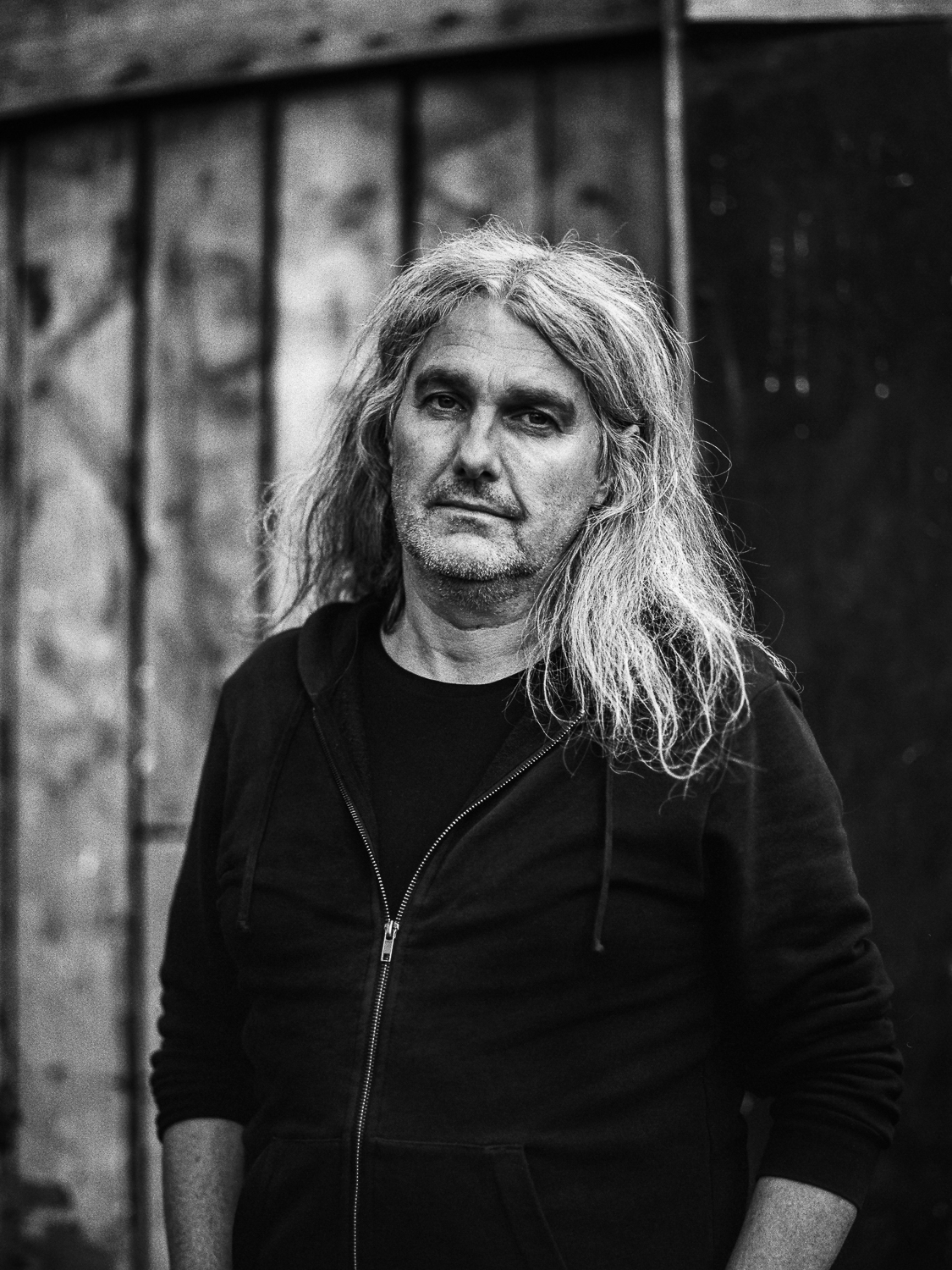 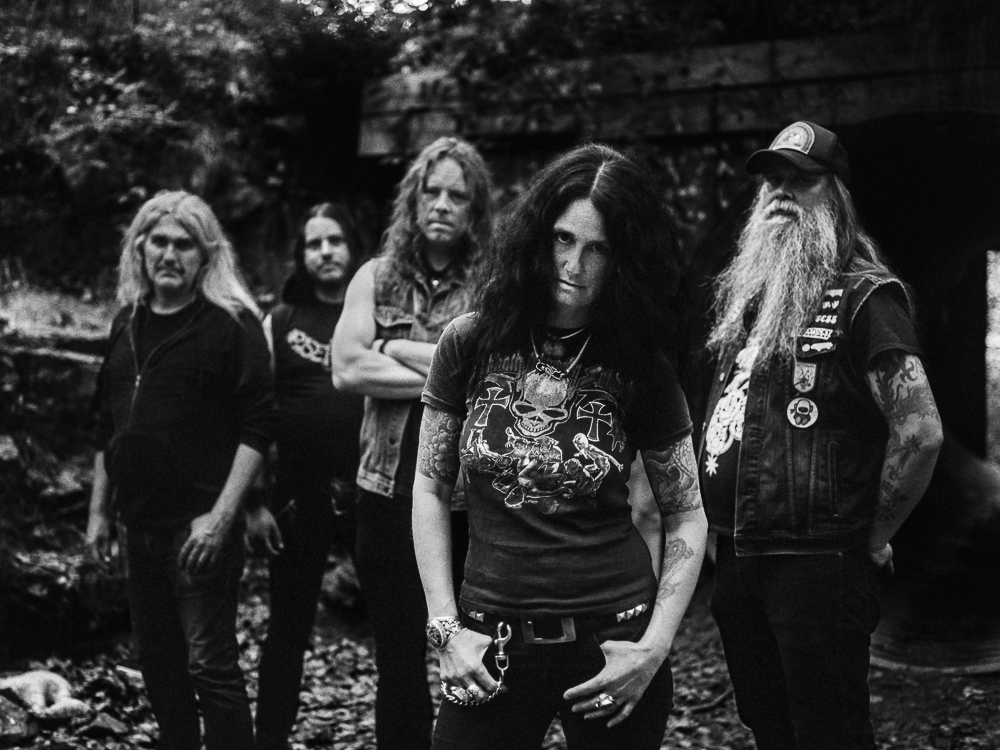 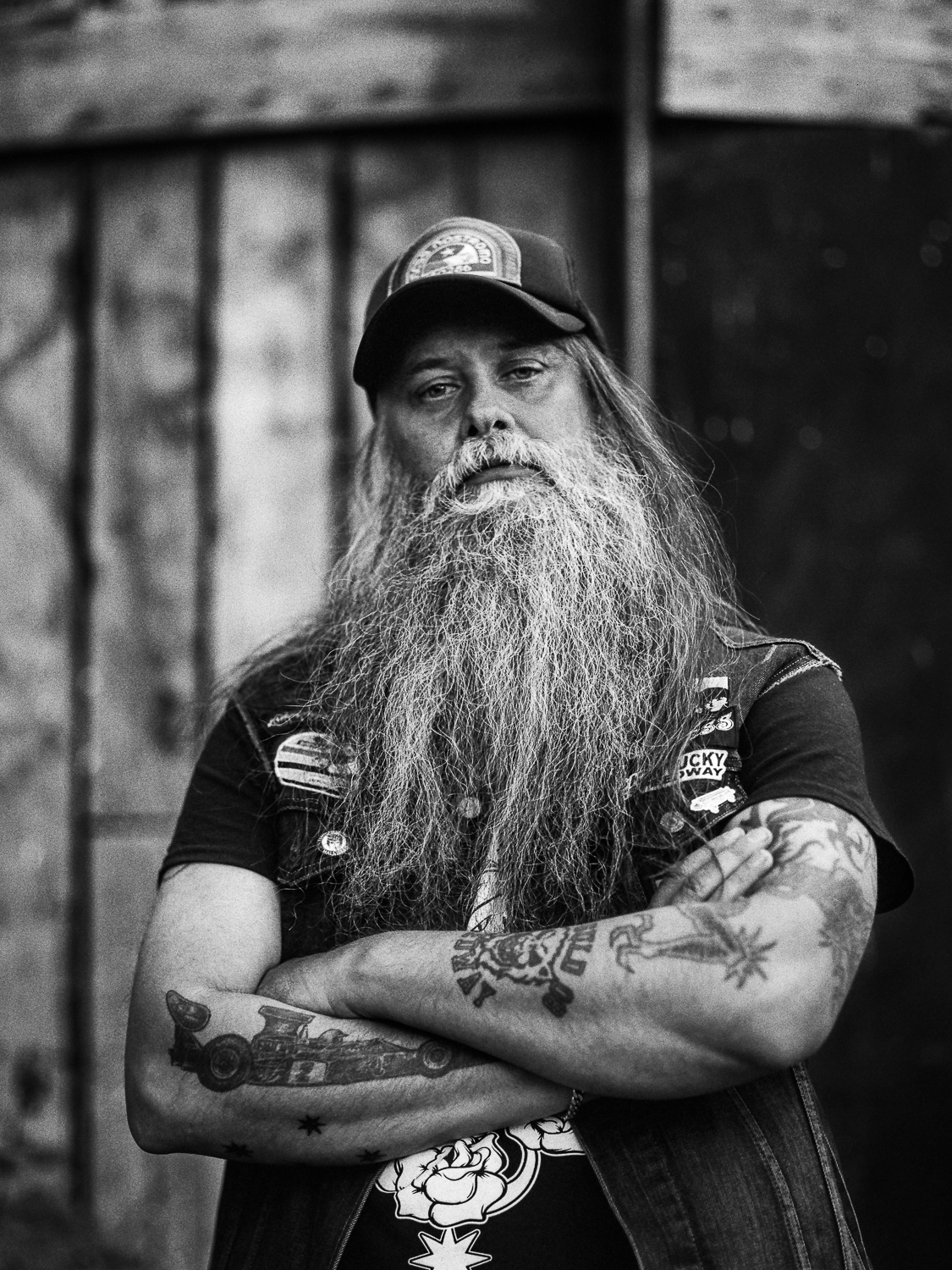 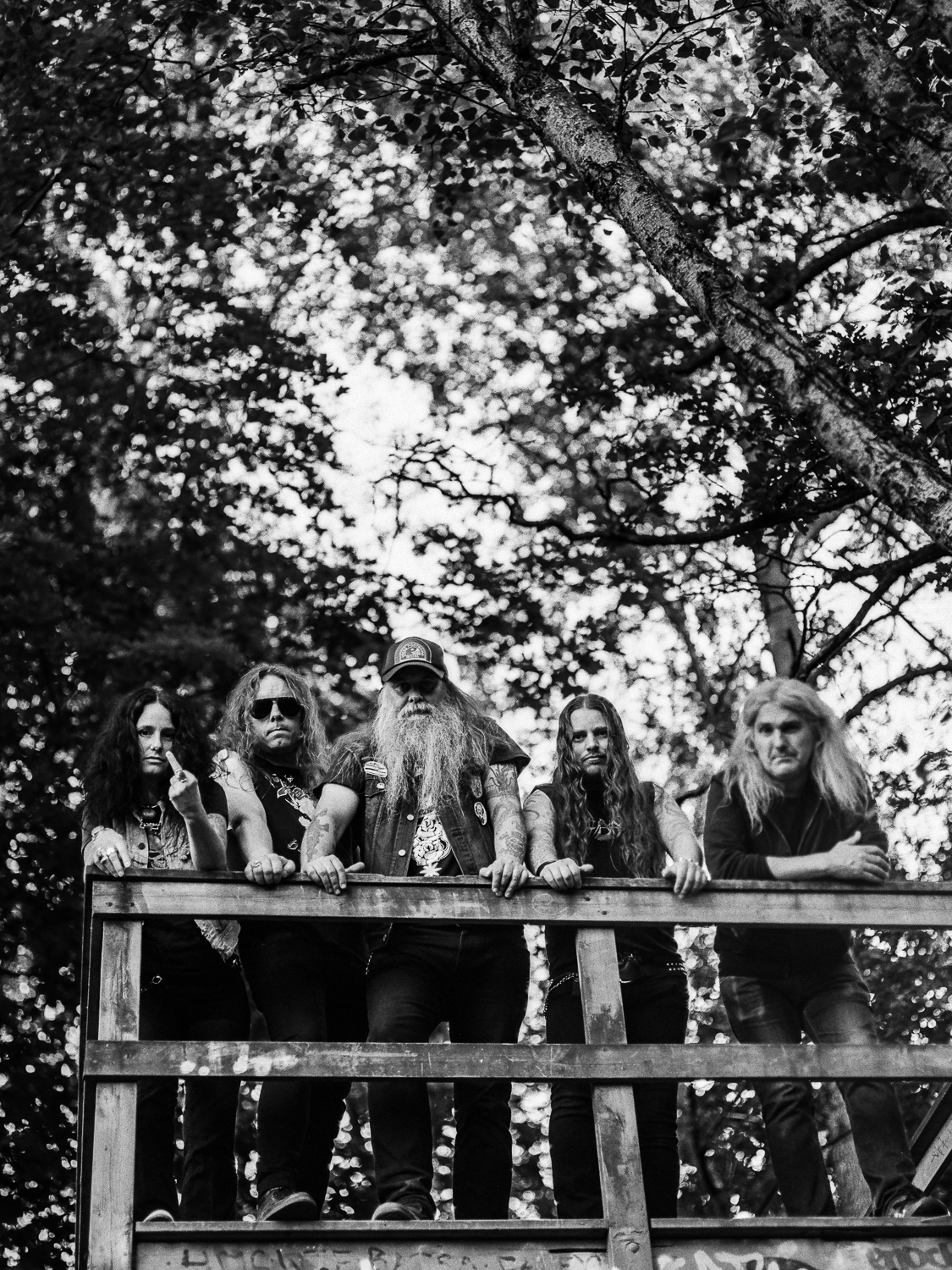 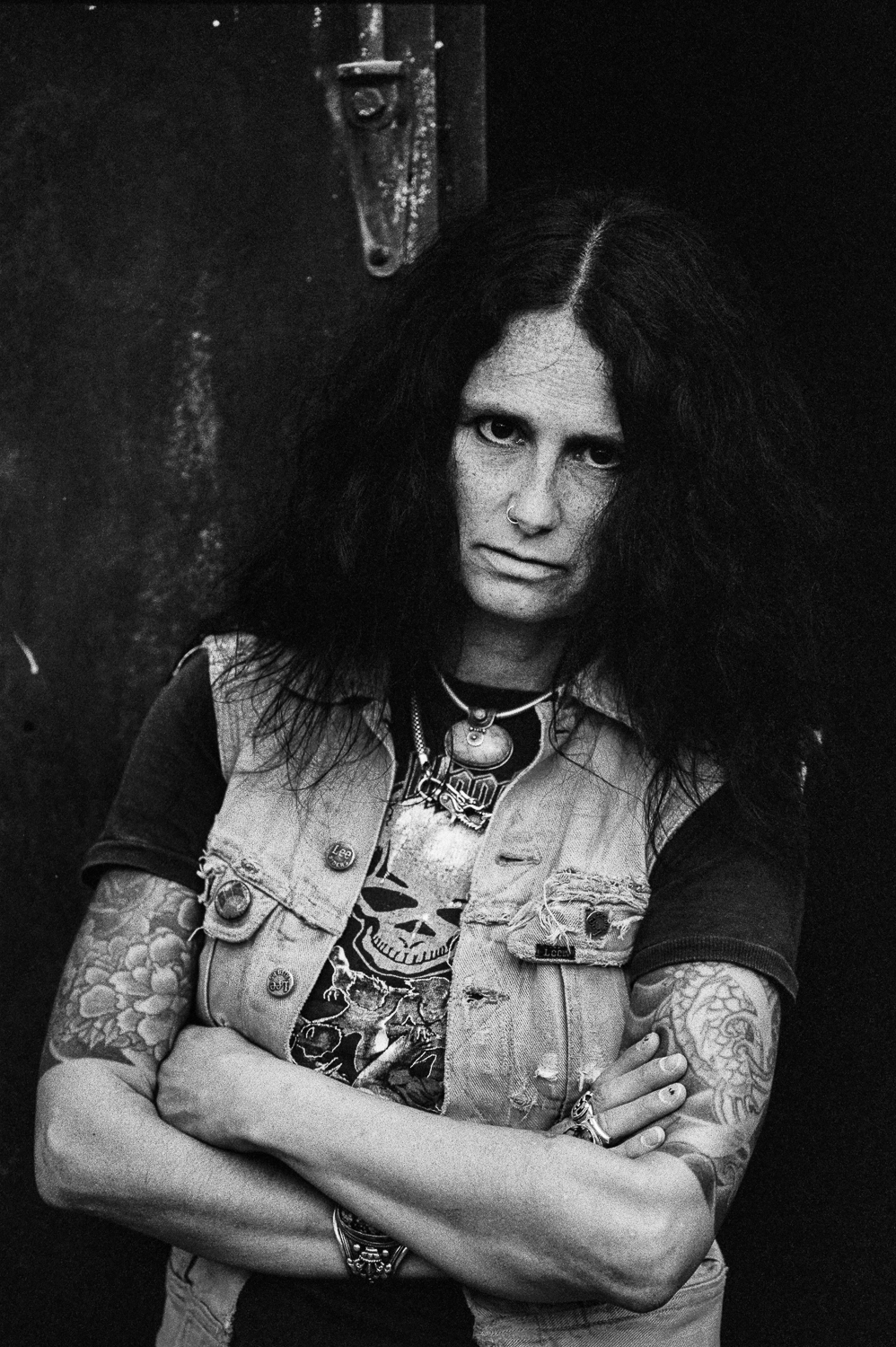 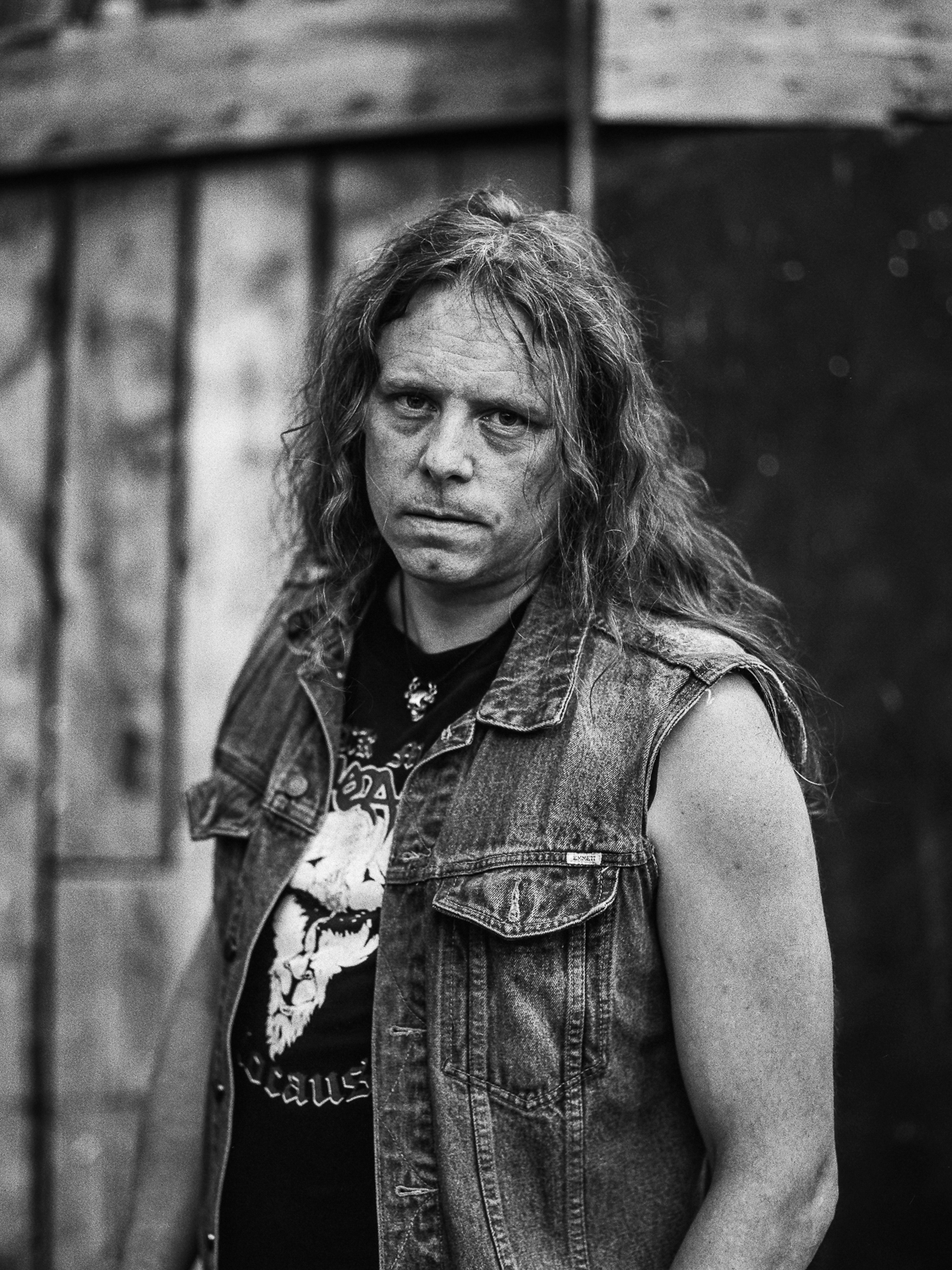 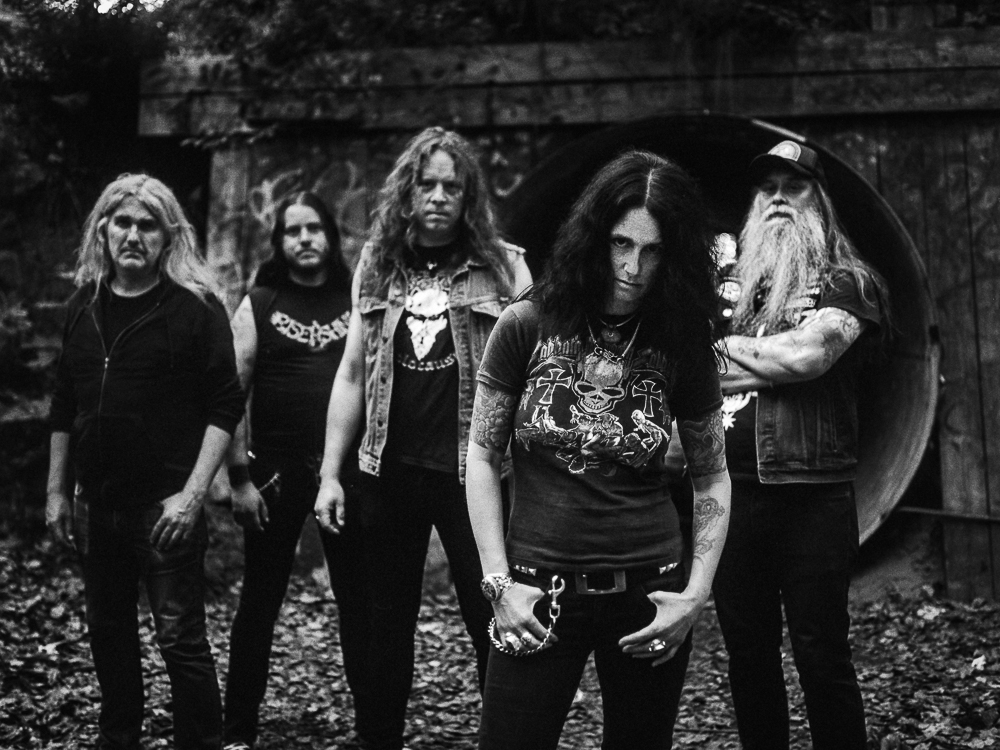