It was impossible to go to Stockholm for the Rise and Shine 25 year anniversary gig without planning at least one photo session there.
Python were kind enough to indulge me, and we set out on a glorious although freezing Sunday morning.

A light snow had fallen during the night, giving a bit more light where it had stayed, which is always an asset during winter shoots.
We decided to mix colour and my beloved TriX for this shoot, which proved once again to be of the ambling kind — my favourites. While they take a bit longer, the laid back atmosphere always leads to cool results. 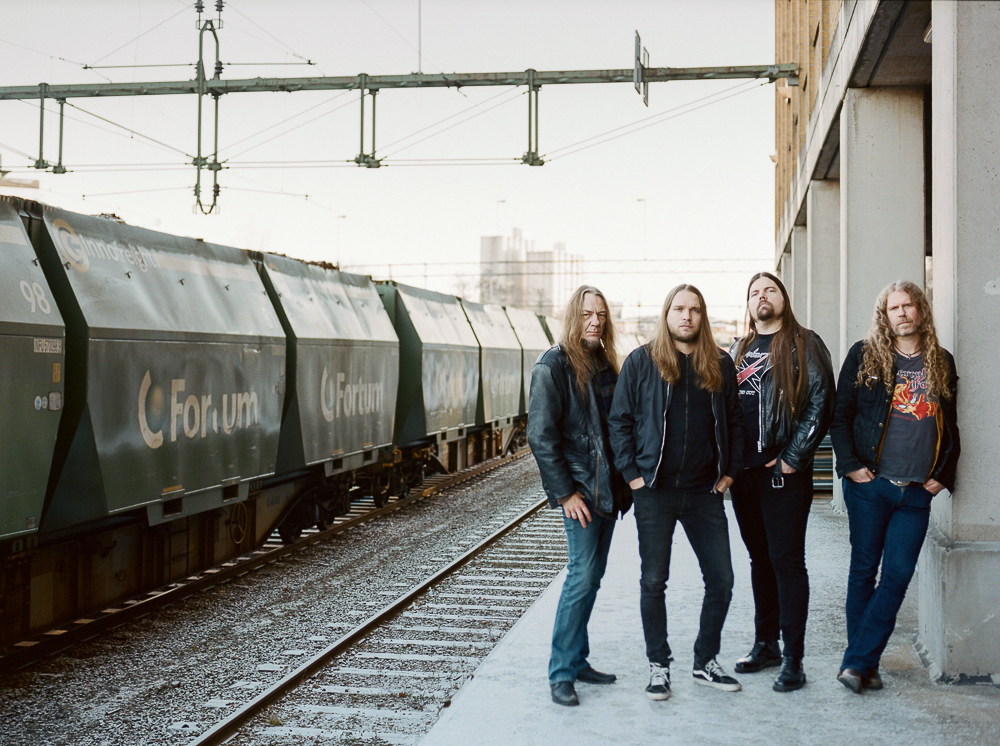 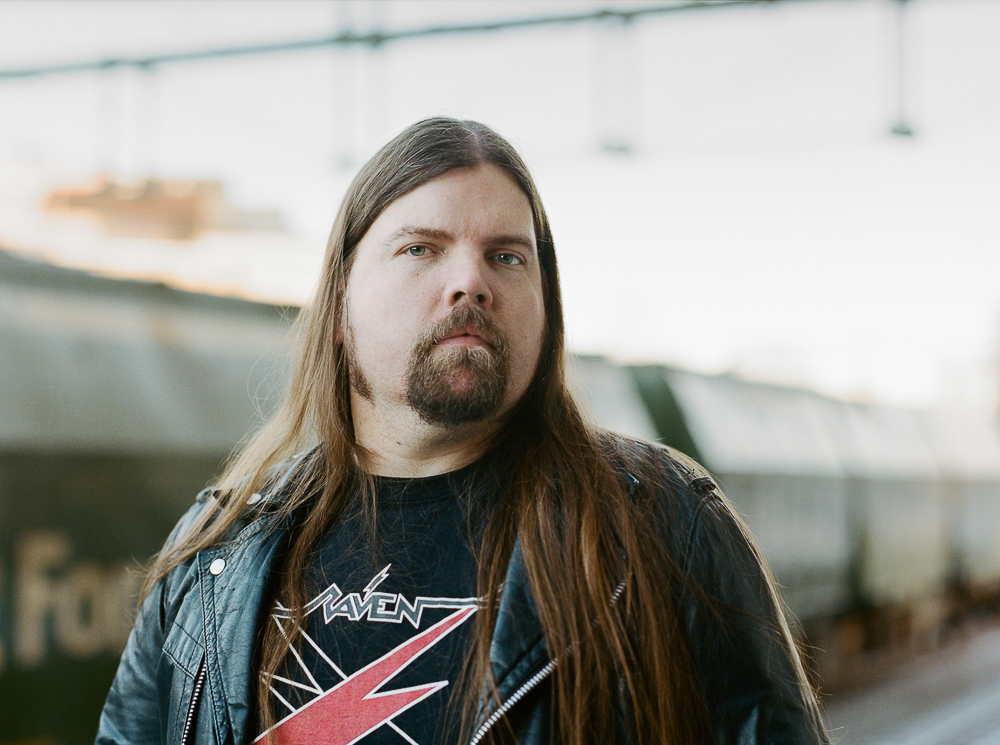 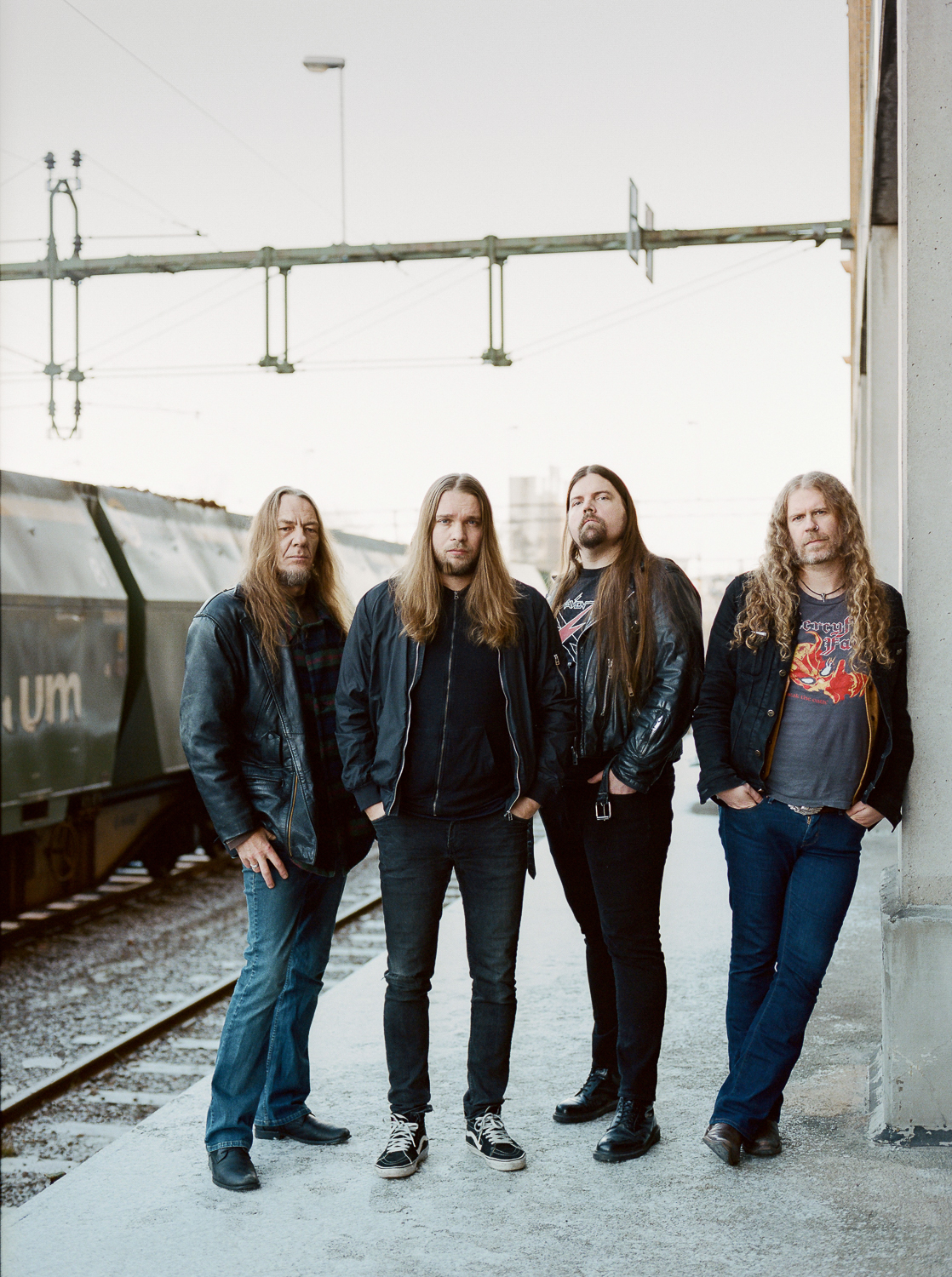 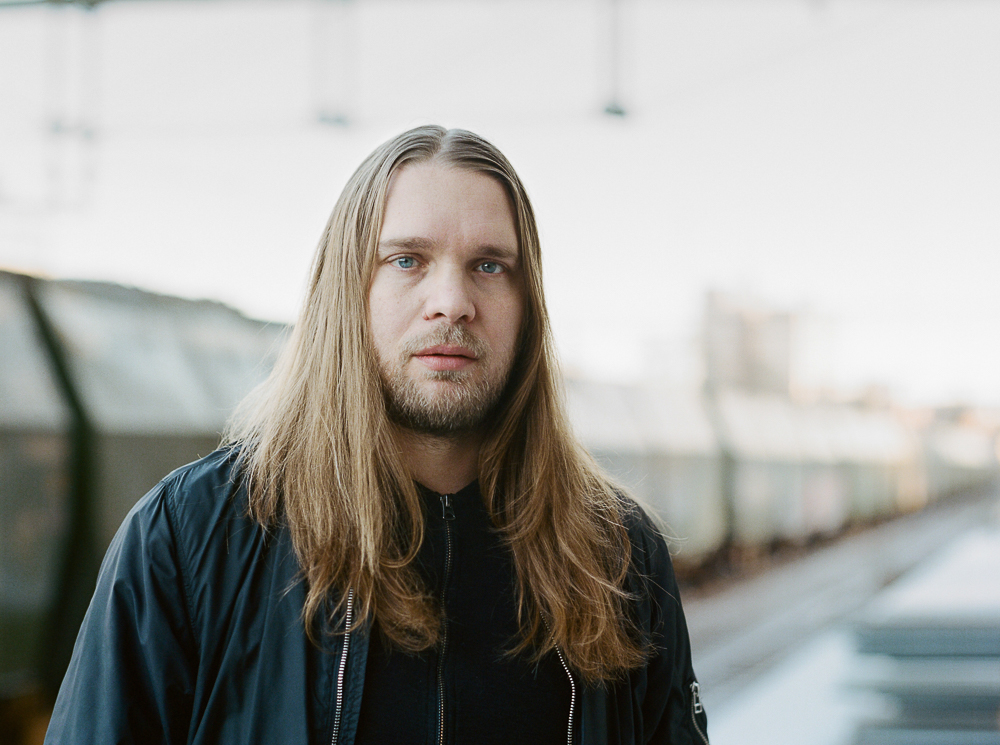 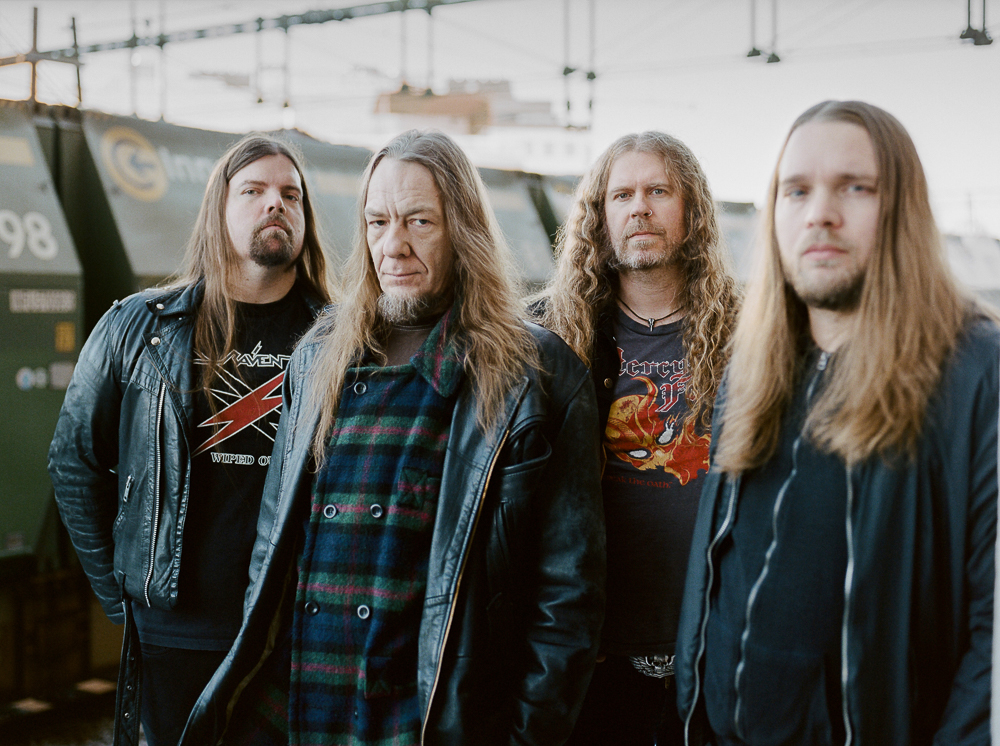 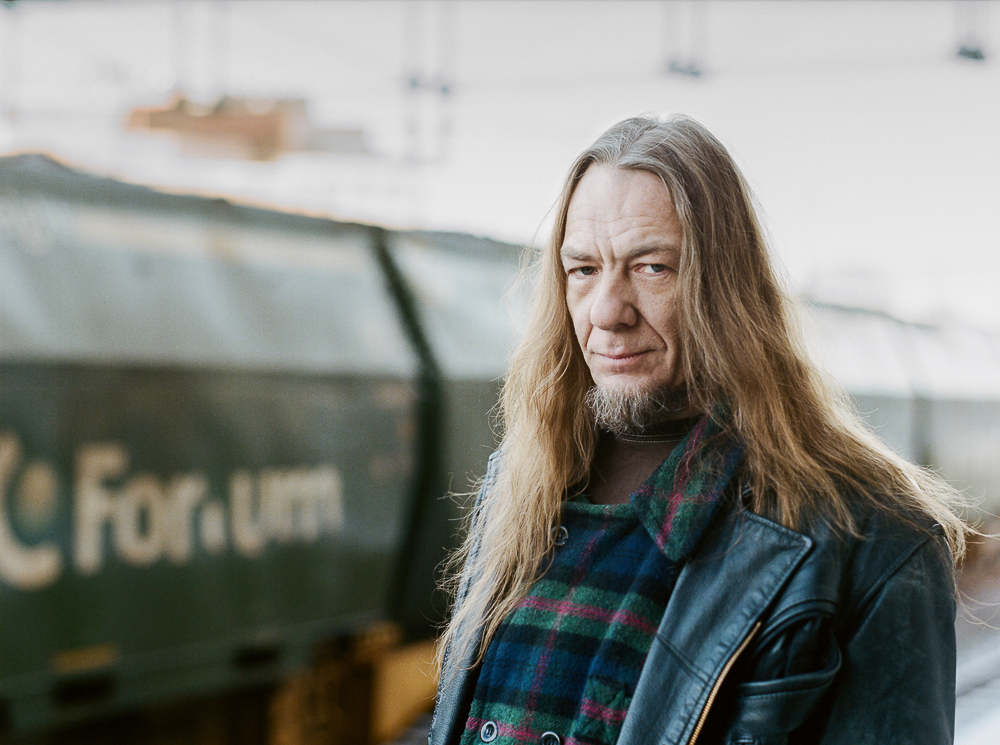 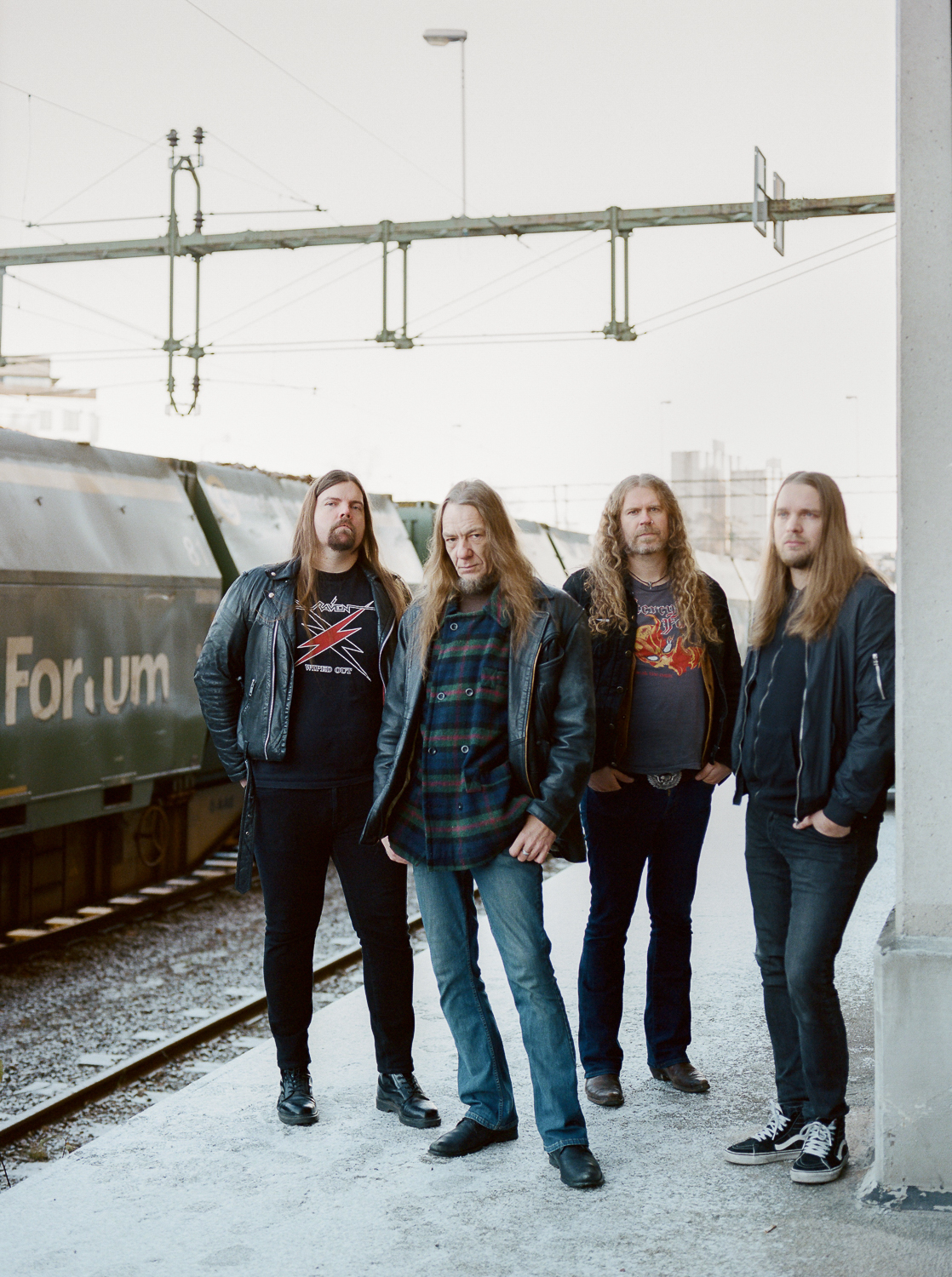 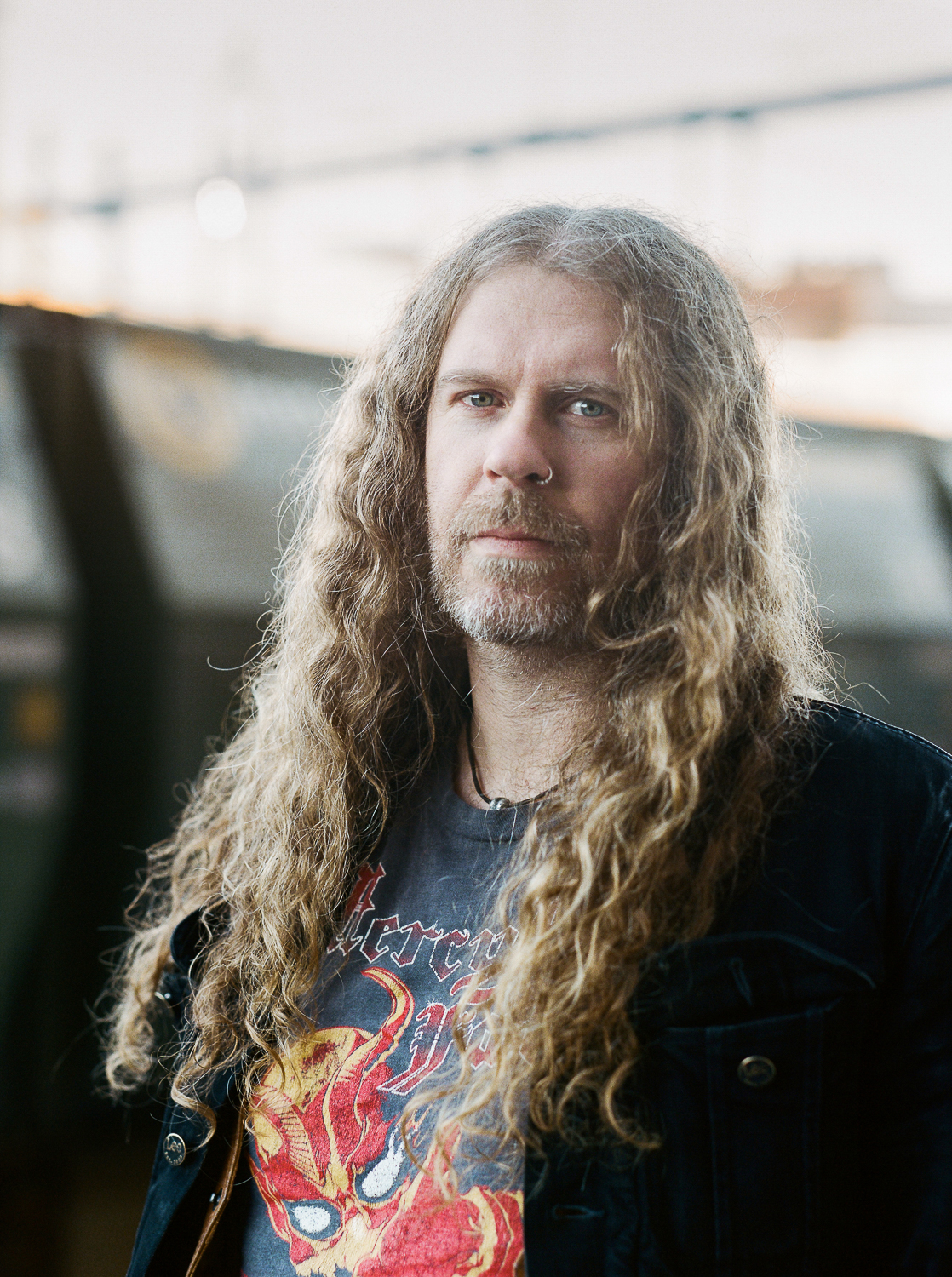 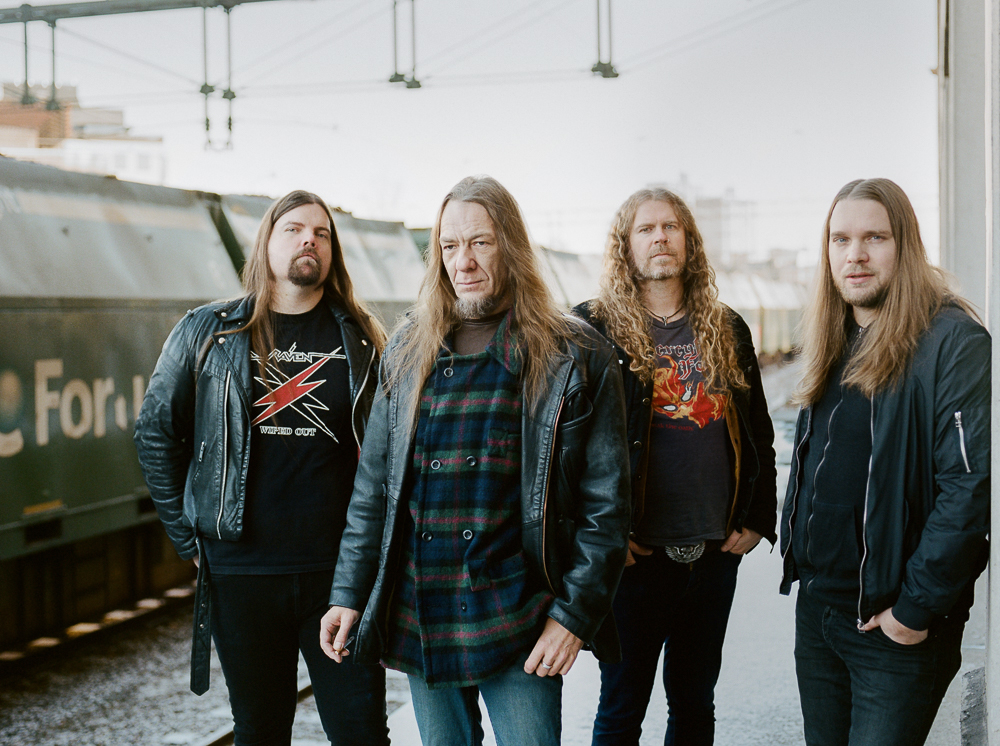 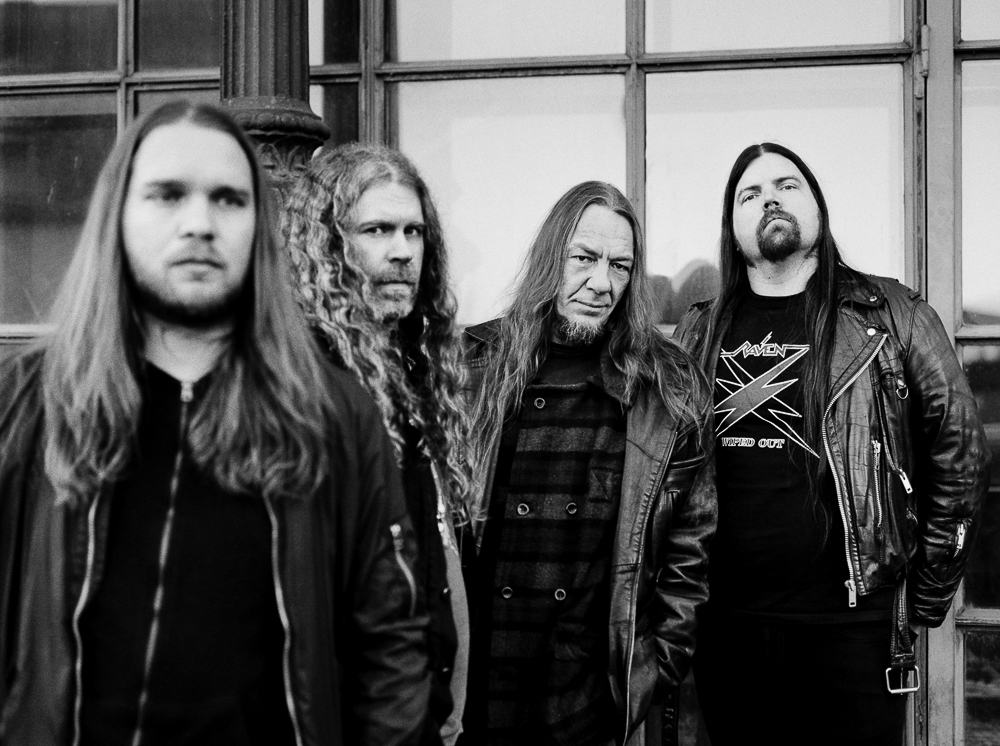 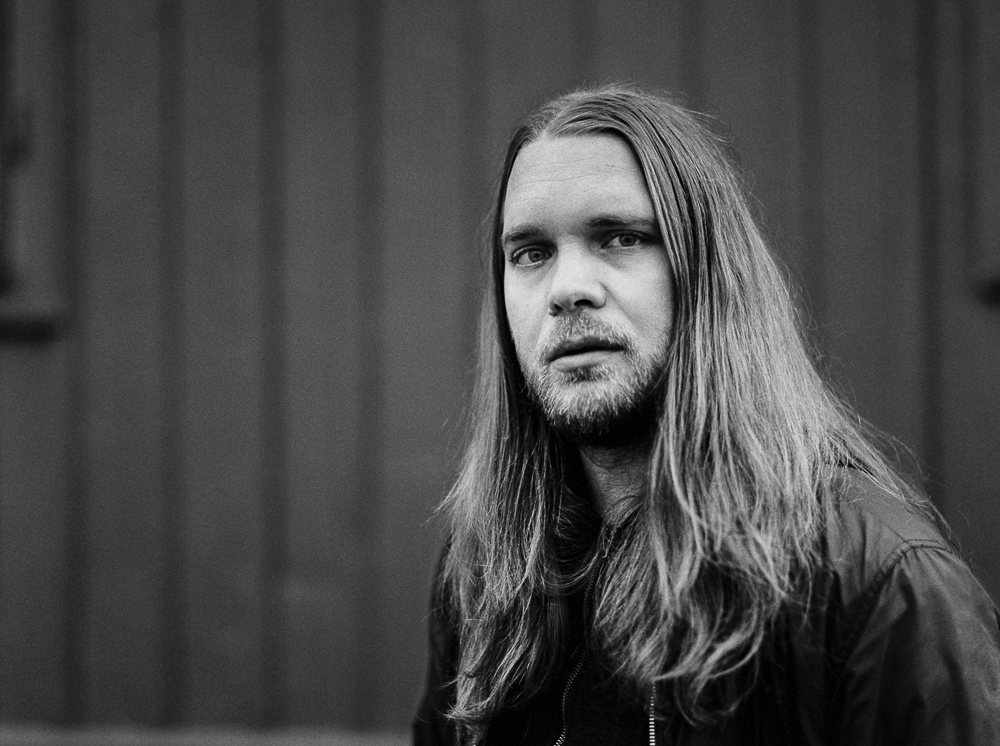 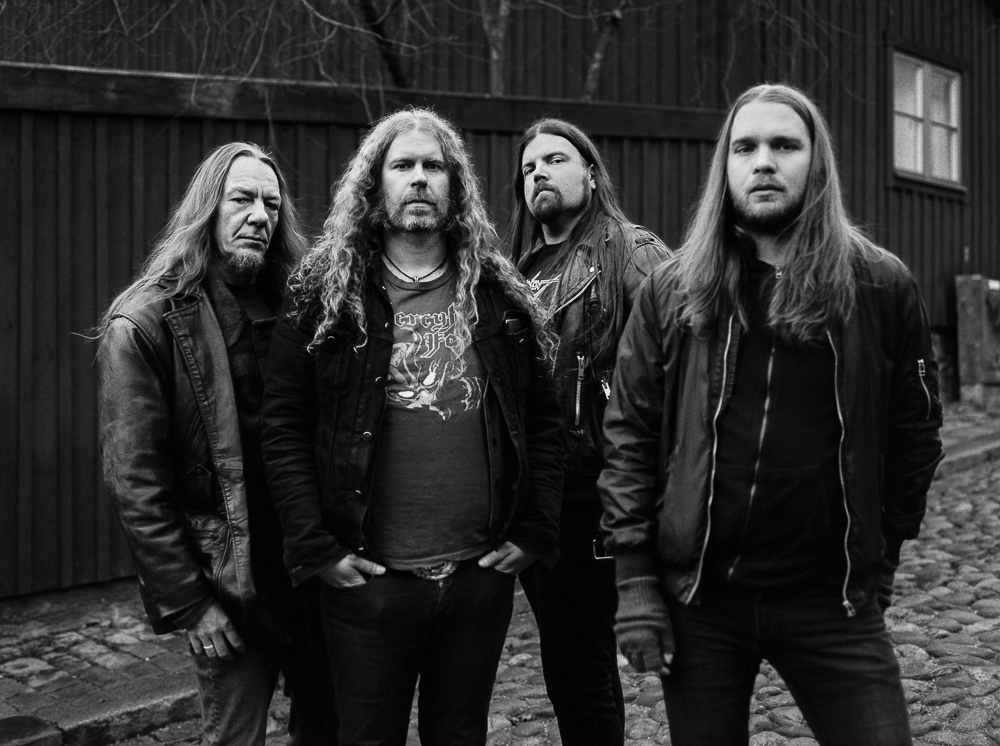 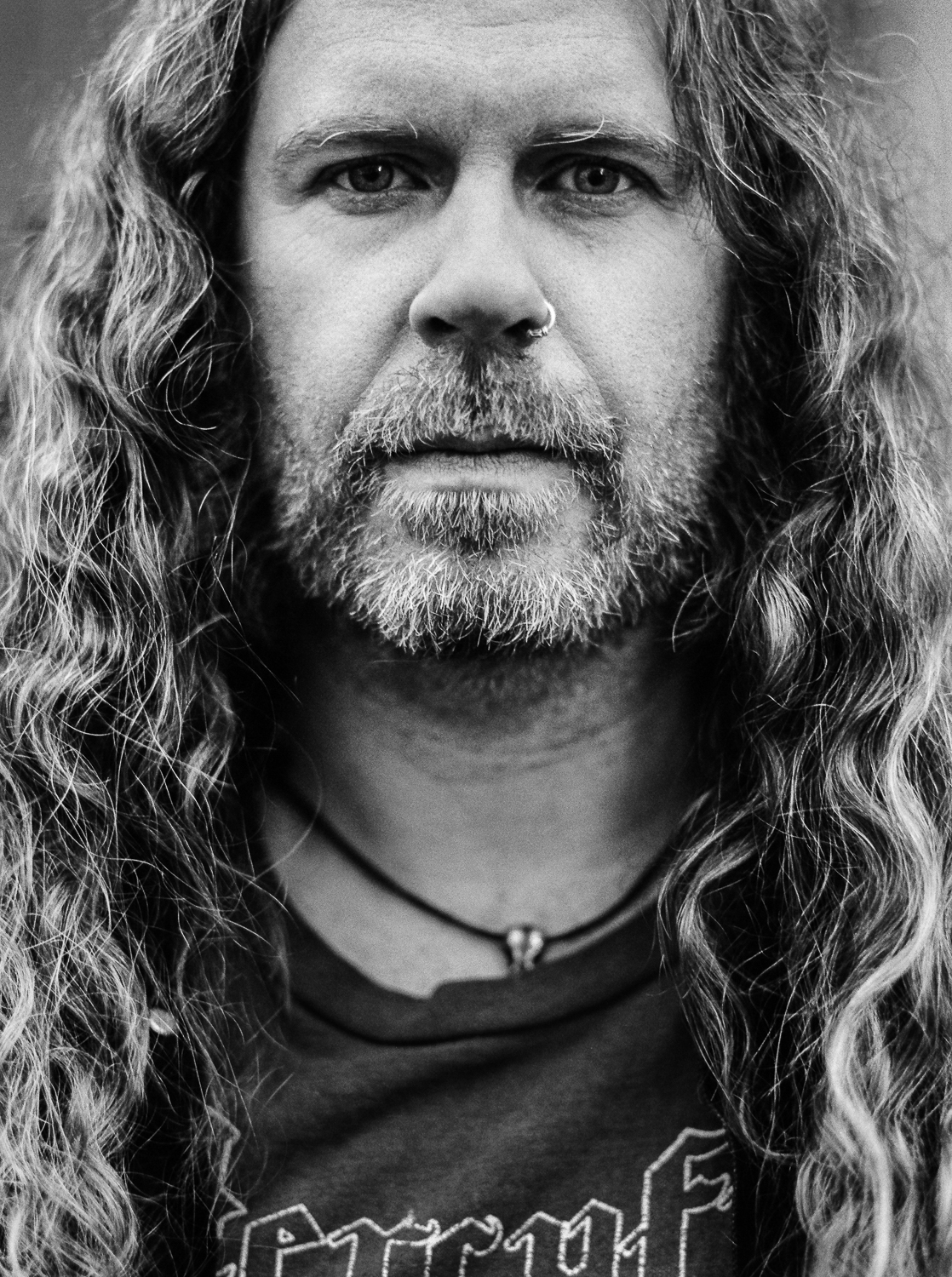 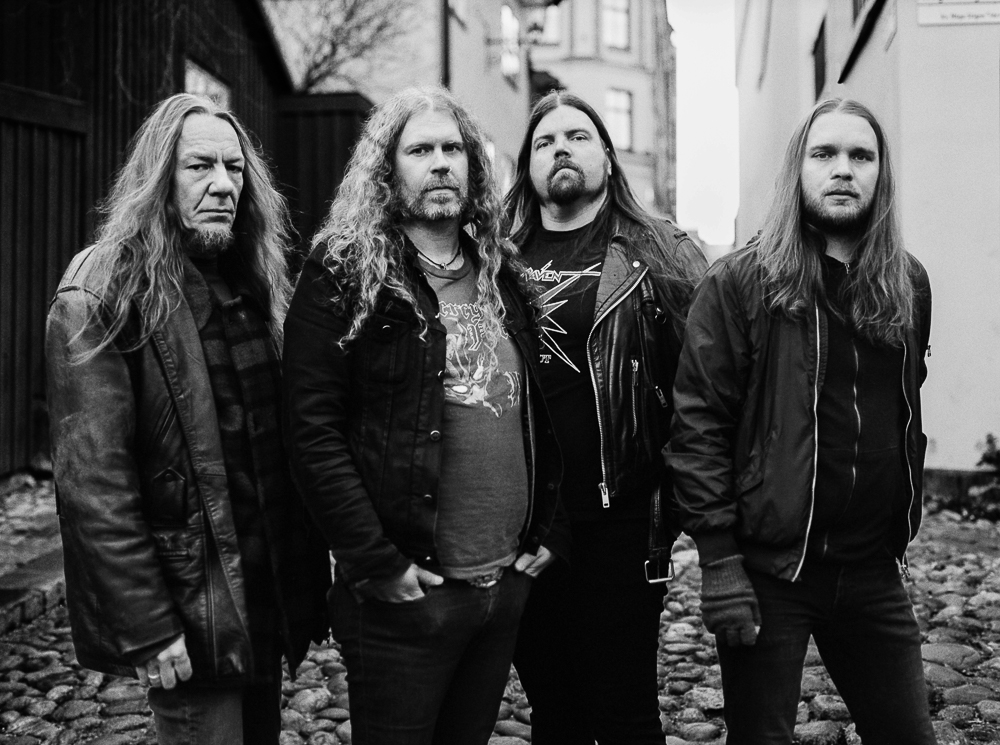 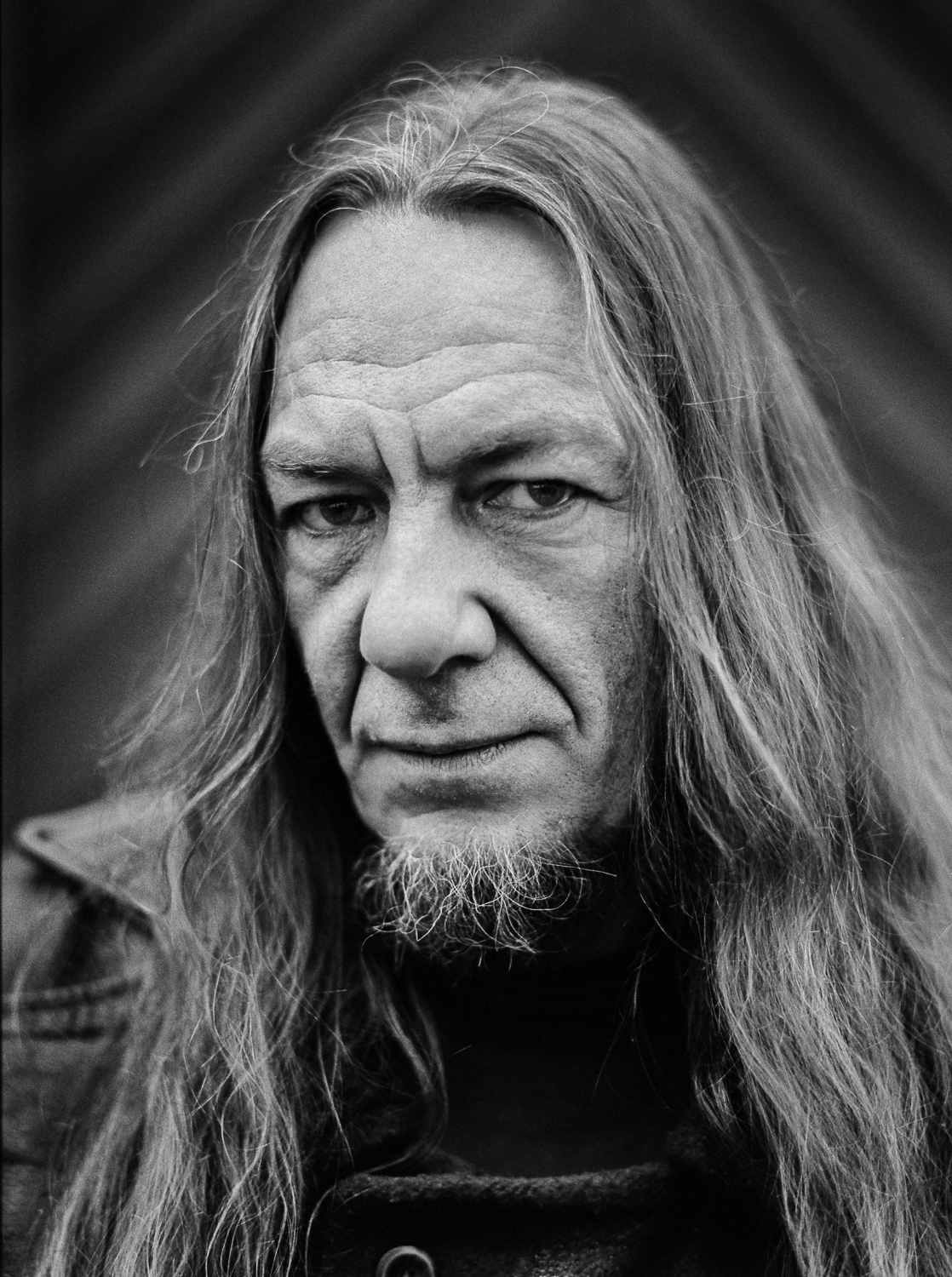 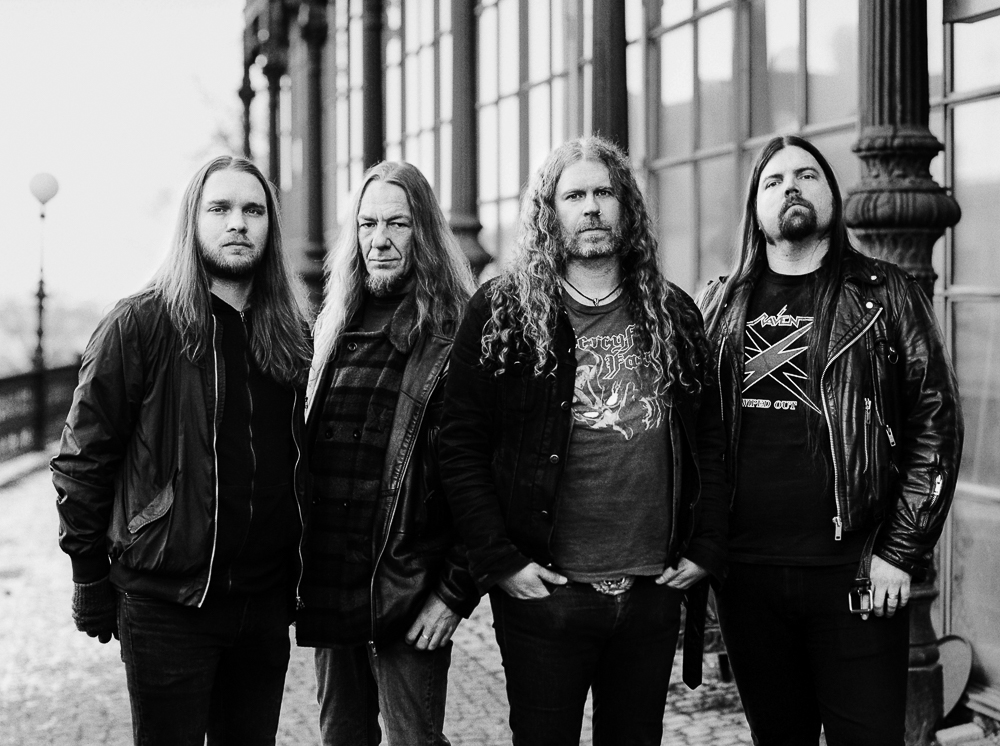 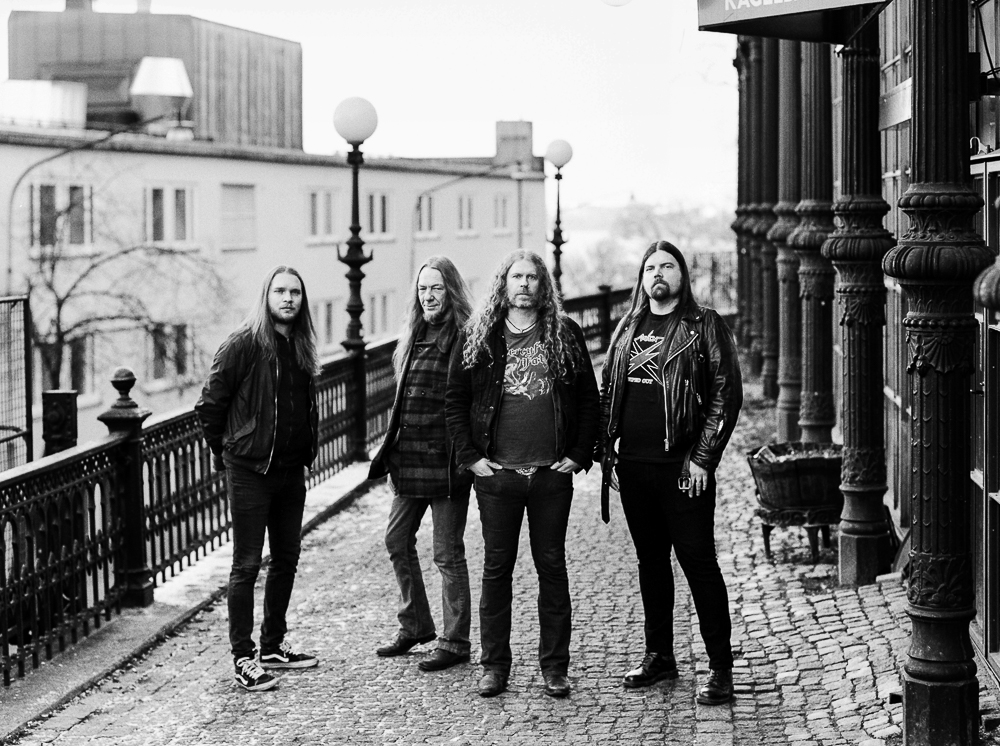 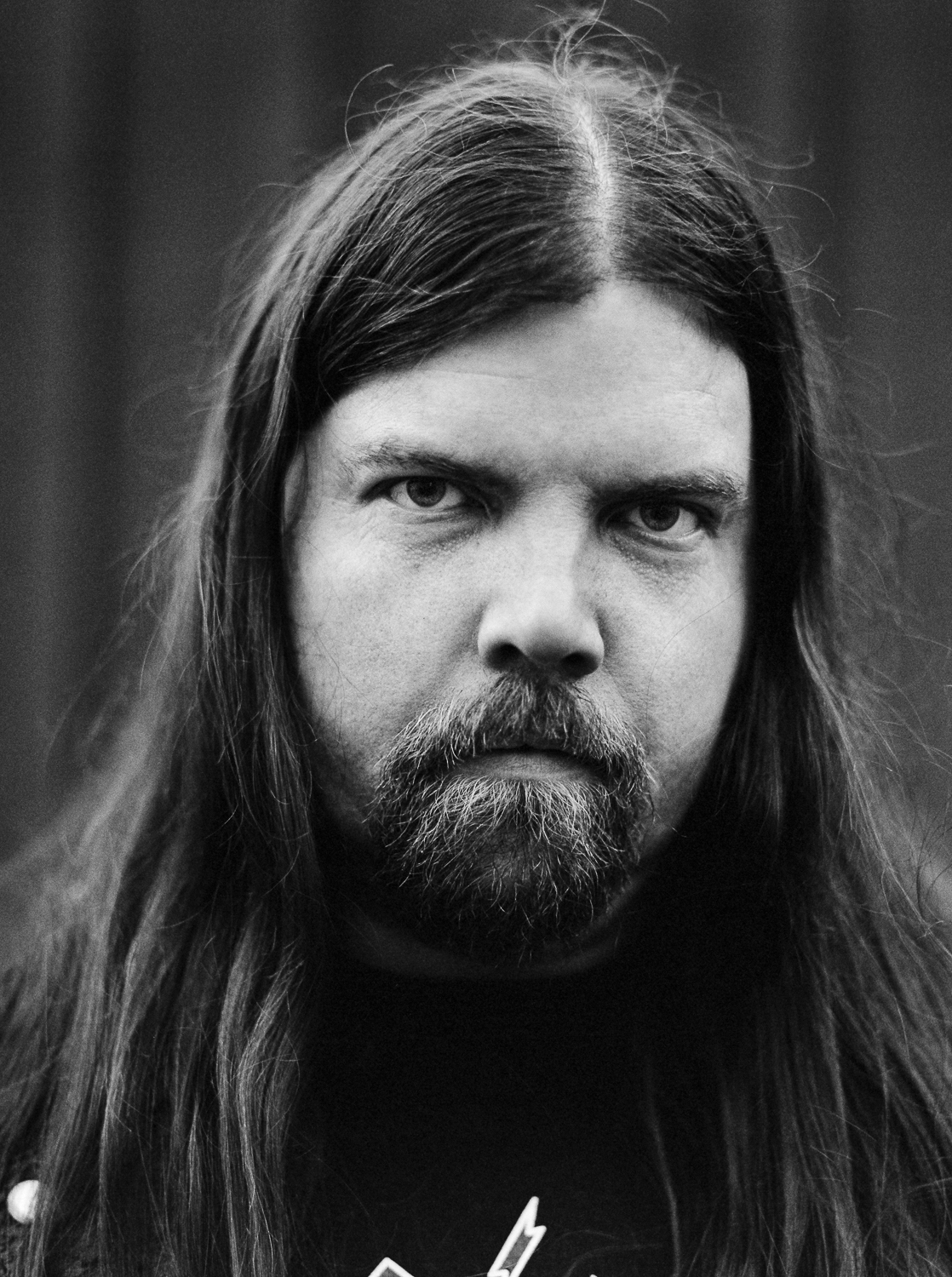 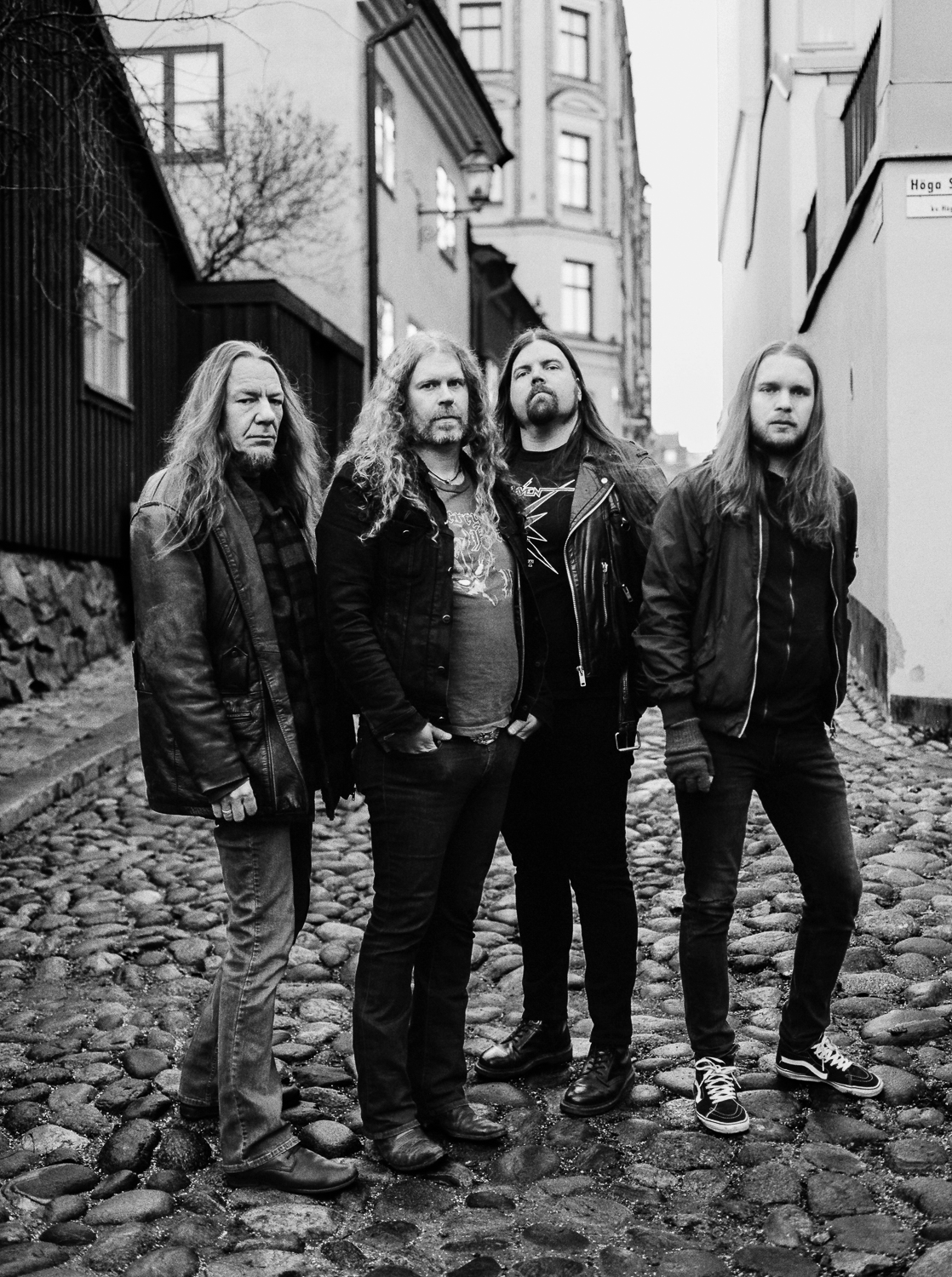