Coralie had shown me this little cove nested on the Finisterian coast a few months earlier, and I’d played with the idea to shoot there for her musical project Louarnika from then on.
The summer months having been rather busy, we had to wait until mid-september to find some free time.

We were somewhat both exhausted and not really in the mood to shoot. I hadn’t prepared anything beside taking the car and drive there, which is a bit thin as concepts go.
But some places lend you the inspiration and the energy you didn’t have before going there…

This ended up being a rather dense session, with plenty of new things I hadn’t had the chance to try before (without getting too technical: colour film in this context, portraits with a 35mm lens, DP3 Merrill for portraiture, flash mixed with natural light, etc.). Some of those yielded interesting results (and honestly, some not at all) which you’ll find below, but I haven’t bothered to make the whole completely homogeneous. Consider it not a serie but more an accumulation of images with various vibes. 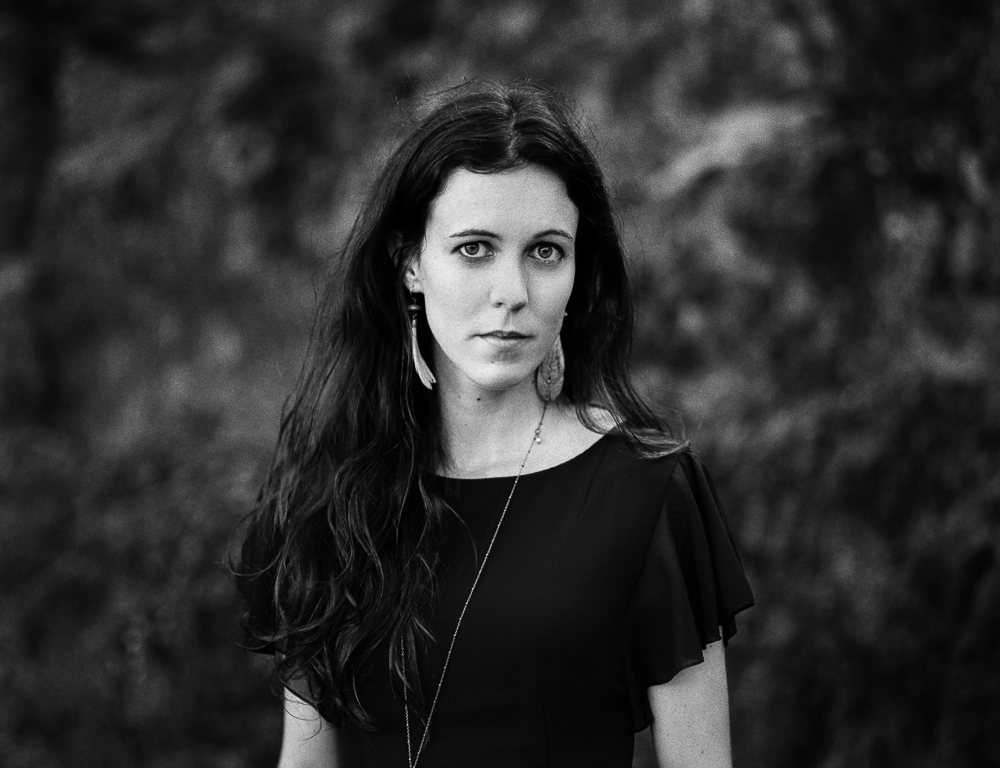 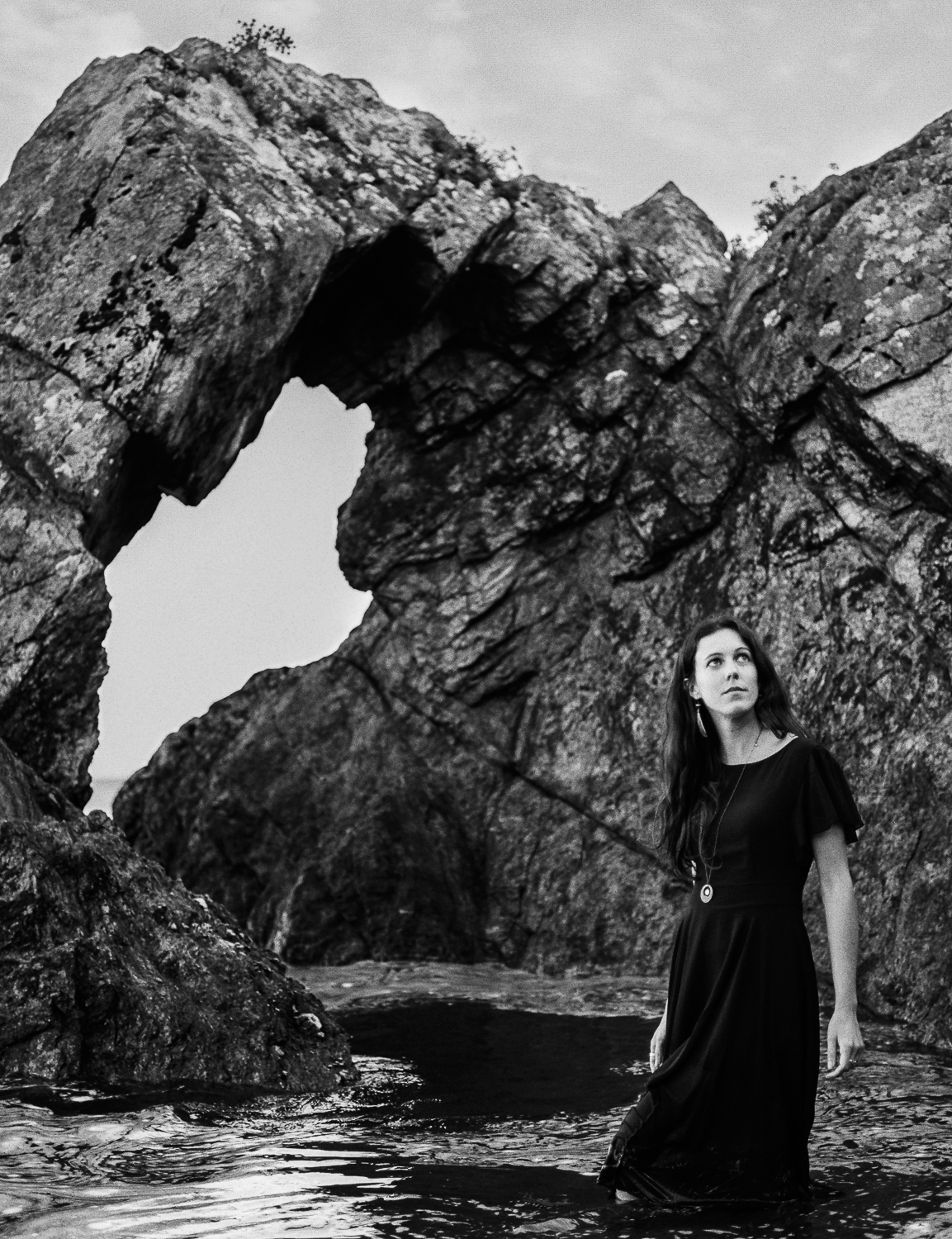 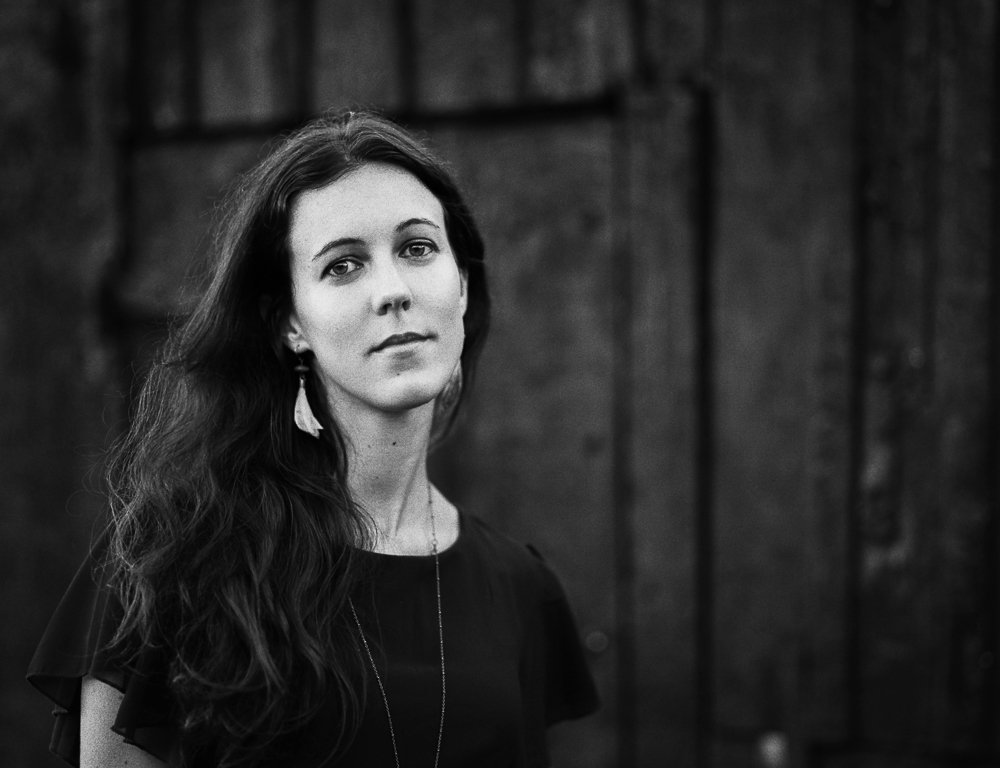 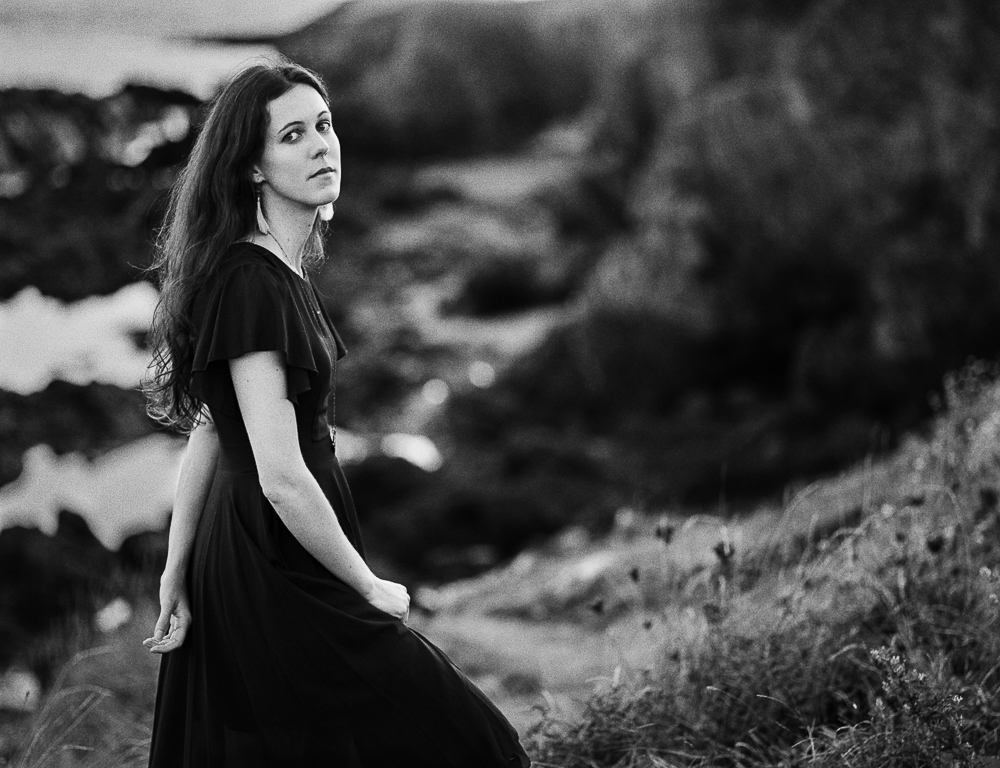 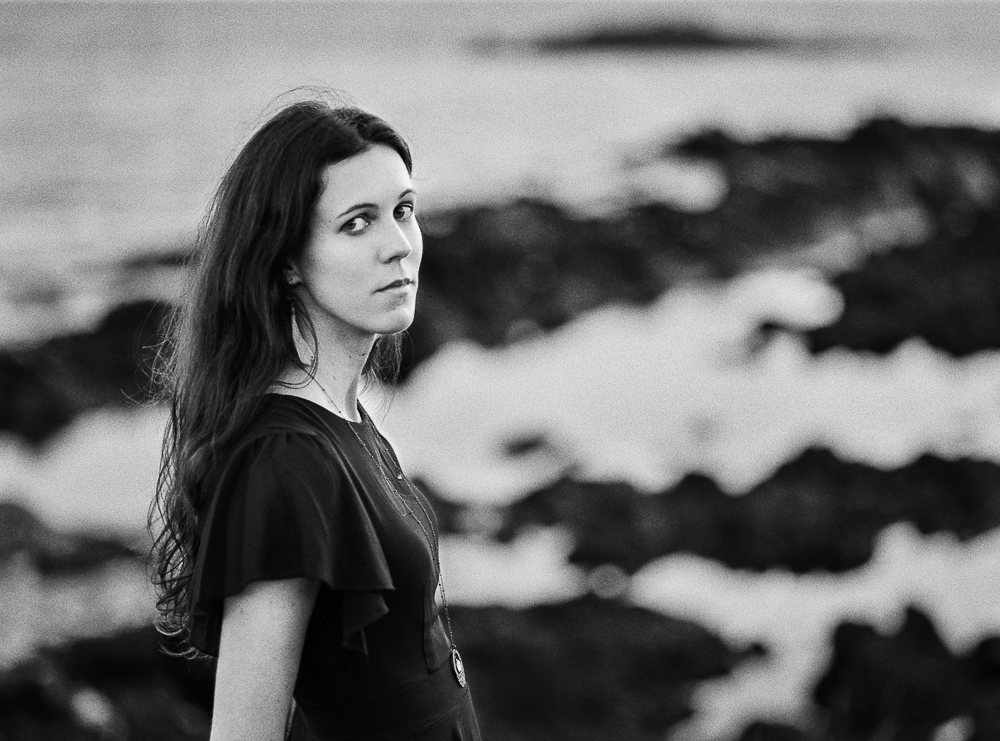 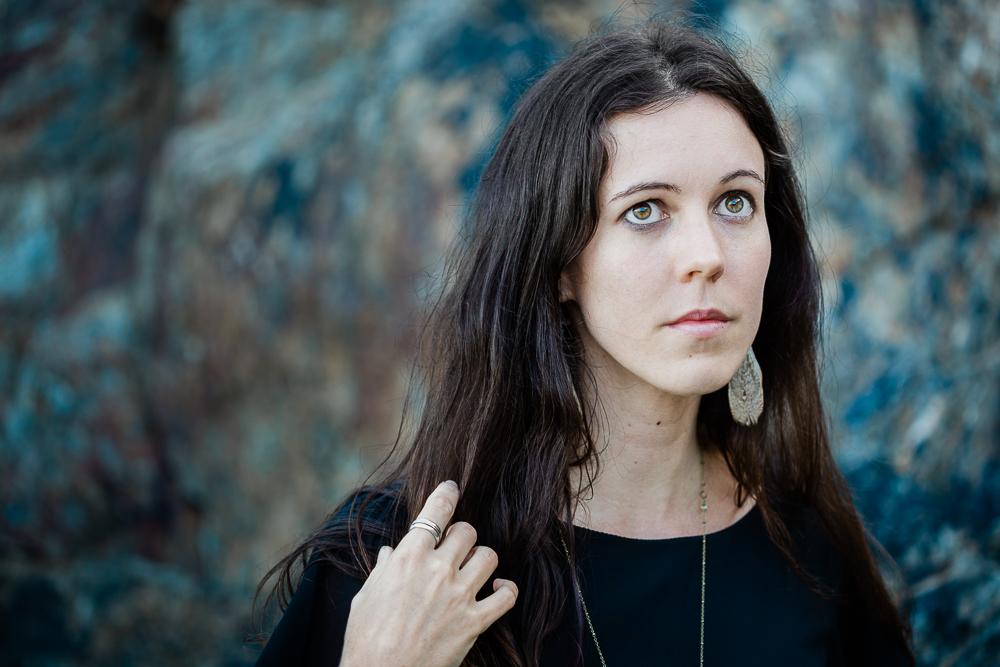 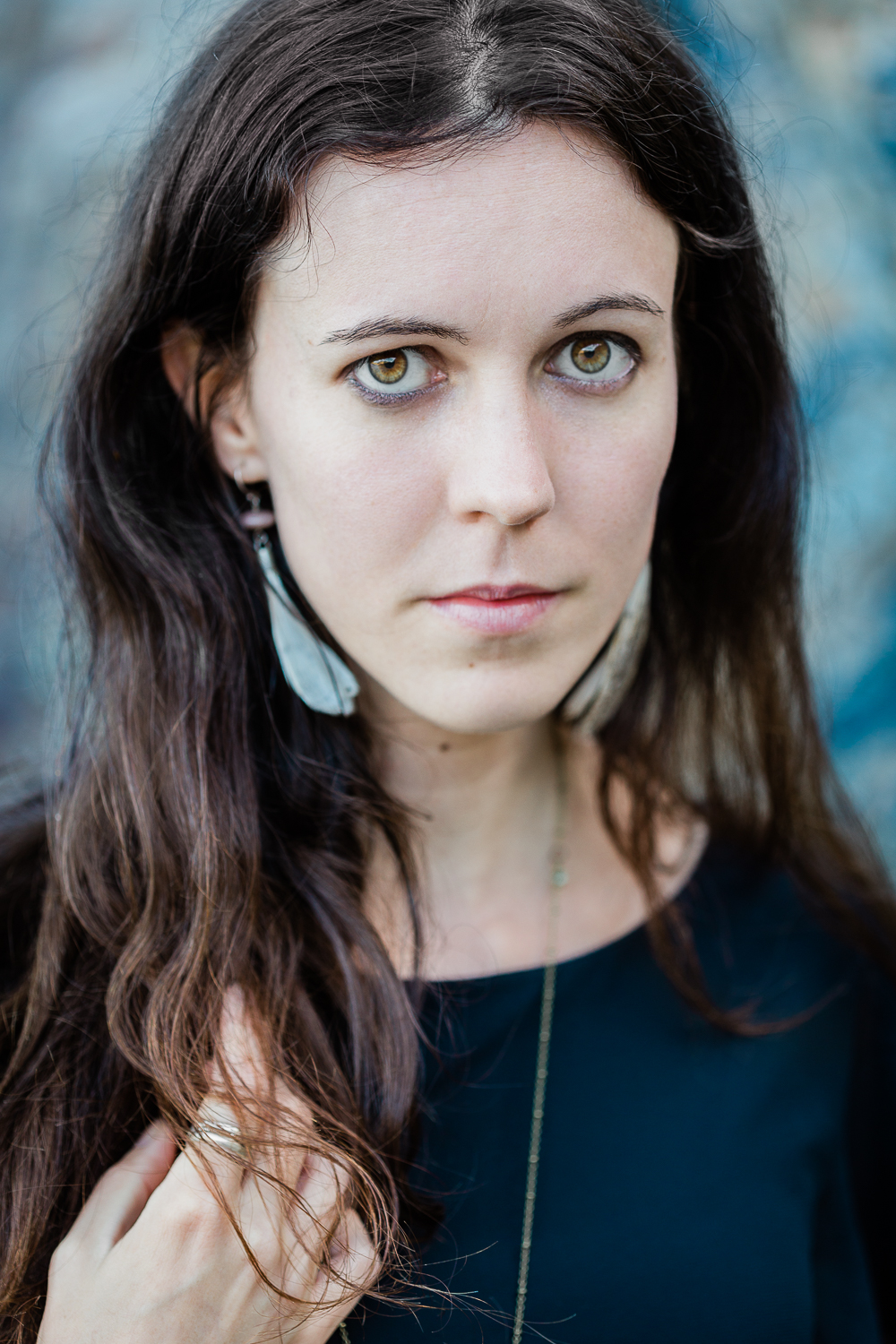 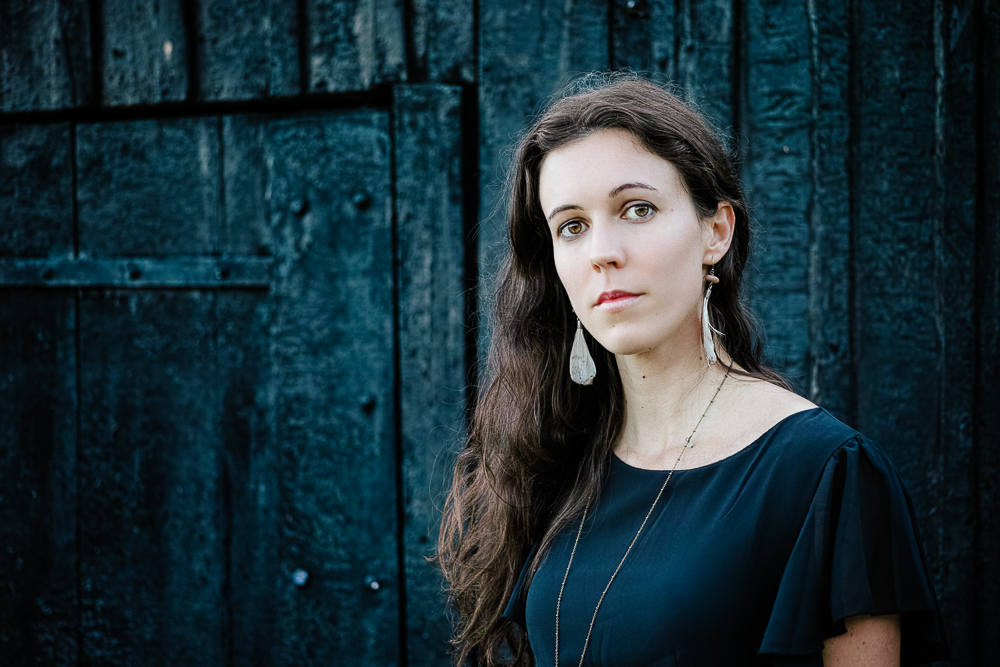 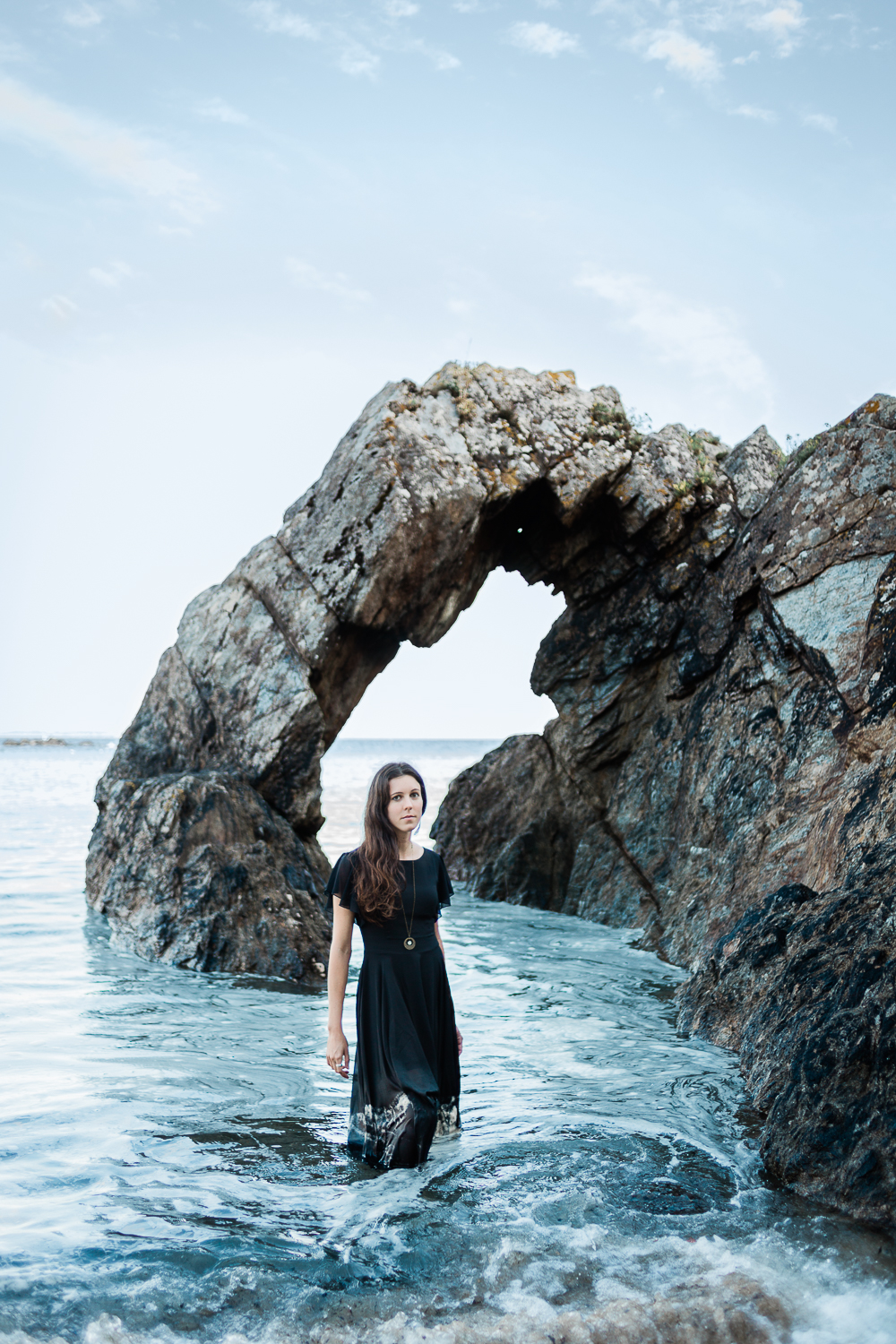 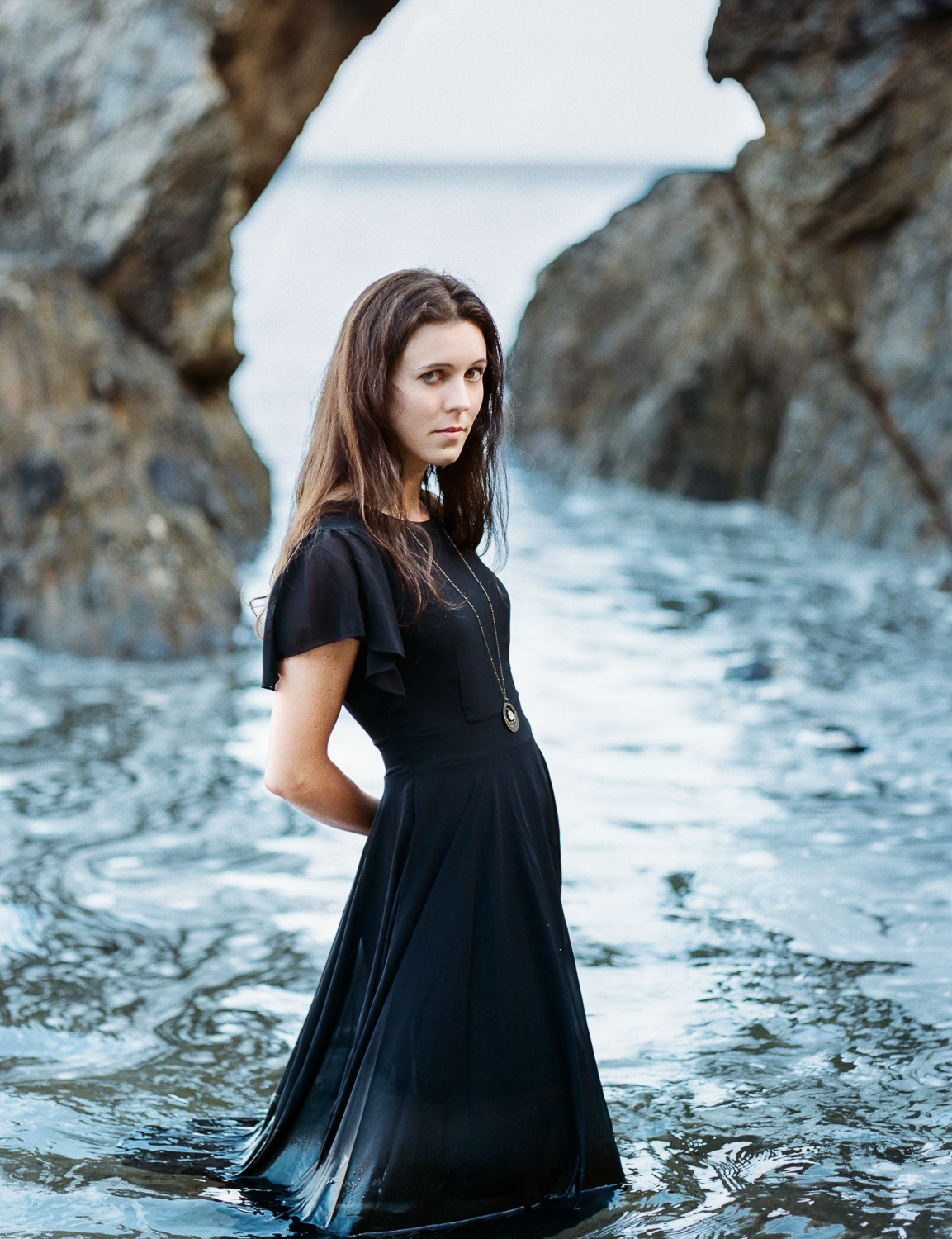 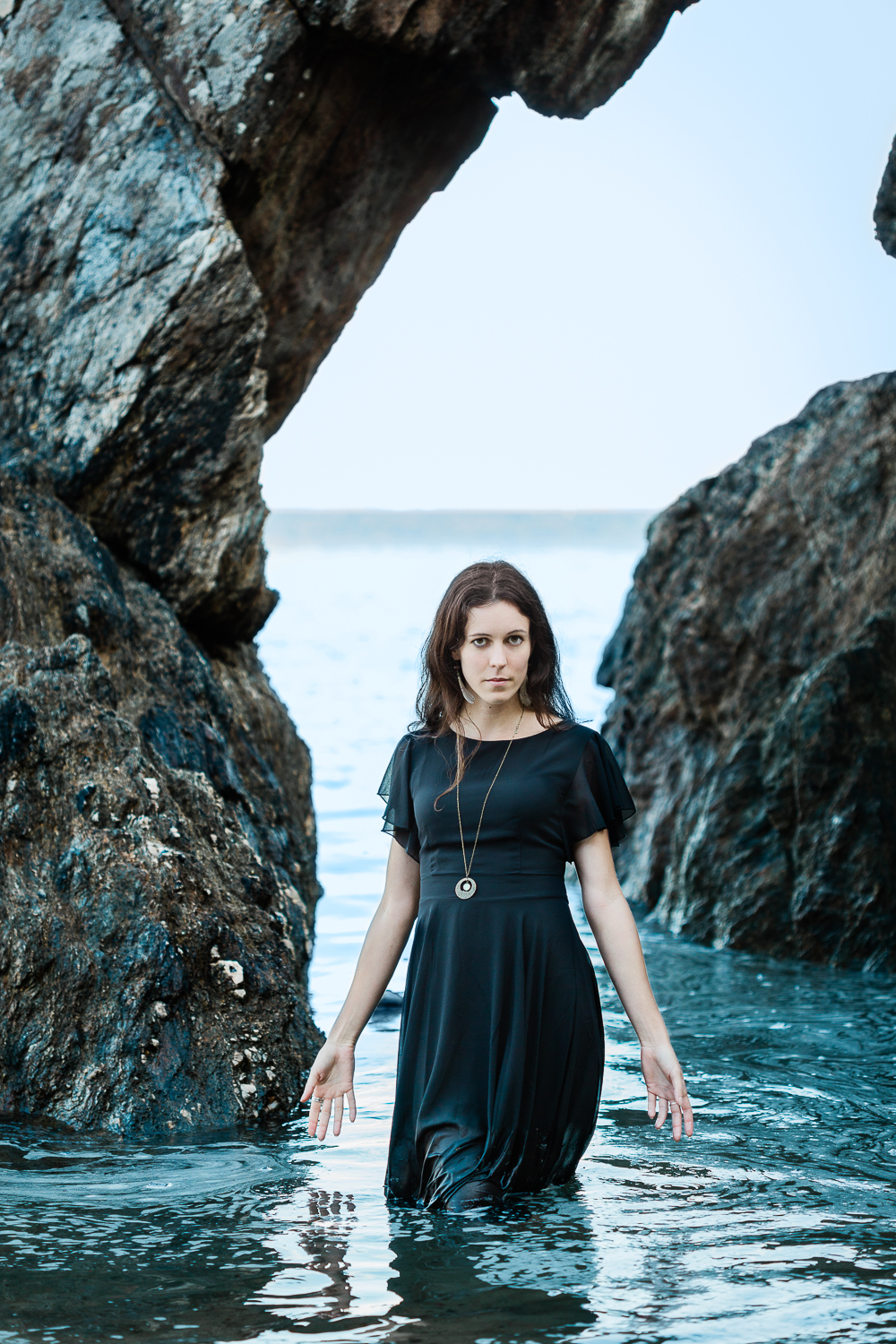 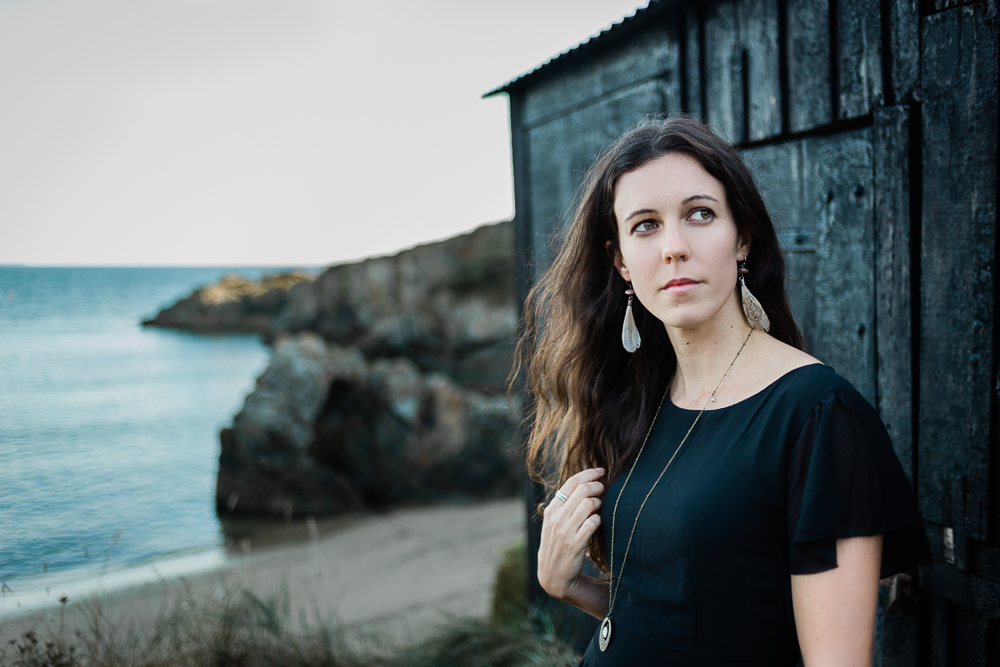 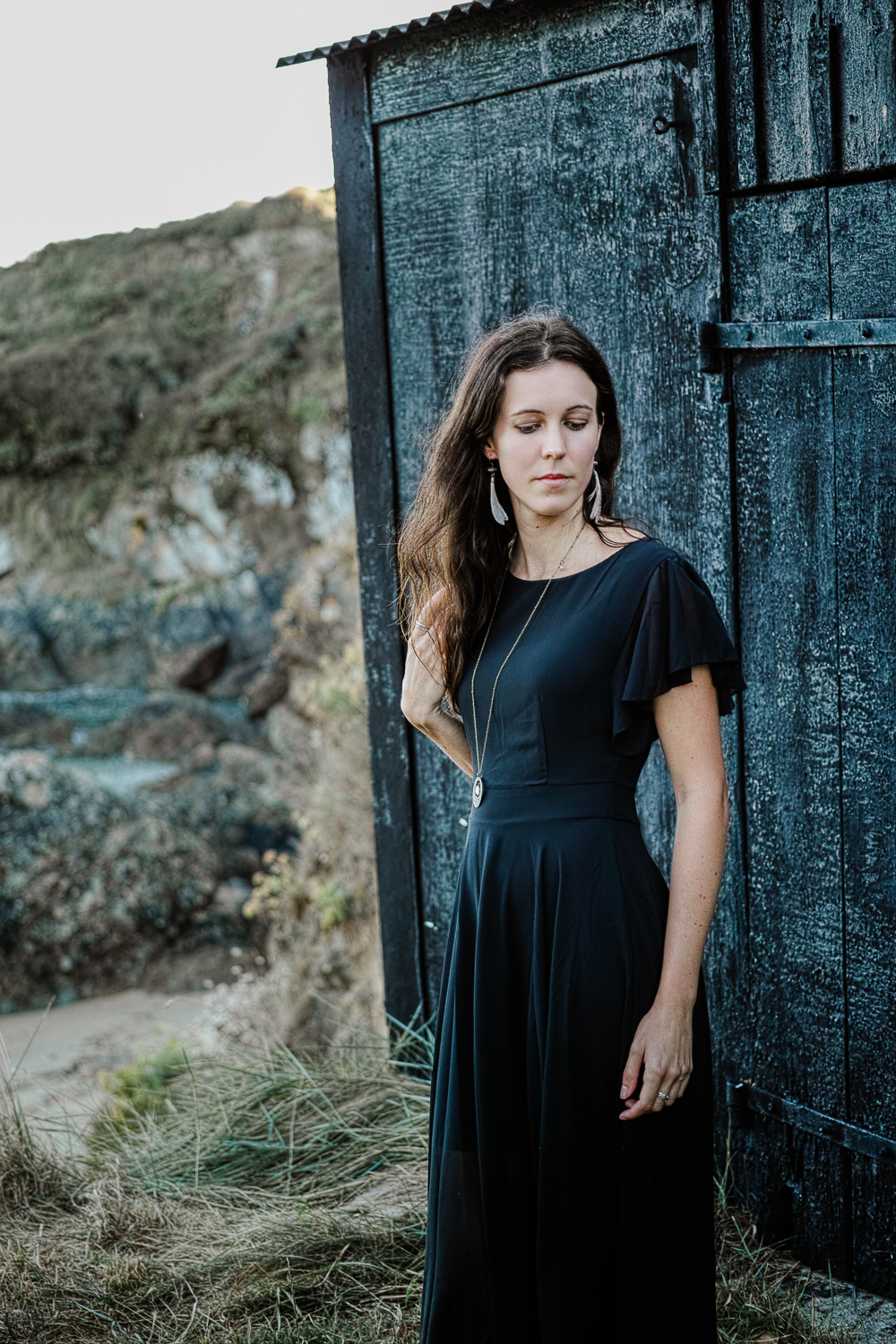 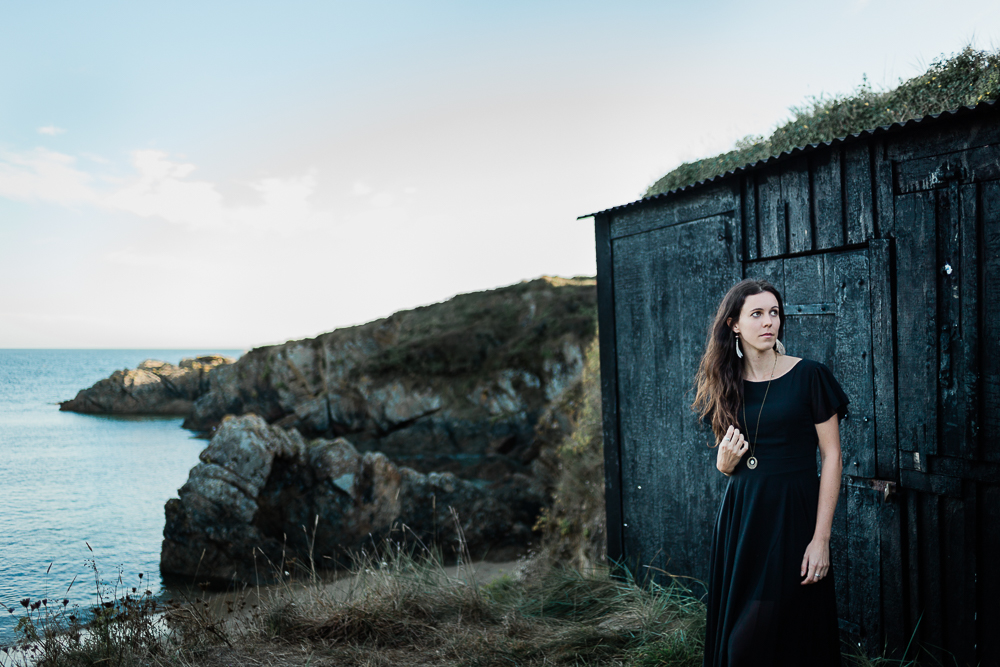 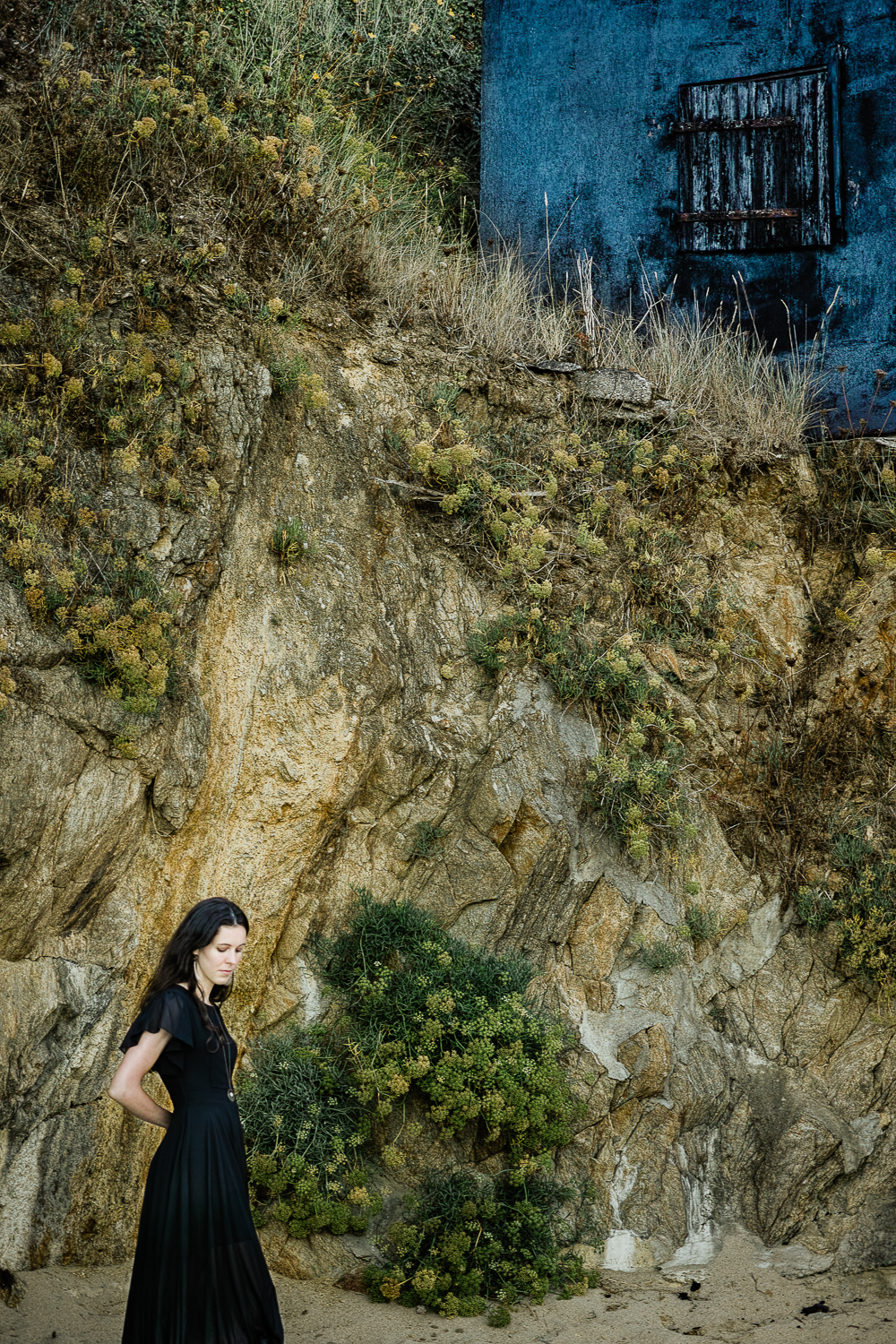 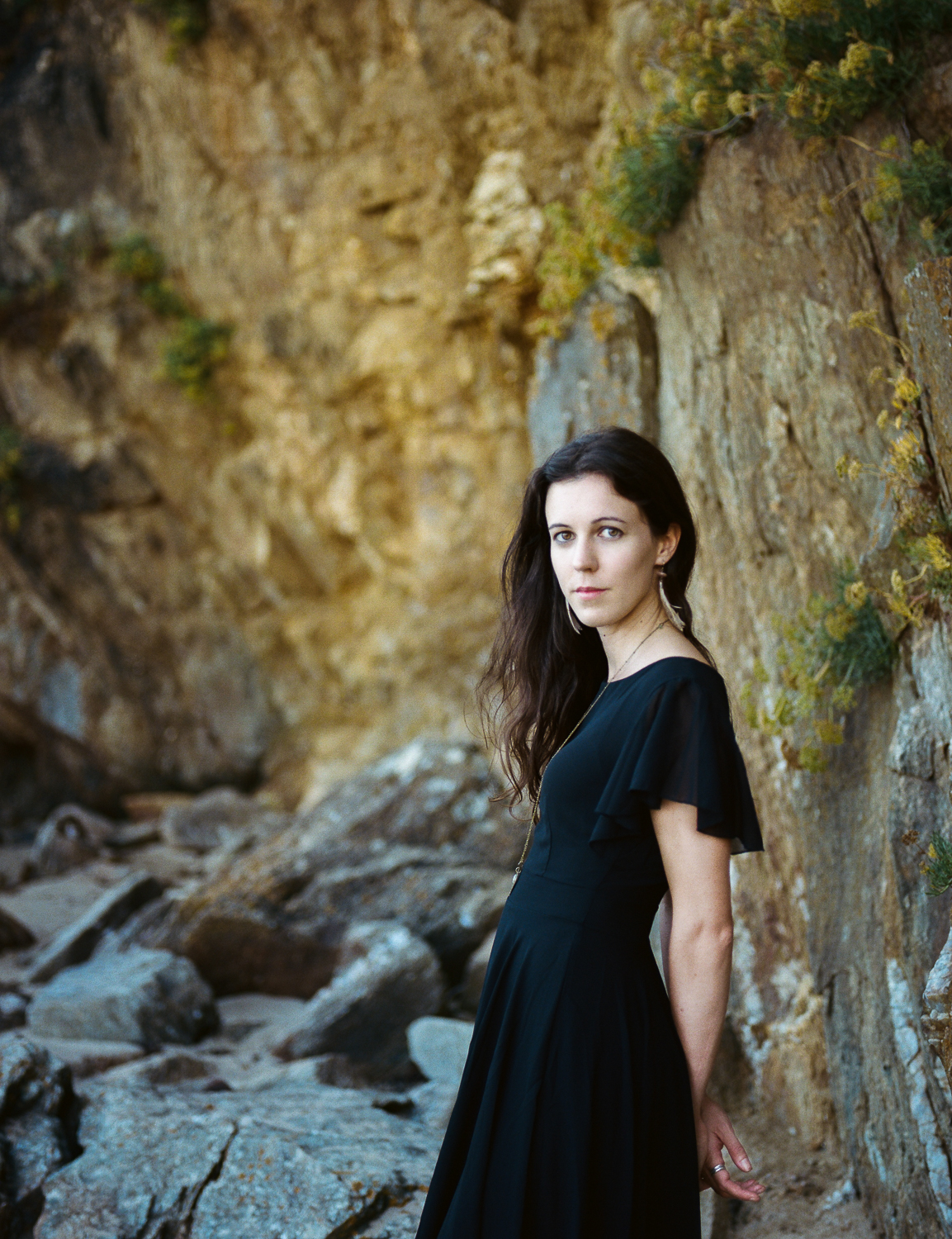 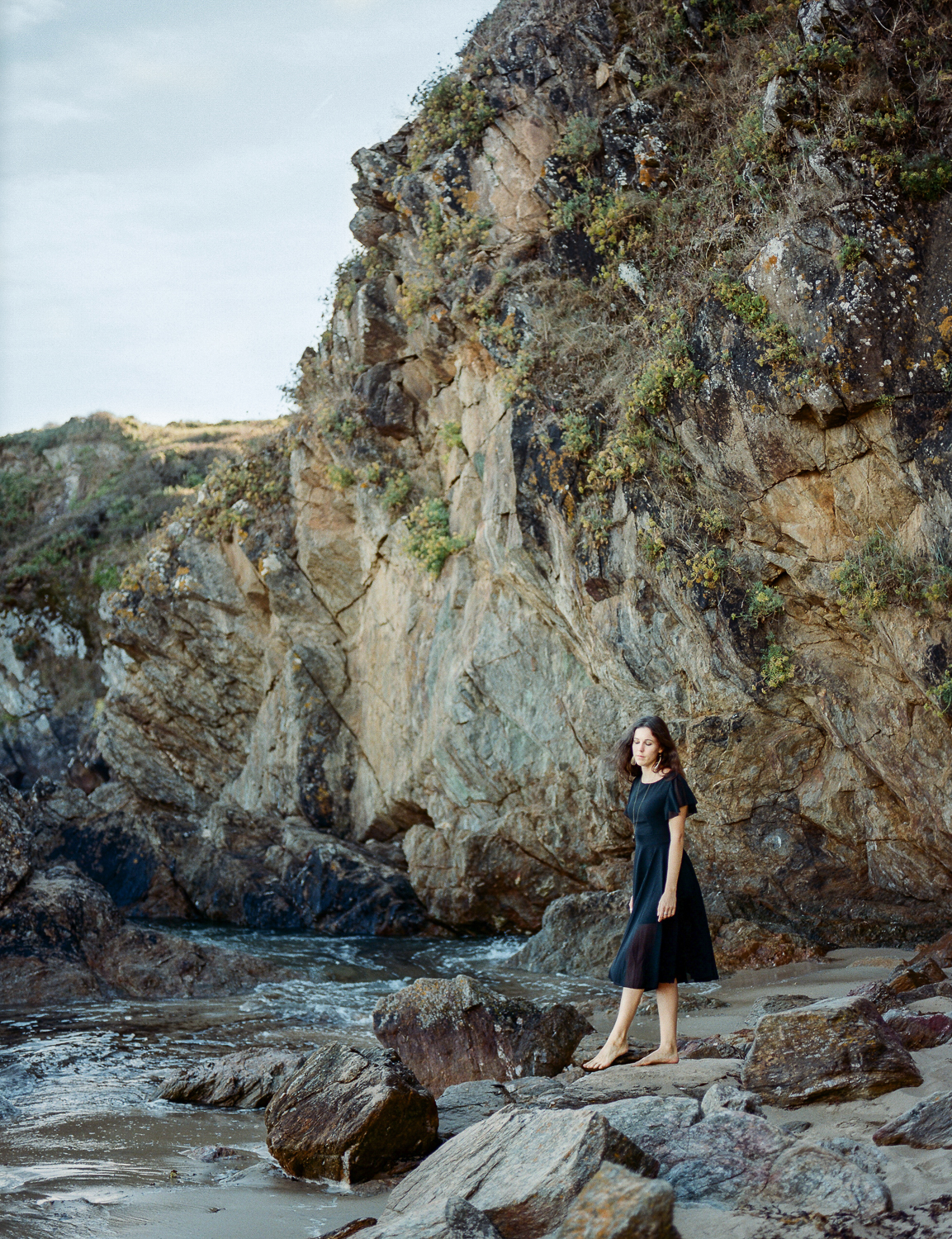 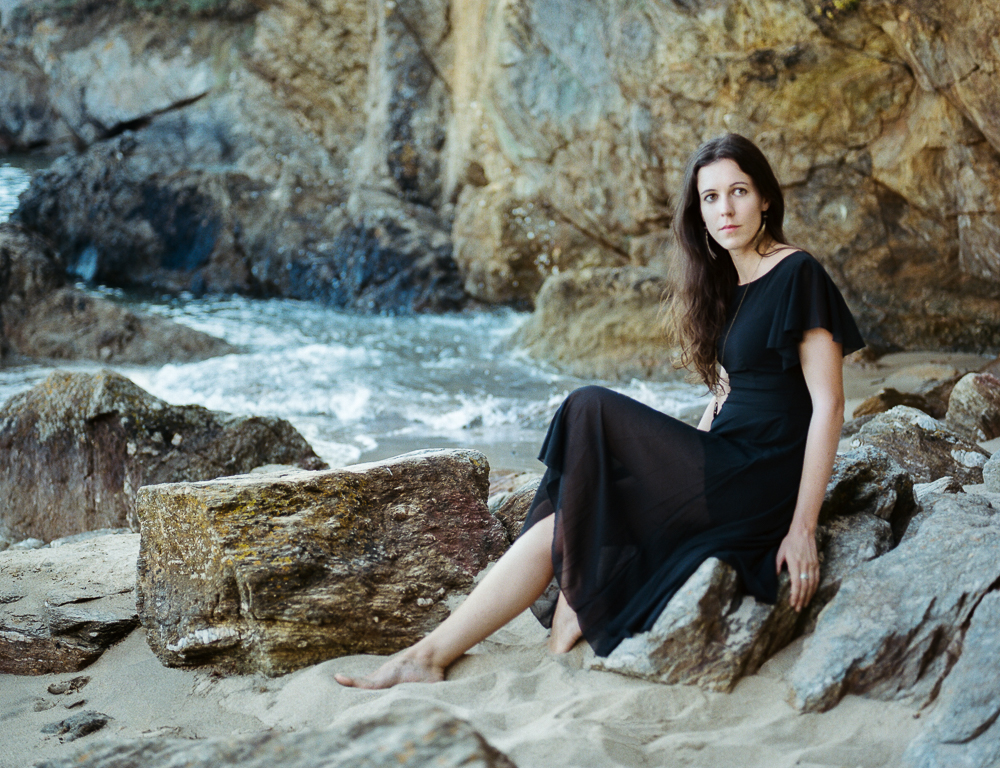 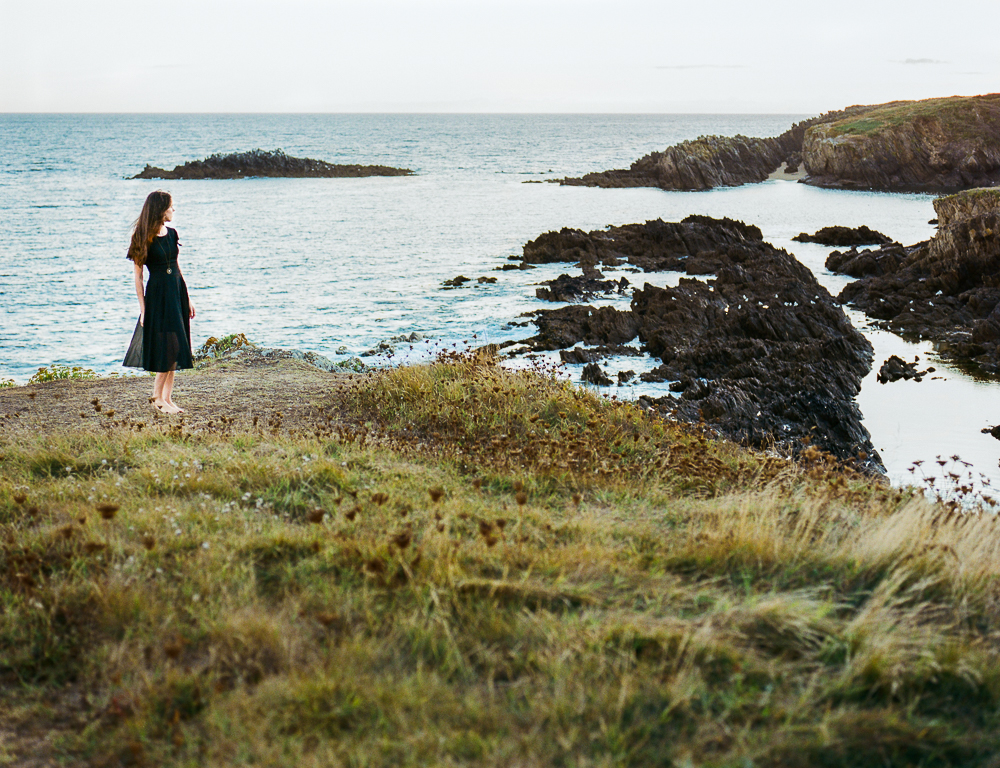 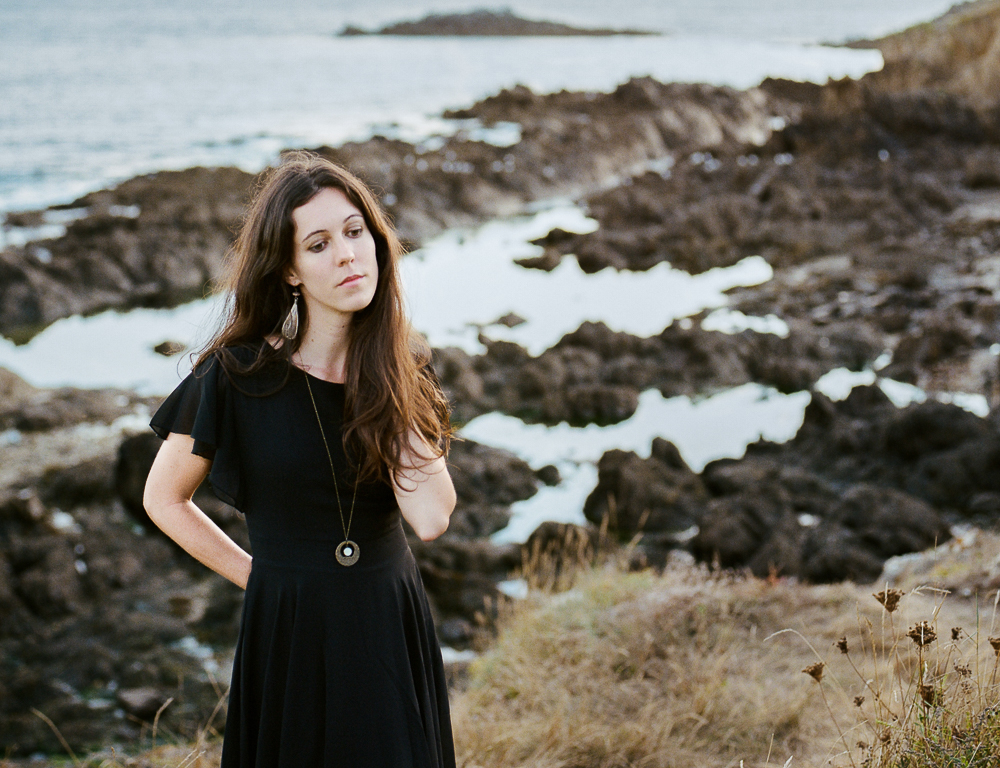 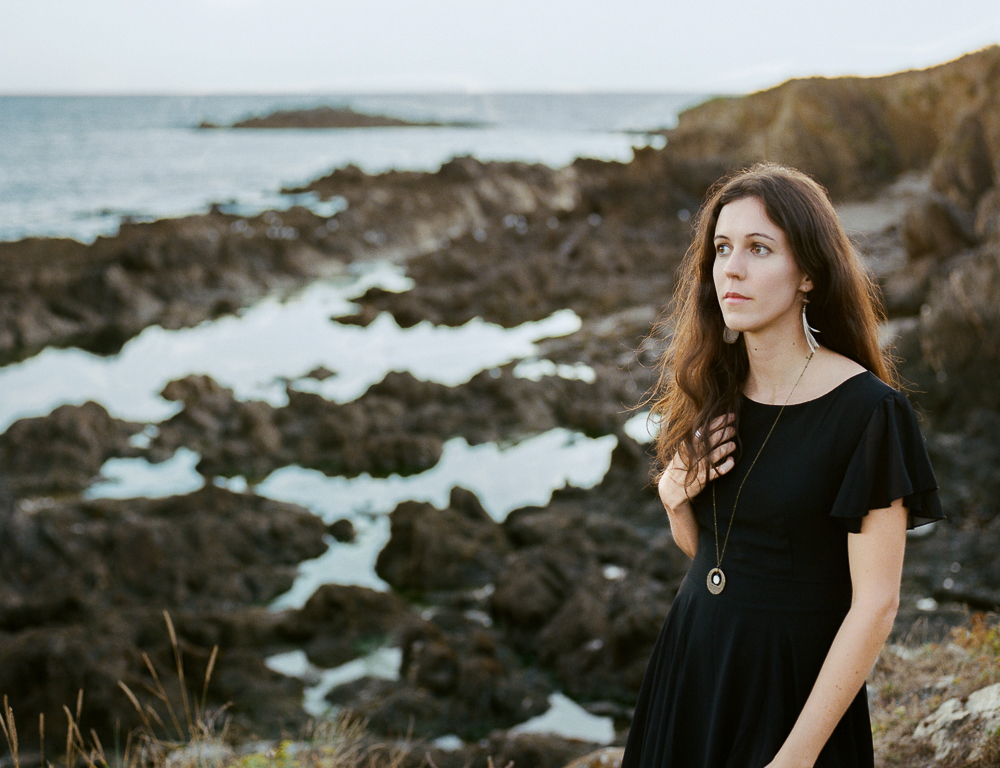 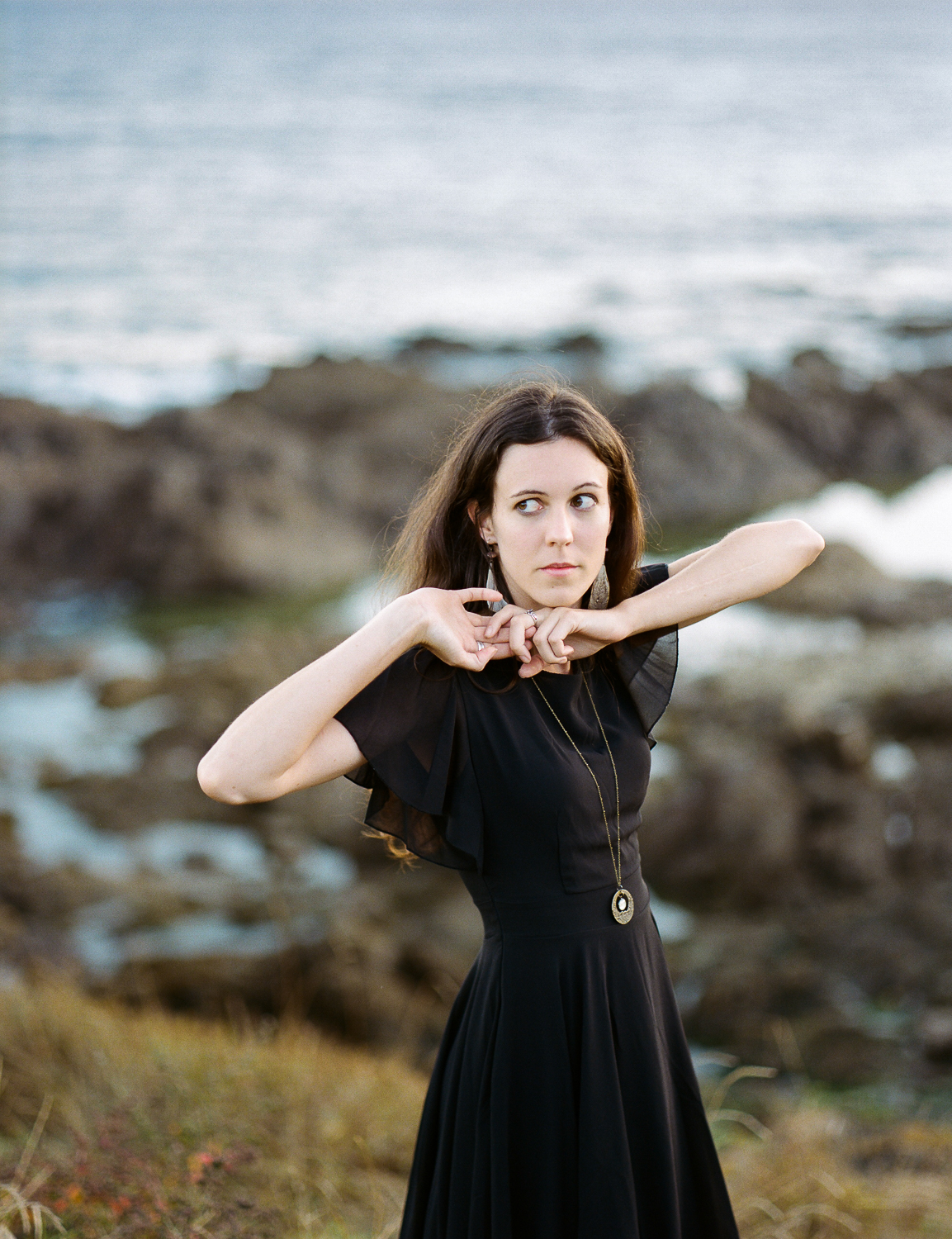 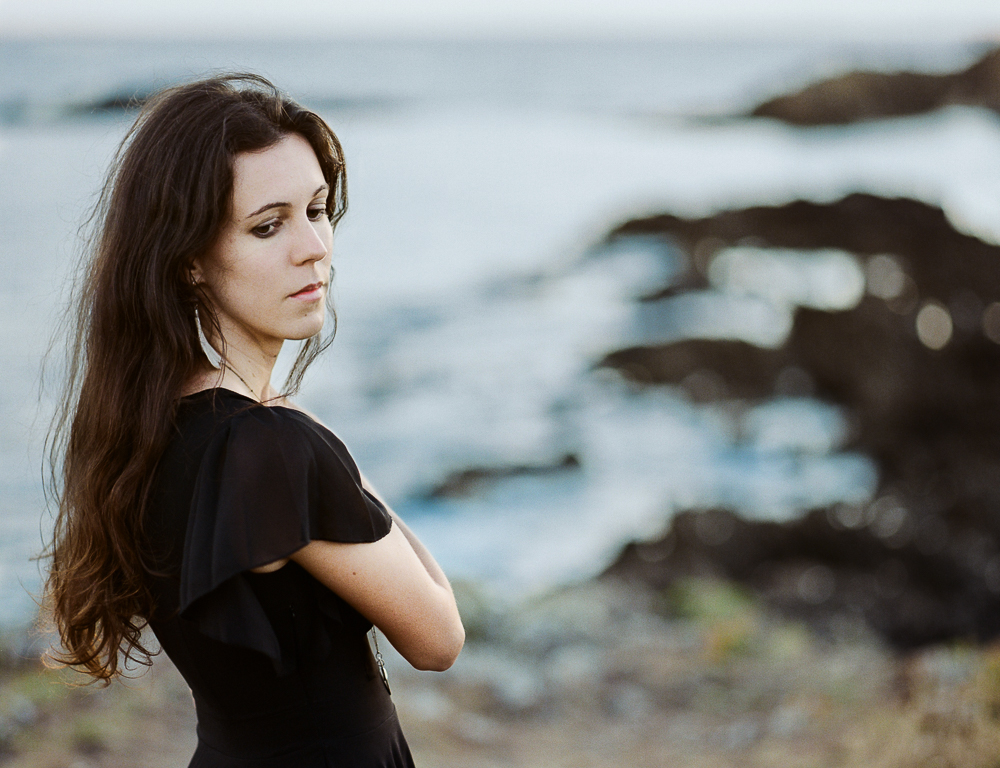 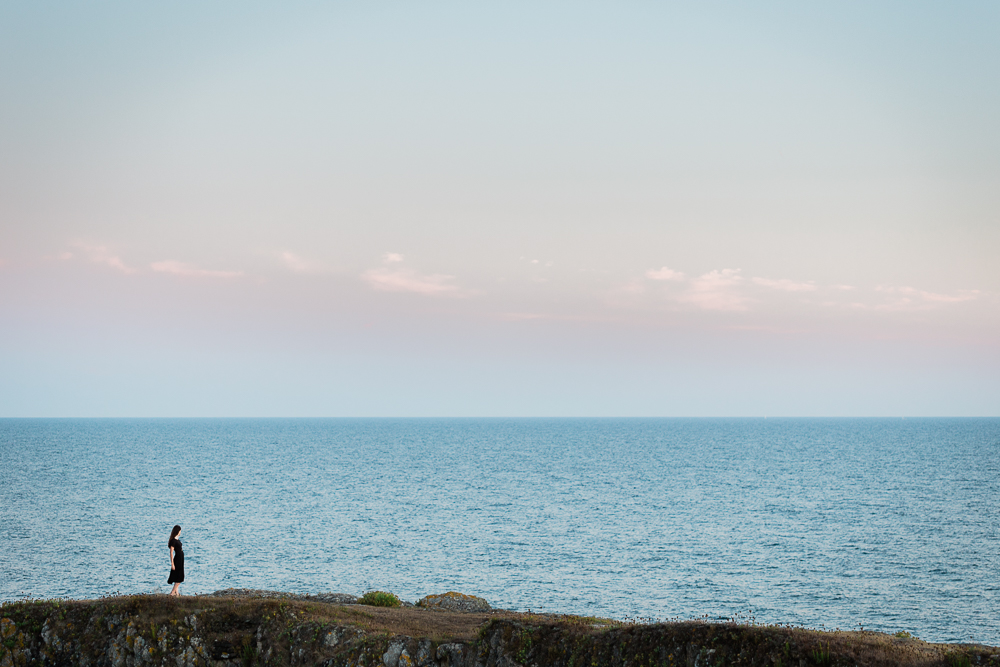 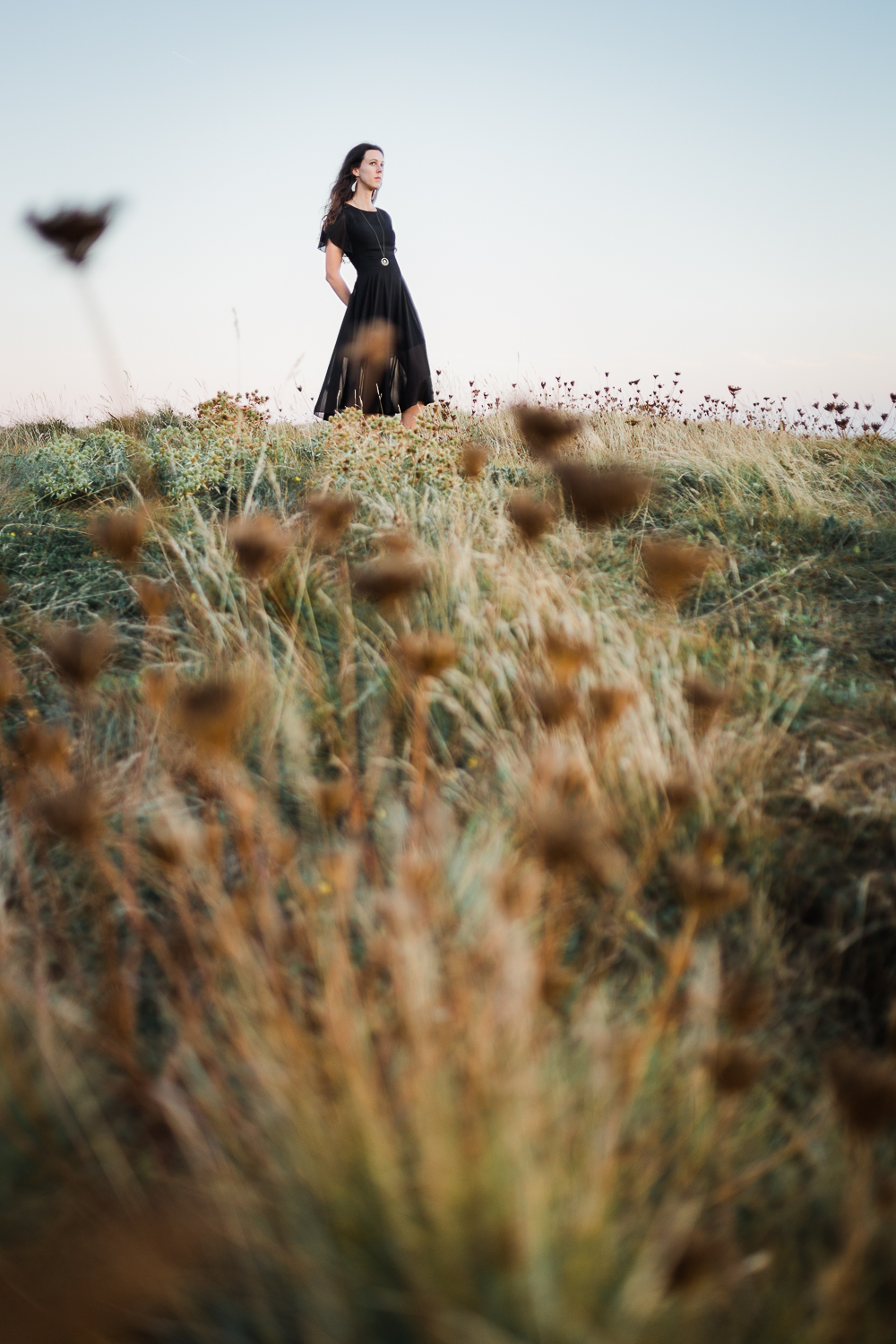 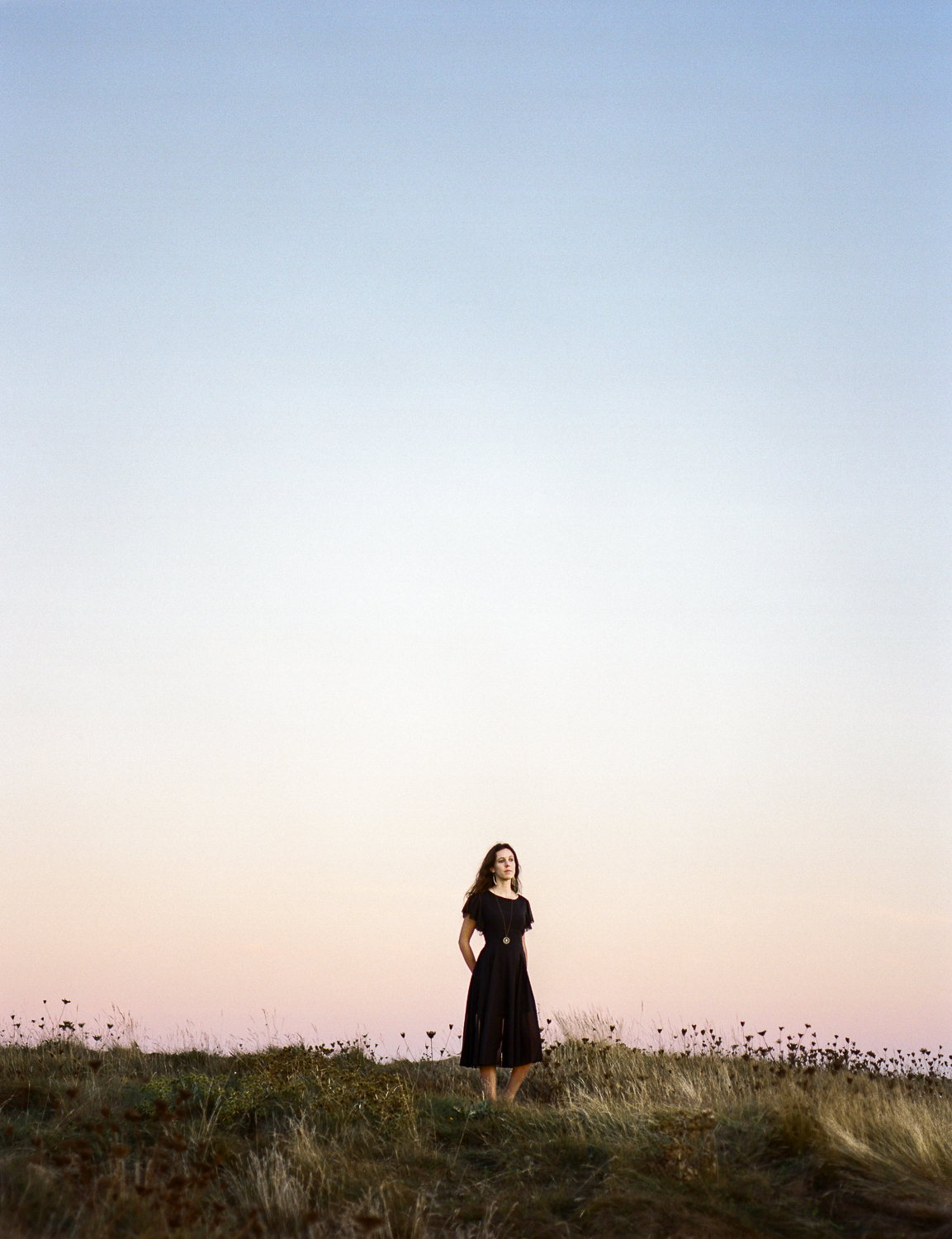