Iron Lamb are not exactly newcomers, as the band brings together members who used to riff, drum or sing in Tyrant, General Surgery and Repugnant, among others.
Whatever their past occupations may be, one sure thing is that they’re now united to deliver a heavy, straight-to-the-point, in-your-face rock’n’roll — basically everything I like and love to photograph.

They were playing at Kafé 44 on the 25th of August, and I happened to be in Stockholm at that very moment. We agreed on a shoot before their gig, in the streets surrounding the venue… 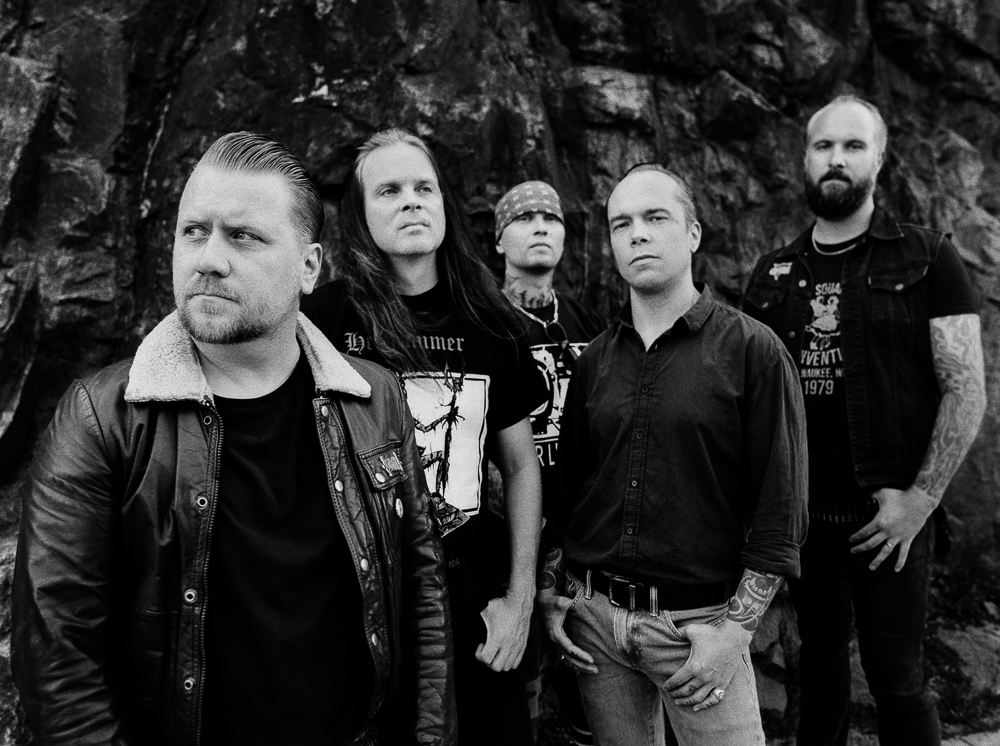 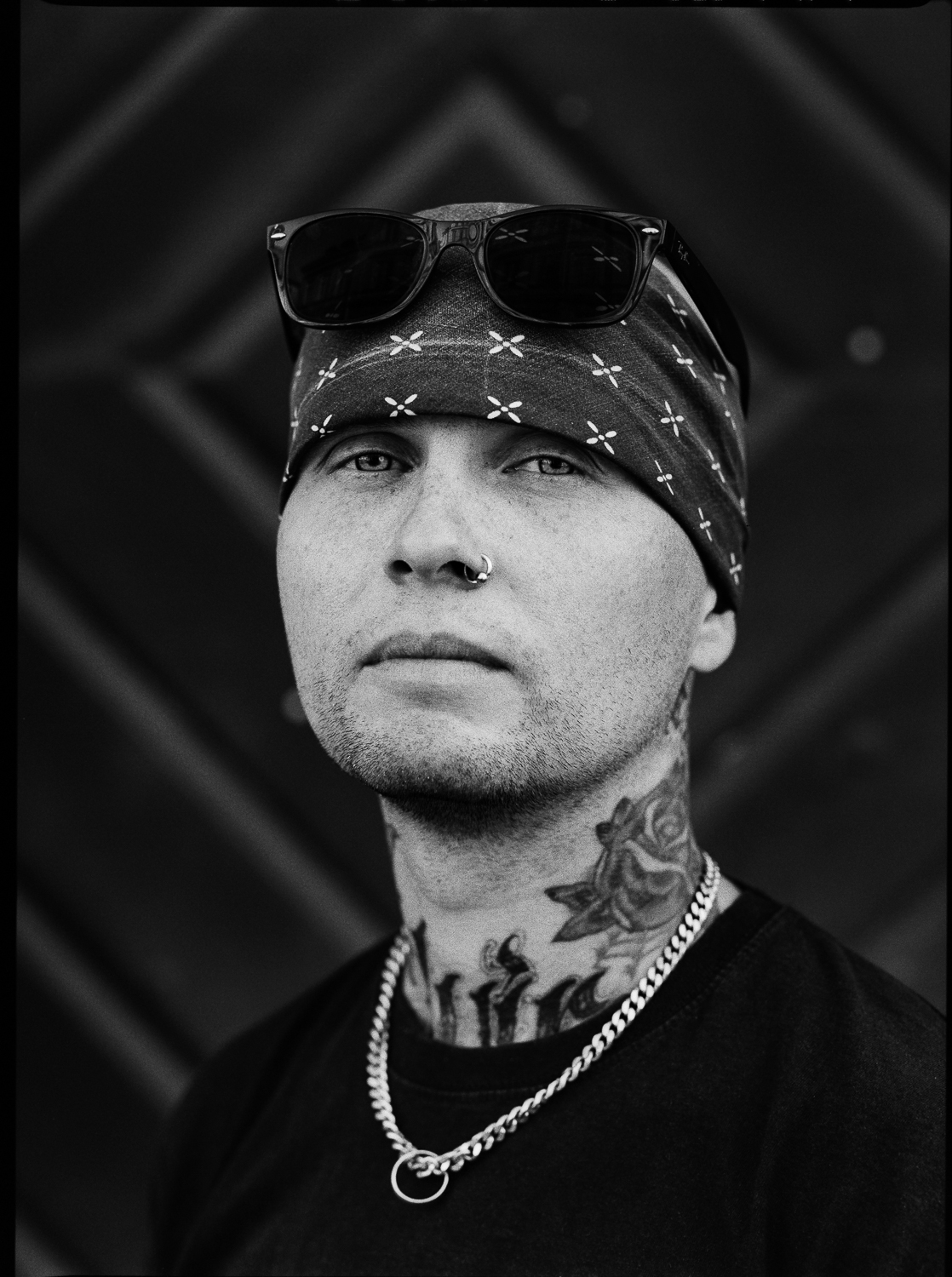 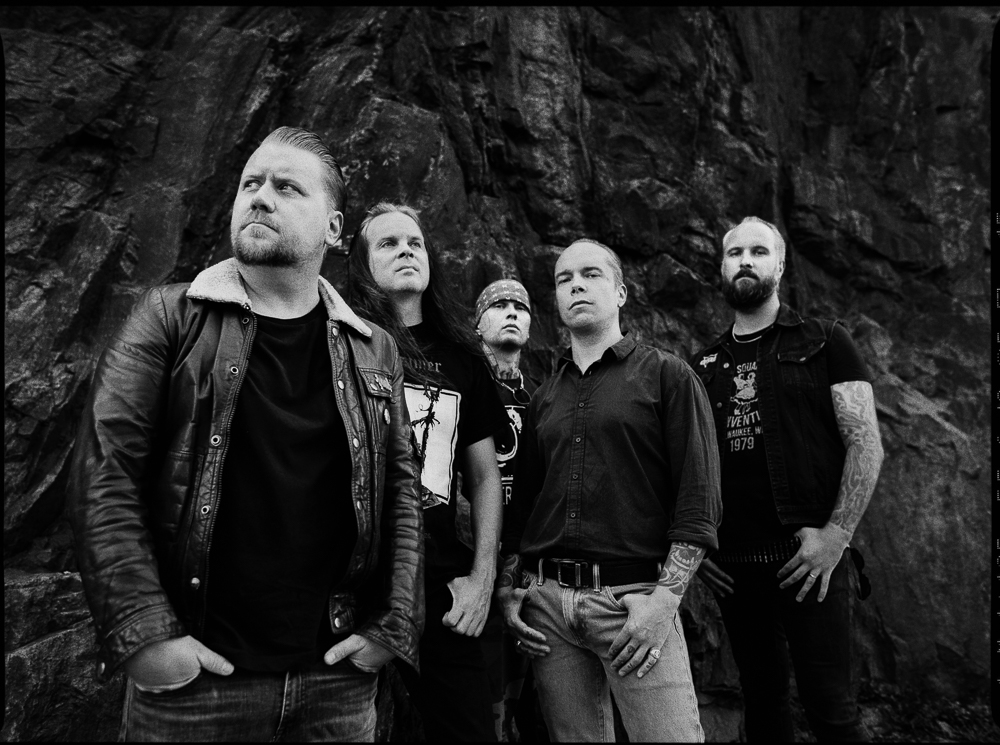 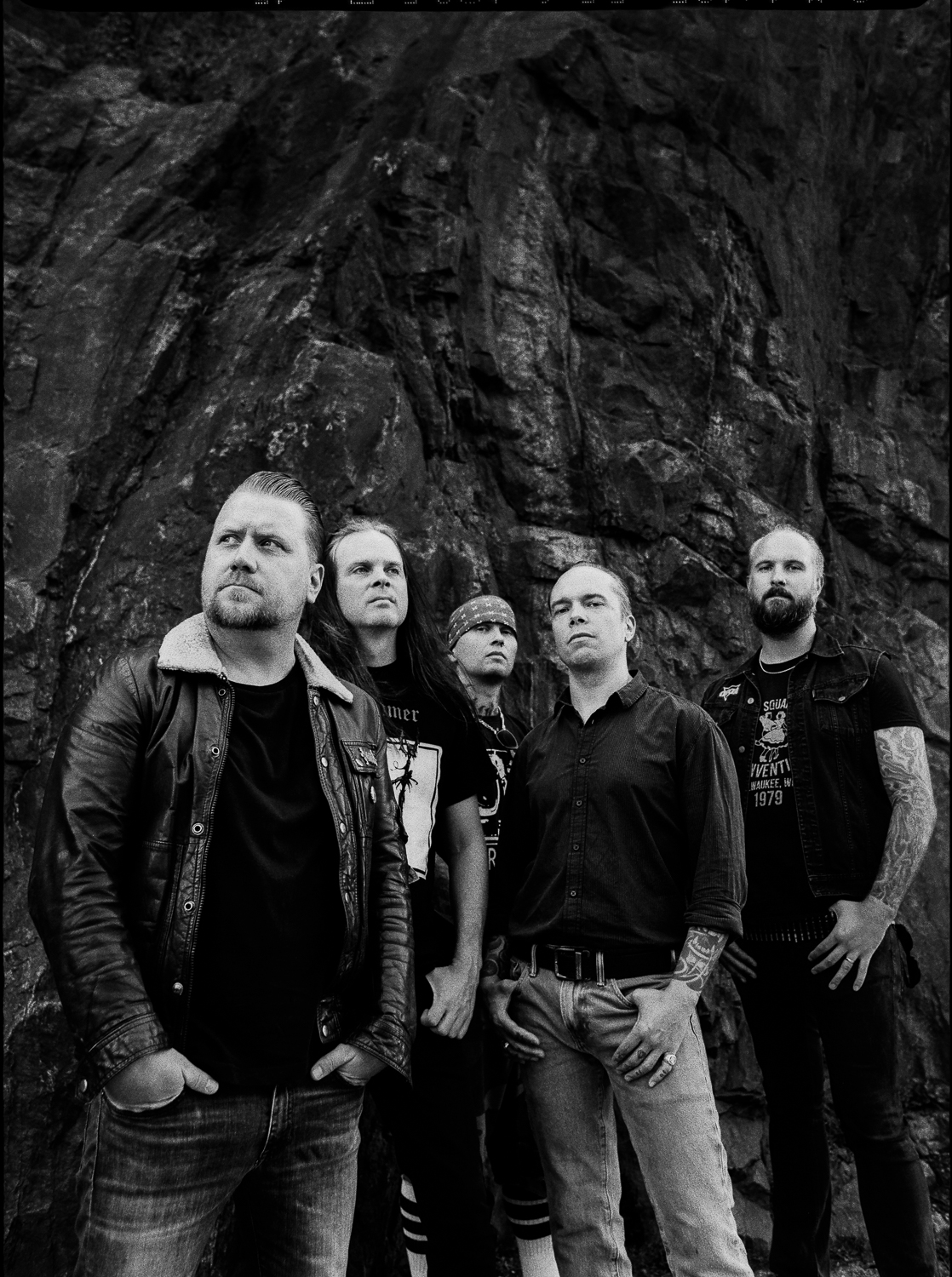 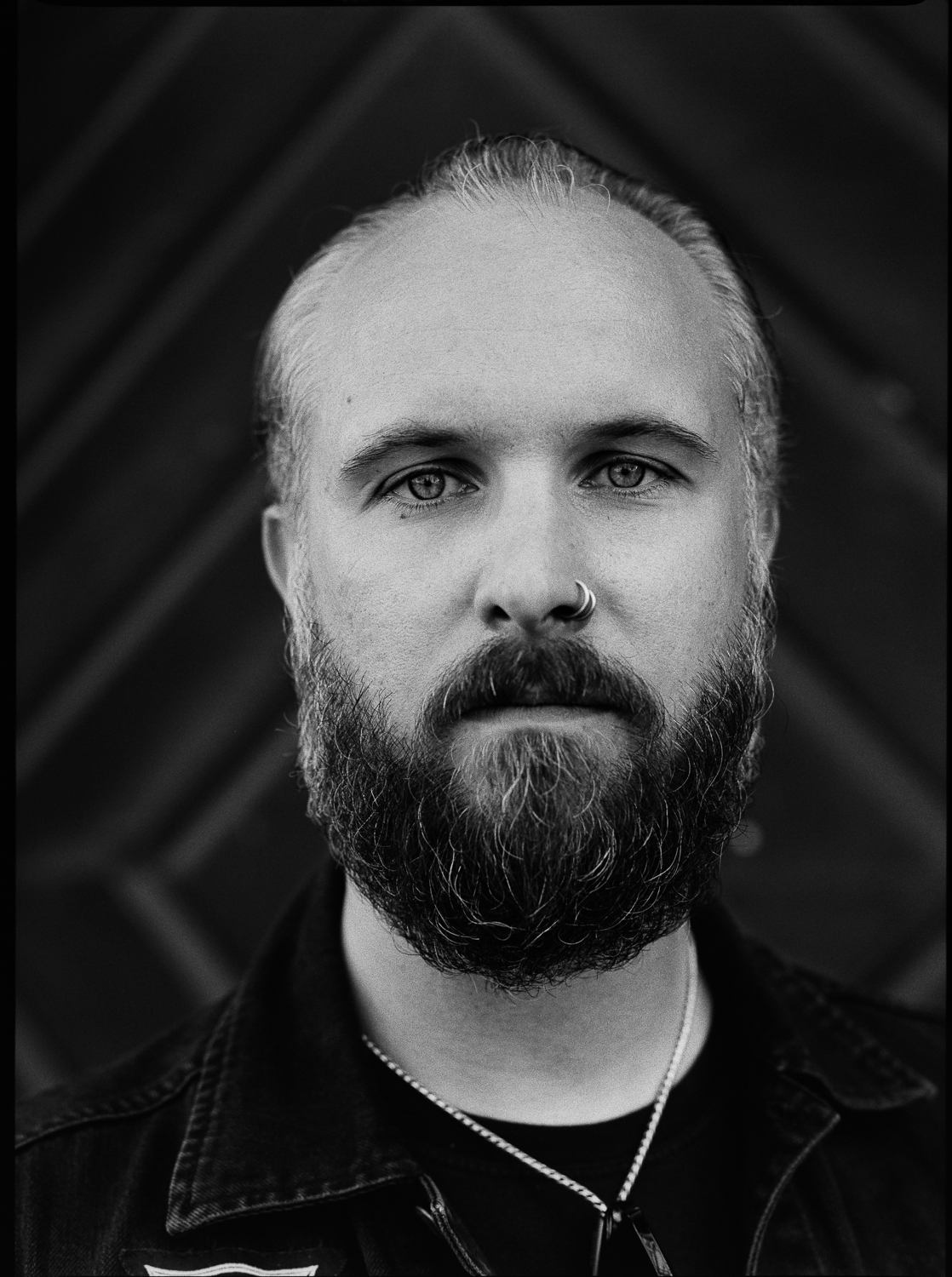 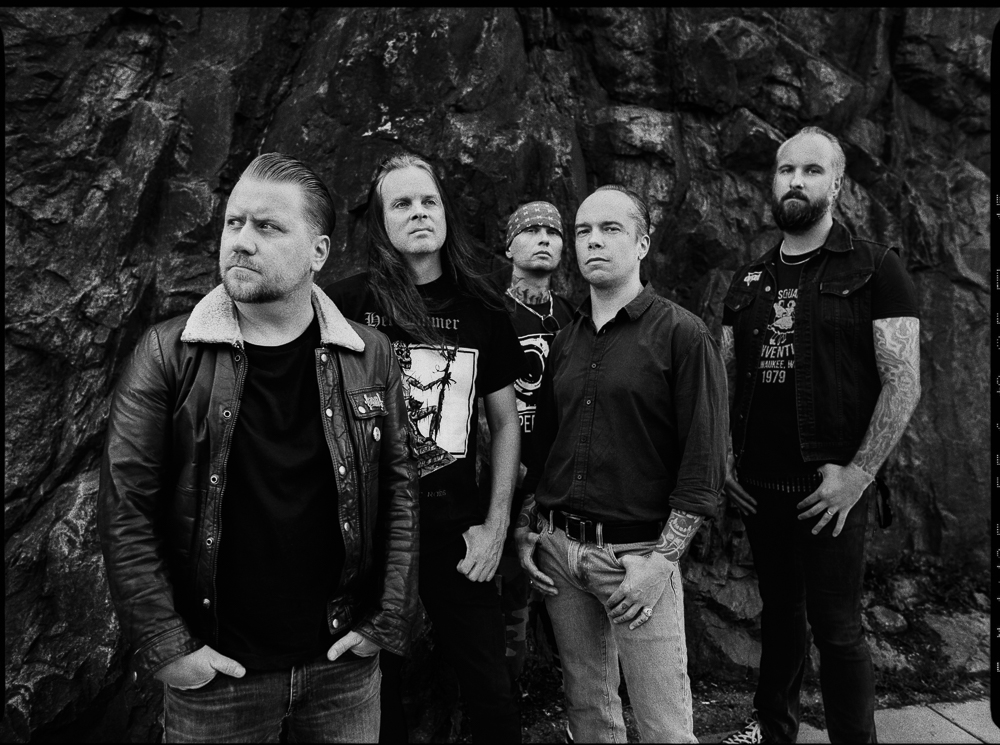 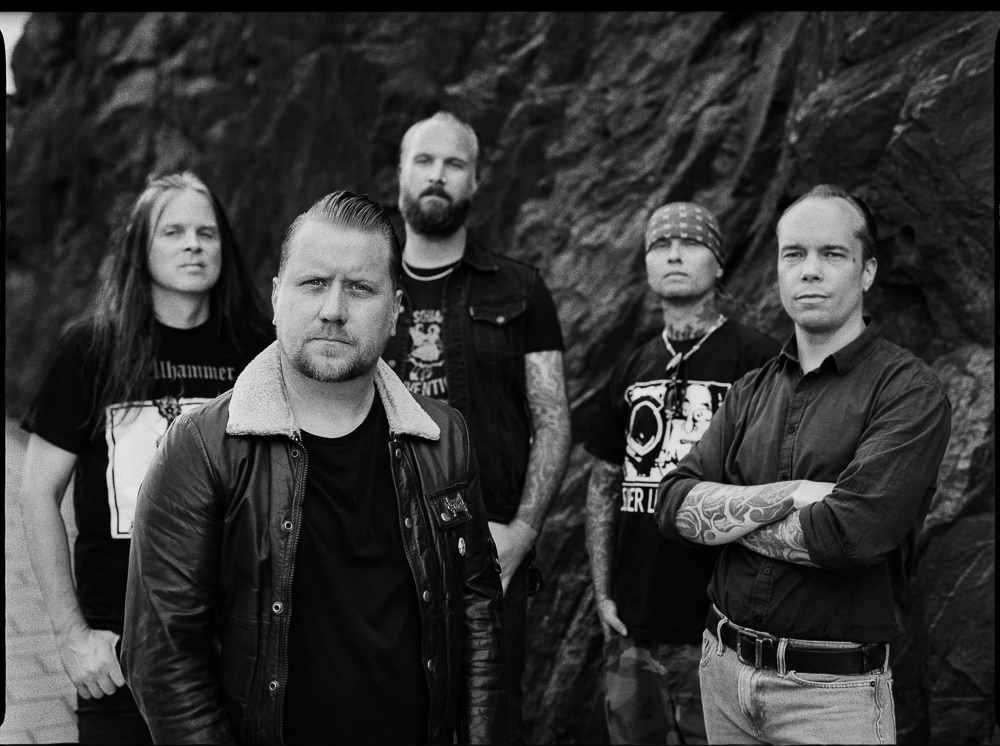 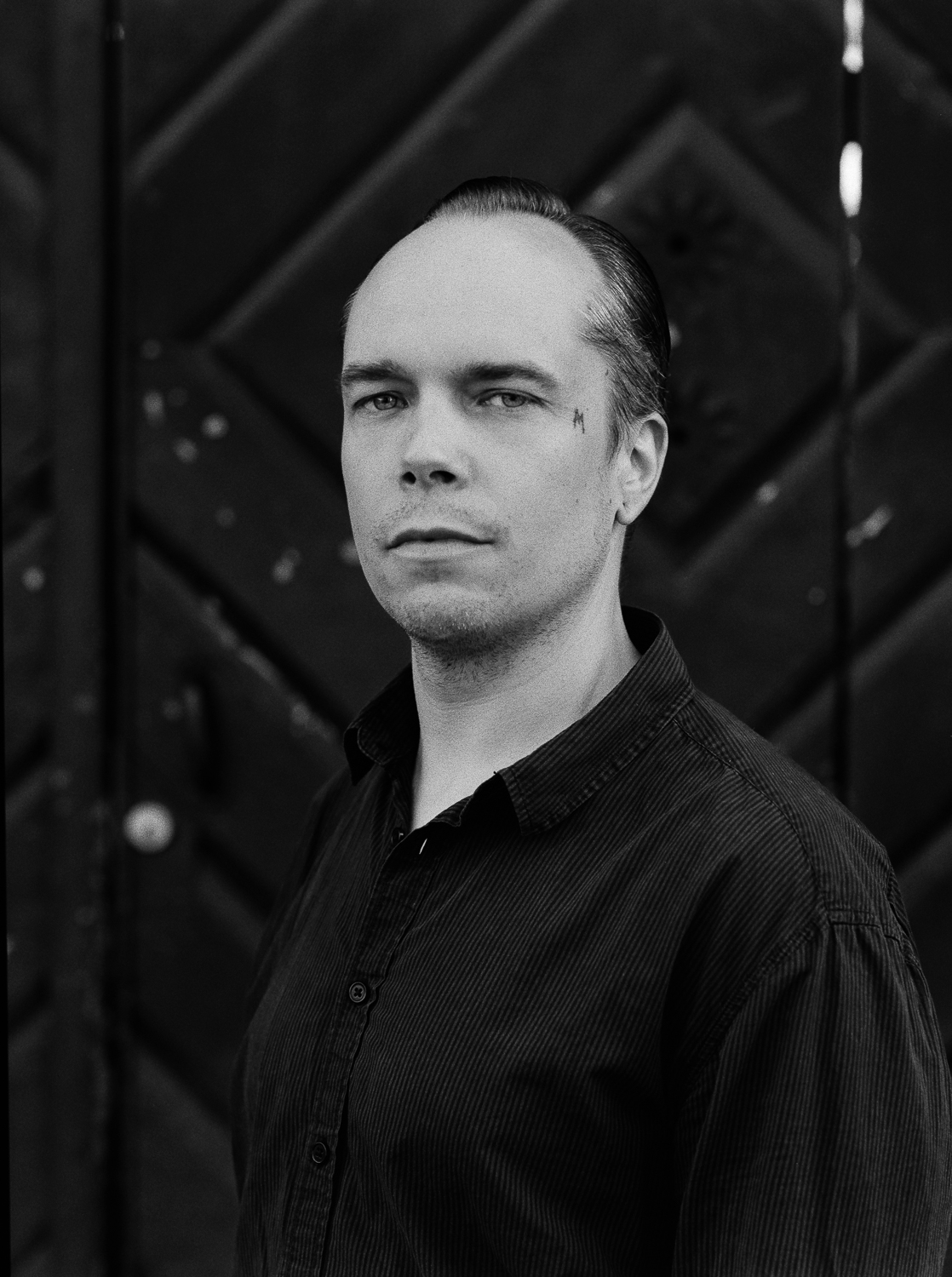 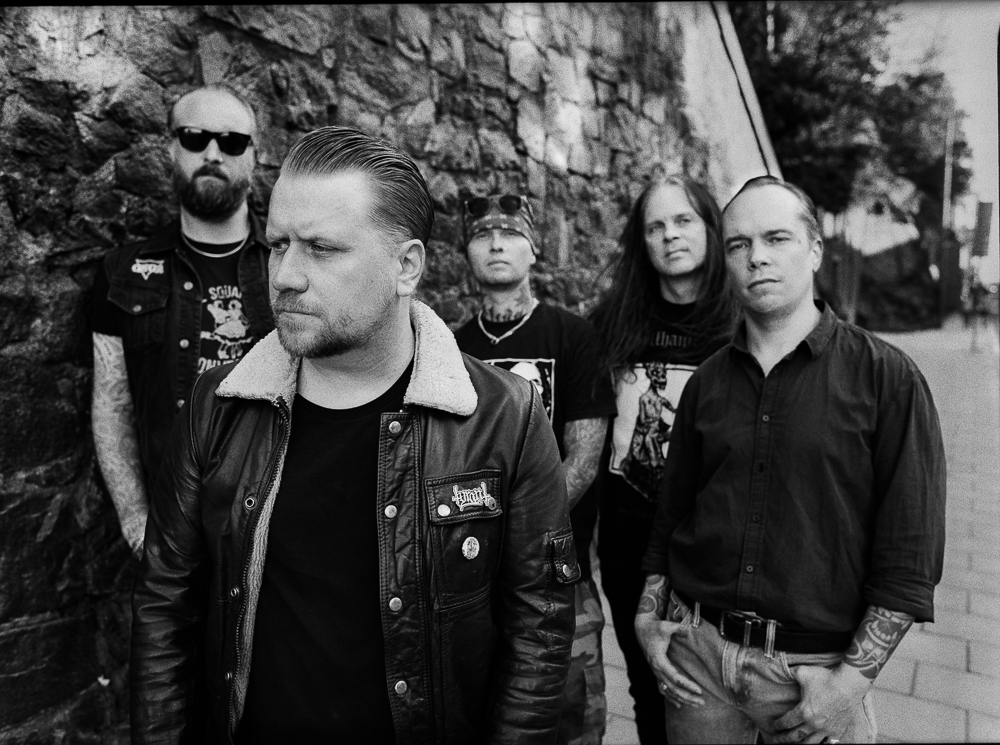 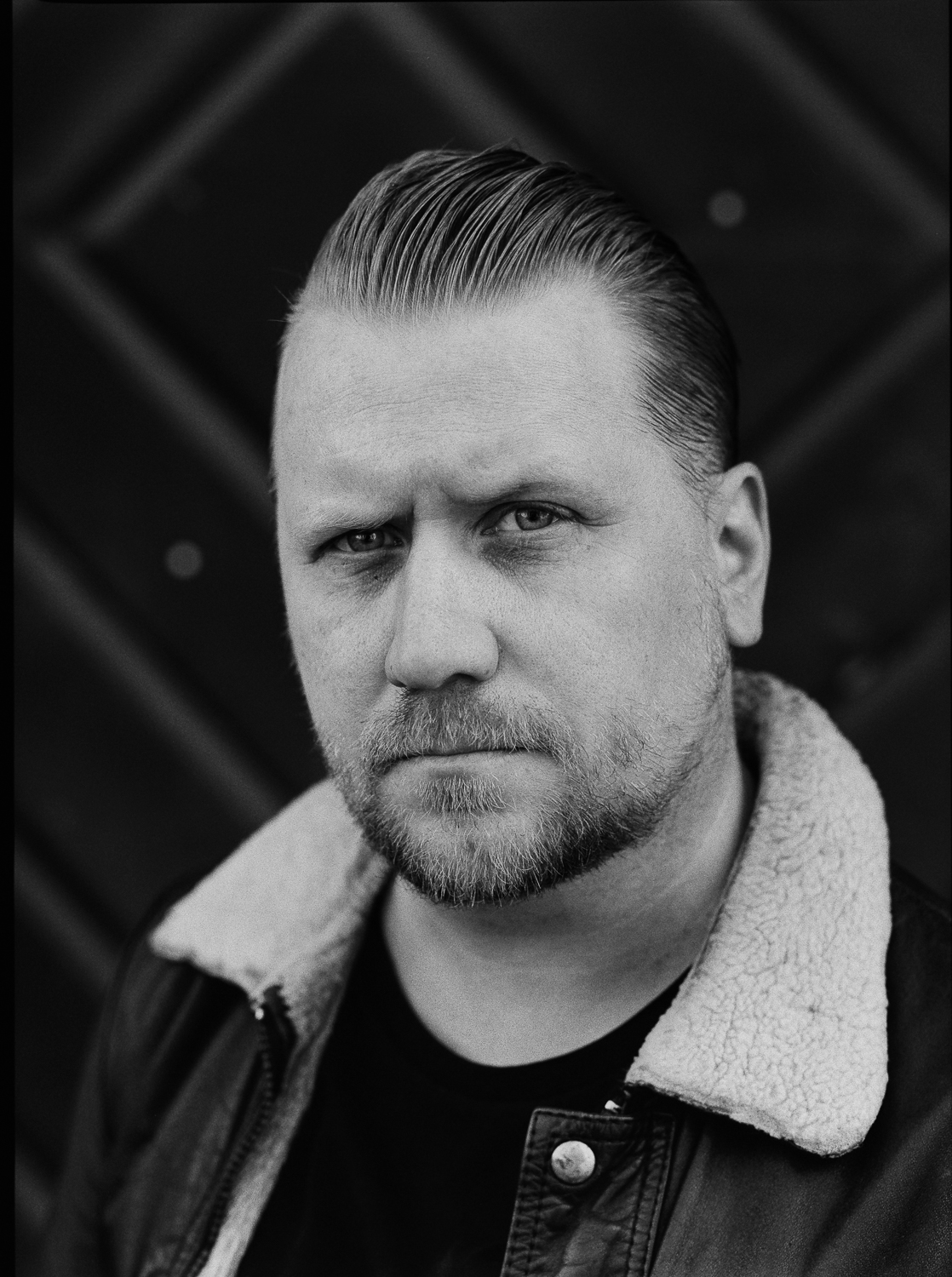 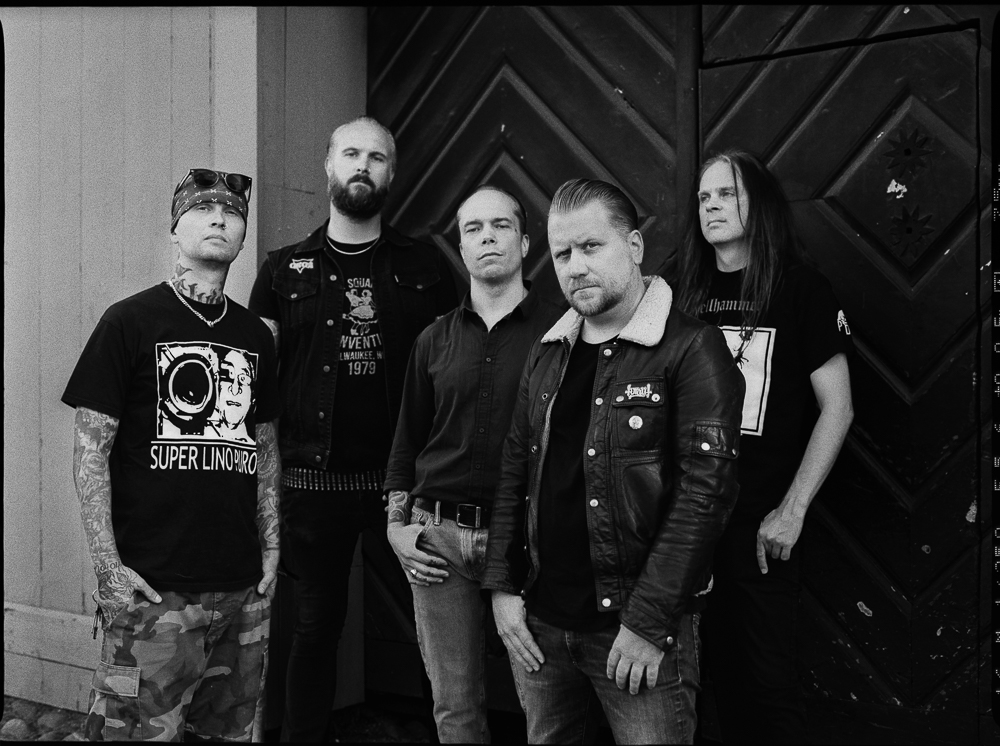 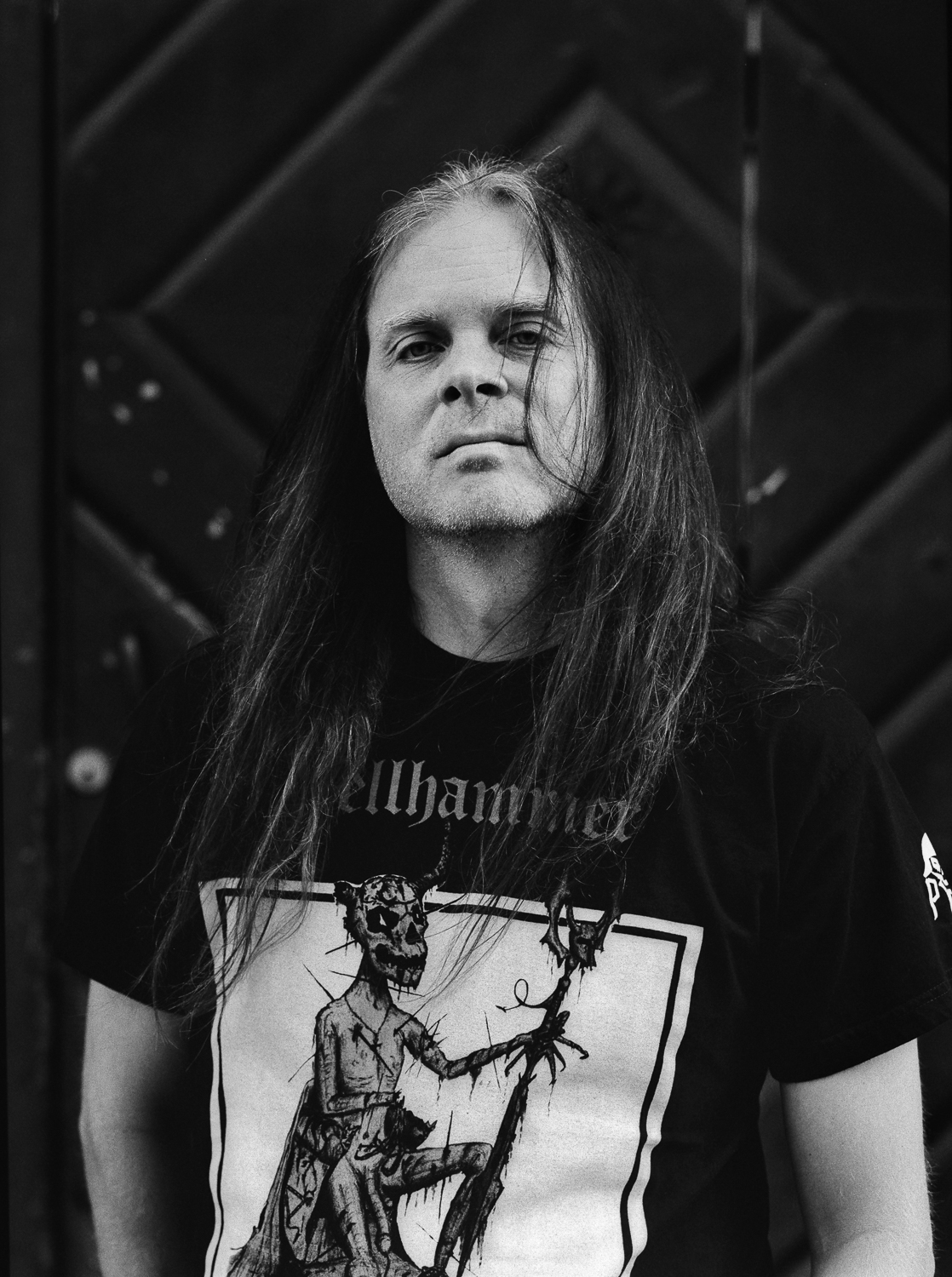 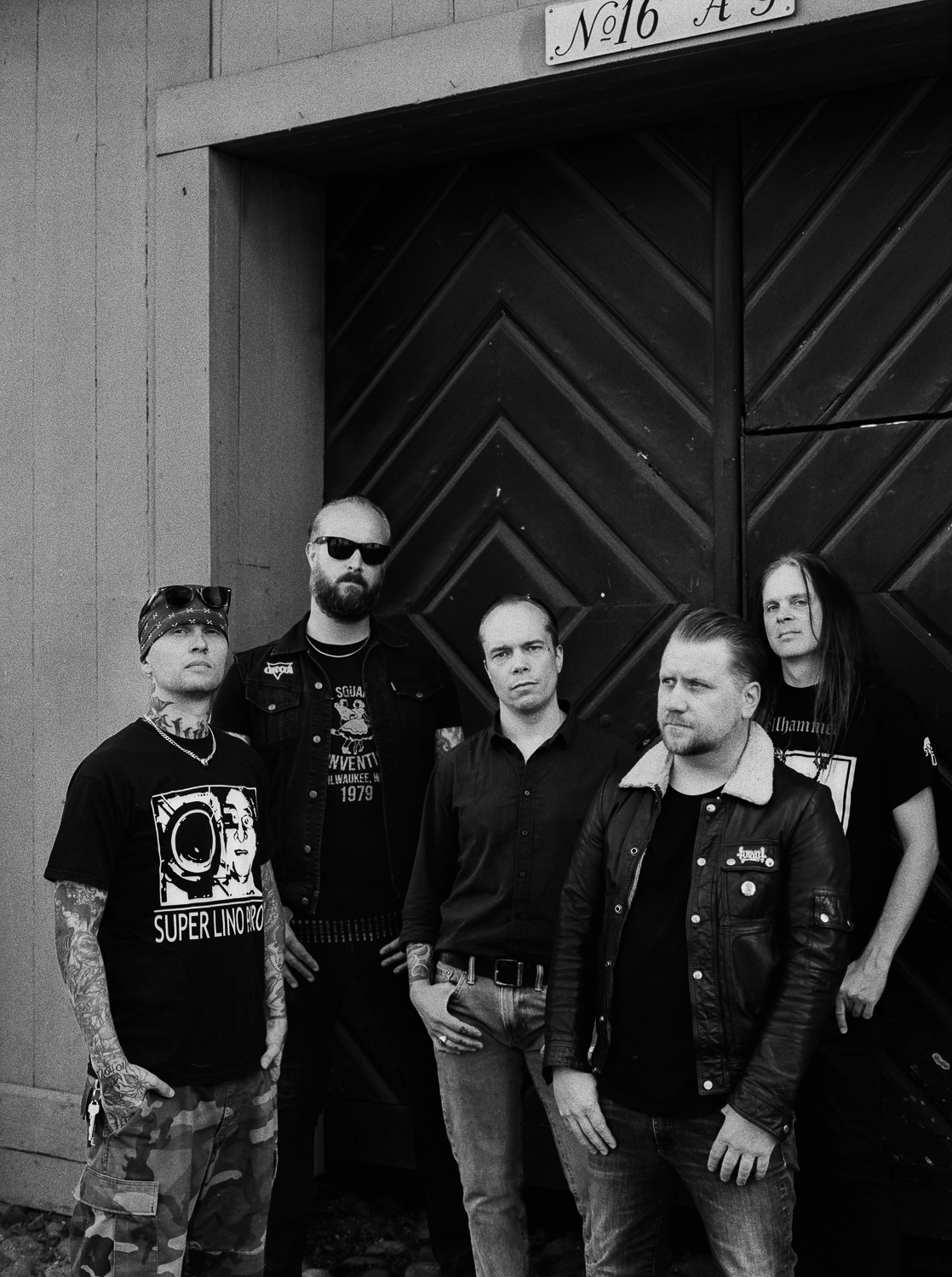