While I’m more familiar with the Stockholm scene, I was pretty thrilled when Hypnos, a heavy rock band from Göteborg, was announced to play at Mondo Bizarro last month (do check them out!).
We’d agreed on a quick shoot before their gig, but the surroundings of Mondo Bizarro are rather bleak, with offices and residential buildings — definitely lacking in the rock’n’roll vibe department.
We consequently decided to shoot right in the venue’s patio, which was offering a suitable background and light.

For the first time I gave an experimental shot to some 6×7 portraits with the cumbersome, all manual Mamiya RB67.
Expect some more pretty soon, because I’m in love with the look of the resulting images! 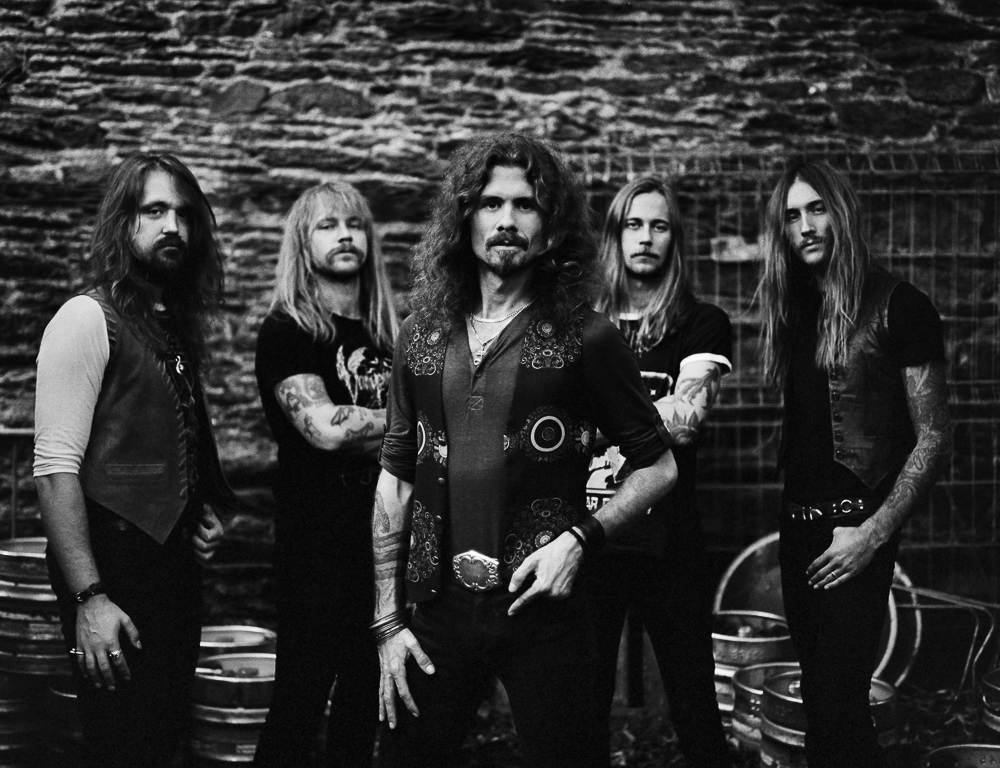 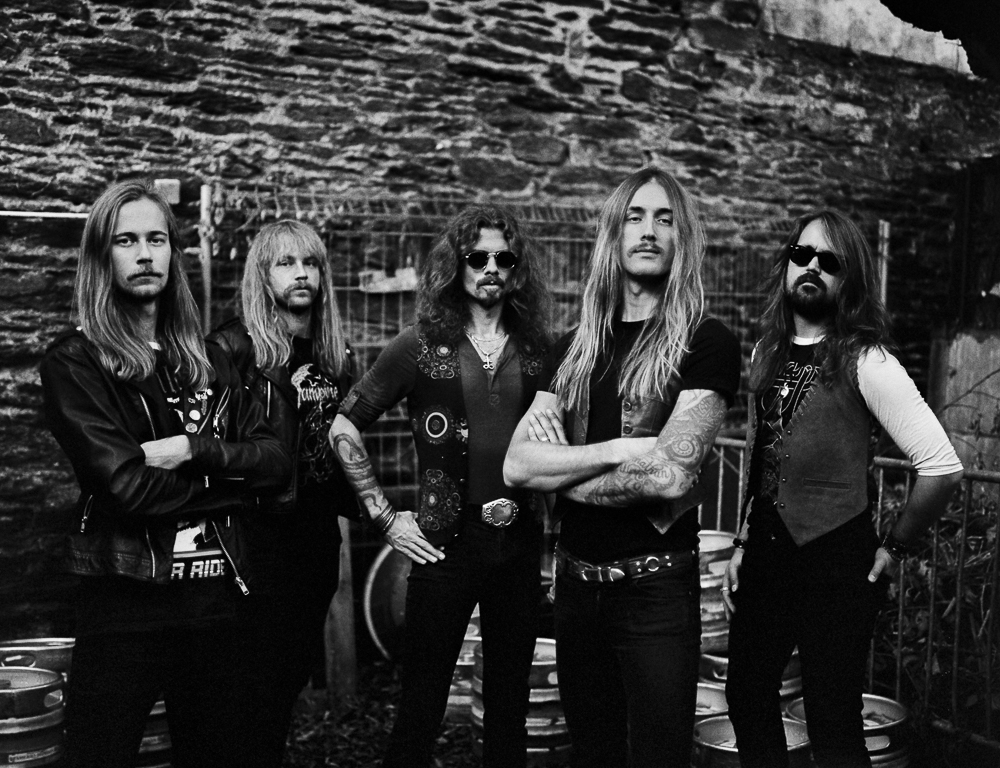 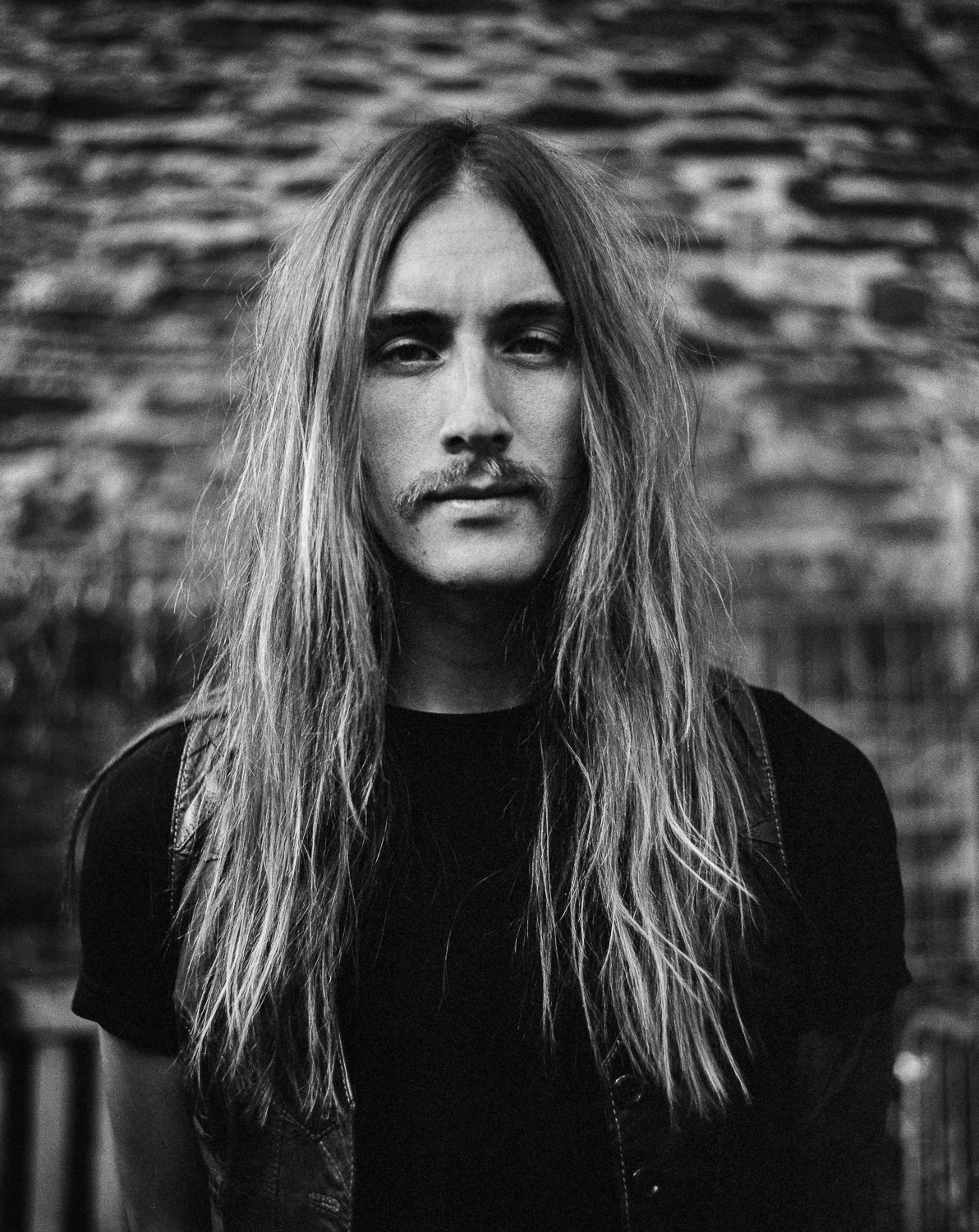 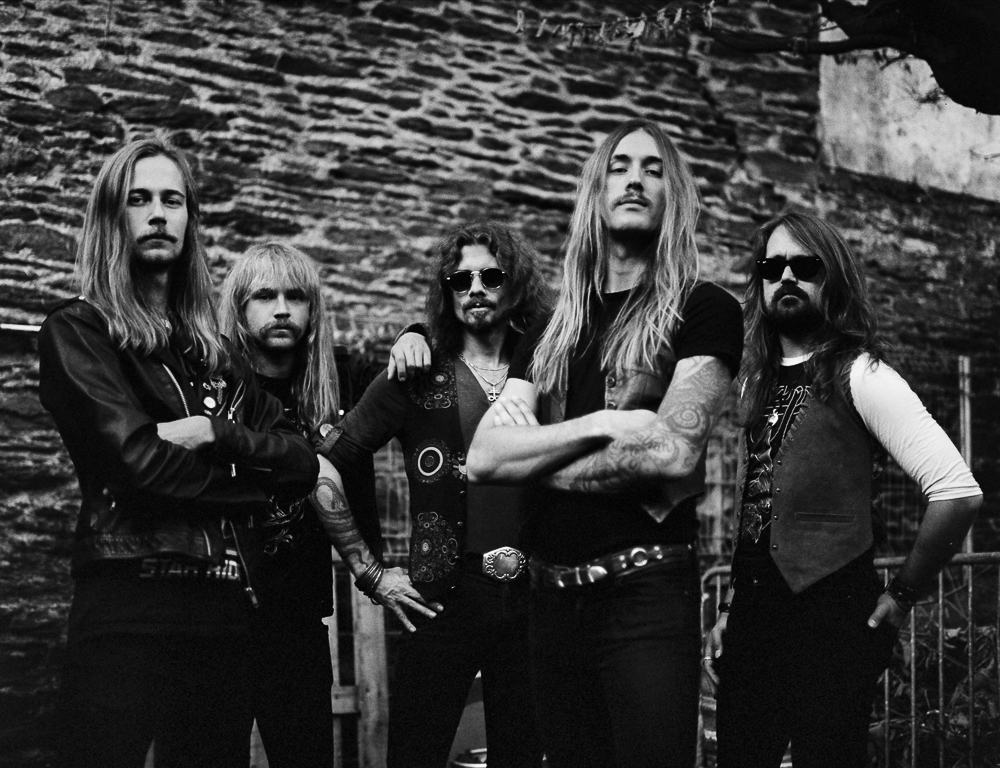 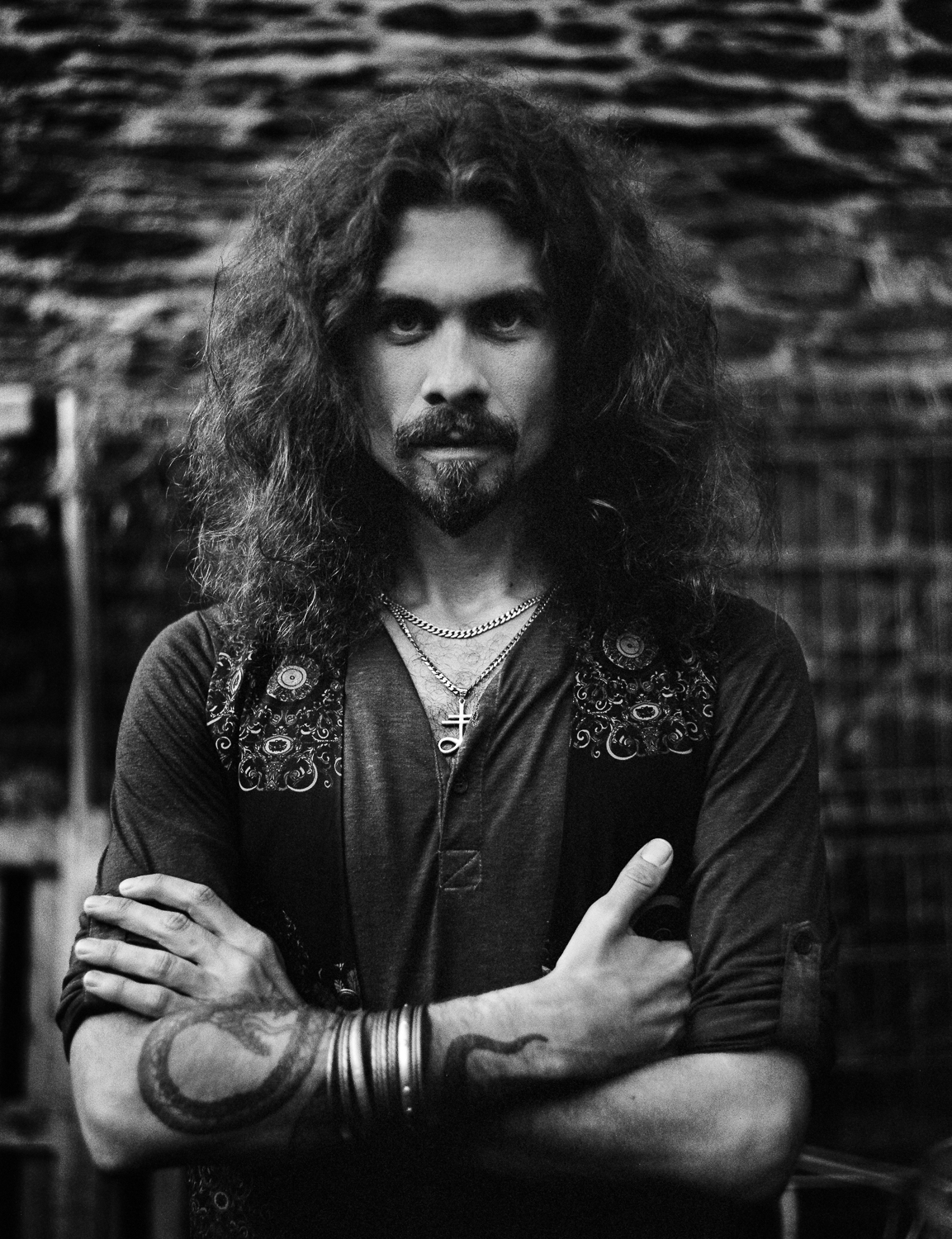 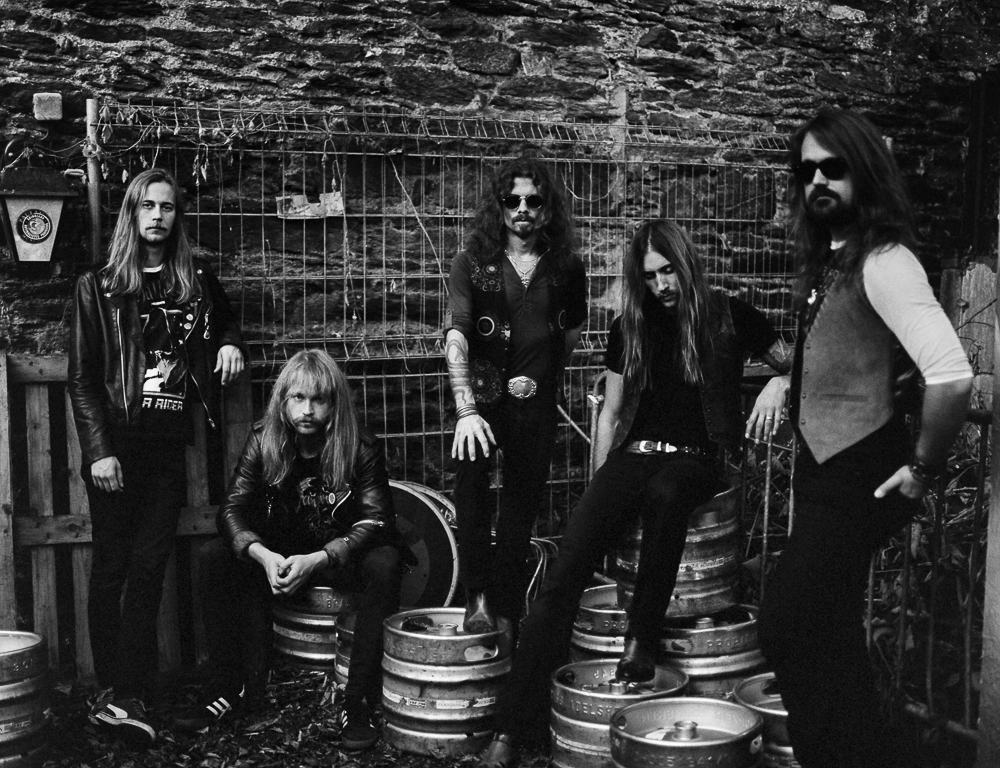 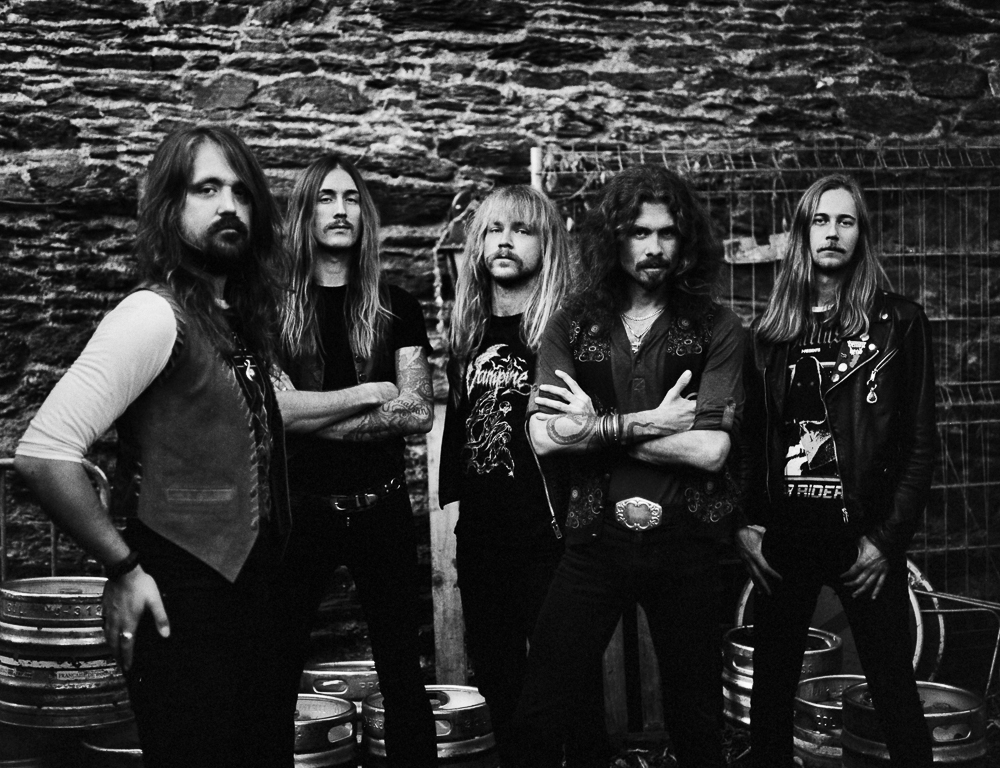 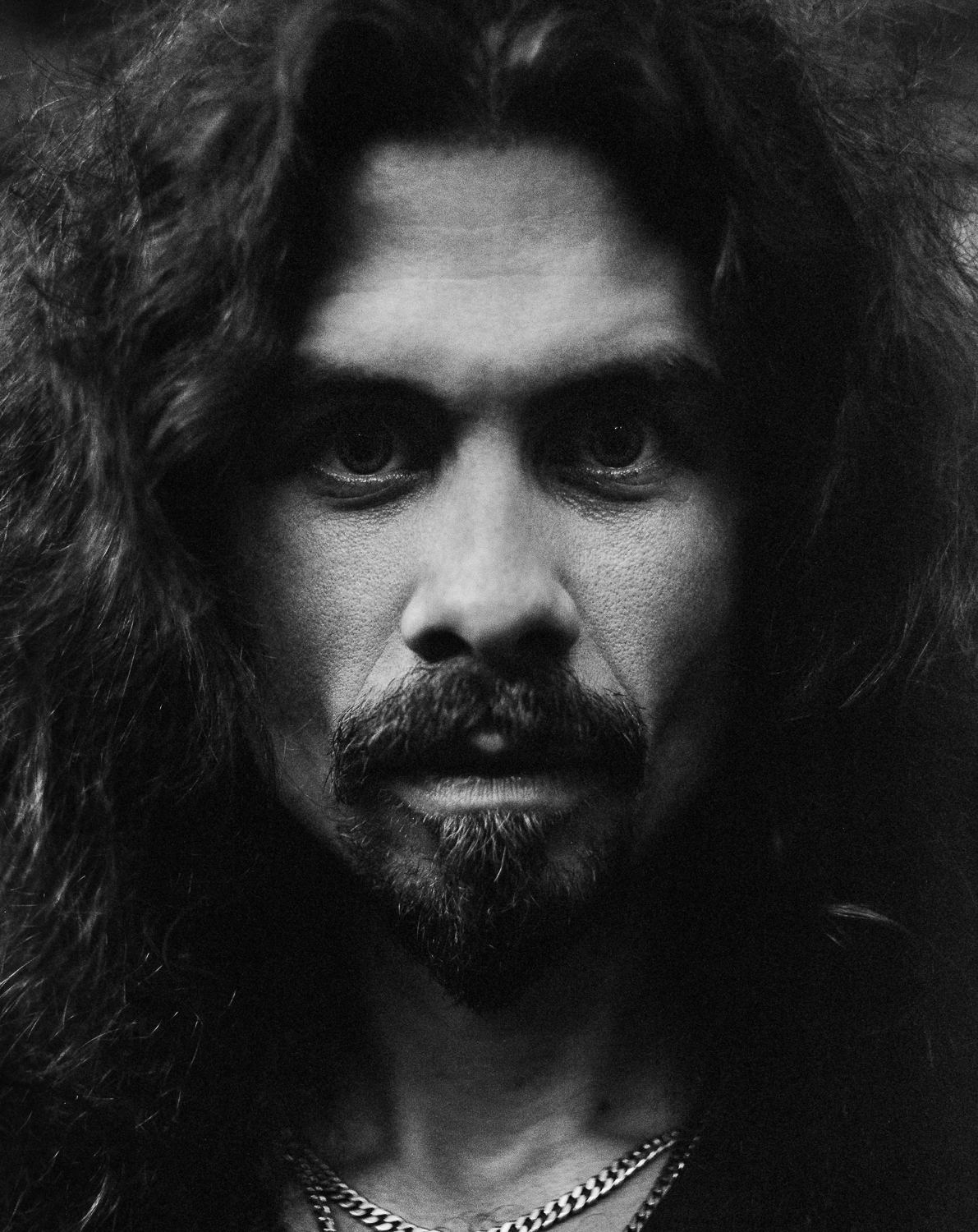 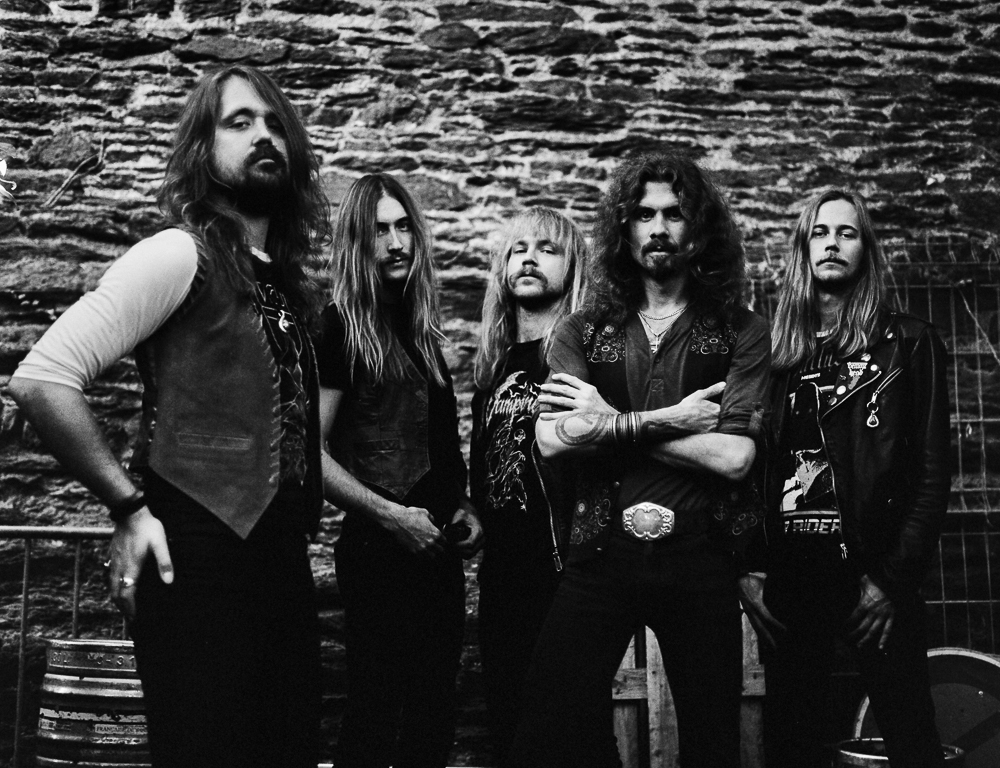 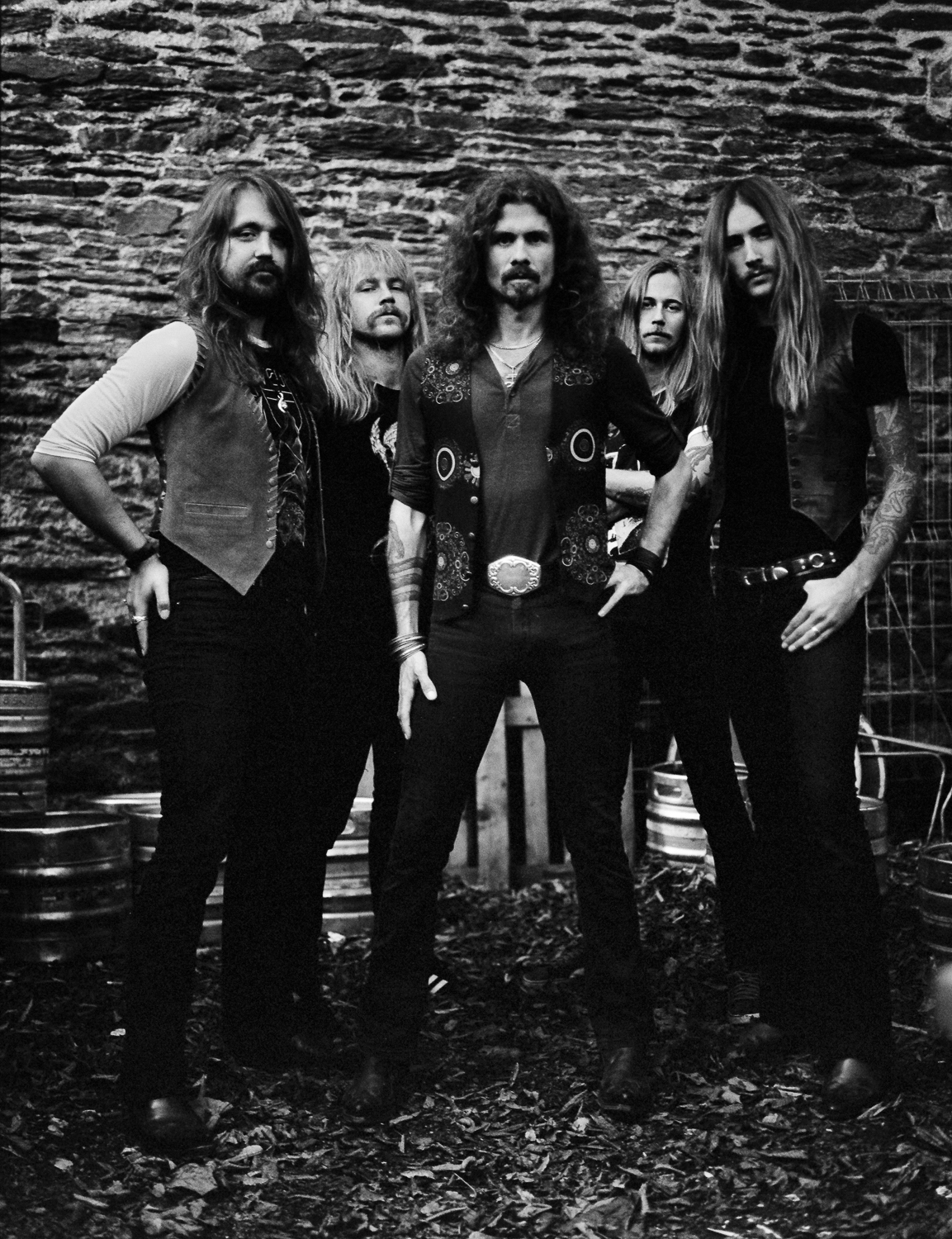 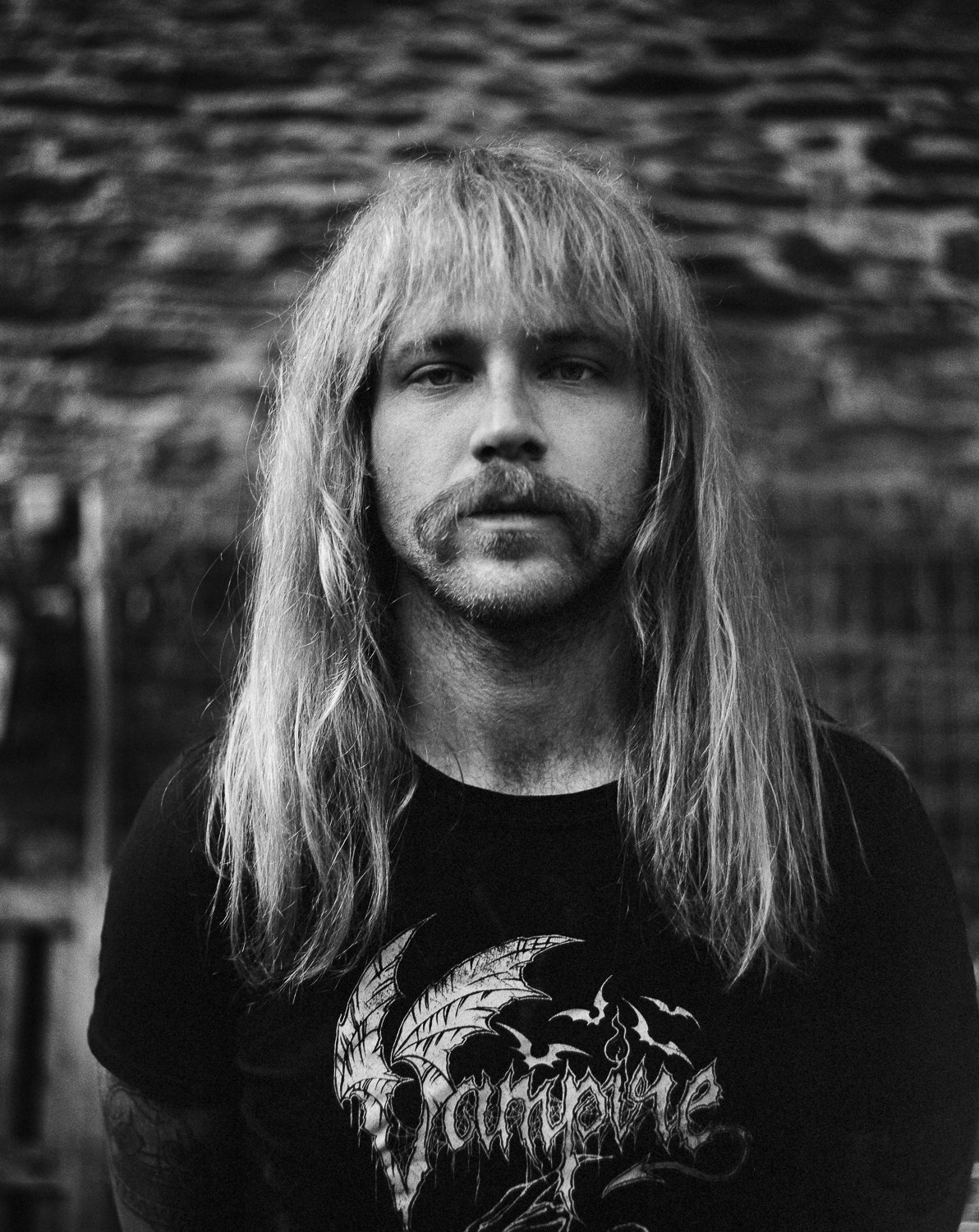 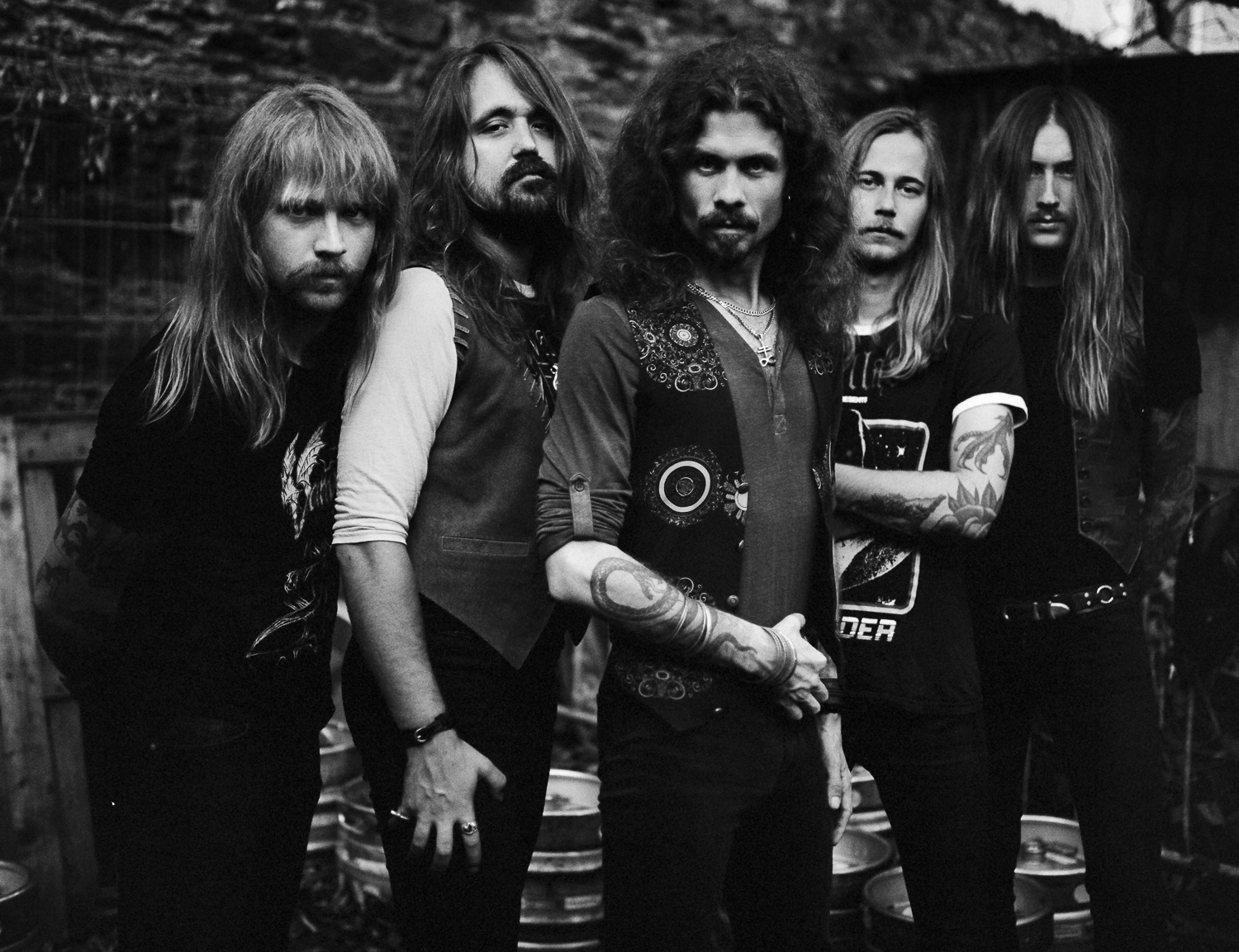