I chanced upon Arno de Cea & the Clockwork Wizards and their brutal surf music one day in the small village of Hédé, in which I was living at the time.
In the middle of a rather bland festival (at least I have no memory of other bands which were playing, but then again this was not my scene at all) they definitely proved they could durably capture the attention of the unaware passer-by.

Long story short, I’ve more or less kept an eye on them since then, and it was with great pleasure that I discovered they’d play in Rennes during the summer.
I had a few things to put to the test — among other, my ability to shoot with glasses on.
The answer is a deinite NOPE, but the resulting session is nonethless very cool (if I may say so). 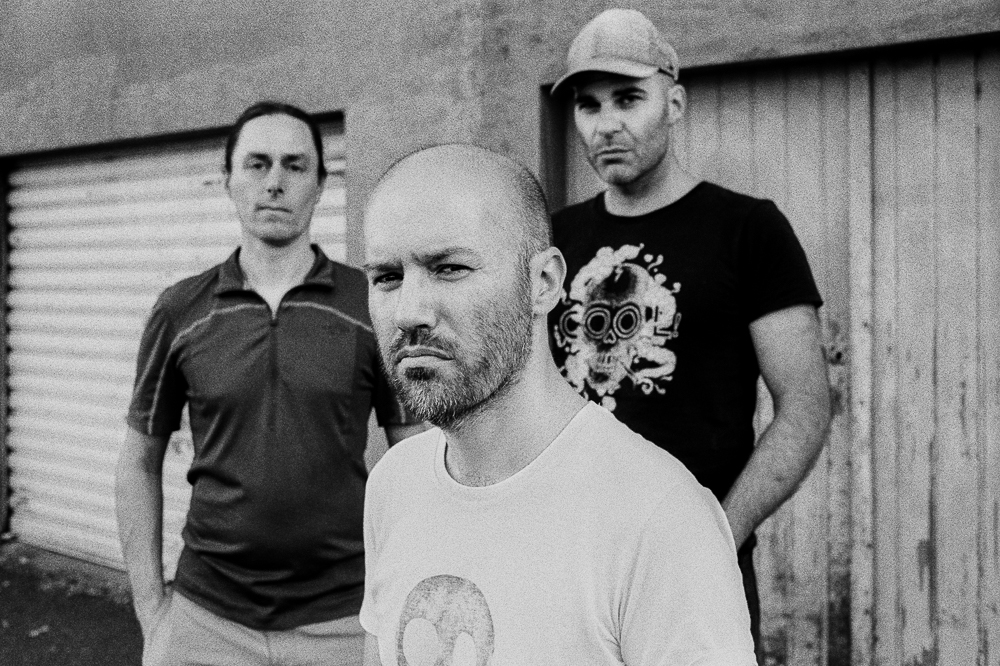 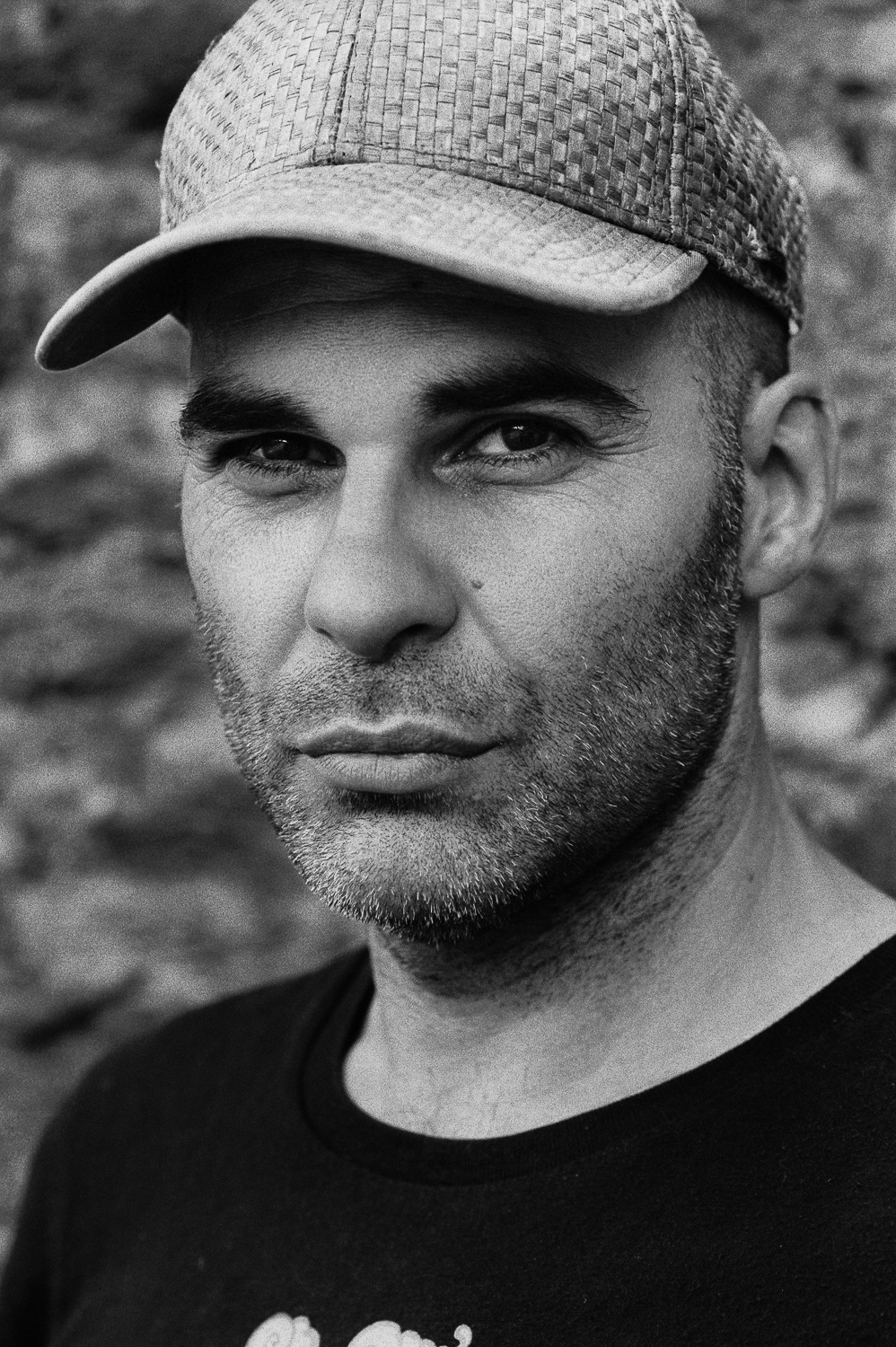 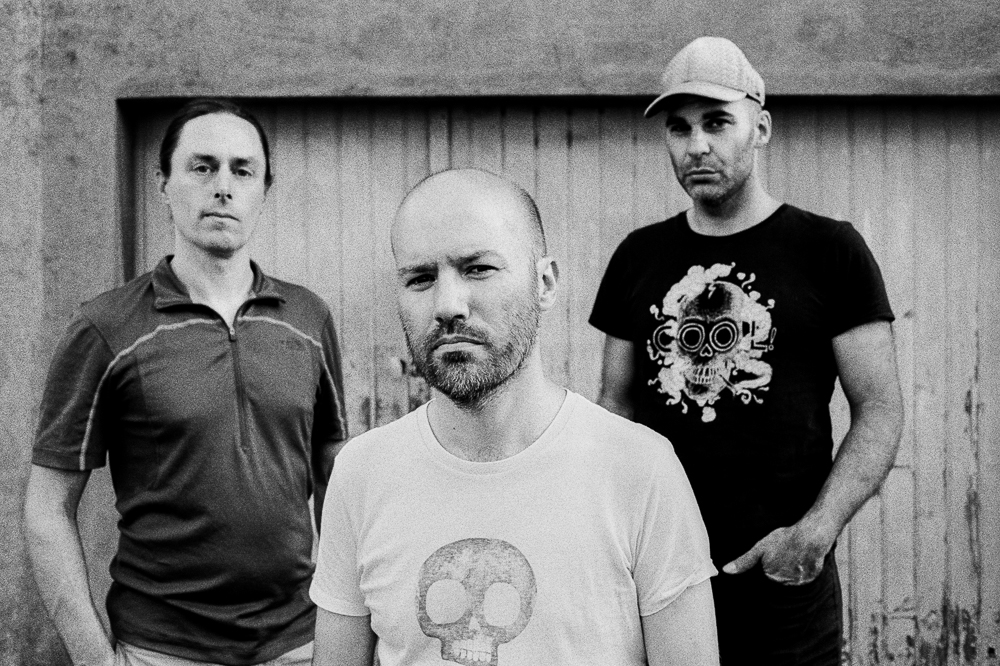 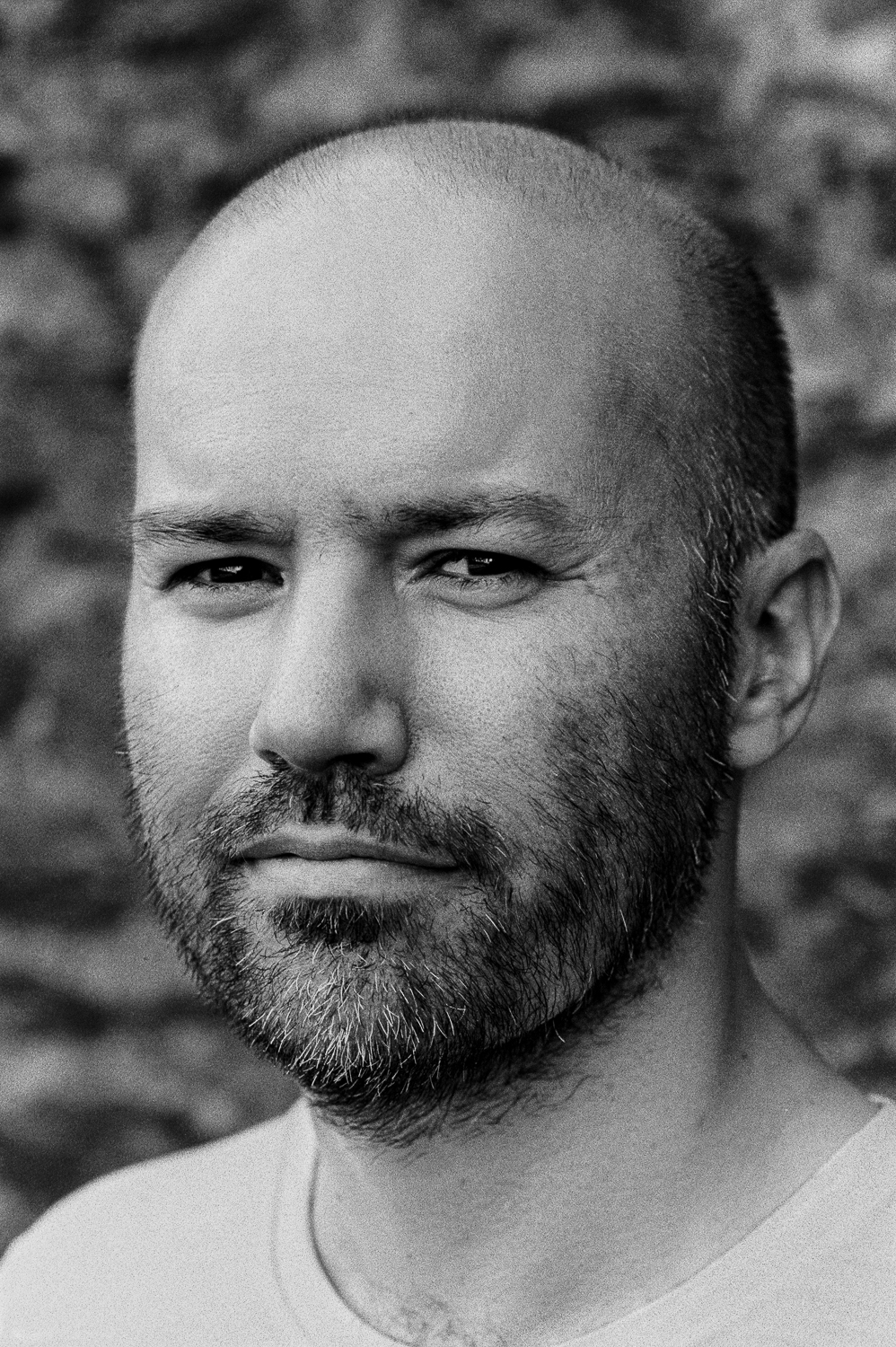 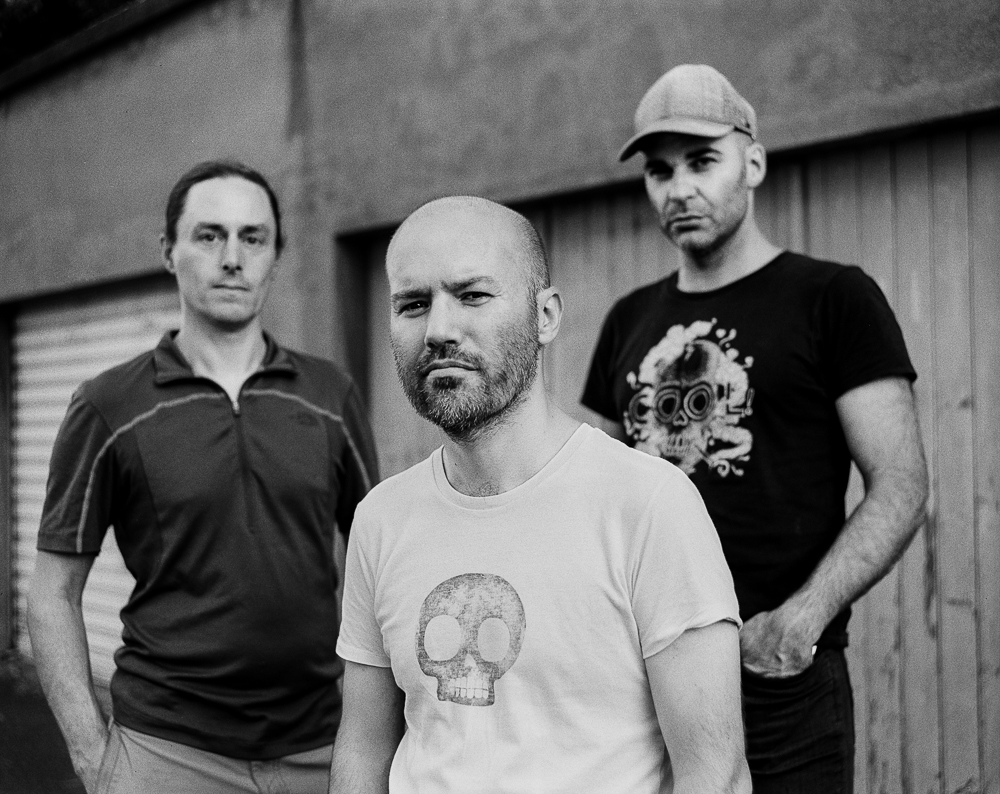 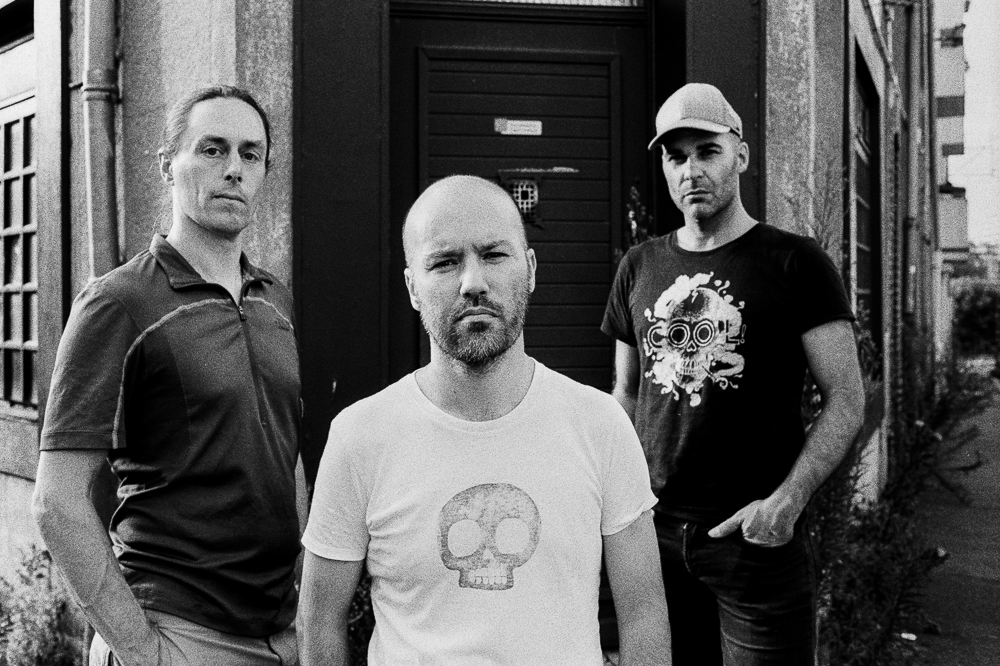 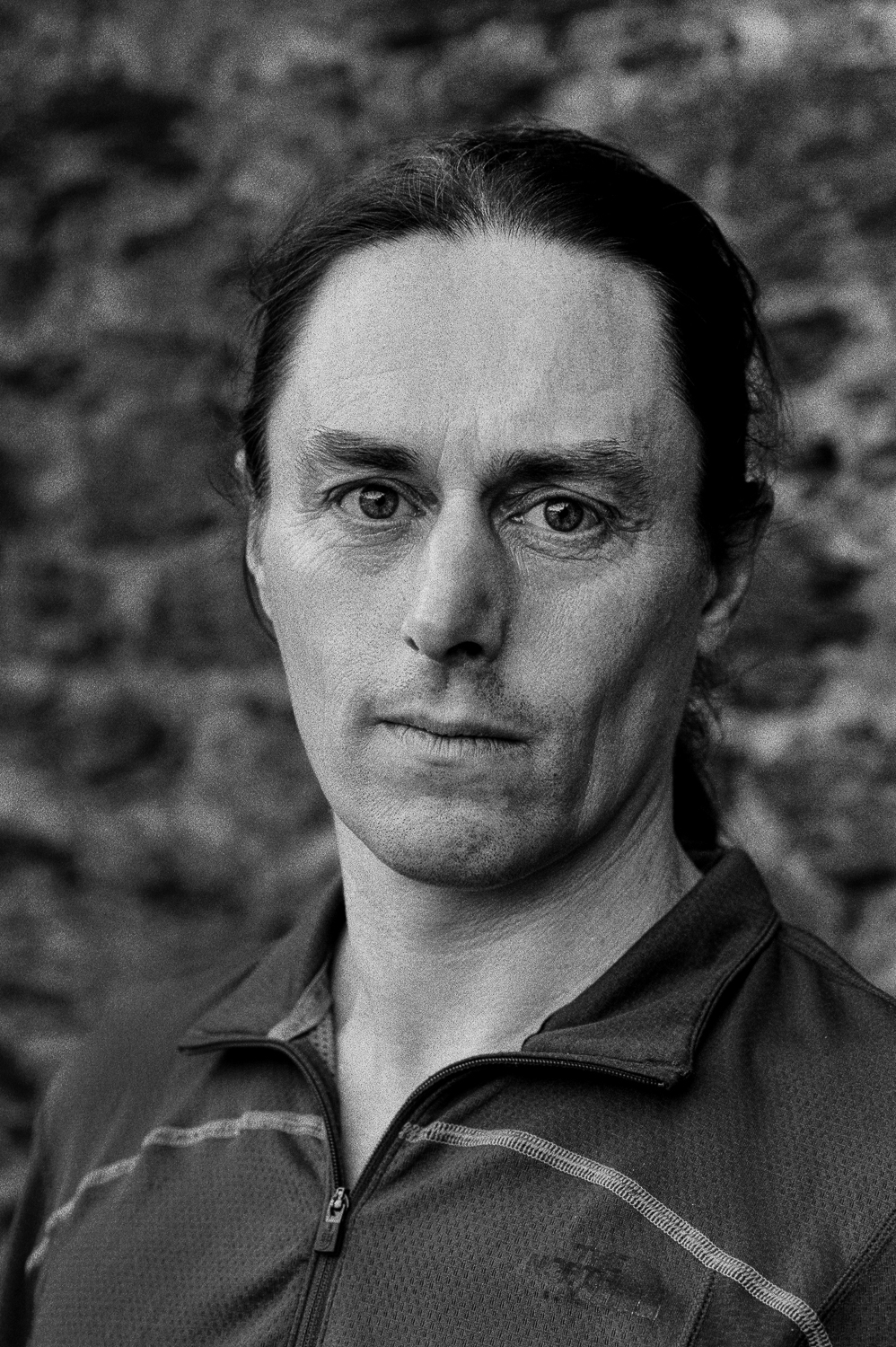 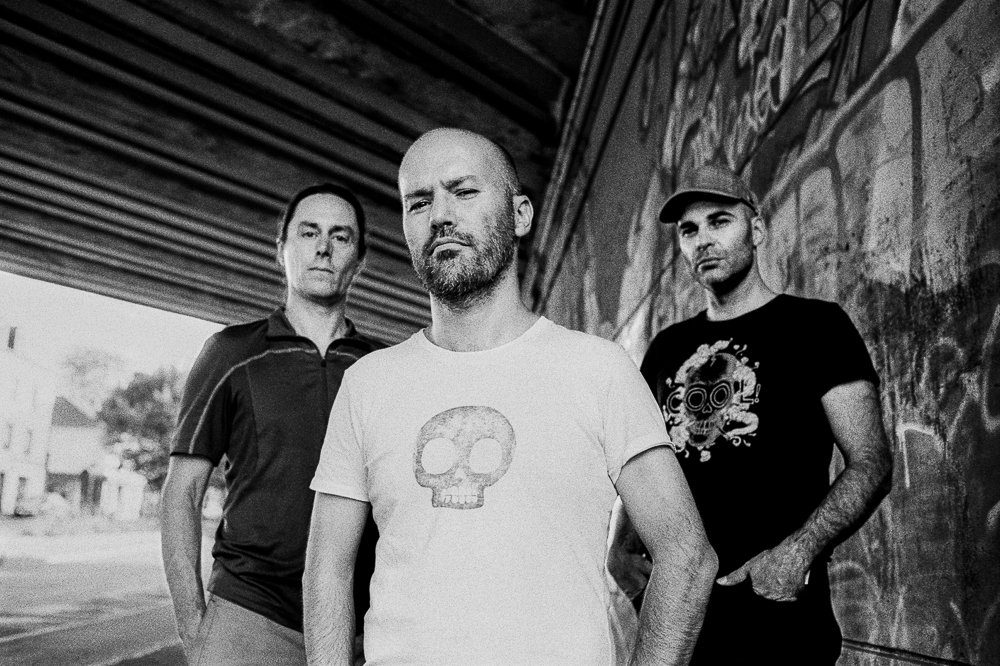 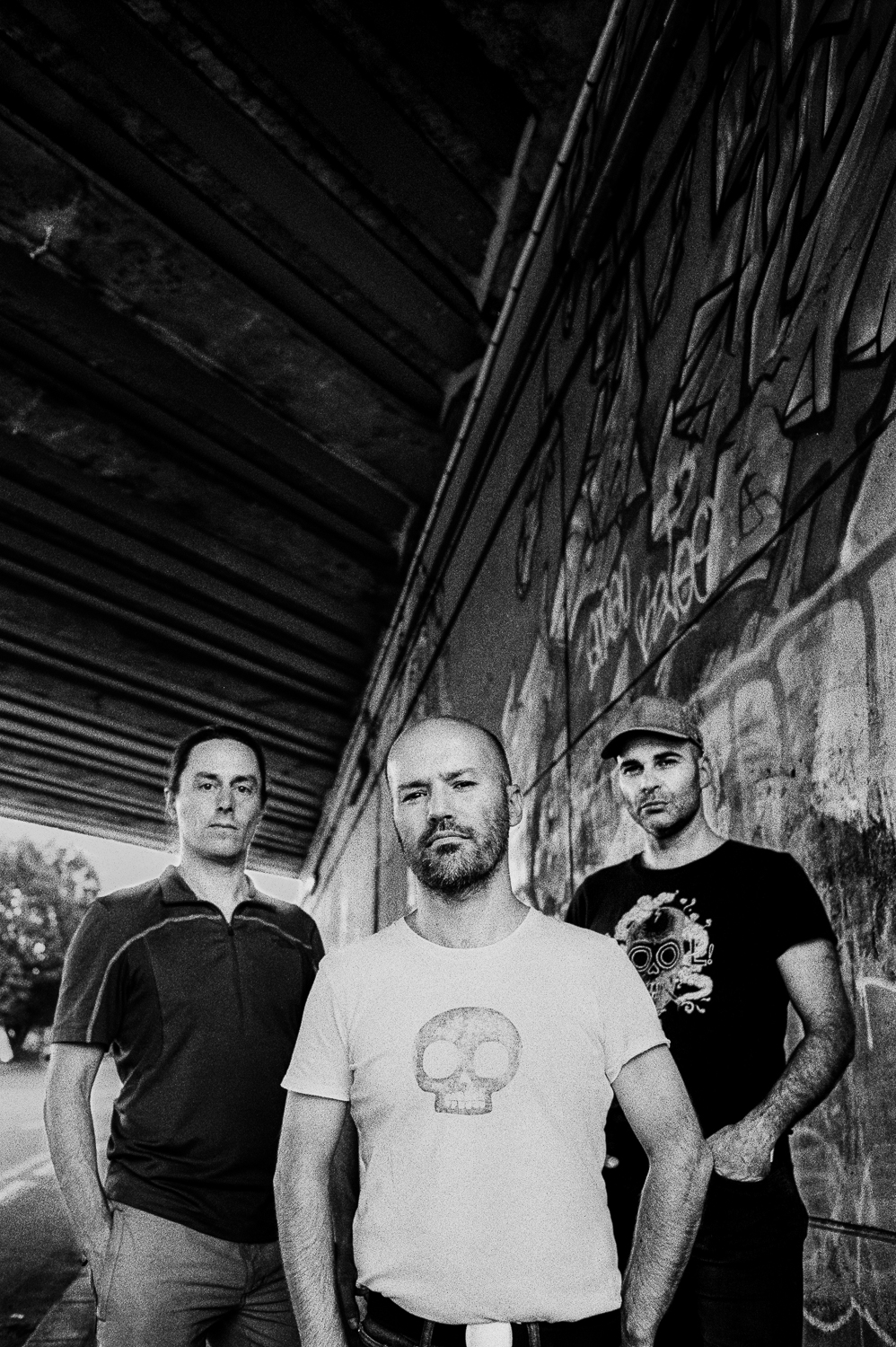 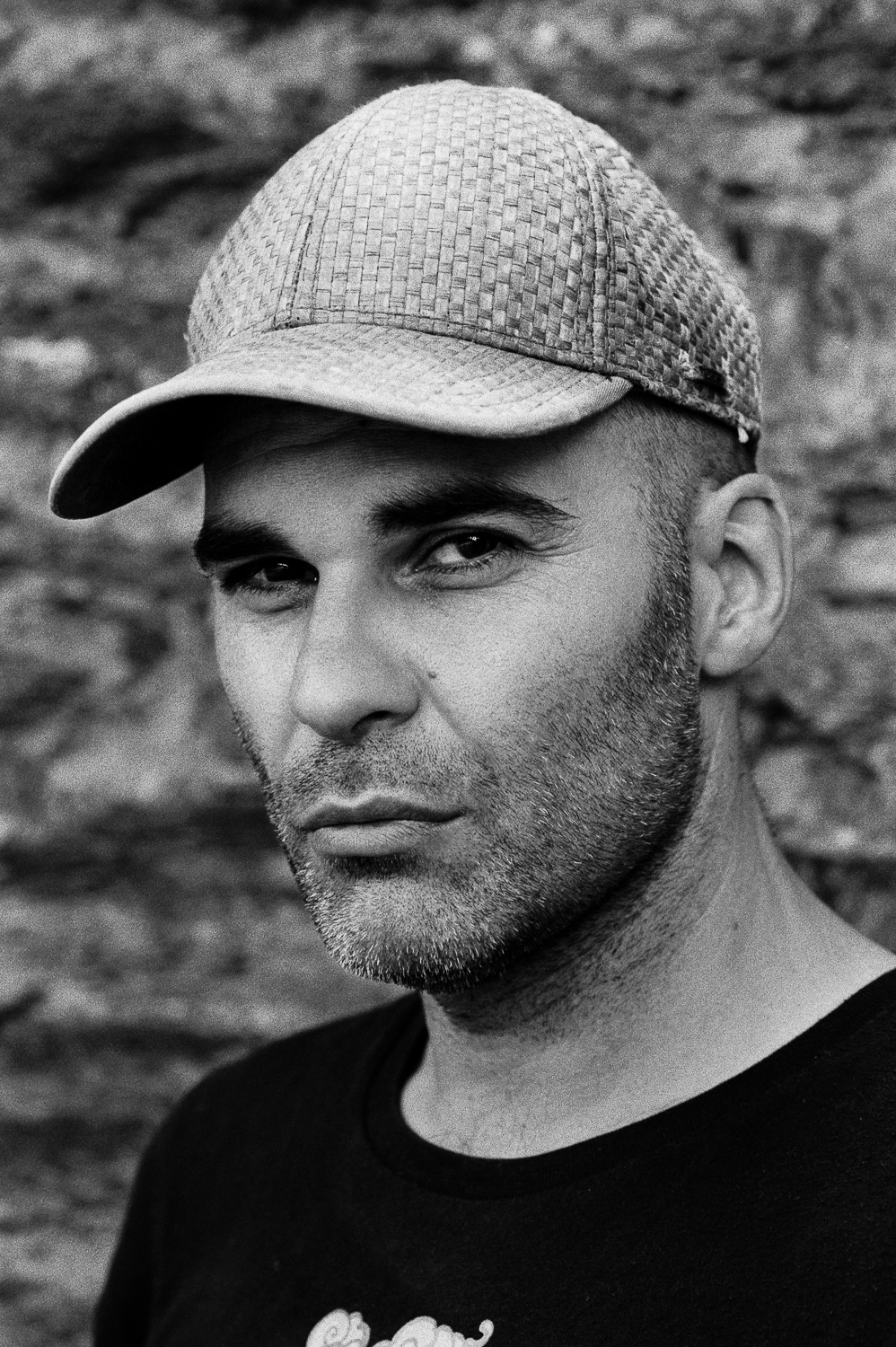 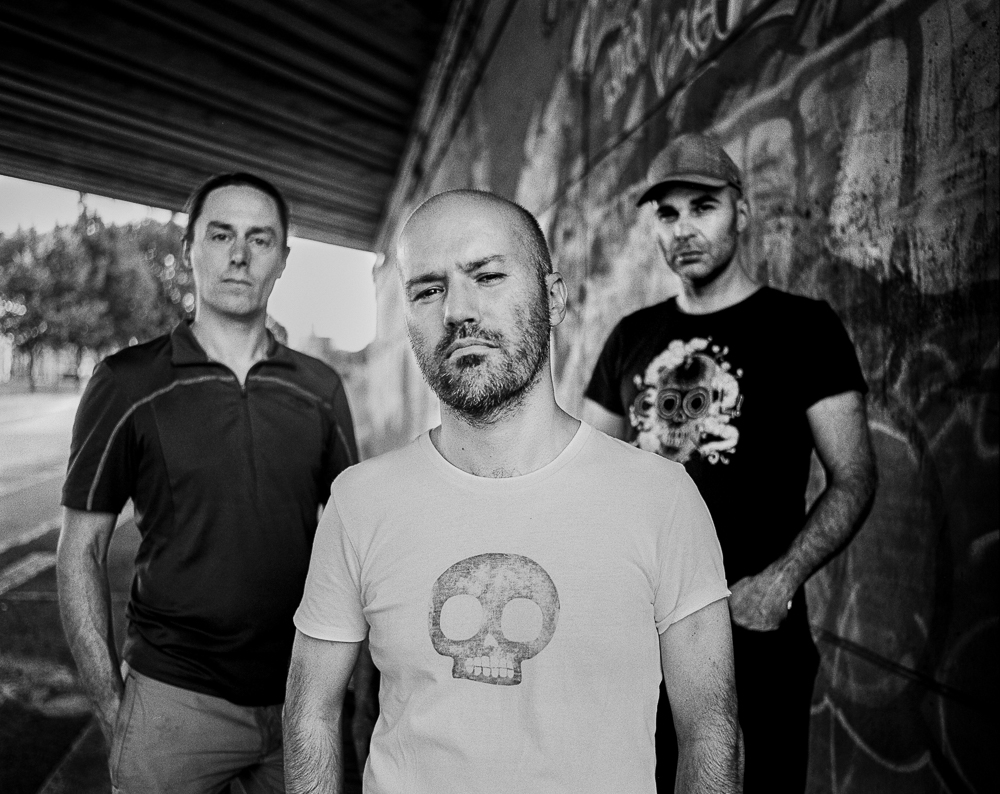 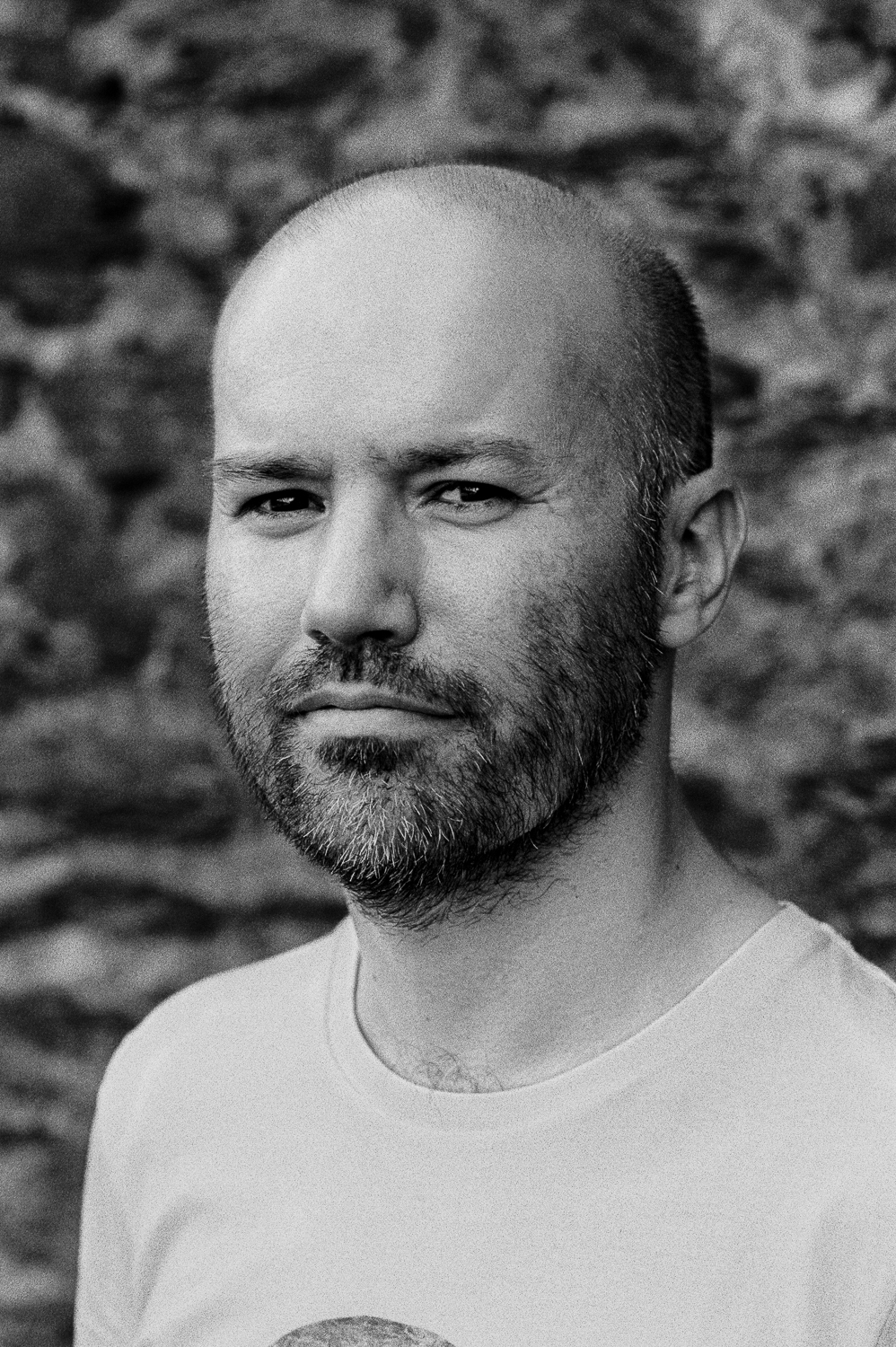 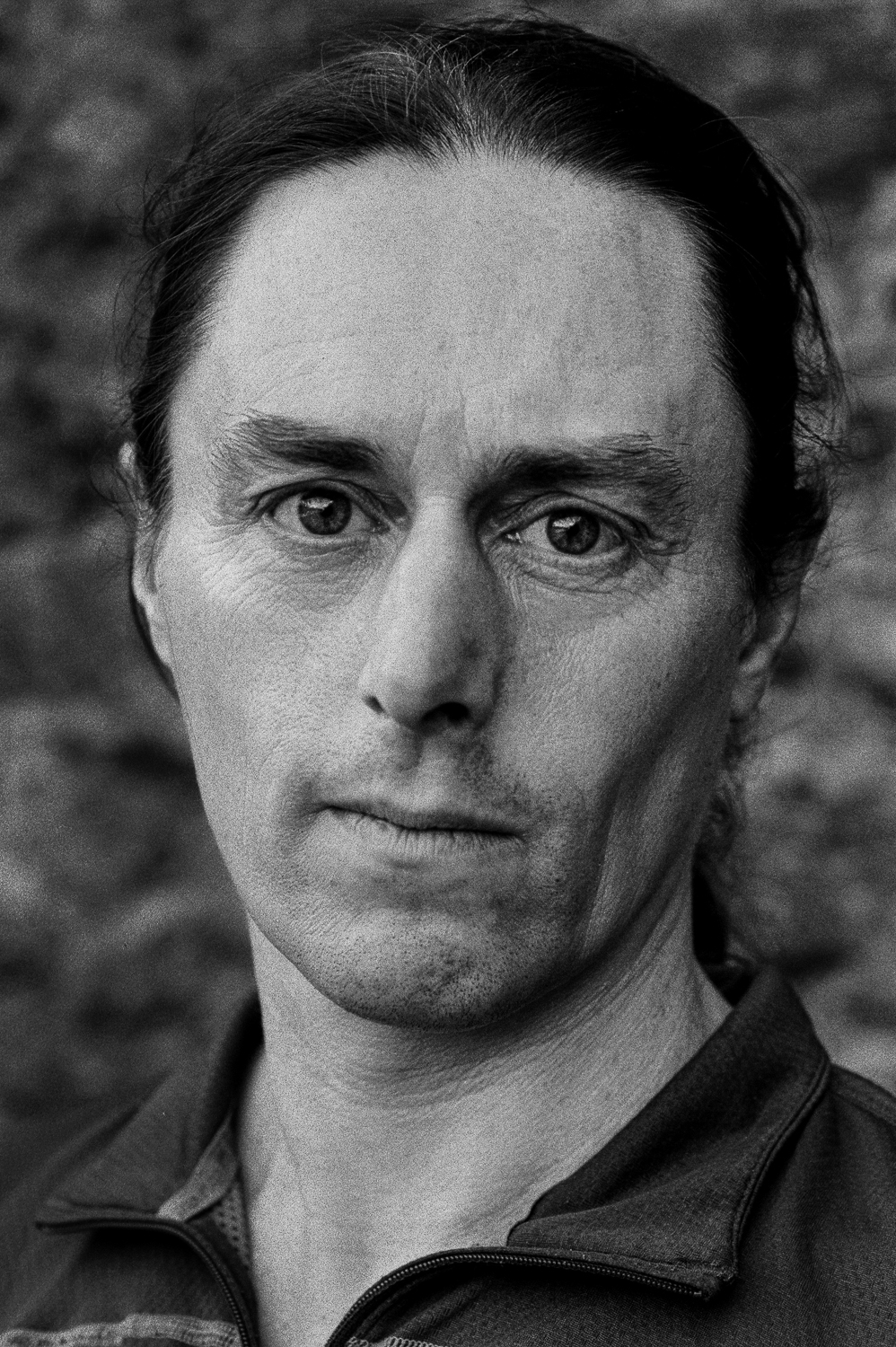 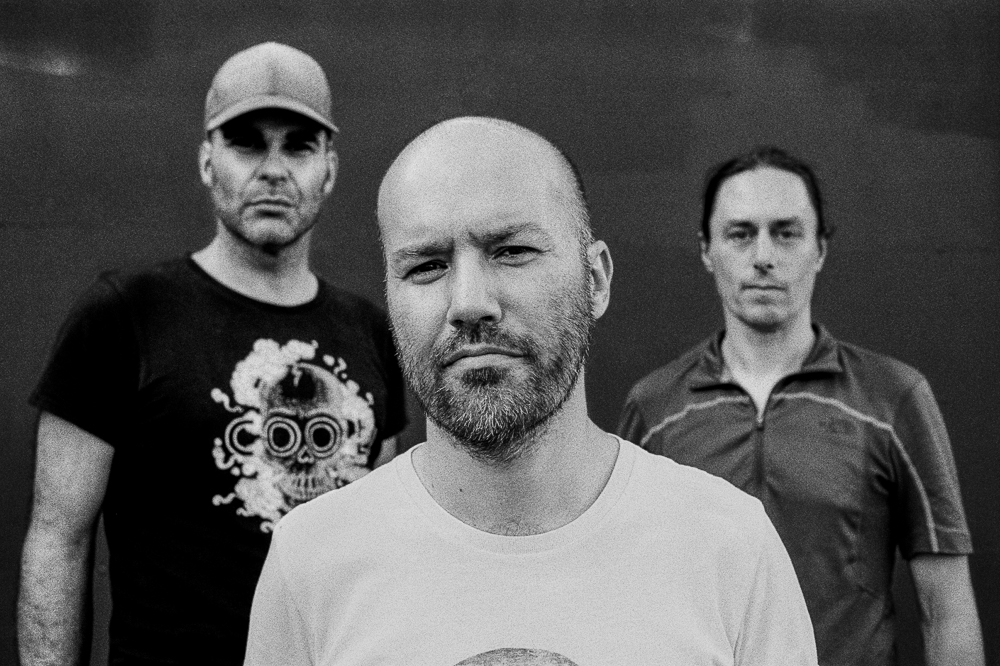 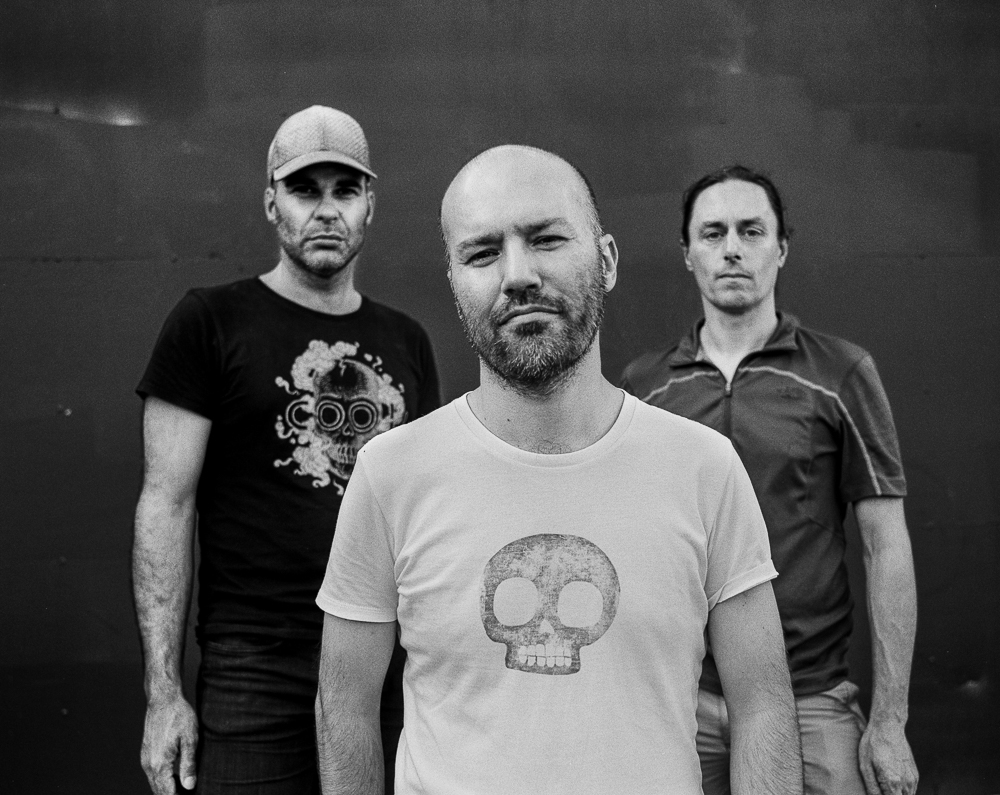